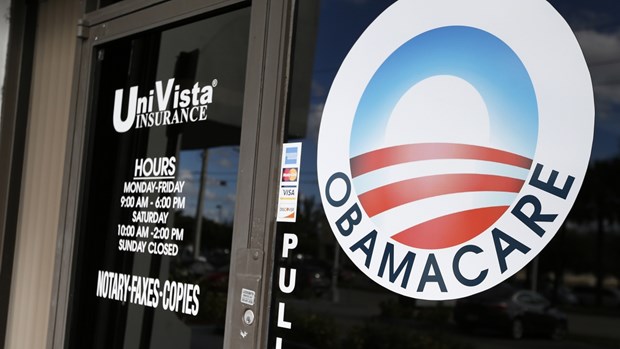 Earlier, in November 2020, the US Supreme Court held debates on the recommendation of the Republican-controlled states to invalidate the Obamacare Act.

The Trump administration supports states that oppose Obamacare. The ruling is expected to be made at the end of next June.

In a letter dated February 10 to the Supreme Court, President Biden’s administration informed the court of its aforementioned stance on the law. Obamacare.

The Patient Protection and Affordable Care Act is a federal law that was signed into law by President Barack Obama on March 23, 2010. This is a significant milestone of the US health system since the adoption of Medicare and Medicaid in 1965.

Obamacare aims to improve the quality and affordability of health insurance, reduce uninsured rates by expanding public and private coverage, reducing individual healthcare costs and government. Obamacare is considered one of the greatest legacies of President Obama./.