“Mods” are versions of original games and apps that have had their source codes modified. They have been gaining a lot of popularity among gamers, due to the free resources for customization – changing colors, integrating new items and characters, for example. Minecraft already has several park mods that significantly improve gameplay. In this article, we selected some of the best Minecraft mods, for you, who were interested in getting to know them. 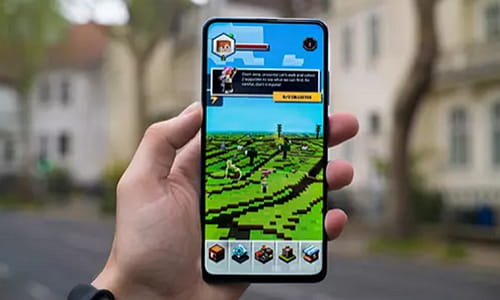 Mods are available for PC and mobile devices, unfortunately they are not compatible with consoles. 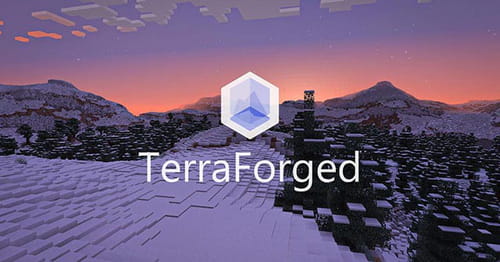 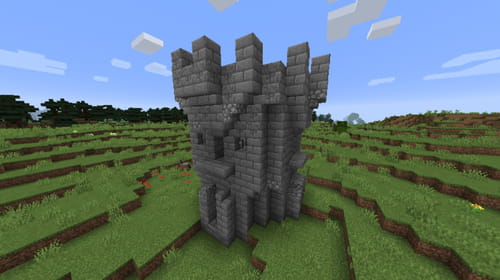 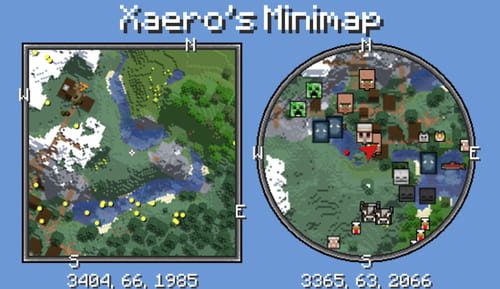 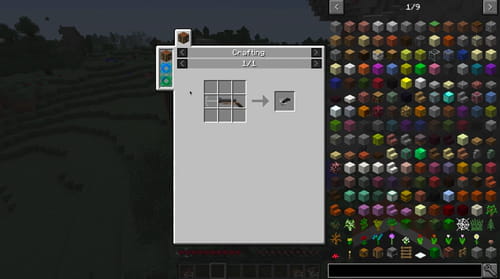 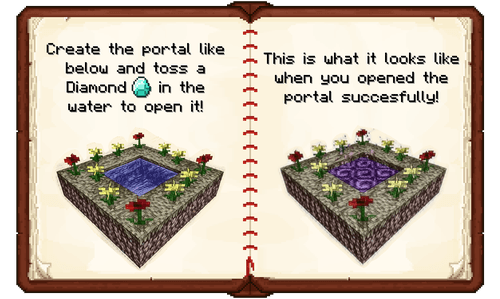 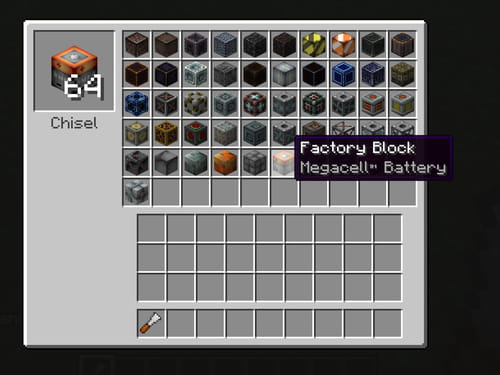 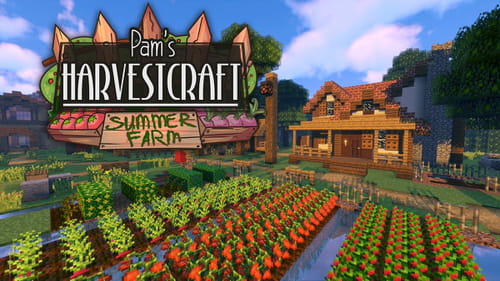 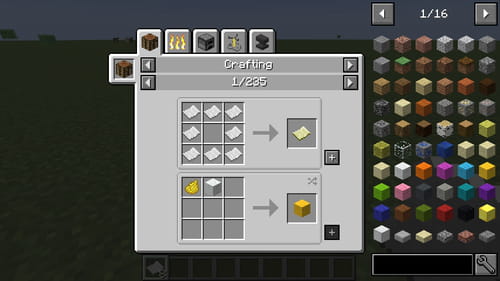 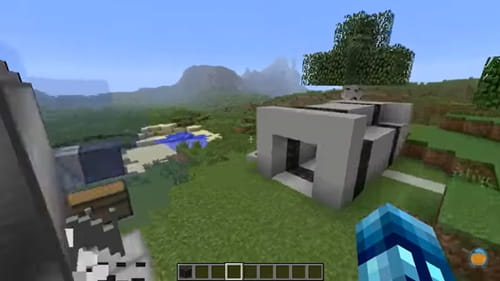 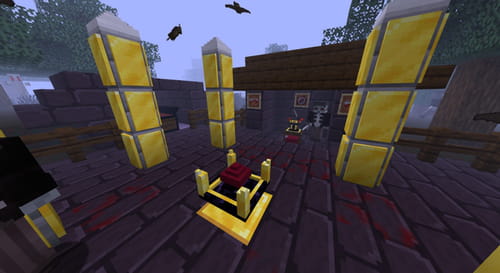