Previously, HBO announced that they had partnered with PlayStation Production and game developer Naughty Dog to turn one of the best titles in history – The Last of Us into a Hollywood TV series. Neil Druckmann, vice president of game developer Naughty Dog, who was the creative director for both TLOU games, will lead as the main writer collaborating with the writer of the Chernobyl film, Craig Mazin. Soon after, HBO quickly began to look for actors for the movie The Last of Us, one of the actresses chosen for the role of Ellie was Kaitlyn Dever. 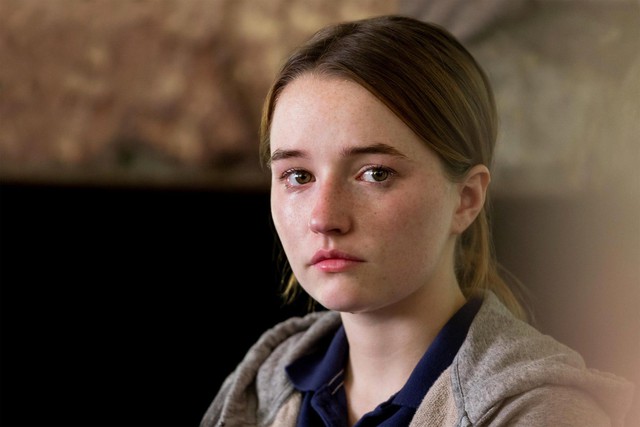 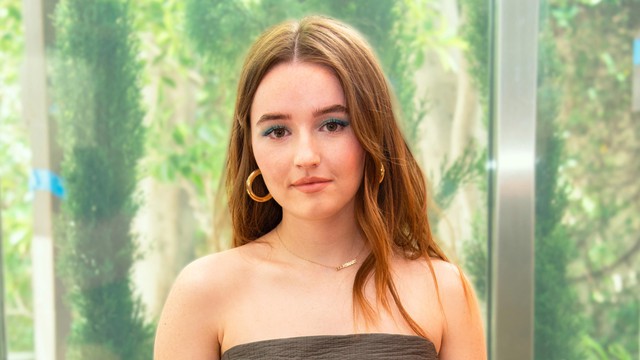 Currently HBO is still in the process of finding suitable actors for the roles in the movie The Last of Us, it has not been confirmed that actress Kaitlyn Dever will be selected as the character in charge of the character Ellie. . However, actress Kaitlyn Dever also noted that she had worked with Naughty Dog vice president Neil Druckmann in the project to develop the blockbuster game Uncharted 4: A Thief’s End many years ago. That means she has a high chance of being invited by HBO and Naughty Dog to join the film project The Last of Us. 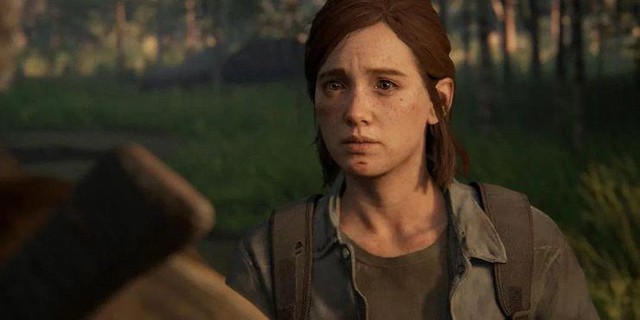 “I was surprised by what the fans said that I resembled Ellie on the internet. I absolutely love that.” However, actress Kaitlyn Dever said that the fans did not expect too much because she did not know if she could participate in the production of The Last of Us movie. Currently, many fans and gamers love The Last of Us series have come together to recommend HBO as well as Naughty Dog to help actress Kaitlyn Dever become Ellie in The Last of Us. is coming, so the chance to see this beautiful actress in the movie is very high. 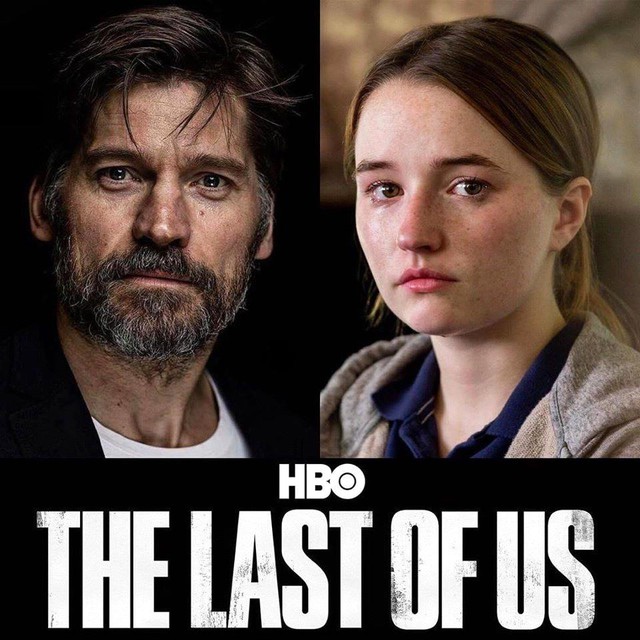 It is known that The Last of Us was a game released in 2013 for the PS3, at that time, this game was praised for its beautiful graphics as well as the depth of the world. post-apocalypse. The game is set after the human society infected with the Cordyceps mushroom pandemic and turned into bloodthirsty corpses, Joel, along with little Ellie, have to flee together from the United States collapsed by the disaster. In 2014, after the launch of its new PS4, Sony also launched a remastered version exclusively for PS4. The Last of Us is already a very nice game, but the remastered version looks even more beautiful on PS4.

More and more games have built-in “ranking boards”. Is this really good?