"Parents forbid me to play electronic games. That's why when I was young I often waited for my parents to come out and dare to play. Those were the times when I tiptoed to the first floor on the second floor, just clicked and typed the keyboard just in time going out to see if their parents have left yet to turn off the computer ", the CSD recalls.

Back then, when the CSD was only 9 or 10 years old, the concept of professional gaming did not even exist. The image of a student sitting at a computer desk is an obsession for parents because they think that book lights are the only way to help the next generation succeed.

Nobody thinks the game is a sport, no one thinks playing electronic games can help people make money or become famous. No one, even the CSD itself.

"Like many other boys, I only considered games as a tool to entertain at the time. I never thought it would help me like today."

"At first no one showed me how to play the Empire. Once I happened to go over to my cousin's house, seeing him play me suddenly felt excited."

Since then, "small finches" are attracted to a new discipline. Empire, far from the games he played before, does not require "recharge" to become "terrible". All it needs is skill, agility, sharpness. Plus the passion for tactics available in people, CSDN found the favorite game.

Playing is not enough. With CSDN, the Empire is so attractive that he urges him to go online to explore and learn new ways of fighting. And in an attempt to fix a bug in the game, curiosity and curiosity of the CSD helped him realize that in Vietnam there is a whole community of Empire enthusiasts. That was the time when the "sparrow" caught the "fellow". It is a "dream" society for him. 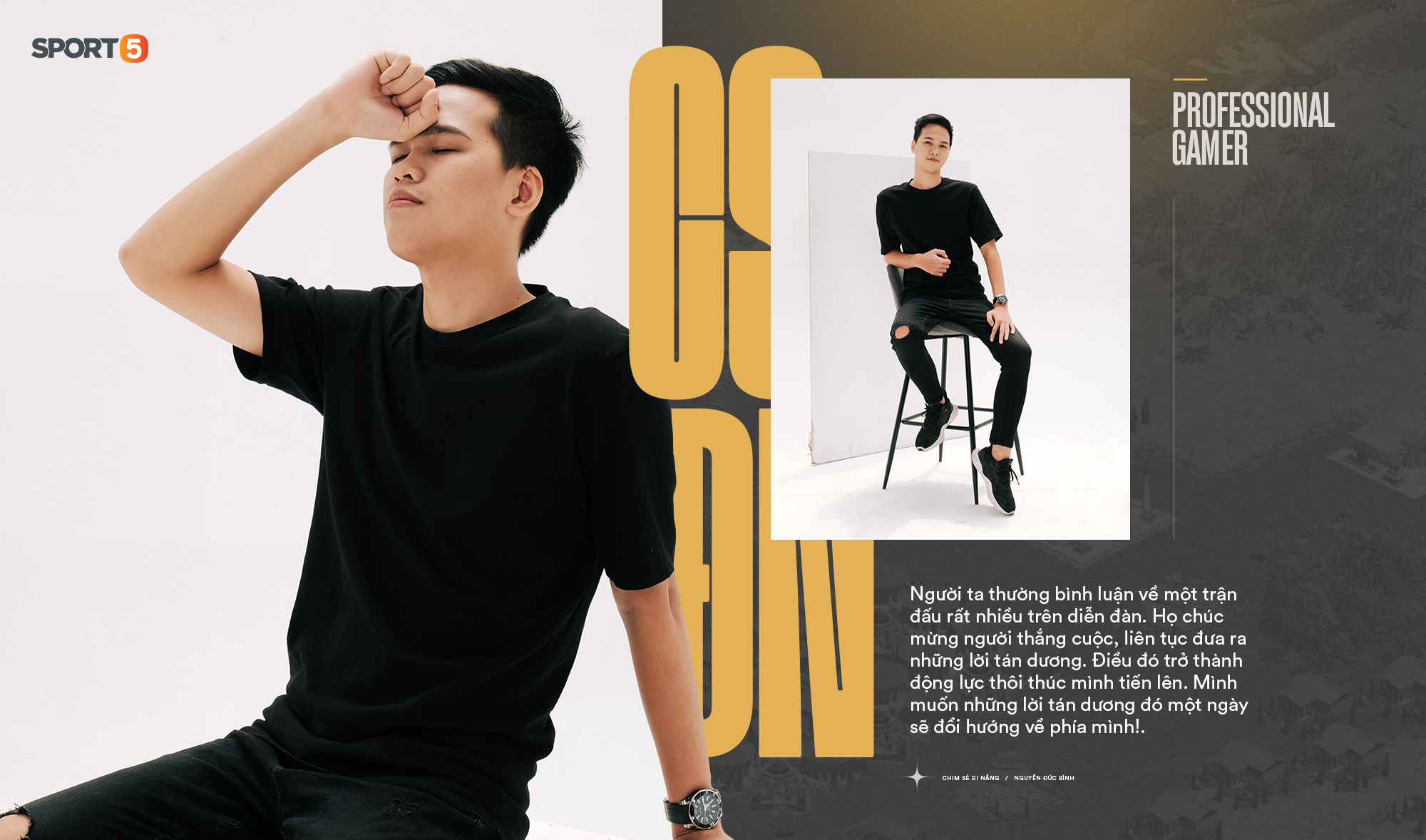 Everything started without going smoothly with CSDN. He lost a lot when playing against the seniors. The feeling after the losses was of course very bad, even at that time he had just stepped into the Empire arena. Contrary to what he felt was the victory of the winner.

As a loser, the loyal CSR once enjoyed the praise from the community. He wanted to win, and told himself to explore, learn every way to overcome the seniors.

"People often comment on a lot of matches on the forum. They congratulate the winners, constantly give praise. That becomes the driving force for me to move forward. I want to praise. that one day will change direction to me! ".

In July 2011, Hanoi just entered the summer. The bright sunshine from the early morning caused the temperature to stay high. However, the heat from summer cannot be compared with the match between the CSR and still an anonymous 15-year-old boy and Tieu Bach Long, one of the "big men" of the Vietnamese Empire.

The CSR won. More impressive, he won against 5-4 despite being led by the opponent. After Tieu Bach Long, in turn Son_bg, Linda and Long Thieu Gia, who named themselves the "King of the Empire" title of Vietnam also became defeated general of the CSDN.

"Actually, I didn't think about winning or losing at that time. I merely played with emotions, with improvisation and determination. So I was quite surprised when I could win against most players when ", remember CSN.

The community thinks that there is something very different from the previous generation. He used many new songs to the level of "weird", making the seniors do not know which way. Moreover, despite being small, the fighting spirit of CSR makes many people jealous. The victory over Tieu Bach Long is one of the many times he has come up against incredible. So much so that the community once had a time to call him the "King beating".

The glorious victories gave birth to a prodigy of the Vietnamese Empire. After that, after reaching all the peaks, it can be in the homeland, the CCD also go to China to find new challenges. Yes, defeat has, but the important thing is that the training camp is very young and is progressing constantly.

Shen Long of China in the rematch with the 2015 CSR collapsed in the heart. Since then foreigners began to admire the talent of CSD in particular and Vietnamese people in general. The famous sparrow in his hometown is now known to domestic and international friends.

"At first when I went out on the street, I felt quite embarrassed when people looked at me and pointed. But later when I understood, I was brave enough to smile back and ready to take pictures with them. I'm really like feeling loved by people ".

Success brings CSD extremely lucrative contracts. The bird will not need to worry about sunshine and rain when going to the street with the Mazda 6 brand box driver worth up to 1 billion VND. Estimating your income at the present time can be up to 100 million VND / month. 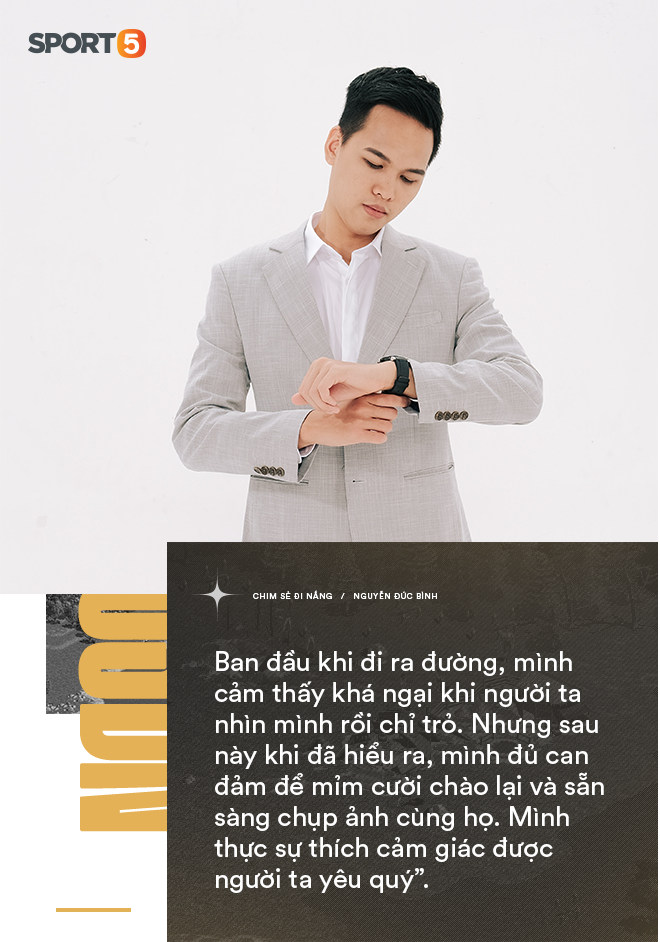 In life, between work and passion most people can choose only one. But with CSĐN, he changed his life because he was determined to follow his path. "If the job is passionate, you will never have to go to work," this statement is true for the case of the CSD.

The physical concern is resolved, the SEP also soon finds its own half. His family, who did not want to focus on electronic games before, also changed their way of thinking, especially when their son constantly won resounding victories, loved by the community.

At the end of last year, Vietnam national team had a trip to make guests known as "storm" at home in Malaysia in the framework of the AFF Cup 2018 semi-finals. Vietnam had 2 leading goals but then left opponents to remove 2-2 draw. So the audience at Bukit Jalil or watching it directly through the TV screen went through an emotional evening, from extreme sublimation to anxiety. That day, CSDN also appeared on the field.

As an Empire player, CSD is also very interested in other sports. At the time of Huy Hung and Duc Huy tearing off the Malaysian net, the heart of CSR at that time was definitely sobbing. Looking at the scene of two Vietnamese football stars running to celebrate in front of the cheers of thousands of spectators, the CSD suddenly realized what was missing in their seemingly perfect life.

There is a fact that not everyone recognizes. Empire in Vietnam is very much interested but not yet recognized as a true Esports subject.

While League of Legends, Lien Quan Mobile of Vietnam is gradually affirming its position in the continental arena, becoming the competition for medals in SEA Games, De Che is still the title of this time. entertainment game.

The trip to Malaysia seems to have changed people's lives. Before that, the huge contract seemed to have perfected his life. But not! All of them ranked after being recognized, put on the shirt of the team and won great victories, bringing home glory.

CDĐN has a new dream, a new passion. Unfortunately, he could hardly pursue this dream. The CSD is now mature, no longer a dreamy boy. He understood the reason why his desire was so hard to come true. 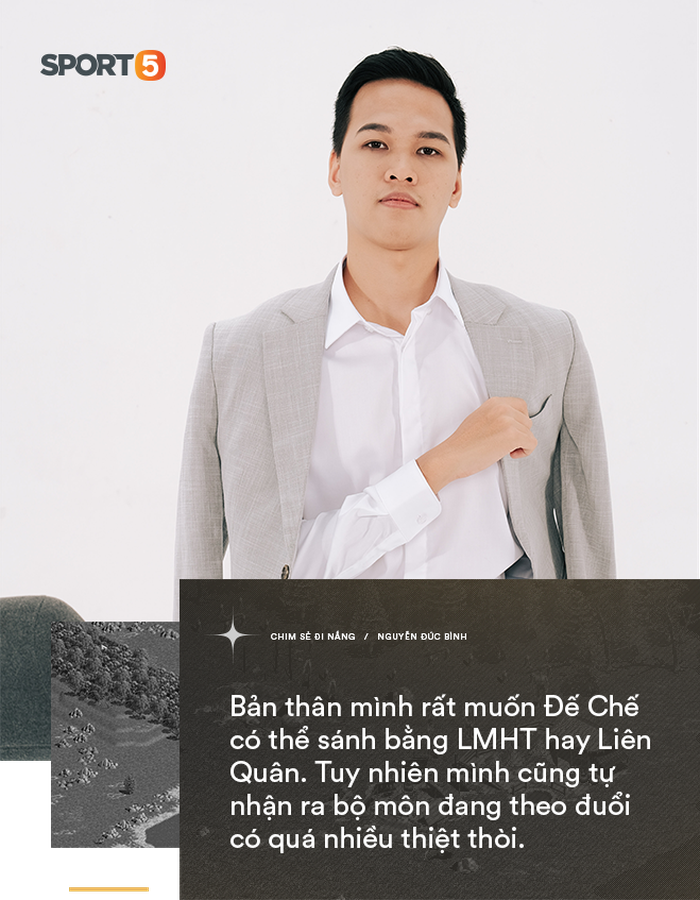 "I really want to have the Empire able to match the League of Legends or the League of Army. However, I also realize that the subject I am pursuing has a lot of disadvantages. Must be in a distant future, along with strong changes. New Empire can become a true electronic sport ", CSĐN shared.

But that is not the only difficulty in turning De Che into a true sport. If you look at the whole world, maybe only Vietnamese and Chinese people are passionate about this "ancient" game. CDĐN also naturally realized that.

"So far, Emperor Cheung has not changed, so in the context of having many other games to choose from, the younger ones may not be interested in Empire", CSĐN shared.

Football players may consider retiring from a professional career at the age of 34. With Esports, this number is much smaller. And even though it has not been recognized, Empire is not an exception.

Worldwide, top Esports organizations often plan to change their players when they are 24 or 25 years old. The training camp is about to enter that milestone and seems to have anticipated this. 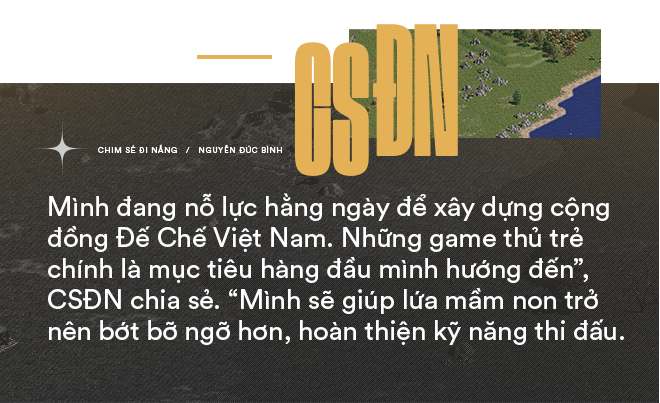 At the age of 23, when many people are still unaware of which path to choose for the future, the Redemptorist community has built up the Vietnamese Empire. The dream of winning a Vietnam national team in international tournaments may not be successful, but at least he still has time to build a next generation.

"I am trying every day to build the Vietnamese Empire community. Young gamers are the top target I aim for," shared CSDN. "I will help preschool children become less confused and perfect their competitive skills".

With what is being done, the rare prodigy that Vietnam has ever produced is now larger and more mature. His stature has changed when he thinks of generations behind him and the community. This person, in addition to CSD, there is no one more suitable. He was the one who brought the Vietnamese Empire to reach the milestone of its current development and only he was able to maintain it. 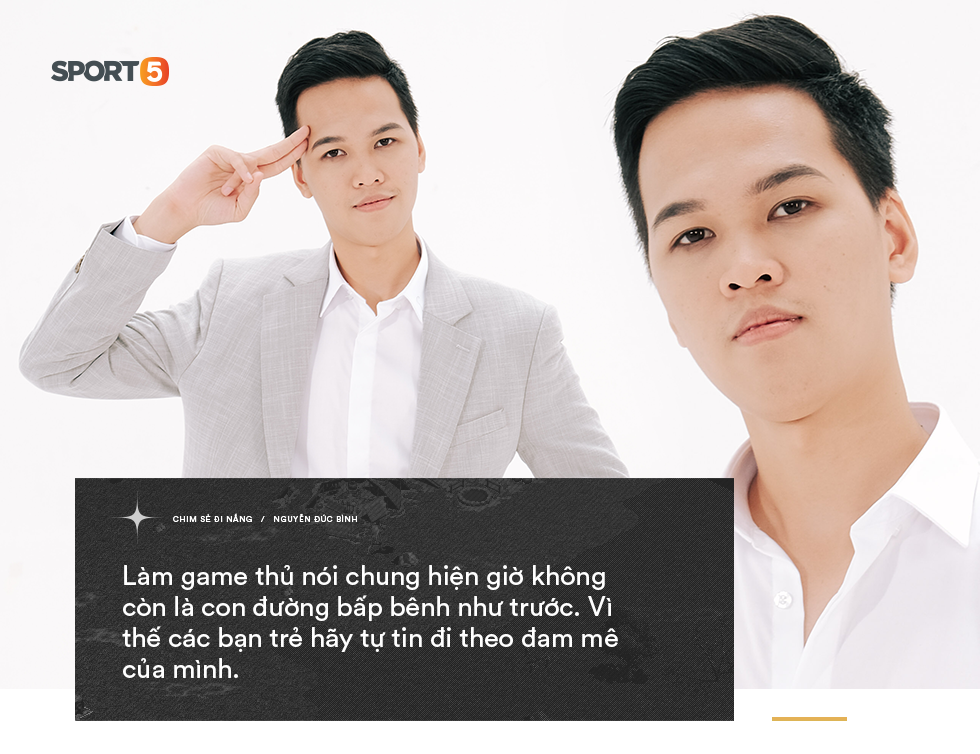 Young people now will definitely be different from old CSDs. The parents when looking at the numbers talking about Esports are gradually changing the way of thinking so the path of preschool that nurseries are incubating will be more flat. That's why CSDN believes in a bright future of the Vietnamese Empire.

"Since Facebook Gaming, Vietnam's Empire has a playground, as well as an opportunity to earn extra income. Being a gamer in general is no longer a precarious path like before," CSDN shared. .

"If you don't want to stream or compete, we can absolutely choose to be a coach. So young people are confident to follow their passion."

The dream of standing on the podium to receive a medal, raising the Vietnamese flag of the RTI might not become a reality. But in the distant future, when young gamers are told to receive opportunities by young CSRs, perhaps he also feels satisfied when he sees the juniors complete his unfinished dream.

Download and play for free 7554, the best pure Vietnamese game second in history