The 2021 SUZUKI Hayabusa trailer is released: the 300km/h madness at the bottom of the watch, the legendary “Falcon” is ready to return!

SUZUKI Global released a video on the afternoon of 1/28. The title directly stated “The all-new model will be unveiled.”, which means that the new model will be unveiled soon. Although this new car preview video is only 25 seconds long, the screen is almost always fast, but it can still be judged from the details such as instrumentation and headlights that this new car that is about to debut should be a legendary model of SUZUKI. , GSX-1300R Hayabusa “Falcon”, and will appear in the form of online exhibition on 2/5, let’s take a look with Moto7 below! 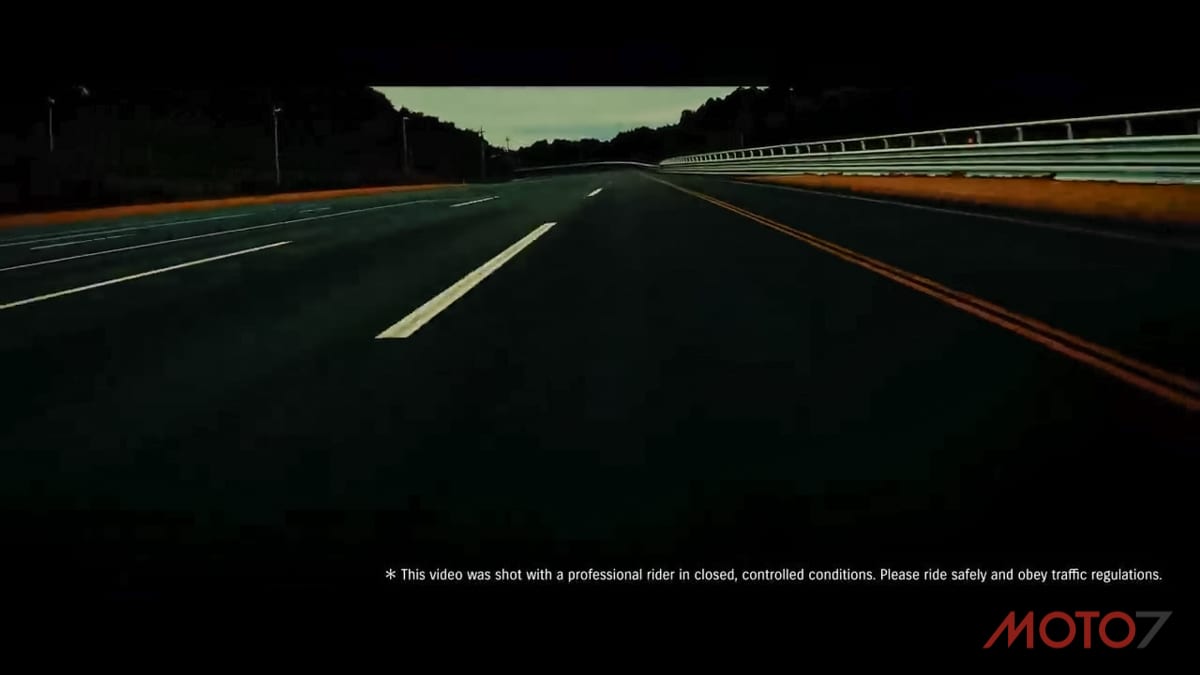 At the beginning of the film, the speed of the track is used as the opening, which means that the car model and speed that are about to debut cannot be separated from the relationship.

The video starts with a large and straight track. The following reminds me that this video was shot by professional riders in a closed and controlled environment. Please remember to be safe and obey the traffic rules when riding. A figure quickly follows. Passing by, it is Hayabusa “Falcon”, the protagonist of this film. Even if the speed is a little blurry, but the rounded lines from the rear of the body are like a hump. It is not difficult to guess that this is a Hayabusa; and the iconic headlight appearance of the “Falcon” is also preserved.

The figure passing by was Hayabusa. 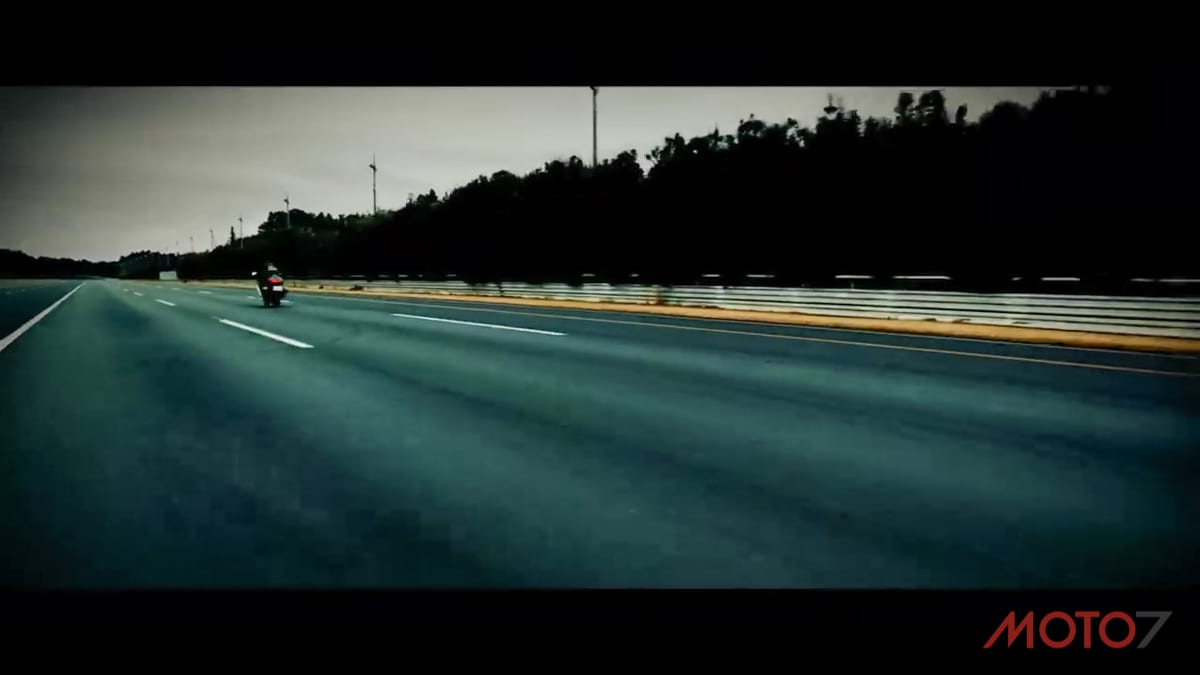 Although the vague and brief appearance does not reveal much information, the dashboard is very clear. It can be seen that the speed is approaching 300 kilometers per hour, and the speed of 10,000 rpm has not even entered the red line zone; and this dashboard can also be more certain The car model in the film is Hayabusa. Continuation of the past four-ring instrument, but the new Hayabusa has more technology. In addition to the traditional pointer instrument retaining the classic soul, the center also adds a digital display of riding mode, left and right inclination and gear positions; you can imagine new ones. Hayabusa will make great progress in electronic control and keep pace with the times. The pointer and digital mixed four-ring instrument retains the original flavor, but also has a sense of technology.

At the end of the film, “Perfectly poised” is the footnote, which means Hayabusa has a perfect balance and is ready to go. This 300 Club linear acceleration machine has been flying for so long and finally ushered in a facelift. Although the short 25-second video did not bring much information, it is still exciting news. After all, Hayabusa is a legendary car. ! In the face of environmental protection regulations, will the GSX-1300R increase its displacement to become GSX-1400R? Or will it increase and maintain the performance of the Raptor through other methods such as pressurization? This will be announced on 2/5, it is really worth looking forward to! 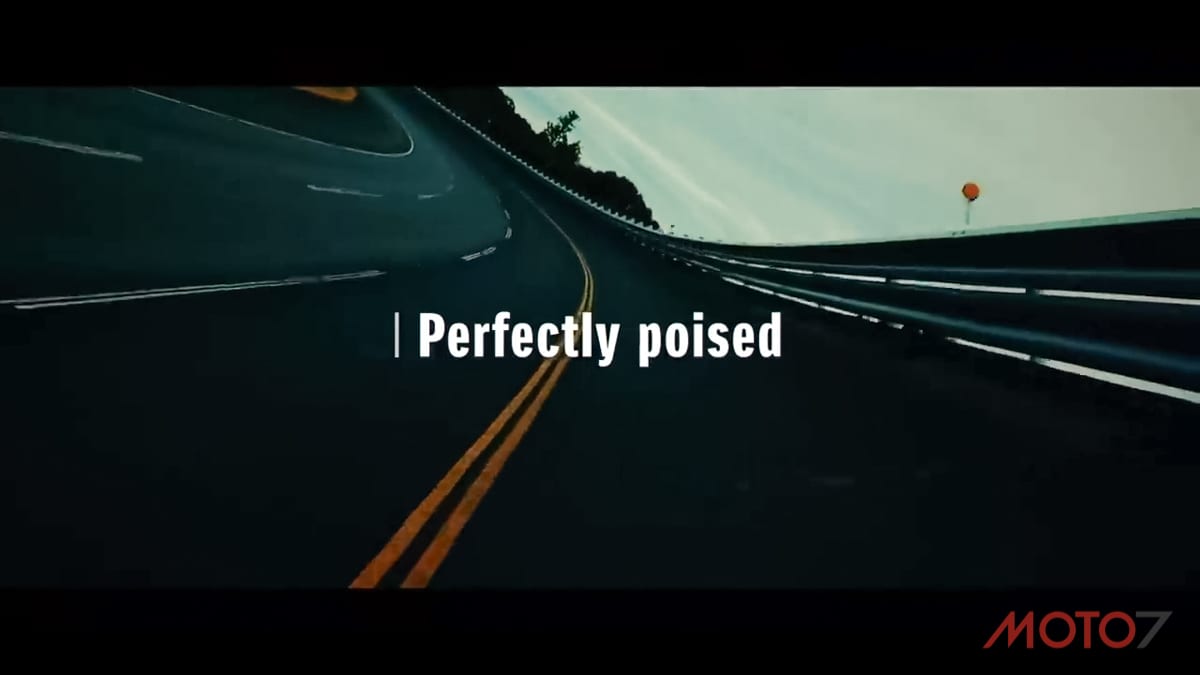 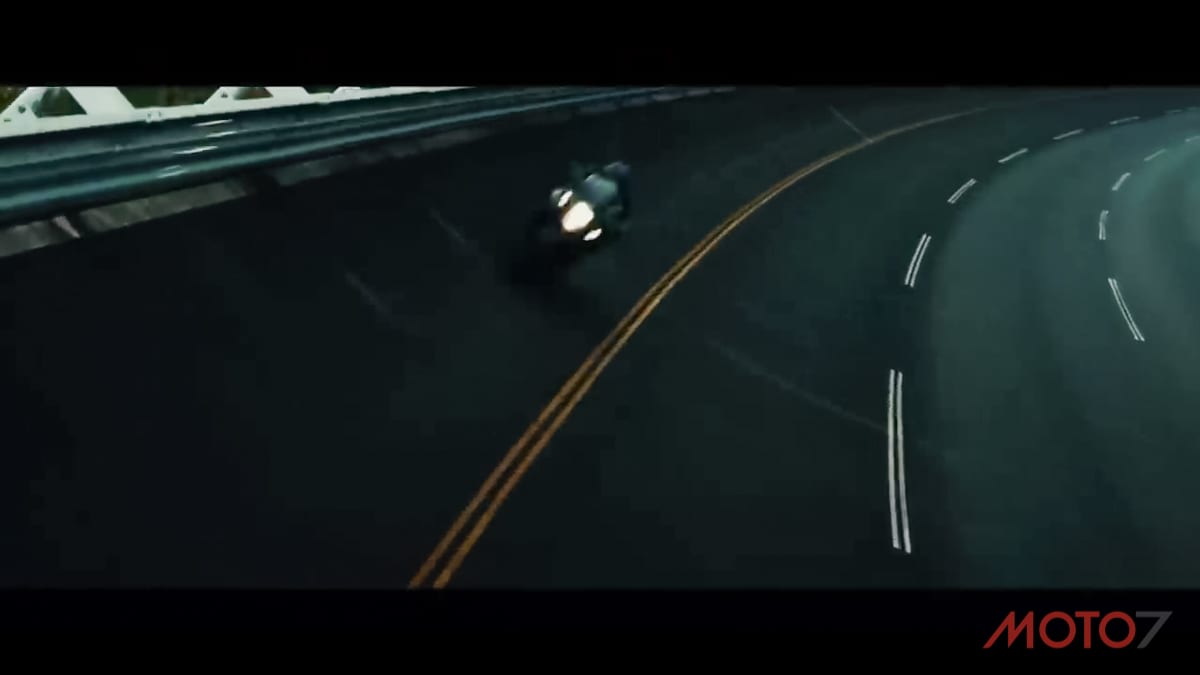 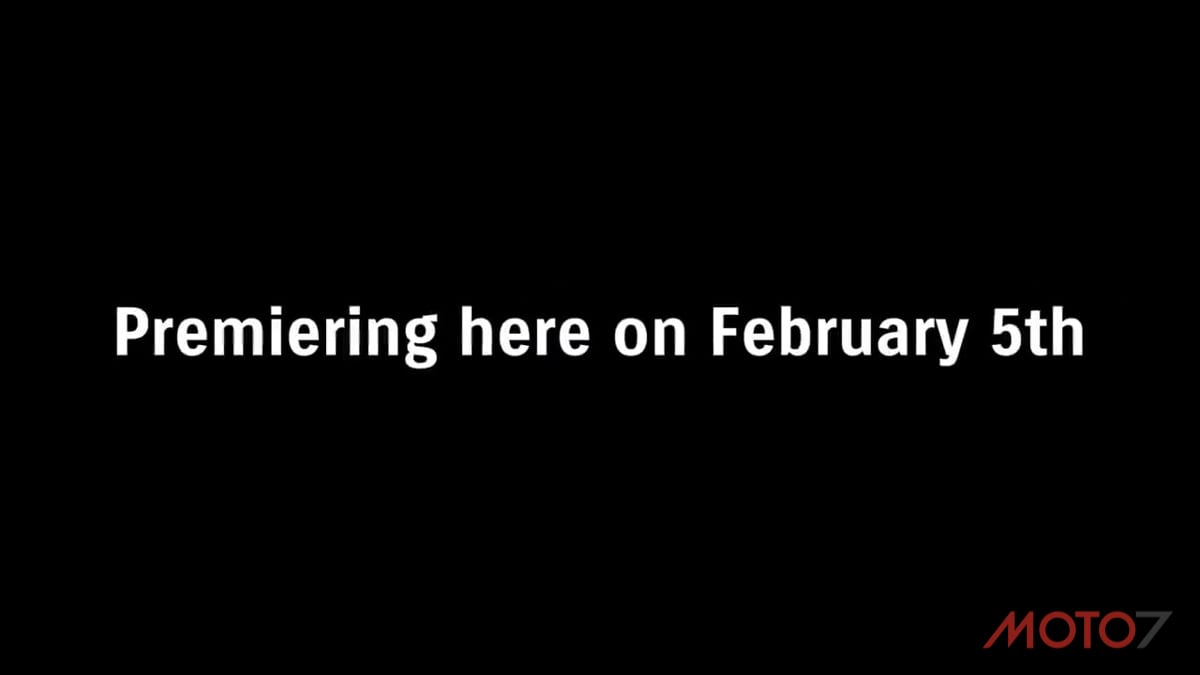