After 2 weeks of being returned to the country, the BMW R nineT Urban G / S has been set the genuine selling price of BMW Motorrad brand in Vietnam, Thaco, with the selling price of VND 549 million. Reportedly, this is also the price for R nineT Racer. Particularly the other 2 copies are R nineT Pure and Classic cThe prices were respectively VND 489 million and VND 579 million. 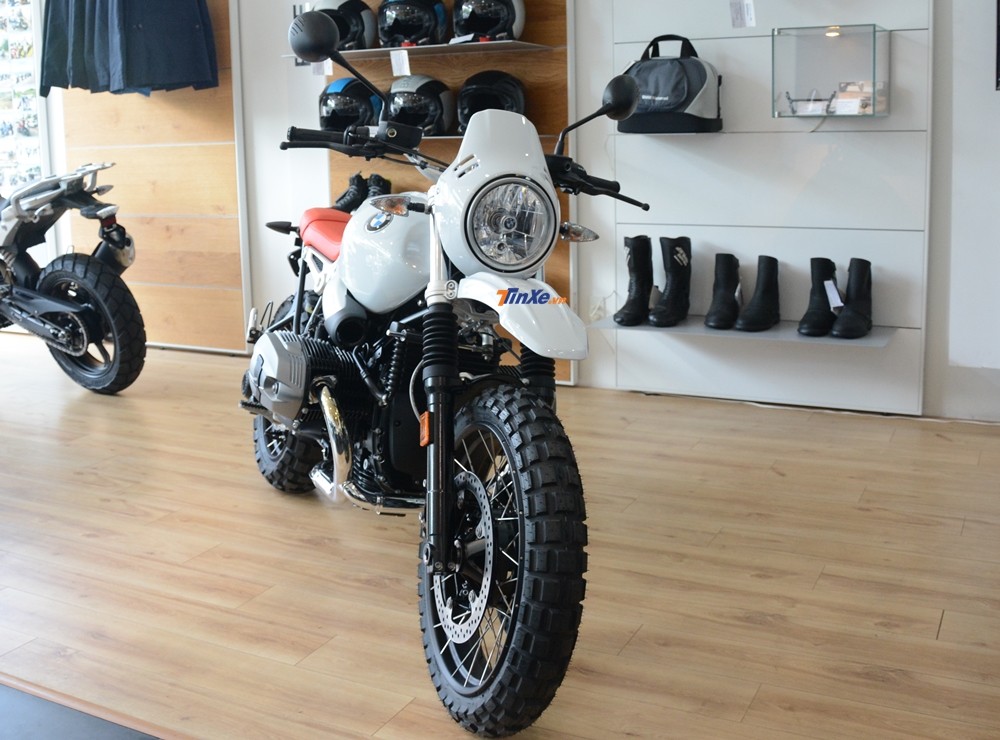 BMW R nineT Urban G / S was introduced at EICMA in 2016 with a design based on the design of the BMW R80 G / S. The exterior of the vehicle is White Lightwhite with the highlight is a light red leather saddle and fuel tank cover with 2 more light blue and blue decals.

Compared to the standard version, the BMW R nineT Urban G / S has a difference in the front fenders set quite high, close to the headlights, classic headlight cladding, a neatly placed exhaust on the side and a single clock. . This motorcycle is still equipped with spokes rim spokes with spikes tires true style terrain vehicles. The front lights of the BMW R nineT Urban G / S use halogen bulbs while the taillights are LED. 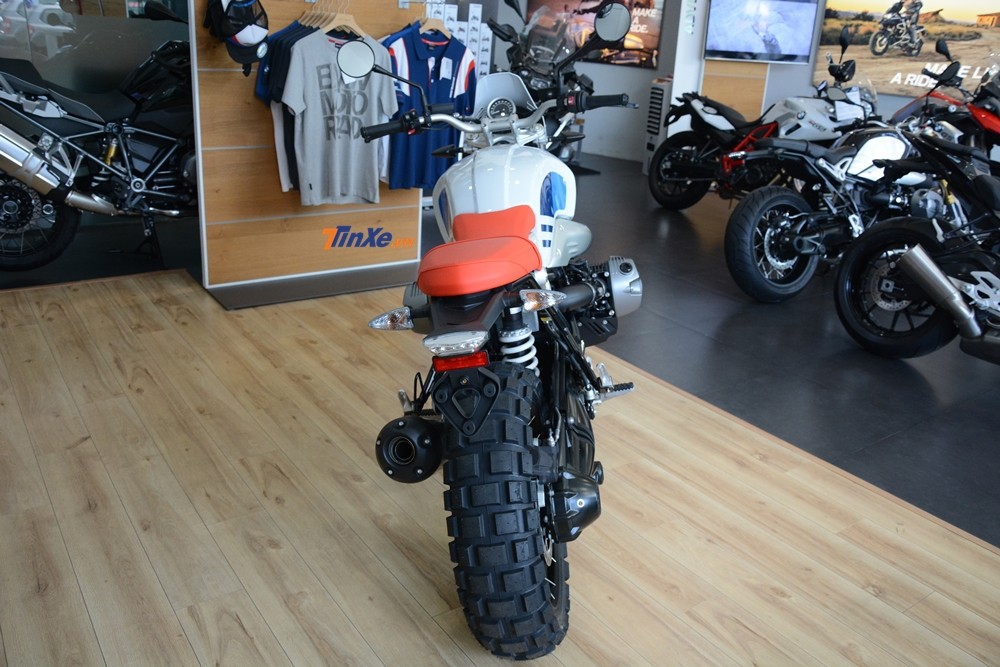 BMW R nineT Urban G / S still owns the 2-cylinder Boxer engine, with a capacity of 1,170 cc as on the standard version. This “heart” produces a maximum capacity of 110 horsepower at 7,750 rpm and maximum torque of 116 Nm at 6,000 rpm. 6-speed manual gearbox and shaft transmission. 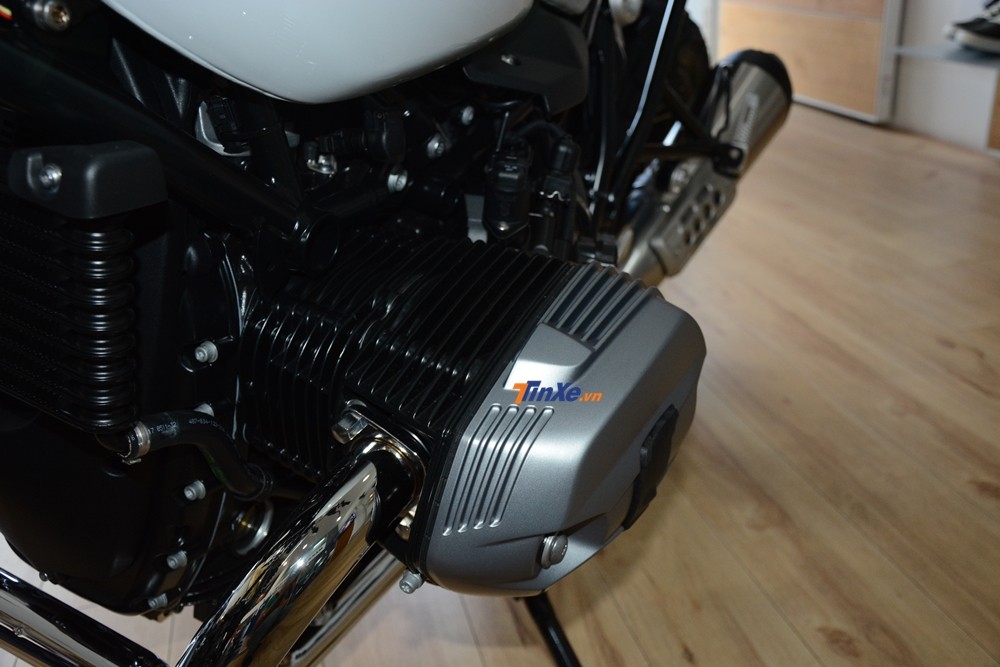 Post Views: 40 Huawei took to its official Twitter account today to announce that it will unveil the Mate 30 series on September 19th. For PhoneArena readers, this is not a surprise; back on August 11th we told you that the company’s president of software development, Wang Chenglu, had leaked that date to Hi-tech.mail. The […]

Post Views: 212 According to reliable sources and many years of research on Apple products, especially the iPhone since its launch, Slashgear said the possibility that Apple will launch a device that everyone can buy at an affordable price. Specifically, according to Slashgear, Apple will present a cheap iPhone at a mysterious event in early […]

The most difficult language in the world, 10 years to learn basic communication

Post Views: 70 There are approximately 2,700 languages ​​with more than 7000 different dialects spoken in the world. Each language has its own difficulty level. If the ranking is on the difficulty level, Pirarra, the dialect of primitive tribes living in the Amazon region certainly tops the table. Let’s find out why this language is […]