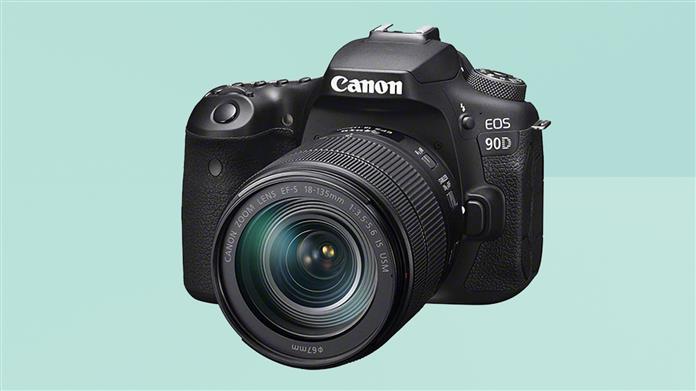 While compact interchangeable-lens mirrorless cameras are what all manufacturers are focusing on these days, traditional digital SLR has not been entirely forgotten.

Very traditional in style, the 32.5 megapixel resolution Canon EOS 90D is aimed at the same type of user as the previous Canon EOS 80D that it replaces – namely someone interested in sports photography and wildlife, disciplines where high resolution and high speed are essential.

In fact, at the time of writing, the EOS 90D is the highest resolution APS-C sensor incorporating a DSLR that you can purchase, while still being capable of delivering continuous shooting bursts of 10 frames per second.

Potentially, this is the ideal DSLR for photographers who don’t need the added level of detail that an even higher resolution and larger “full frame” sensor (as opposed to the APS-C model) offer. alternately. 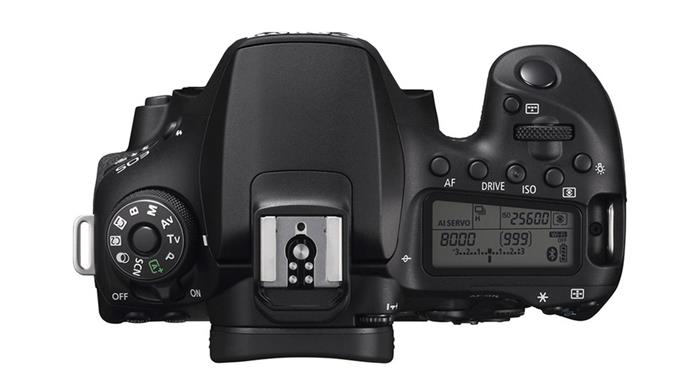 The Canon EOS 90D can all about resolution, speed, and handling, but being a DSLR means this one is still relatively bulky, with plenty of equally round controls on hand.

That said, when held in the palm, the camera is sturdy without being excessively heavy, even with a lens attached – in our case, a standard 18-55mm image stabilized zoom, offered as pack with camera body – plus battery inserted. Its manufacturer claims that the 90D’s weight has actually decreased compared to its predecessor and now weighs a very maneuverable 701g without a lens.

In addition to the optical eye-level viewfinder that anyone who has ever used a DSLR is already familiar with, the EOS 90D also features an LCD display that can be flipped out of the body and tilted and swiveled as of a camcorder. facing the subject in front of the lens, if desired.

There is also a handy top plate LCD window that allows us to view and change key shooting parameters with the push of a button and rotating a command dial, without having to explore the menu screens of the back plate.

This is a camera that seems semi-professional in some ways, but amateur level in others – namely the only SD card slot provided, while the resolution offered here suggests that two SD slots and therefore double the number of cards might be preferable. all the data that it is able to provide.

We’re also getting a pop-up flash – a feature most commonly found on consumer DSLRs, and omitted entirely by pro models – as well as a vacant hotshoe that will allow an accessory flashgun to be attached if desired, for even better results. 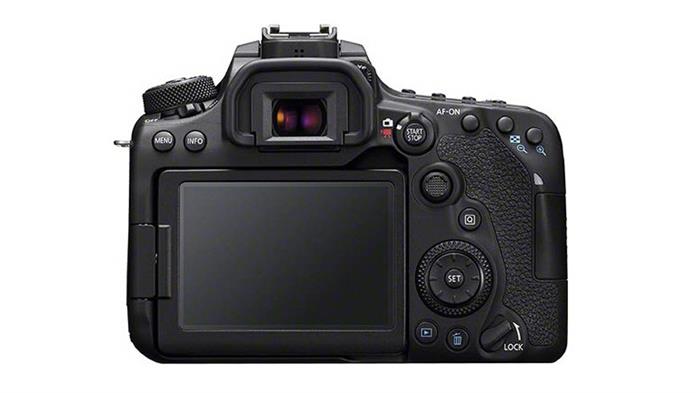 The Canon EOS 90D’s APS-C sensor is combined with a Digic 8 processor, Dual Pixel CMOS AF like the rest of Canon’s current DSLR range, the ability to shoot 4K “movies” without cropping this time at 30 fps or 25 fps, plus the ability to shoot up to 120 fps in Full HD mode. The latter will provide slow motion results when replayed.

The 90D also offers a “clean” HDMI output and is capable of taking photos at up to 10 fps, or boosting them to 11 fps if autofocus is fixed.

The compatible battery grip for the EOS 90D, which is an optional extra purchase if we want even more power, is the same as the 80D. 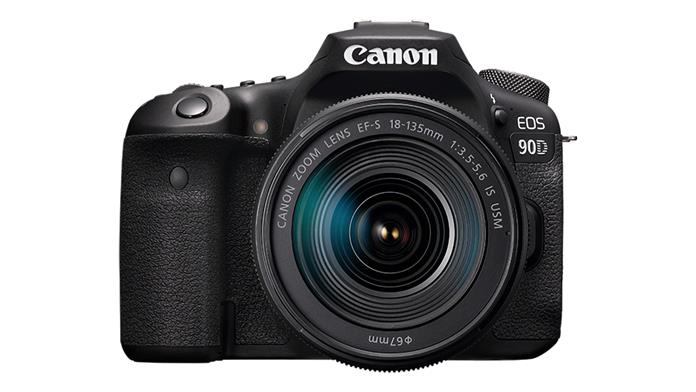 If you’ve used a DSLR before, it’s pretty quick and easy to get started with the Canon EOS 90D.

The large on / off switch encircles the ten pence shooting mode selector on the left side of the top plate, where it falls under the thumb of the left hand when picking up the camera.

We prefer a physical mode dial for quick access rather than having to select such options on the screen, even though an LCD touchscreen is provided.

This allows for a “best of both worlds” approach that allows for more intuitive – and therefore faster – use. As it is, when you see a possible photo, you have the option of pressing the shutter button and capturing it in the blink of an eye. 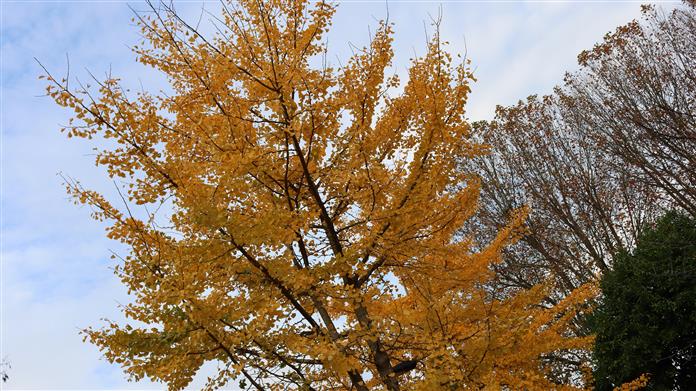 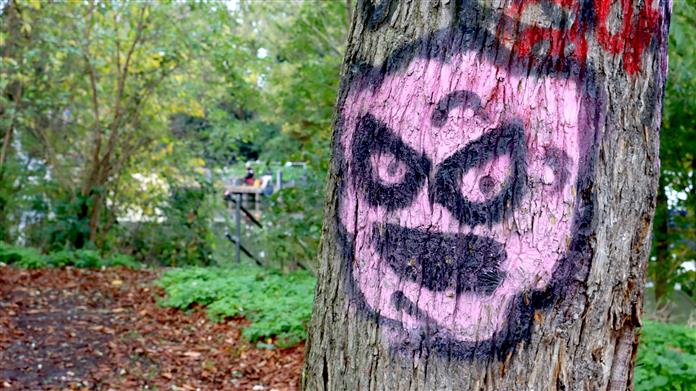 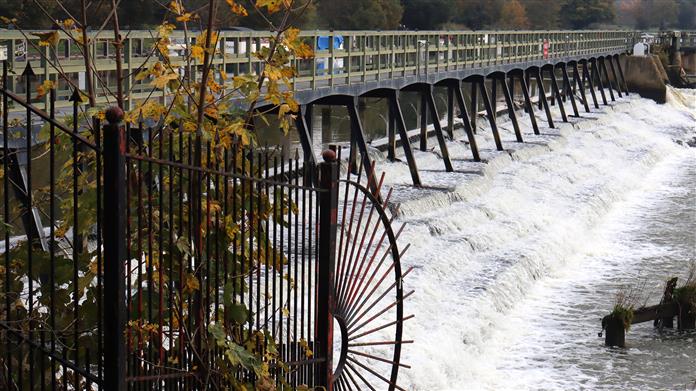 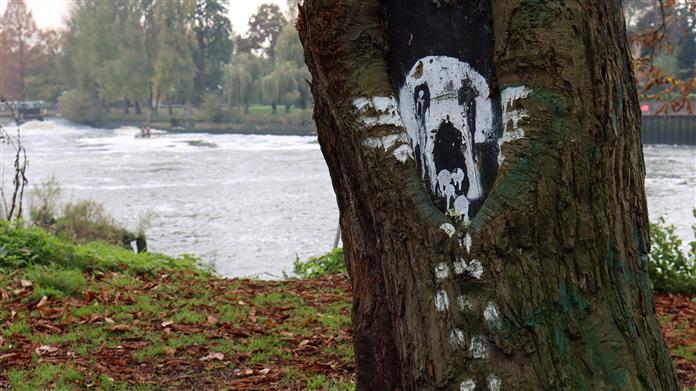 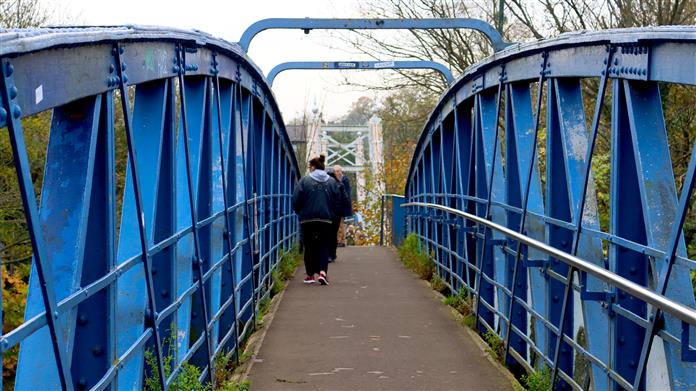 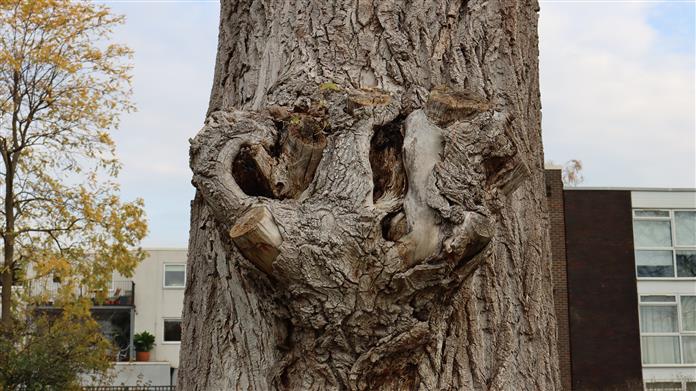 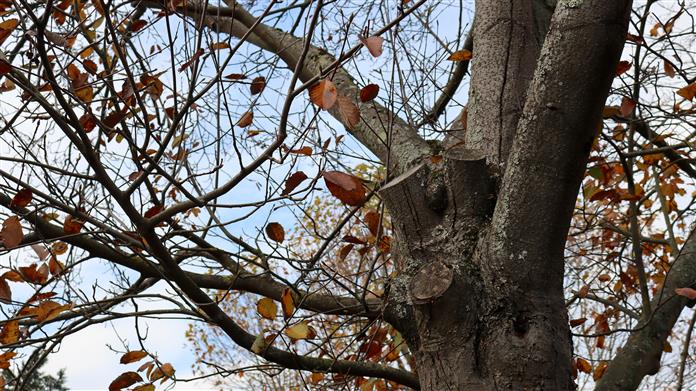 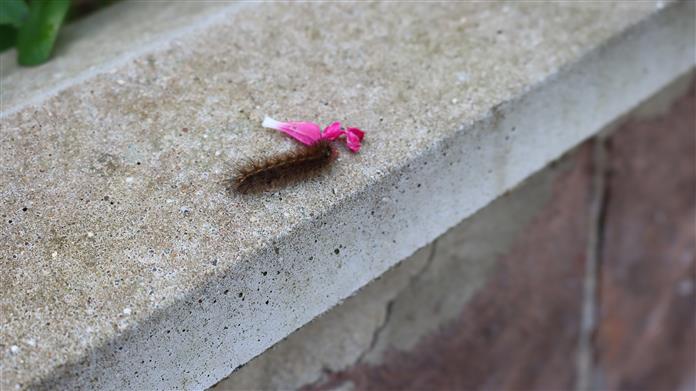 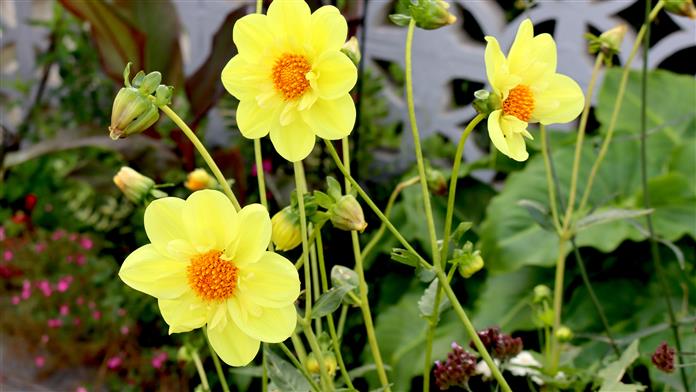 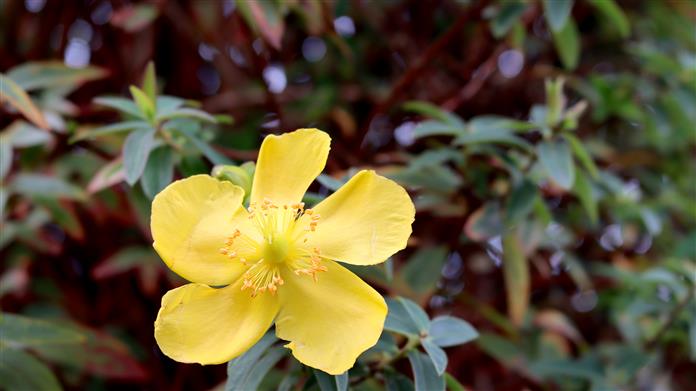 The standard 18-55mm zoom kit that came to us with our Canon EOS 90D is good for beginners out of the box, but more demanding users will no doubt want to upgrade to a primary lens or two shortly. after purchase.

While the images contain a lot of information, even when downloaded and viewed on a desktop computer, we struggled to see much improvement over the type of sharpness that an APS-C sensor model does. 20-megapixel camera would generally deliver in this sort of setup, and we felt shots still got some extra contrast adjustment and sharpness right out of the camera.

We must therefore wonder if its manufacturer is playing the numbers game to justify an update here. While extra pixels are nice to have on paper, they are not always a necessity in practice. 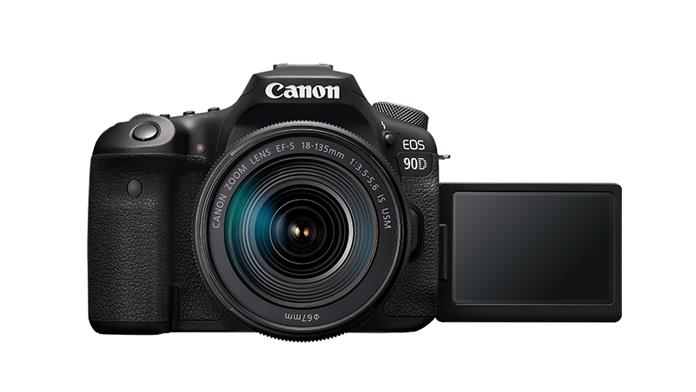 Well built, reasonably smooth to use, and packed with plenty of control options, both in terms of physical buttons and touchscreen menus, the Canon EOS 90D is the very definition of a “full” camera.

Whether that high number of pixels crammed into its sensor actually serves a practical purpose beyond making its specs more appealing is up for debate, but if you’re looking for a camera that does it all and doesn’t need to go a little further. grab a full-frame sensor model for that extra level of detail, then the 90D is the proverbial invoice.

Post Views: 34 Enka.com asked’What SUV would you like to leave this summer?’ As a result of the survey, it was revealed that domestic cars were the most popular choice for Hyundai Palisade and imported cars for Ford Explorer. This survey was planned to find out which SUV models customers prefer because’car’, which allows you […]

Post Views: 225 The dinosaur mainboard Asrock X570 Aqua is shocking in Vietnam when it costs up to 24 million. In fact, with this money, gamers can buy a whole range of good mid-range computer games or buy a motorbike to travel. So, what's this motherboard product so hot? Let's take a close look at […]

Post Views: 44 Smartwatches are a technology accessory that’s no stranger to most of us in the last few years, but smart wall clocks are clearly a new concept. Recently, one of the world’s largest watch makers: Citizen, has partnered with one of the most popular AI ecosystem technology companies: Amazon, and launched the “Watch […]