Hyundai i20 officially joins the crossover segment, with the i20 Active version looking more angular and more spacious but retains the core values ​​considered strengths of the previous versions. This low-cost crossover is expected to return to Vietnam in the third quarter of this year.

What does i20 Active have?

When it sees a potential segment, Hyundai will immediately bring its product in. It is a strategy adopted by many automakers in today’s rapidly growing market. But only Hyundai, with its own research, offers really compelling products.

However, the question is, even for Hyundai, is this new model – i20 Active – really a compelling model in this segment? It is clear that the i20 Active is the crossover version of the popular i20 hatback. i20 joins a currently developing segment, with a strong bumper design, and attractive lines. 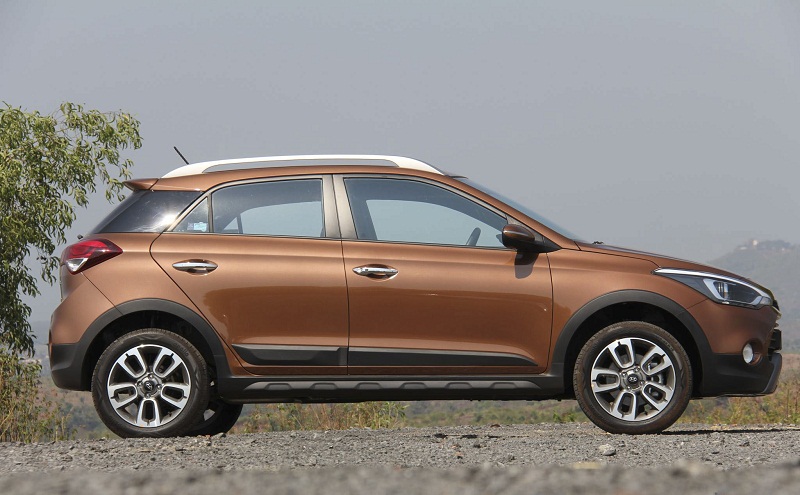 i20 Active brings a strong appearance of an SUV without changing too much in terms of design and chassis. Many other manufacturers do the same way. For example, the VW Polo and Toyota Etios crossbikes only add a few details to the design to distinguish them from the hatchback version, while the Fiat Avventura model gets a suspension upgrade and attaches a spare wheel to the rear. Hyundai did not add parts for the i20 Active but increased the car ground clearance by 20mm compared to the hatchback version, to 190mm. 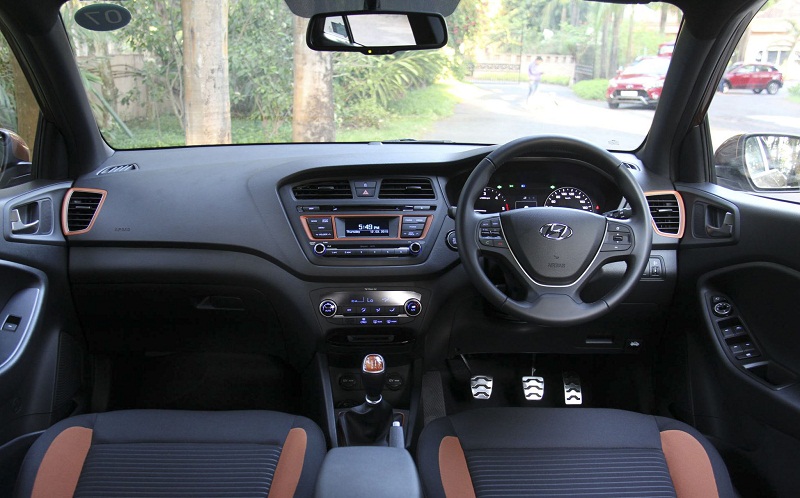 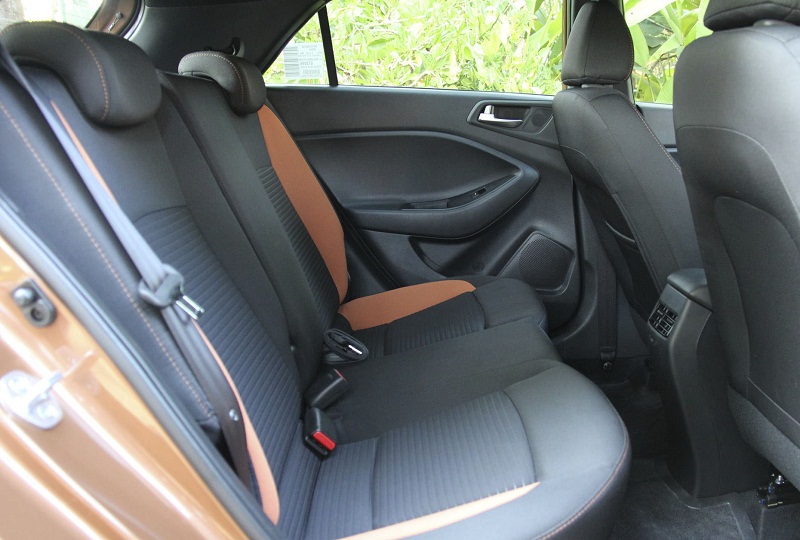 In addition, other designs and equipment are mostly kept unchanged, only slightly changed in the color palette. Cars with bright exterior colors like white or silver, the interior uses 2 tones of blue and black. For vehicles with darker exterior colors like brown, the interior will use a more prominent color – black with orange accents (including the shift knob), which looks very sporty. However, the petrol version in India trimmed some of the equipment such as the start button, automatic climate control and extra seat airbags.

How does i20 Active work?

Overall, the operation is not too different from the standard version; by the gearbox engine being the same. Hyundai says it has reworked the i20 Active gearbox – in both petrol and oil versions – to make the car more flexible; fuel savings of up to 6% in the petrol version and 11% in the diesel version. 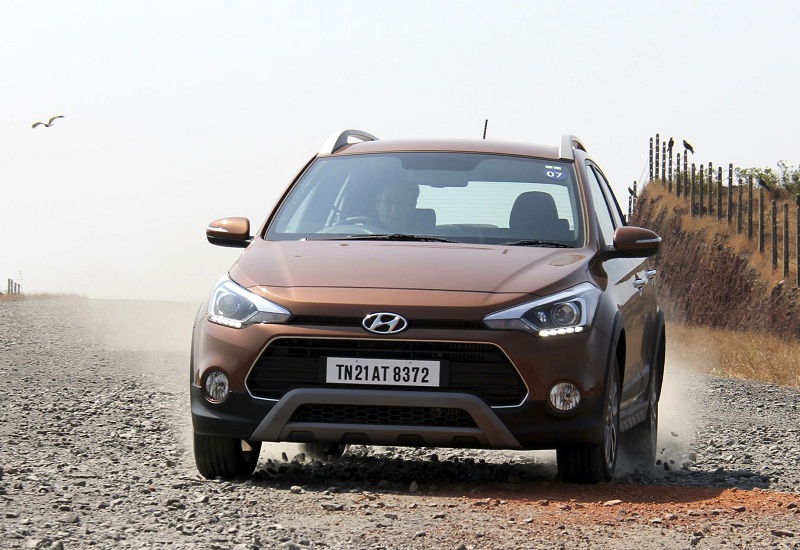 CRDi 1.4l engine with 89 bhp smooth power, refined with a rotation speed different from conventional diesel engines. 6-speed manual gearbox can work well in high gear and low revs, but can create a certain delay. Anyway, this is still a relatively powerful vehicle, and along with the improved gearbox has helped the car operate more flexibly than the previous versions. The improvement in performance is not really obvious on the petrol version, but the i20 Active is still one of the most powerful among the 1.2l models in India. 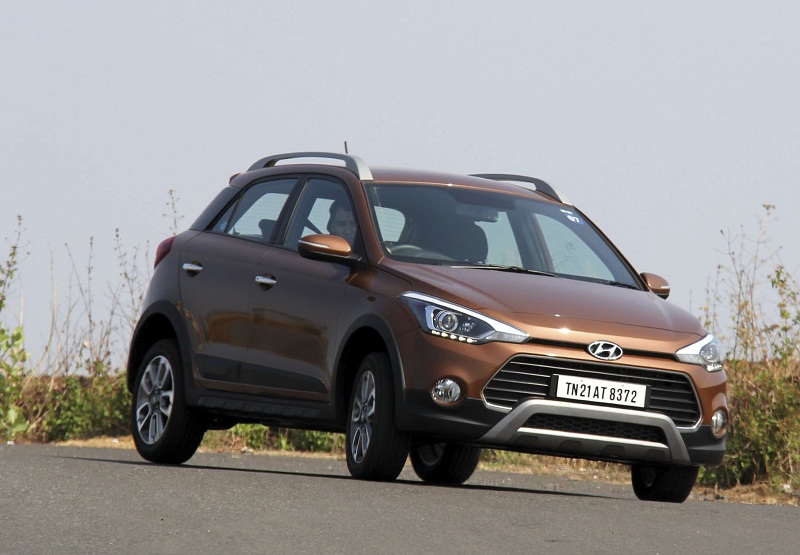 Hyundai said it does not want to lift the suspension to 190mm because it wants to keep the design style and dynamics of the previous version. The softer i20 Active steering makes driving flexible on the street, but in some cases it won’t work. However, we still consider this to be an impressive performance vehicle with a higher ground clearance than before.

Driving there is also more interesting. The suspension is a bit inconvenient, but still smooth operation at low speeds. The difference is subtle, need to experience in parallel with i20 hatchback for a more accurate assessment. 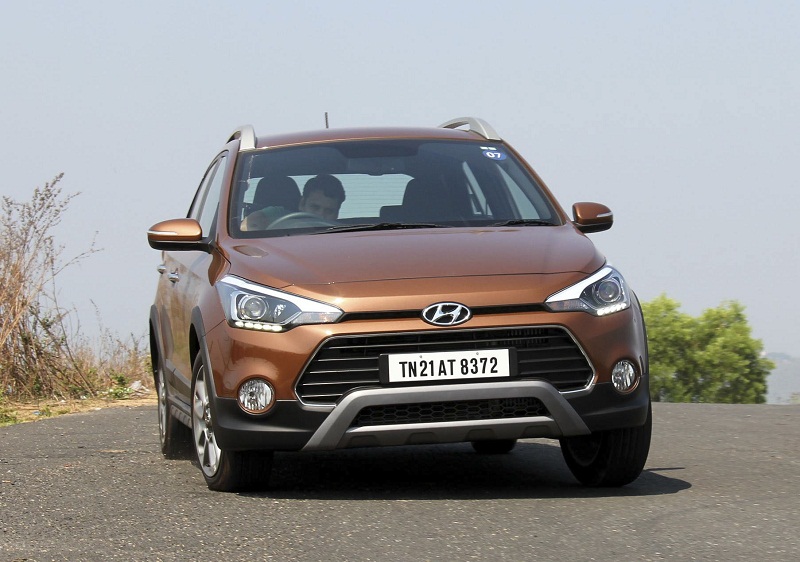 Is i20 Active worth buying?

It depends on how you judge the crossover – Stylish sports car, in the words of Hyundai. On the one hand, this is still a hatchback, not designed with off-road details, and what you spend on a more expensive model is just a stronger look. However, if you look at this model as a top-of-the-line hatchback segment with a different style and additional equipment, paying for this model will be easier. Hyundai also adds one more benefit to the car is to increase the ground clearance, not change the style of the car but useful in operation. 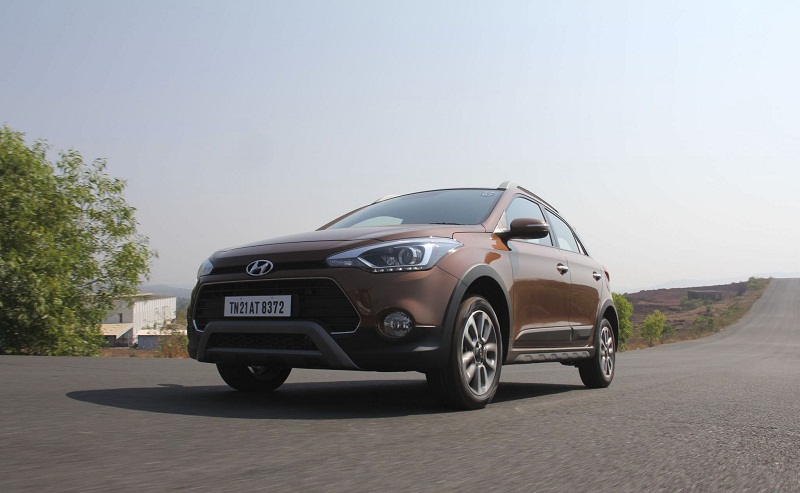 In addition, the crossover model is not too stylish but distinct enough and outstanding compared to thousands of i20s running on the street. It has all the strengths of Hyundai – equipped, stylish and easy to use, but also brings weaknesses like the driving feel is not really impressive. Using vibrant colors is a bit risky, but I think it works for a “style oriented” car like the i20 Active.

Having said that, the appeal of the i20 Active comes from its original model – i20 – which is a popular and angular model used on the Active version. Above all, I still think the i20 hatchback is an attractive enough model, but for those who like the differences, the i20 Active will definitely be the best option. 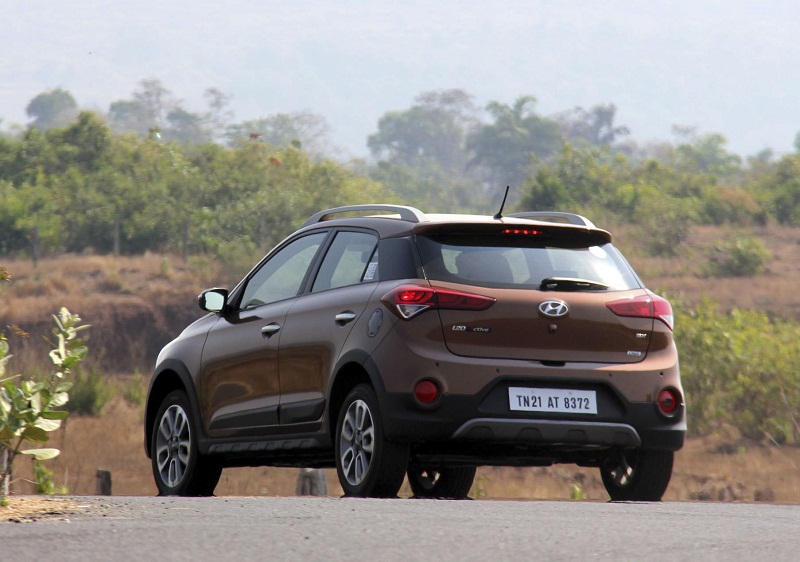