Tenki no Ko grossed over 5 million USD after 6 days of release in the US!


According to the latest report from the Box Office Mojo website, Makoto Shinkai’s movie Tenki no Ko grossed more than $ 5 million after its first six days in the US. In Japan, the film was at the top of the box office revenue in 2019, surpassing the No. 2 spot with Detective Conan: The Fist of Blue Sapphire by more than 4 billion yen. 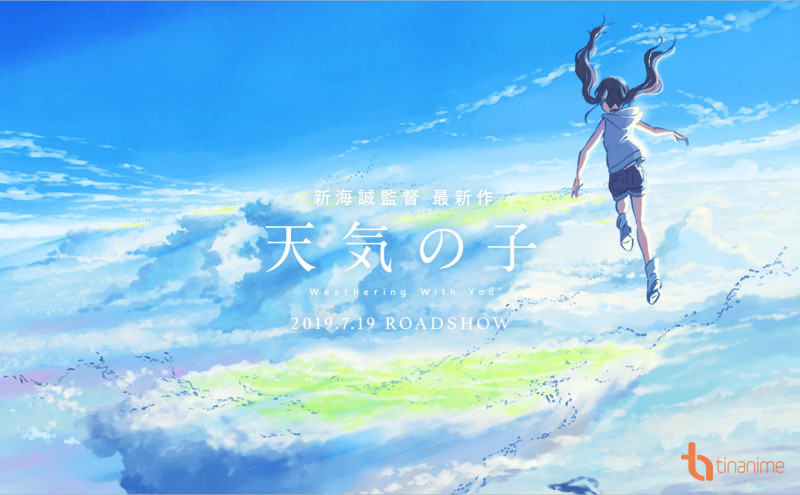 Before that, in Vietnam, the anime ended the way with more 13 billion.