We often know about telepathy or other people’s ability to read thoughts in science fiction movies. But with the new appropriate technology, anyone can enjoy this supernatural ability in the future.

Mary Lou Jepsen, former director of screen technology at Facebook, founder of Openwater aims to create a mind reading device that works like a magnetic resonance imaging machine (MRI). She said: “I already knew how to put the basic functions of a multi-million dollar MRI machine into a compact wearable device like a ski hat. ” 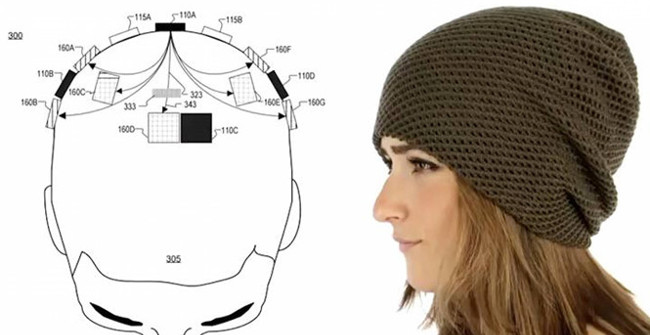 Then, we just need to put on a hat to convey our thoughts to others without saying or sending any messages.

While MRI technology uses magnetic fields and radio waves to take pictures of the organs inside the human body, Openwater technology relies on infrared rays to scan the brain making the device compact and cheaper. The hat is made of fabric integrated with the tiny, flexible LCD screens, enough to reproduce the projected images, combined with the body temperature detection devices to scan the brain with MRI resolution. From there, the LCD screens can systematically or selectively scan the brain or body parts.

Even Dr. Jepsen wanted to study this technology in the direction of allowing data to be sent to the Internet and downloaded or enhanced in the most natural way to reinforce memories, thoughts and feelings.

As expected, Openwater will provide a limited number of versions to key partners in 2018 and after 8 years, this technology will help telepathy come true as in the film Matrix.

In addition to Openwater, there are many other competitors also trying to make the dream of conveying information by thought come true. Facebook, for example, is developing a brain-computer interface (BCI) analog device that will allow humanity to prepare for the future of intelligent machines or the Kernel, a company trying to achieve. the goal was to invent the pseudo-nervous system, which could program the brain’s neurotransmitter codes.