On May 30, TCL Group has released information that its LTPS-AMOLED flexible screen production line has started, with a planned capacity of 45,000 products per month.

In addition, the company has reached an agreement with a number of leading phone manufacturers and the mass production of their flexible AMOLED displays is expected to begin in the fourth quarter of this year.

It is known that most of the core devices of Huaxing (belonging to TCL Group) are purchased from Japan and Korea. The management is confident that Huaxing Optoelectronics will achieve double-digit growth in annual revenue and profit. In the first quarter of this year, shipments of LTPS products from the Huaxing Optoelectronics T3 production line reached 27.28 million, ranking third in the world. T3 has also become the largest independent LTPS factory in the world.

Founded in 1981, TCL Corporation is a global enterprise for manufacturing smart products and Internet application services. Their Huaxing Optoelectronics subsidiary was established in November 2009, with a registered capital of 18.34 billion yuan ($ 2.6 billion) and a total investment of 44.3 billion yuan (6.5 billion equivalent). USD). 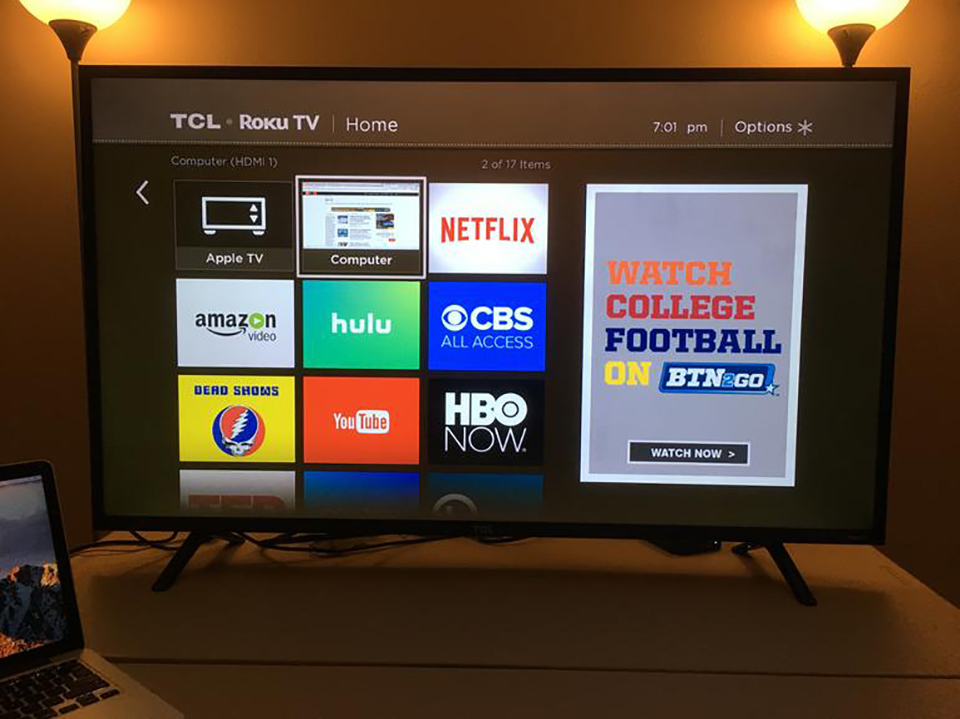 Previously there were reports that the upcoming Huawei Smart TV series with 65-inch panels will be manufactured by Huaxing, while the 55-inch model will be produced by BOE – the Chinese company is producing screens for Huawei Mate. 20 Pro.