“Tang Detective 3” KIKO is back 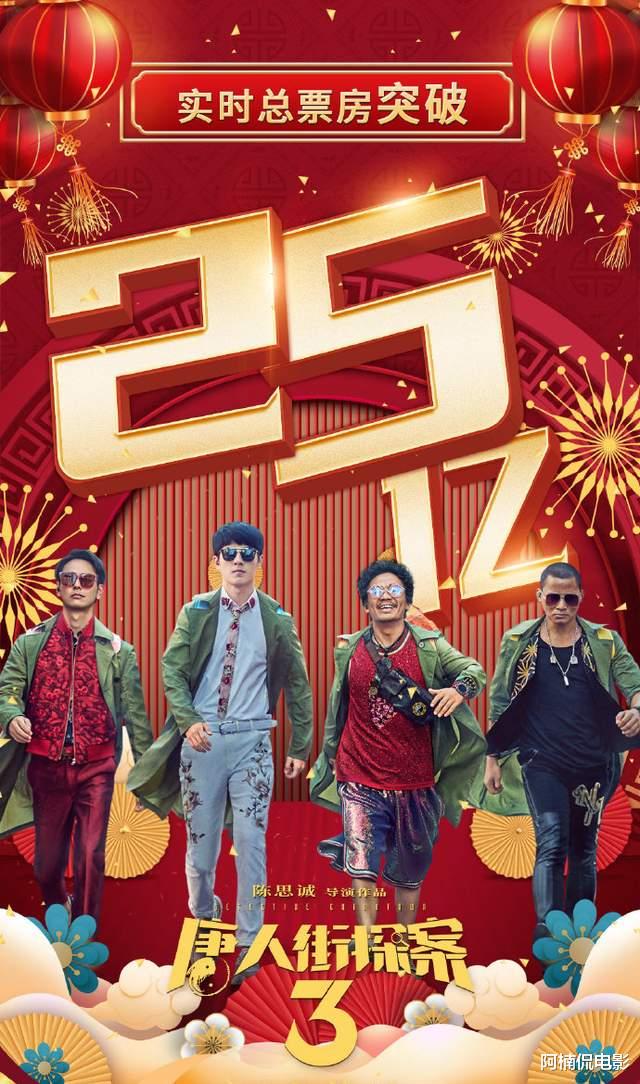 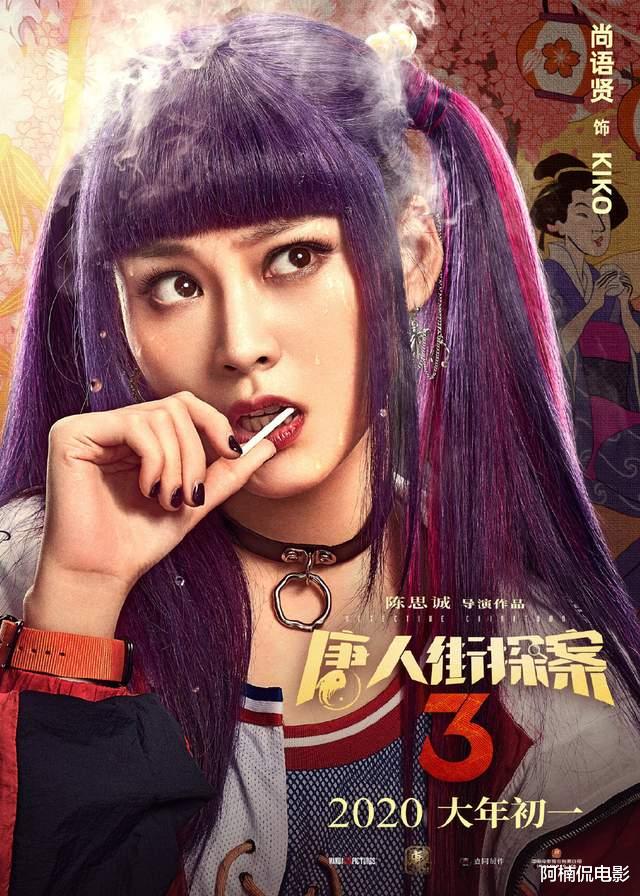 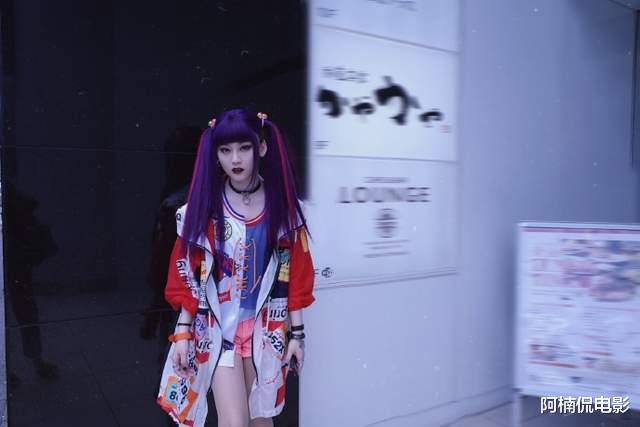 The audience has a natural liking for the role of KIKO. Shang Yuxian’s Kiko is different from other female characters currently appearing in the Tang Detective series. As a female detective on the world’s top 5 list of detectives, she has a pure and beautiful appearance, blue and green double ponytails, The two-dimensional beautiful girl dress up, the look inside and the clown girl seem to be there, she is a weird girl. The hacking skills she possessed have helped the hero Qin Feng solve the case many times, so let’s help Qin Feng to close the case. 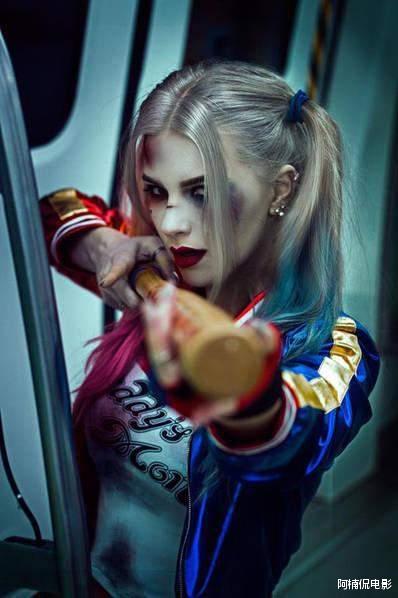 Shang Yuxian is a Sichuan girl in 1994. The first film she debuted was “Old Paoer” with Feng Xiaogang, Wu Yifan, Li Yifeng and others. She played a rebellious girl with dirty braids in the play. The roles played by Wu Yifan and Li Yifeng have emotional dramas. The second film work she starred in was “Kung Fu Yoga”. In the film, she played the role of a rich daughter, and she has many rivalries with Jackie Chan, Zhang Guoli and Li Zhiting. So Shang Yuxian’s starting point is very high, and he was selected into the Star Sea Project, a small flower that Chen Sicheng cherished. 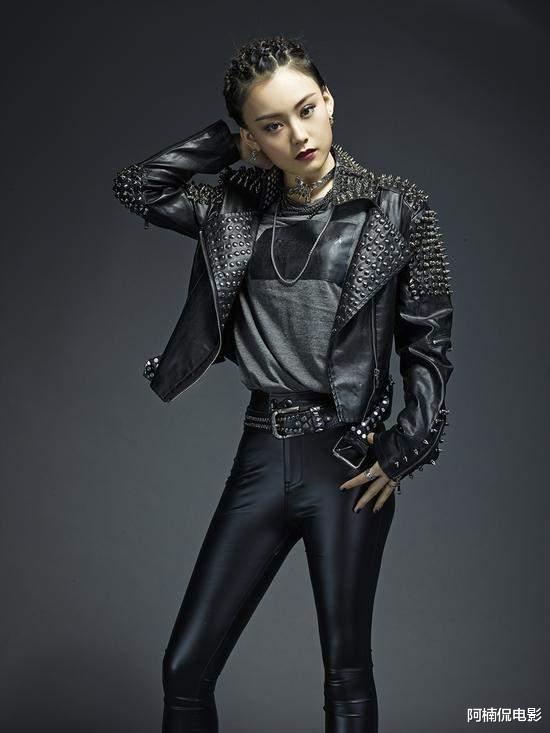 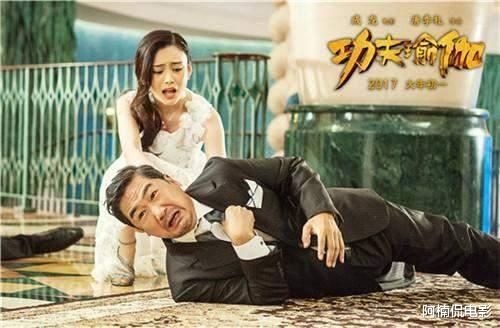 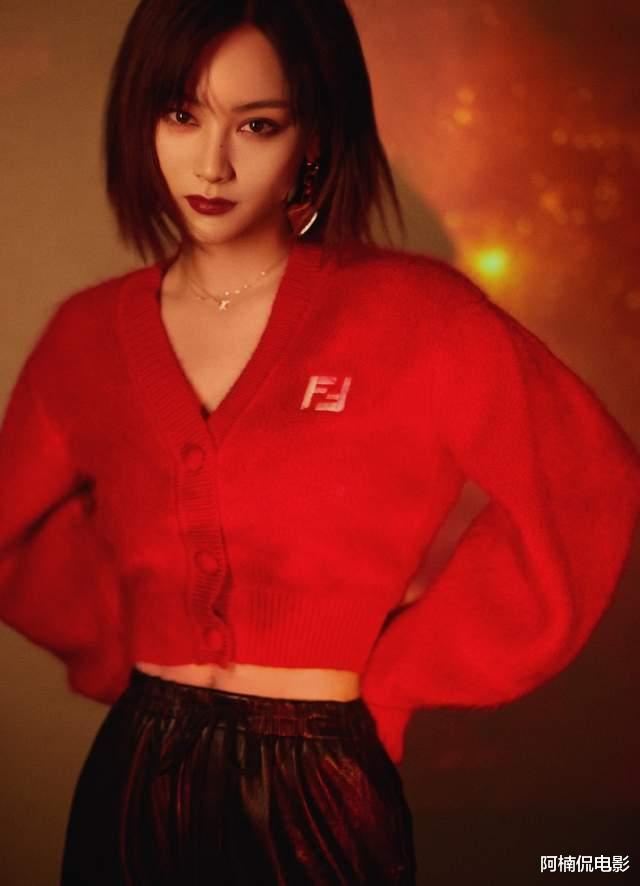 Audiences who have not seen enough of Shang Yuxian’s performance in “Tang Yuxian 3” shouldn’t regret it. The TV series “Zuo Son-in-law” co-produced by Shang Yuxian, Guo Qilin and Song Yi was broadcast on February 14. In “Zuo Son”, Shang Yuxian plays Lu Hongti, a very charismatic heroine. She was born in a poor place, but she has trained in martial arts. She looks like a cold woman, but her heart is incomparable. Kind and gentle.

This time playing the role of Lu Hongti is also Shang Yuxian’s first challenge to a costume drama. Dressing up in costume makes Shang Yuxian more heroic and more like a “savage girlfriend” in ancient costume.

Shang Yuxian has won the favor of so many big directors at a young age, and his future is limitless. I look forward to her performance in “Zuo Son”.