Talk about the S-Pen of Galaxy Note: do not fix anything not broken – VnReview


Recently, there were some articles about the pen S-Pen holding the Galaxy Note line. The reason they gave is that if you remove this pen, Samsung will have free space inside the device to hold a larger battery, equip it with a more advanced camera system, and many other improvements.

Why should Samsung remove the S-Pen from Galaxy Note?

However, all that is no different from a futile attempt to turn the Note line into something that is no longer itself. Something that the Note has never intended to become since this product line was introduced to the public.

When the first Galaxy Note came out in 2011, many people thought it was silly to equip a large screen (up to 5.3-inch) for a smartphone. Because at the time, the mobile industry was copying the keyboard-free design style, not Apple's stylus, so deciding to integrate Samsung's S-Pen was considered a bad mistake. Less than a decade later, no one wanted a flagship phone with a screen … so small, and you couldn't get the S-Pen from the Note line loyalists.

Samsung never created anything new with the S-Pen. There is a long list of mobile phones that come with stylus from companies that no longer exist today, running platforms that have long stopped growing. What makes Samsung's effort different is how it works. The big screen helps customers feel that the stylus can help them achieve something, instead of just something new. The additional features it offers make S-Pen even more than a tool for performing high-precision touch gestures.

It is not wrong to say that the Galaxy Note series plays an important role in promoting the mobile industry to larger screen displays. Samsung improved the S-Pen function through each version, and the biggest change was last year, when the S-Pen was upgraded with Bluetooth connectivity, which can be used to remotely control presentations. , take photos, launch apps and more.

S-Pen opens up countless practical methods of use … 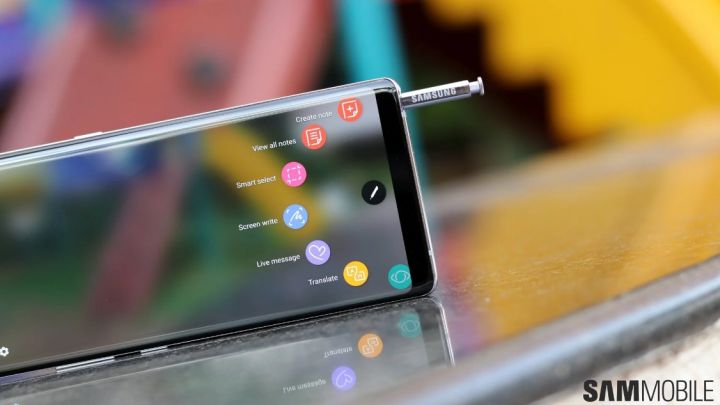 Contrary to some people's thoughts, the S-Pen has quite a few practical applications. Get the note feature when the screen is off as an example. Want to quickly record something? Just take the S-Pen and write on the screen. You don't even need to turn on the screen, let alone unlocking the phone. When traveling, you can use the S-Pen Translate feature to quickly translate navigation information in foreign language navigation applications into your native language (or English) – an extremely feature-rich useful, but often overlooked by many people. Currency conversion is also included in this feature.

And don't forget that the Galaxy Note line has long been created for professional users. S-Pen can allow you to sign digital documents like using a real pen, write notes on work documents, support manipulation of complex spreadsheets, and more. There are many built-in functions that allow you to work efficiently and easily – things you can't do if you just touch the screen with your hands. And if you like to paint a little bit whenever you're free, the S-Pen is always with you.

… And is a factor creating the famous flexibility of Note series 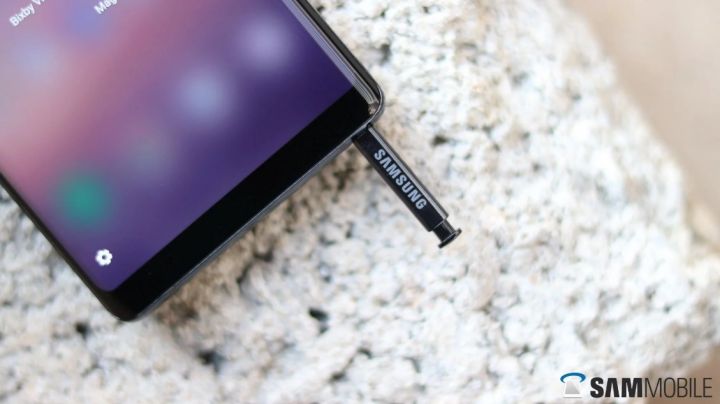 Not everyone who buys Galaxy Note also does everything that this pen supports. The important thing here is the freedom and flexibility that the S-Pen brings. On smartphones, there has never been anything like S-Pen before. So it is no surprise that those who switched to the Note line never intended to buy the Galaxy S line again.

Freedom and flexibility are the highlights of the Galaxy Note series. That's why the Galaxy Note appeared in the first place. Removing the S-Pen means killing this entire product line. Nothing will attract customers to buy Note anymore, and if you remove the S-Pen to equip the device with a bigger battery and newer features, why not call it "Galaxy S Pro" always for strong?

Samsung is often criticized, sometimes unfair, for its past mistakes. It is undeniable that the Galaxy Note represents the company's hard work. It was up against the waves at a time when no one thought a phone with a stylus could live close, that customers would not buy a phone with a 5.3-inch "giant" screen. It has proved from year to year, for the past decade, that criticism aimed at it is wrong. There's absolutely nothing wrong with the S-Pen on the Galaxy Note, that's why there's no need to fix something that doesn't break down!