Workers salaries and corporate profits have continuously ‘flowed’ into the Taiwanese economy, creating a real estate boom on the island.

The US sanctions announced in May 2020 against Huawei have changed the global semiconductor supply chain, in ways that were not expected. A series of orders to enrich Taiwan’s chip foundries has dramatically changed the landscape of the island.

The boom can be seen in Hsinchu, where the Taiwan semiconductor firm is headquartered. There, the company’s success fueled a wave of high-end home buying.

A local real estate agent said: “When we started taking orders for luxury apartments the day before, we sold out within three days. The construction hasn’t even started yet.”

Located on Taiwan’s northwest coast, Hsinchu used to be a relatively quiet city compared to the island’s hustle and bustle in Taipei. However, “Things started to change last June”, a local man in his 40s said and stressed that apartment prices almost immediately skyrocketed.

Immediately after the United States tightened its export controls on Huawei, the Chinese company fell into a state of desperation and quickly ordered to buy more TSMC chips in the largest quantity possible, before the ban took effect. force. As a result, TSMC had a busy time, its employees received generous bonuses for keeping up with soaring demand.

Many of them may have spent this bonus on home purchases.

This one neighborhood near the local Costco Road – located near TSMC headquarters – has become famous in a special way. Apartments priced at around NT $ 1 million are still being ordered at breakneck speeds, mainly by TSMC staff. 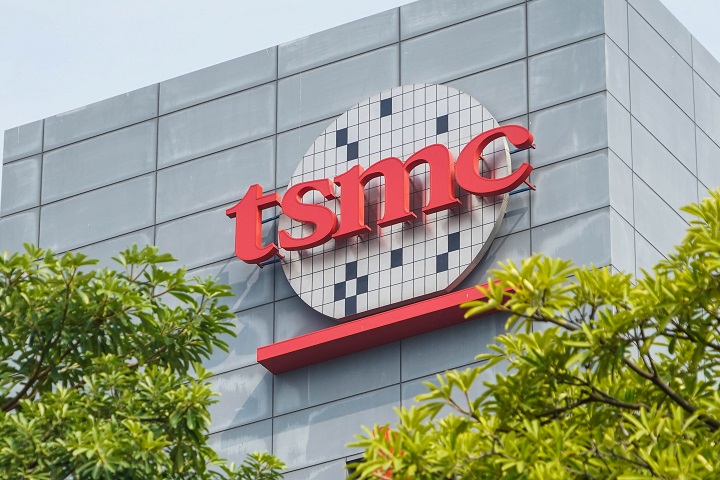 “One customer even bought 20 apartments at a time,” an internal company source said.

The world continues to turn to Taiwan companies, including TSMC, after a snowstorm in Texas in February this year forced Samsung’s factory to suspend production. Another fire at Japan’s Renesas Electronics factory in March exacerbated the chip shortage.

The semiconductor factories here have been operating at full capacity. At an industry event in late March, TSMC Chairman Mark Liu warned global companies not to overestimate the capabilities of Taiwanese chipmakers.

TSMC is building a large new facility in the southern city of Tainan, on the other end of the island compared to the Hsinchu headquarters.

Last year, the facility began producing the most high-end chips exclusively supplied to Apple for use on its iPhone 12 lineup, and any disruption there could lead to a production disruption there. to a widespread disruption to the global economy. TSMC has increased security for this facility and area “Now completely different”, a source from a supplier said. 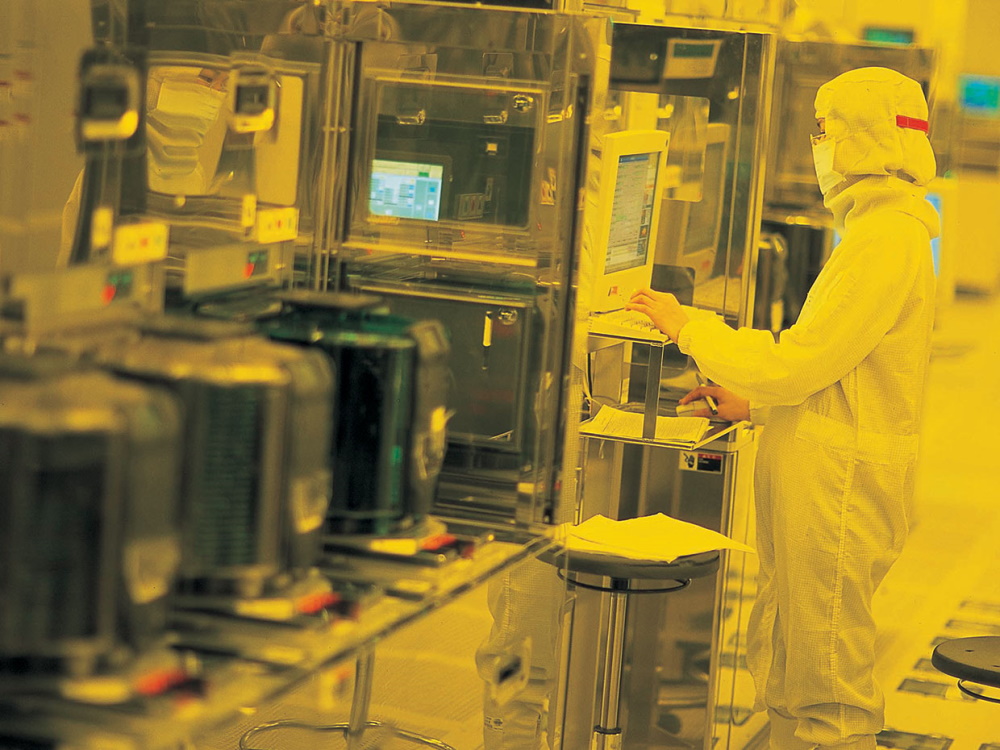 TSMC is expected to continue to drive changes in Taiwan. After recording a net profit of NT $ 518 billion (about $ 17.6 billion) on revenue of NT $ 1.34 trillion in 2020, the company is preparing to hire 9,000 more employees this year and spend 100 billion. USD in the next three years for a great investment strategy.

Earlier, chip supplier to Apple was starting to take a bold move: making 3-nanometer chips in the second half of this year. Based on a foundry capable of producing 30,000 wafers monthly using more advanced technology.

According to MacRumors, TSMC is said to have plans to expand the capacity of the 3nm process to 55,000 units per month by 2022, thanks to Apple’s commitment to ordering. It will then scale up to 105,000 units by 2023. The 3nm process will improve power savings by 30% and efficiency 15% better than the 5nm process. 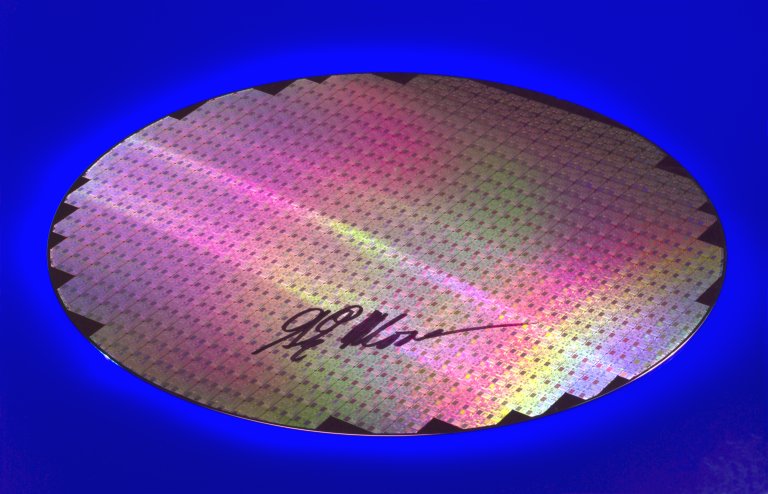 TSMC also plans to expand its 5nm process production capacity throughout the year to accommodate the increasing demand from large customers. According to the latest report, TSMC aims to produce 105,000 wafers per month in the first half of 2021, up from 90,000 in Q4 / 2020, plans to expand capacity to 120,000 by the second half of this year.

The capacity of TSMC’s 5nm production line is expected to reach 160,000 wafers per month by 2024. In addition to Apple, other major customers using TSMC’s 5nm manufacturing process include AMD, MediaTek, Xilinx, Marvell, Broadcom and Qualcomm.

Apple’s 5nm chip orders for TSMC have remained relatively stable, as Apple continues to place orders for M1 computer chips designed on the ARM architecture, and demand is rising. with the iPad Air product line using the A14 BIonic chip.