On February 18th, New Year’s Day at 8pm, the Taihe Family Carnival “Annual Party Very Night” was warmly launched. 65 Taihe stars such as Xue Zhiqian, Xu Song, Xu Guanghan, Tian Fuzhen, Tan Weiwei, and Liu Xijun appeared and participated in the performance of the show. Reached over 200 million fans! This “family carnival” that lasted for more than three hours not only presented multiple moments of true love, but also reflected the warmth of the New Year. That night, the Weibo topic about the “Taihe Annual Meeting” was read more than 200 million times, and the topic discussed more than 400,000; the total number of videos played at station B exceeded 200,000, becoming the top 6 in the site! 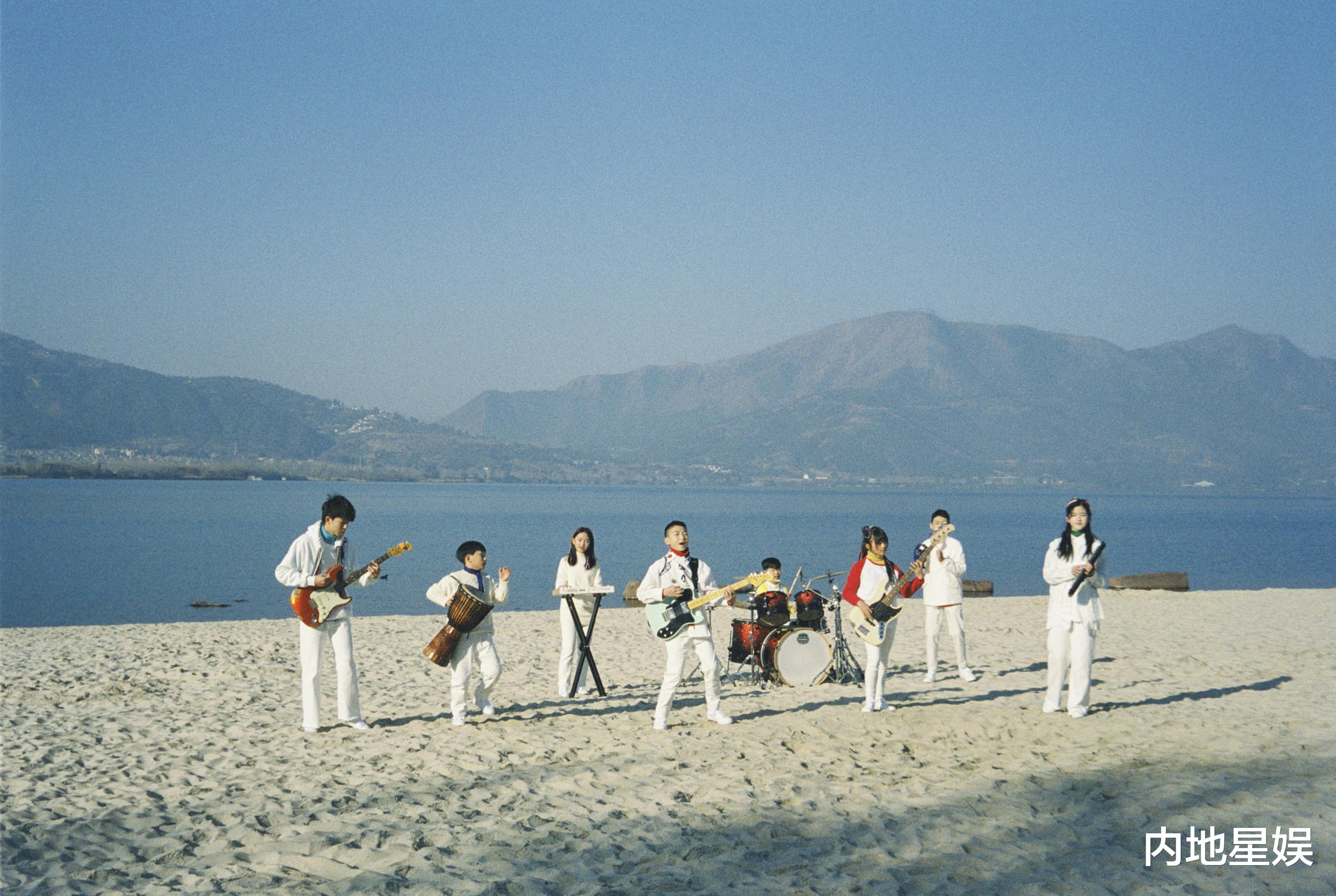 It is worth mentioning that on this occasion, the finale of Jiahuan was a group of teenagers from Daliangshan, Sichuan, with an average age of 12-two young red star bands DMN and Yun bands combined to present the Reggae version of “Singing Support” “Folk Songs for the Party”, children sing at the Qiong Beach and play the piano among the pine forests, presenting gifts for the centenary birthday of the Communist Party of China in a unique way that belongs to the post-00s. Subsequently, official news media accounts such as China Youth Daily and Xinhuanet, as well as major well-known music accounts and musicians reposted and shared them. In a short period of time, the topic of #少儿带版唱支山歌给党听# has won With nearly 2 million readings, the amount of discussion has also soared. 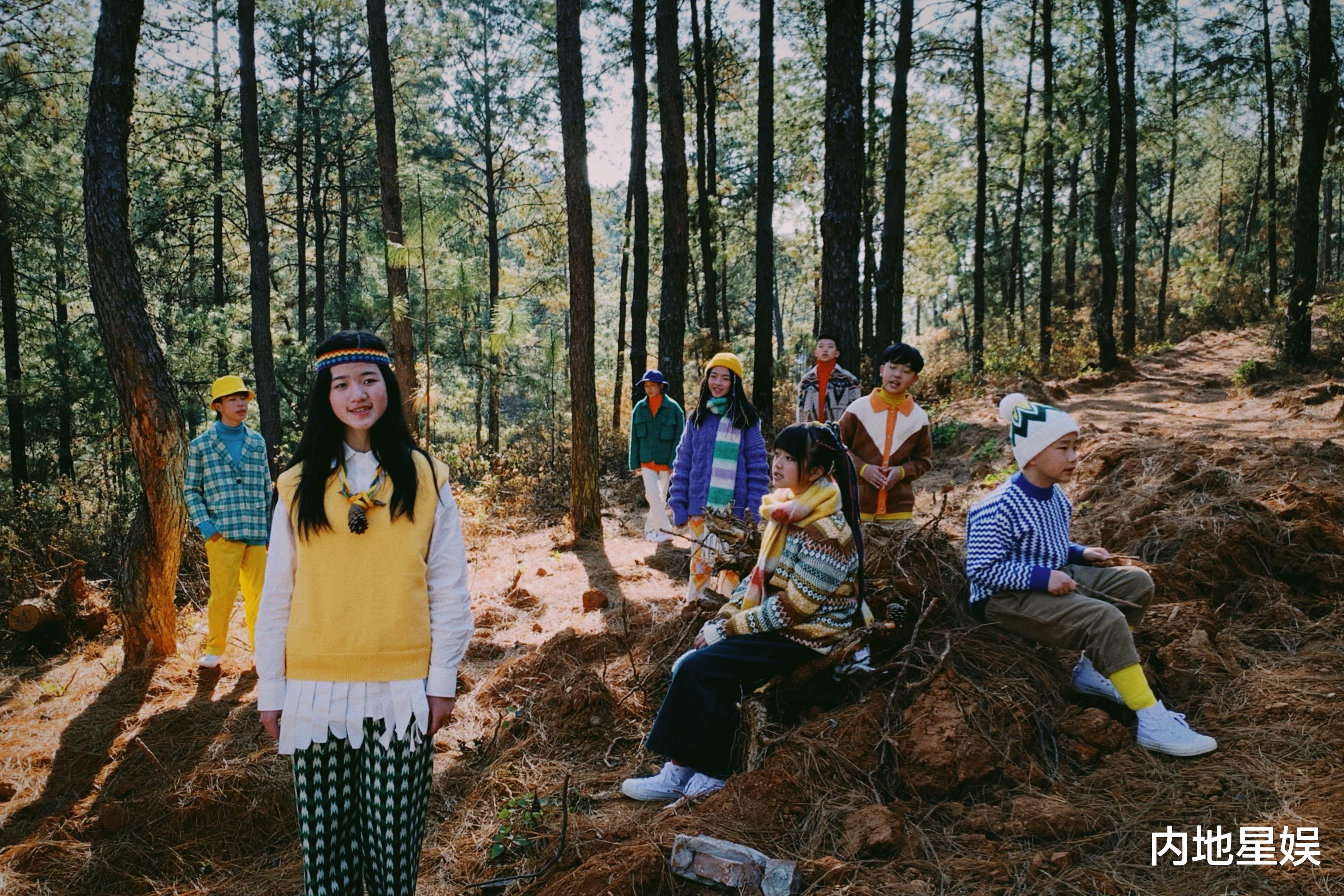 In addition to DMN Band and Cloud Band, there is also a musician from the young red star-Wu Huiyun Emily in this Taihe Family Carnival. She is standing in a house full of green plants, under the escort of gold medal producer Zhang Yadong. Sang the first single “No One Knows” which he wrote and composed. This talented thirteen-year-old girl grows wantonly like a plant in the house, unstoppable, and sings that lively and calm self with the most youthful voice, which is moving. 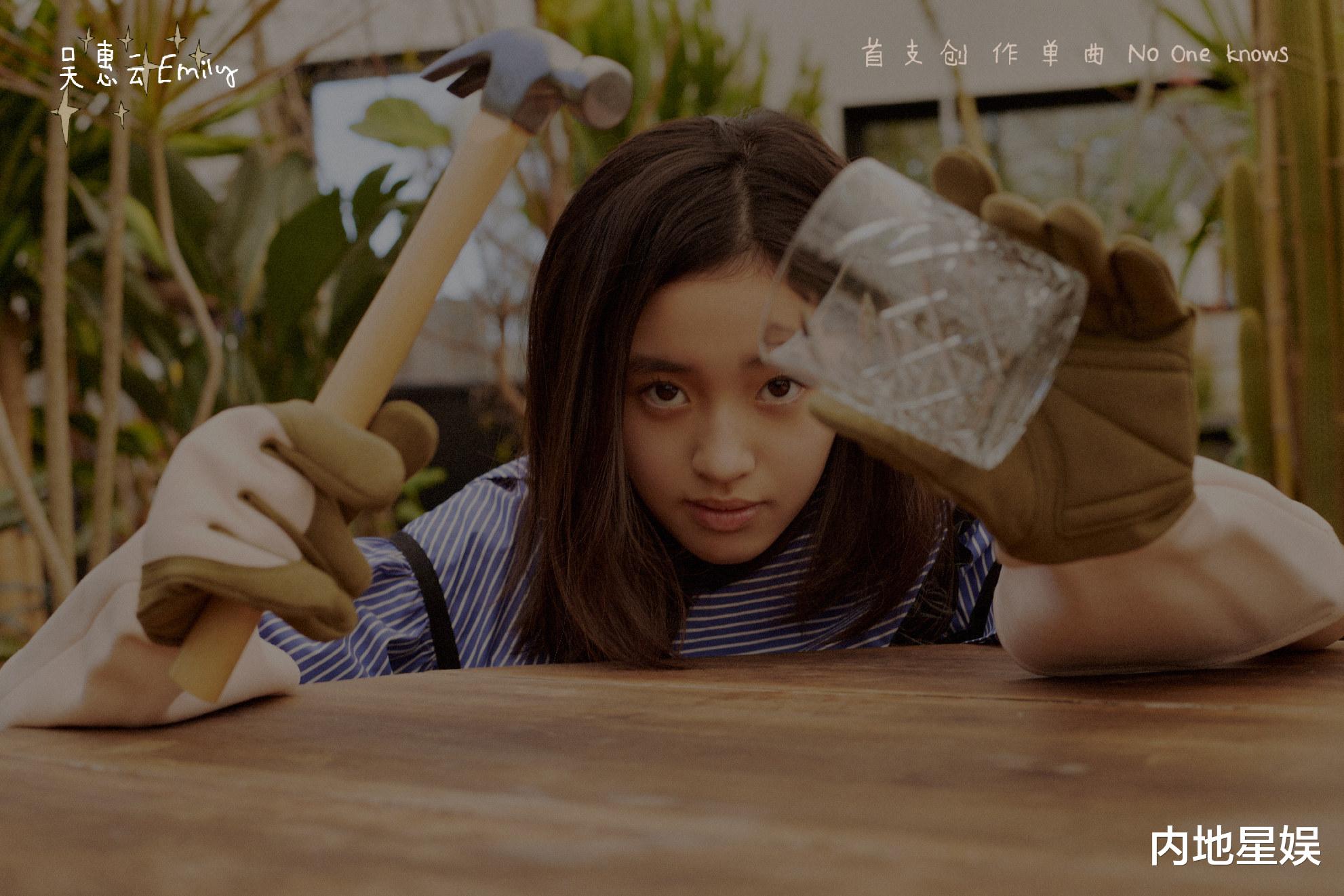 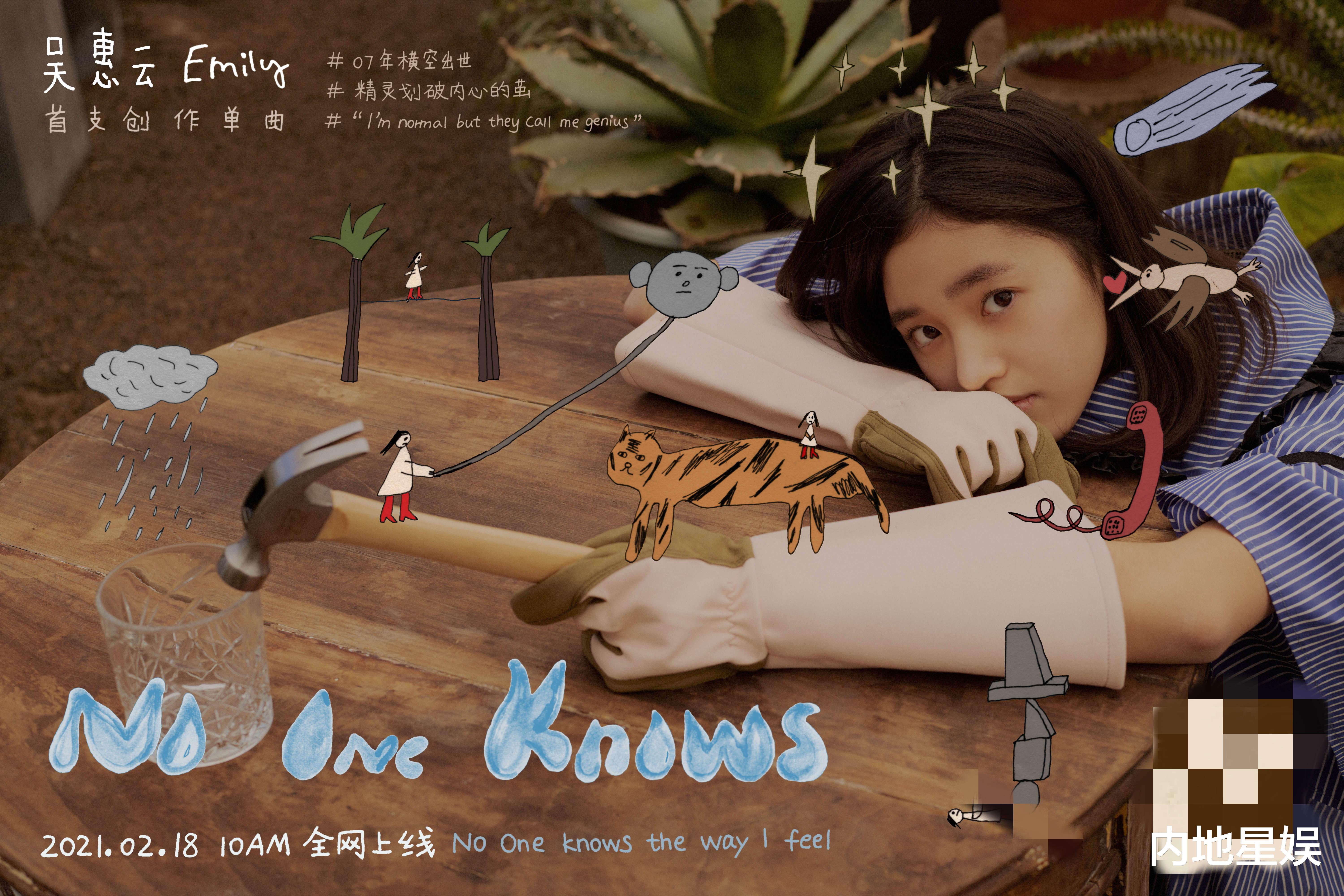 In the big family of Taihe Music, DMN Band, Cloud Band and Wu Huiyun Emily are the youngest musicians, but they have shown extraordinary ability beyond age in music. They also have a common name-“Juvenile Red Star”. 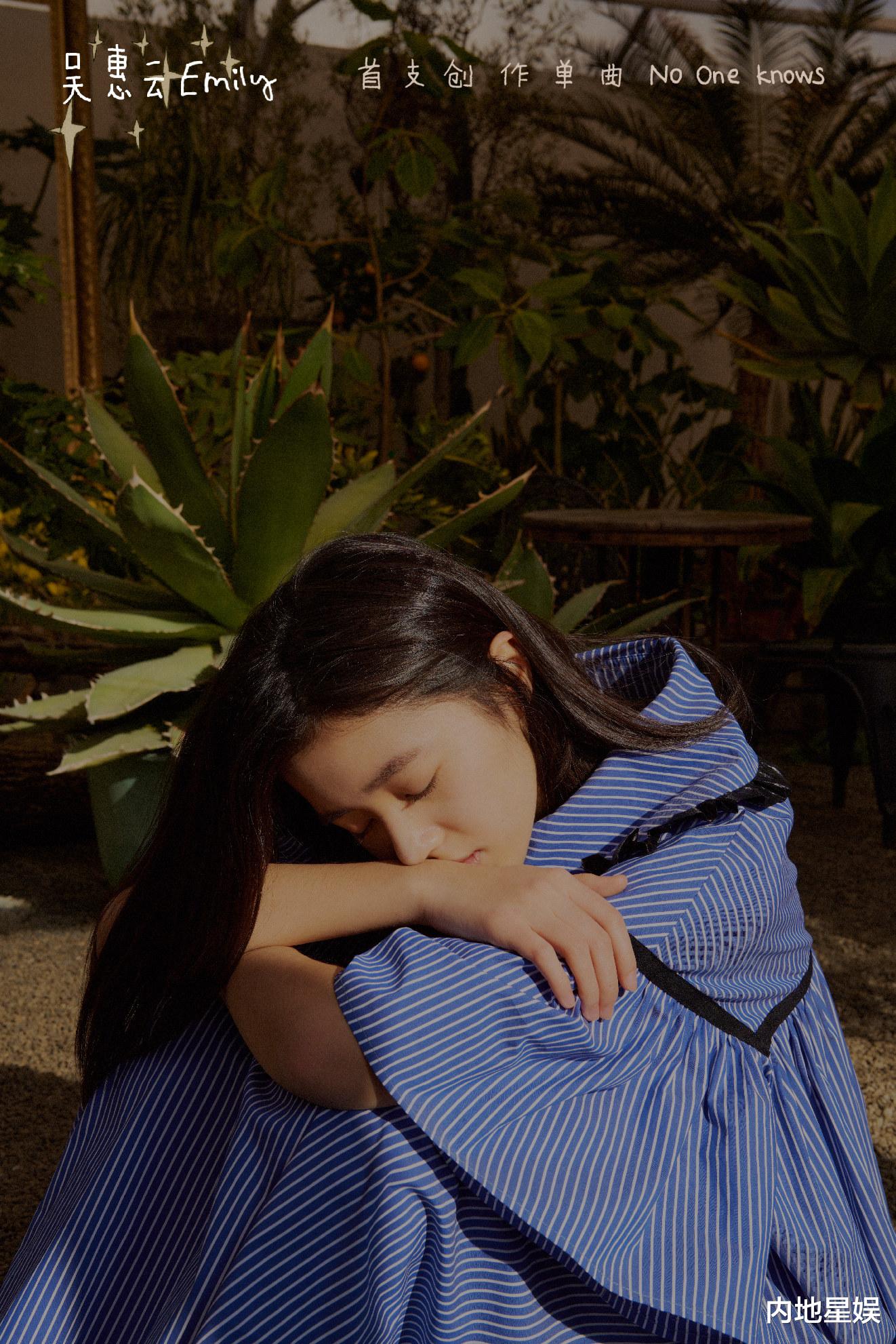 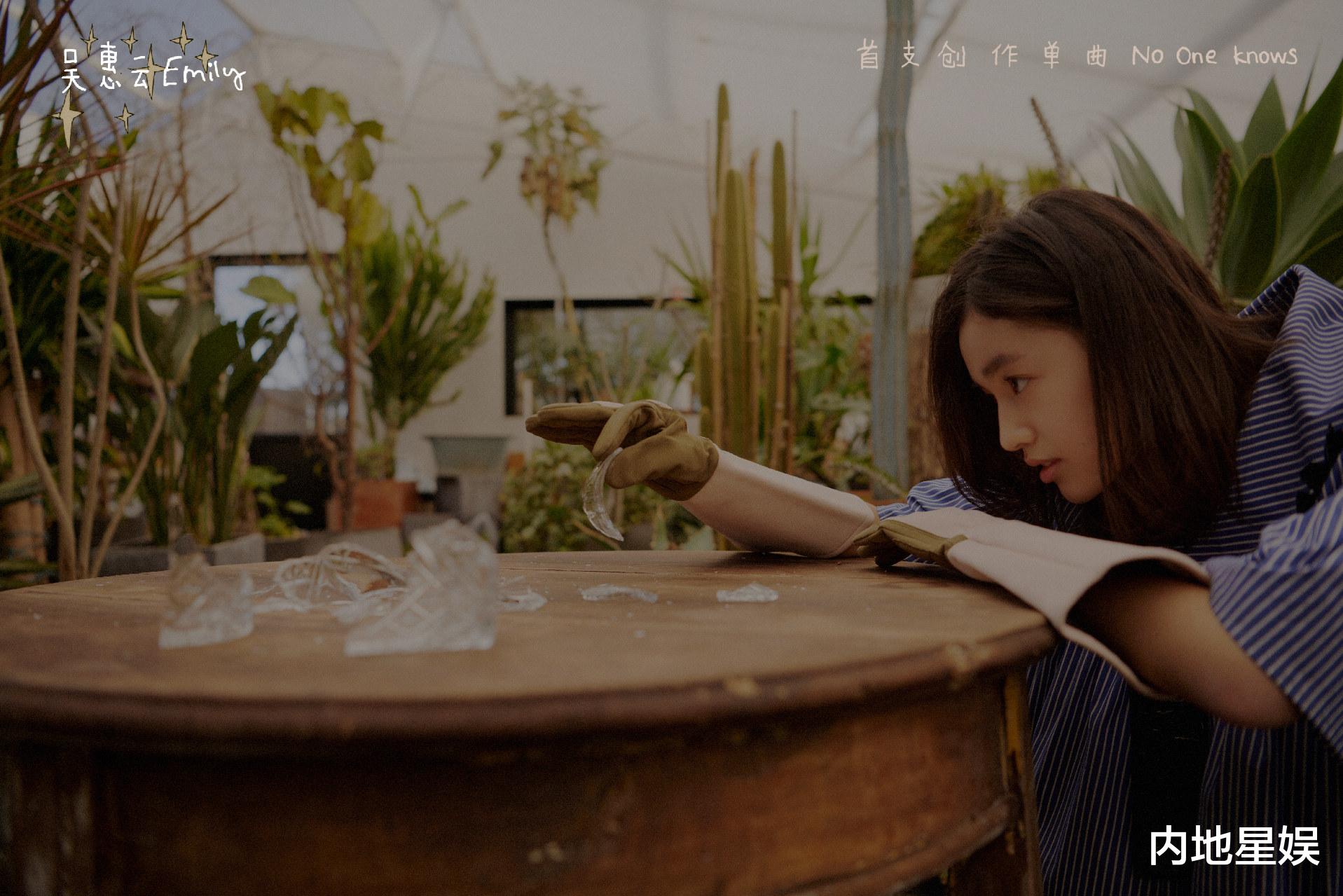 In 2019, Taihe Music Group launched a music activity called “Young Red Star Music Project”, which aims to discover and train young musicians. Through a series of activities such as collection, selection, training, and publication of works, it is excellent Junior music creators provide a broad stage. This project focuses on generation Z teenagers who are 12-18 years old who are interested in music creation and expression, and is committed to cultivating young music creative talents from creation to recording, and provide them with a full range of professional training and work recording. . 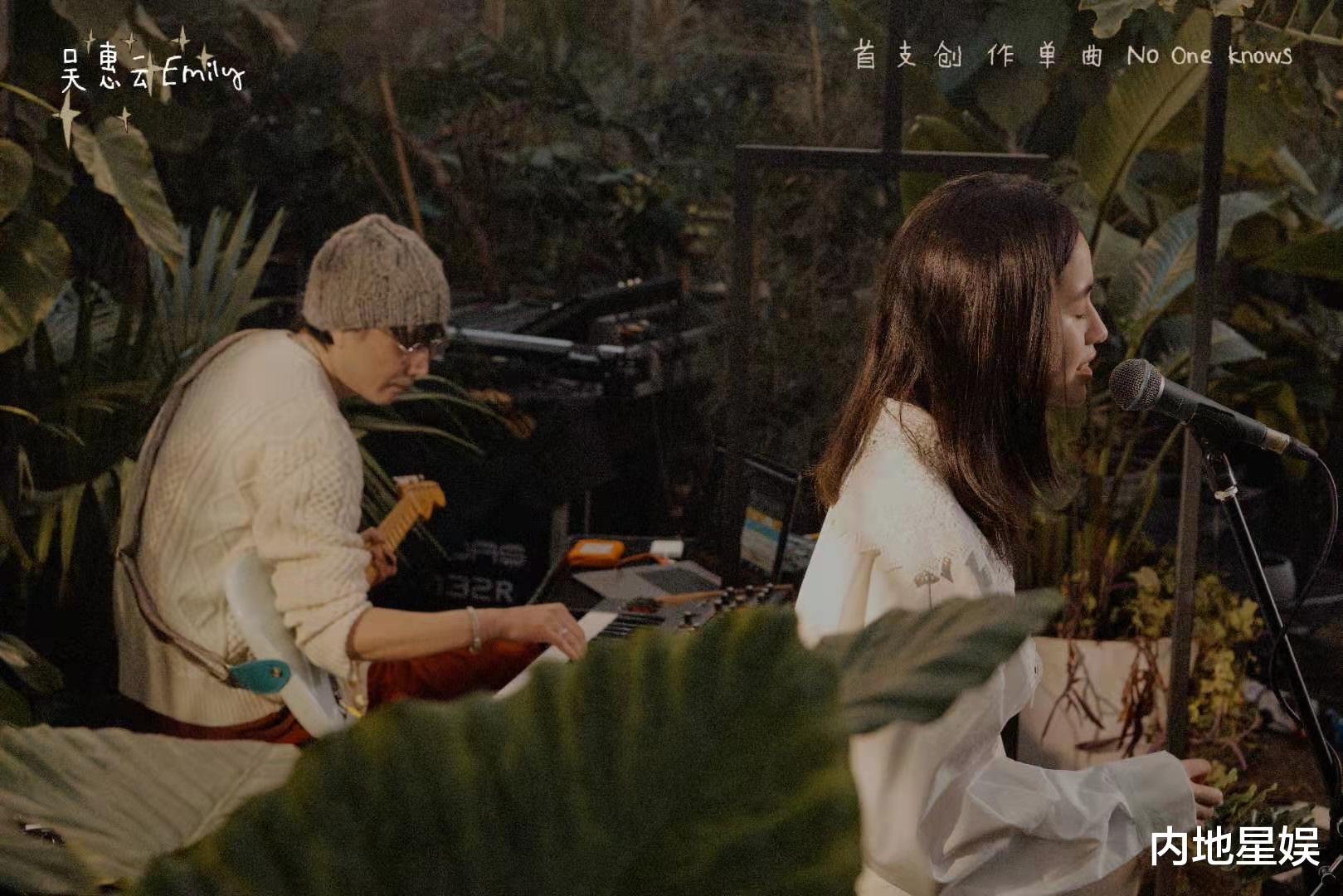 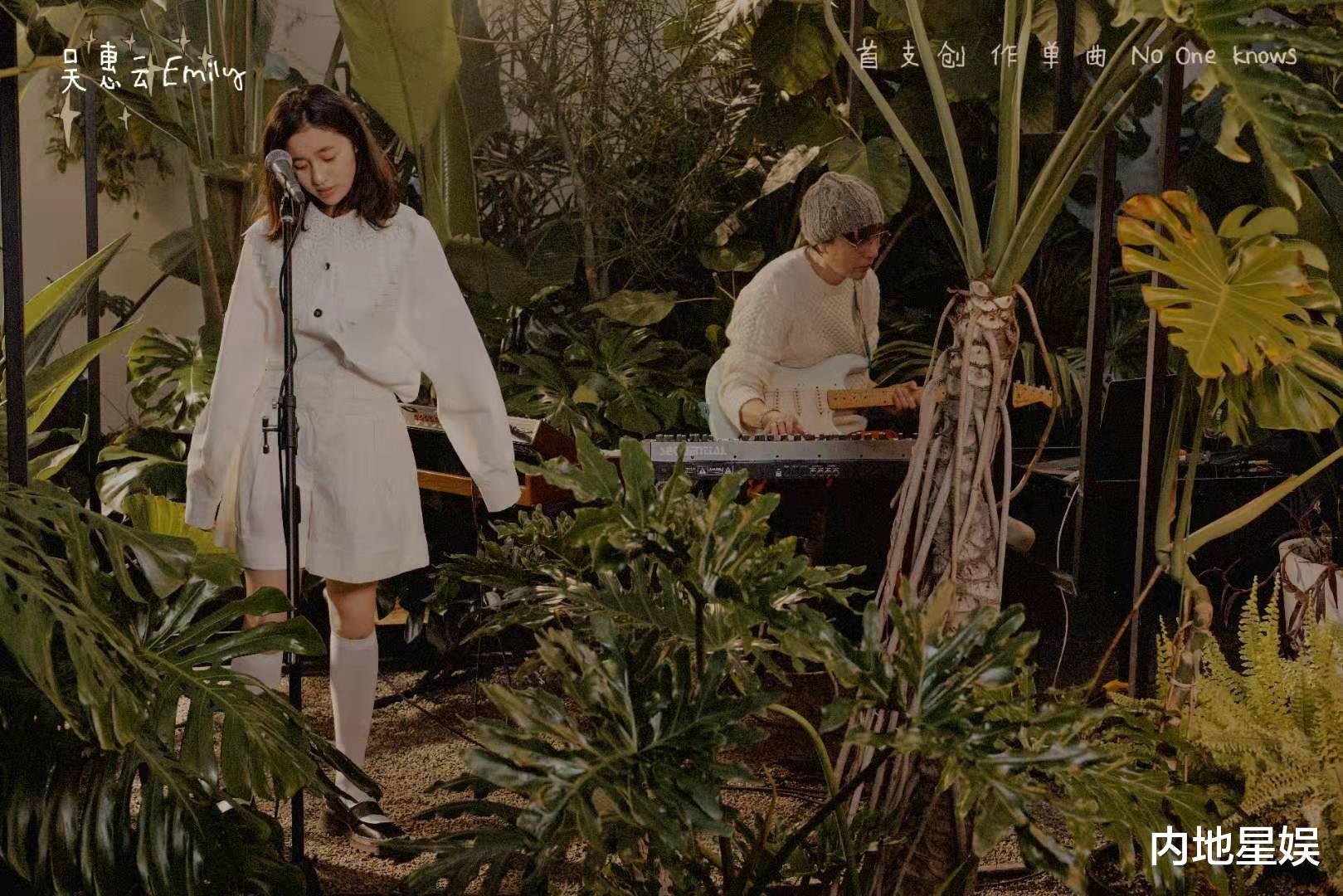 Currently, the “Juvenile Red Star Music Project” has signed seven groups of juvenile singer-songwriters and juvenile bands. With the guidance and assistance of many well-known musicians at home and abroad, they have successively published many original works and music collections. I believe that under the escort of Taihe Music Group, these teenagers with musical dreams will grow into the backbone of Chinese music in the future!

The word-of-mouth of “Ace” is polarized, and it is made by Jia Ling and Shen Teng, and it is destroyed by Gong Junjing and Zhang Binbin!