The launch date of the iPhone 2019 is near, but rumors suggest that Apple's next iPhone will be nothing interesting. Instead, the expected improvements on the iPhone 2020 (iPhone 12) are said to be worth the upgrade.

So, in the article below, let's see Apple will bring improvements to the iPhone 2020 generation!

"Notch" has become a controversial topic since the iPhone X appeared in 2017. To make room for the front camera, speakers and Face ID sensors, Apple had to cut off a part of the rectangle from Edge-edge screen. It is clear that the "notch" will not last long – as a temporary "fire" solution until the technology grows to the extent that the sensors can be hidden under the screen or made smaller for them. fit in a smaller space.

Of course, this could not be done in 2019, but it will not change the design until 2020. According to the rumors of the past time, it seems that "Apples" will convert "rabbit ears" to the tablet shape in the screen, like Galaxy S10 + with dual selfie camera. However, technology experts still expect Apple to switch the Face ID scanner to the bottom of the screen. 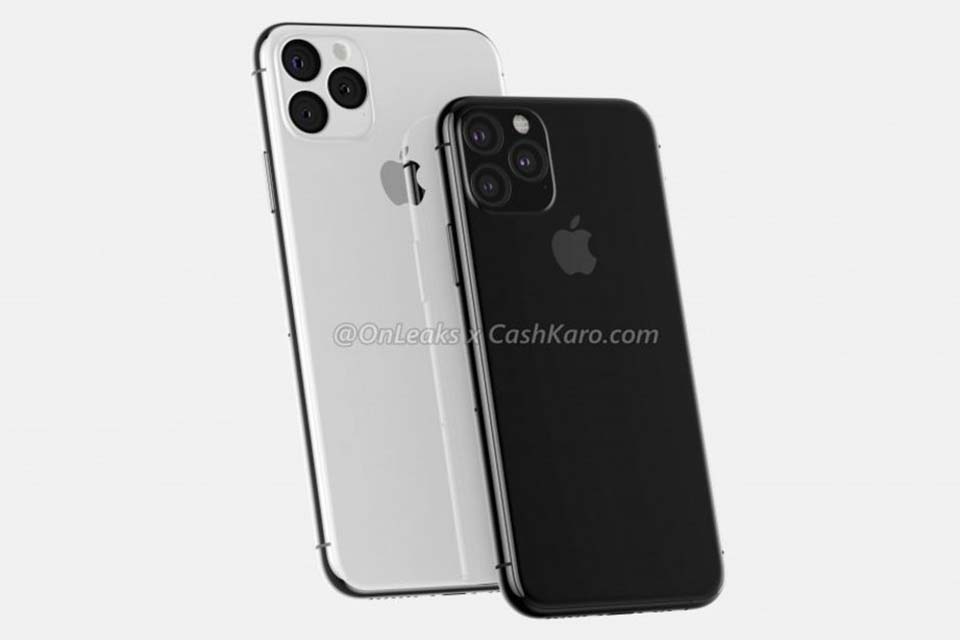 What about the back of the phone? Although it is not very clear, sooner or later, Apple will switch to using the three-camera module on the back on future iPhone models. That means we will soon be able to see the square design as the concept of the iPhone XI.

Currently, rumors are in chaos, because the latest reports claim that Apple has abandoned 3 cameras for the iPhone this year. However, the industry is moving towards the standard of 3 cameras. So if the iPhone 2019 does not have 3 lenses, the iPhone 2020 will be available.

Since the iPhone X launched in 2017, Apple has gradually turned to OLED screens and removed the old LCD screen. In 2018, in the iPhone XS, iPhone XS Max and iPhone XR trio – only the final model uses the LCD screen. 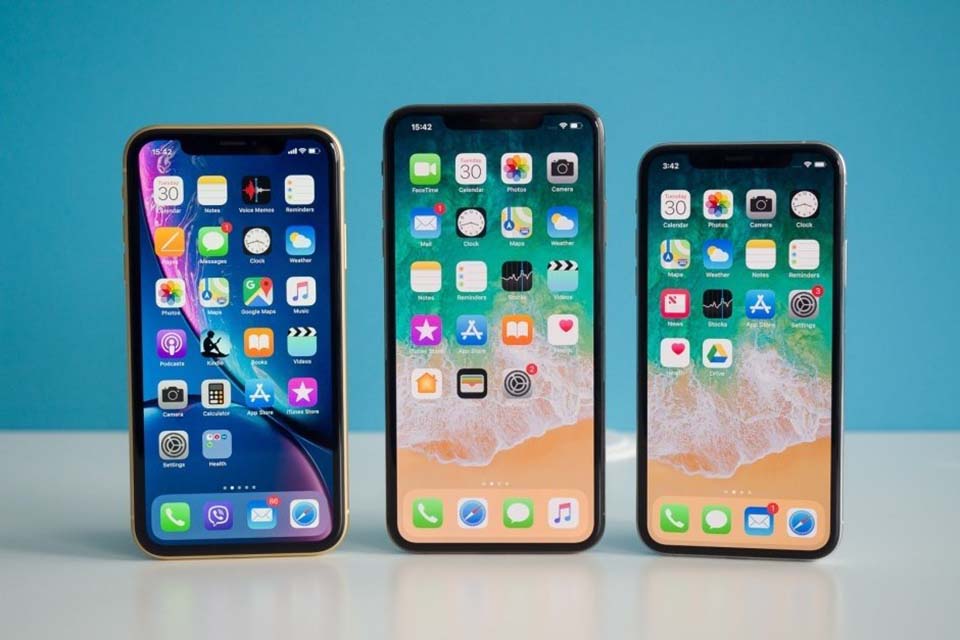 The same thing will happen on the iPhone 2019 generation, but it is expected that by 2020, all members of the iPhone 12 will use OLED screens. According to a recent report, the screen sizes will be 5.42 inches, 6.06 inches and 6.67 inches respectively.

So how will Apple distinguish iPhone XR from? Currently, the iPhone XR is a "cheap" version because it has only a single rear camera and thick edges due to the LCD screen. If future iPhone XR models are integrated with OLED displays, they will gradually dominate the more expensive iPhone versions. So wait a while longer to see how Apple resolves this issue!

By 2020, Apple is likely to introduce a new chip built on the 5nm process, which is certainly much more powerful than the A12 Bionic on the current iPhone XS. Basically, the smaller the distance between components, the less energy they consume and the smaller the processor size. The current A12 chip is built on 7nm process, quite impressive. However, with the built-in 5nm process, the expected speed for Apple's A14 processor will be about 15% faster than the A12. 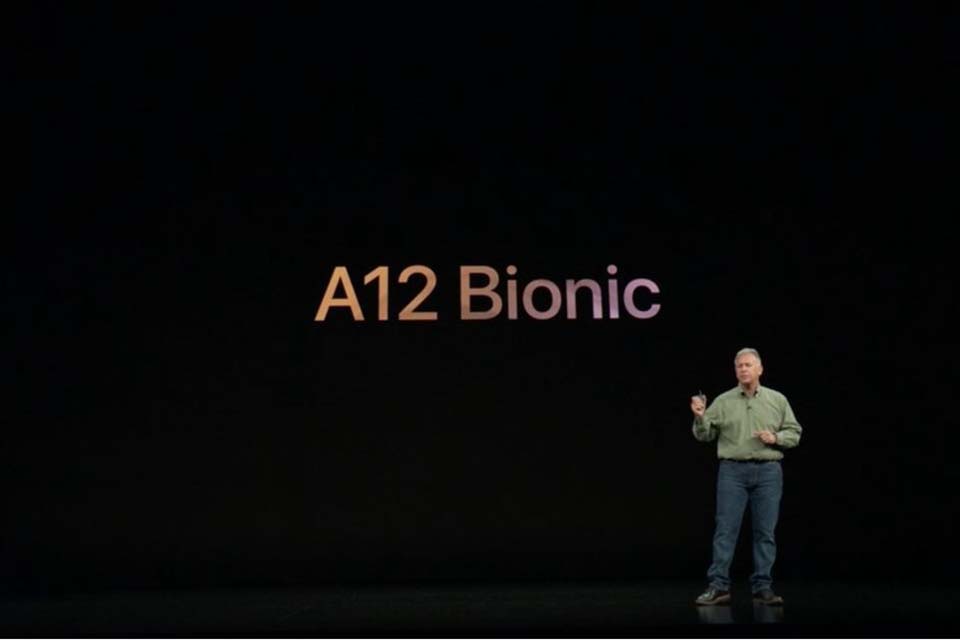 The 3-lens camera has really exploded in the past year and Apple's participation will be sooner or later.

Currently, most of the past time has said that the iPhone 2019 will have 3 rear cameras (except the successor of iPhone XR only dual cameras). However, there is still the possibility that "Apples Apples" will push these plans back after a year. 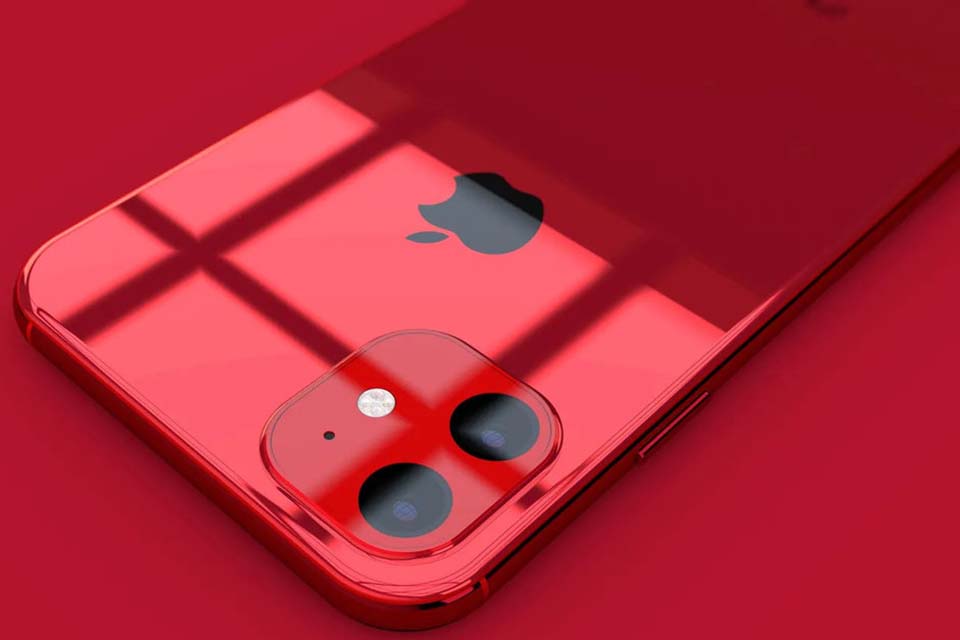 Technology experts expect the 3-camera system to appear on the back of the iPhone including standard angle sensors, telephoto and ultra-wide angle cameras and regular Time-of-Flight (ToF) sensors. ToF cameras are used to identify environments, shapes, objects and distances. 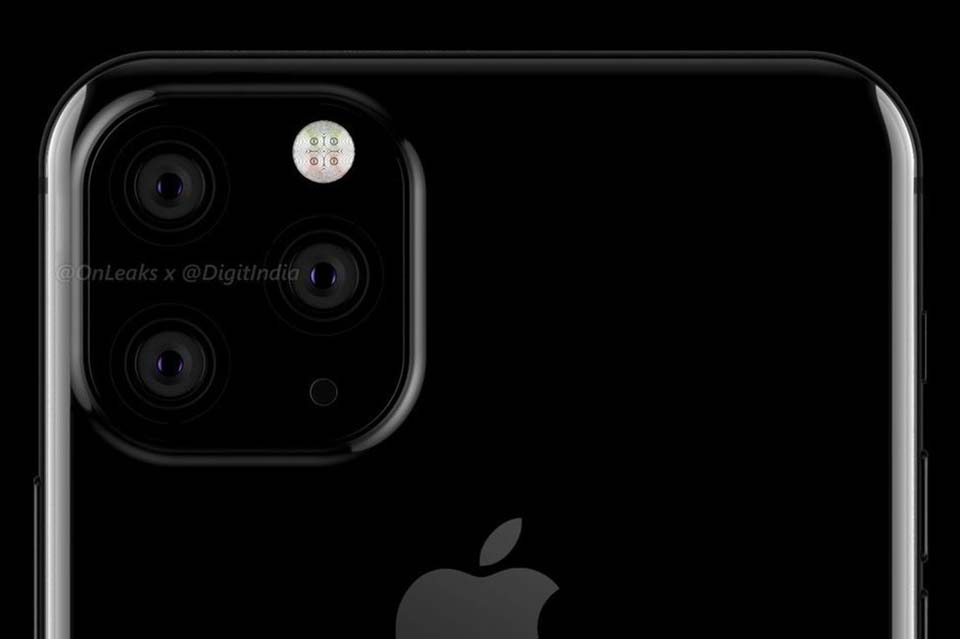 The Apple "death" feature 3D Touch has been rumored for a long time. Obviously, most iPhone users don't like this feature and rarely use it. Therefore, "Apples Apples" decided to remove this feature for several reasons. This is also beneficial for the company, which can save costs and save space to make the iPhone thinner. Reports say 3D Touch will disappear from 2019, so they may not appear on the iPhone 2020. 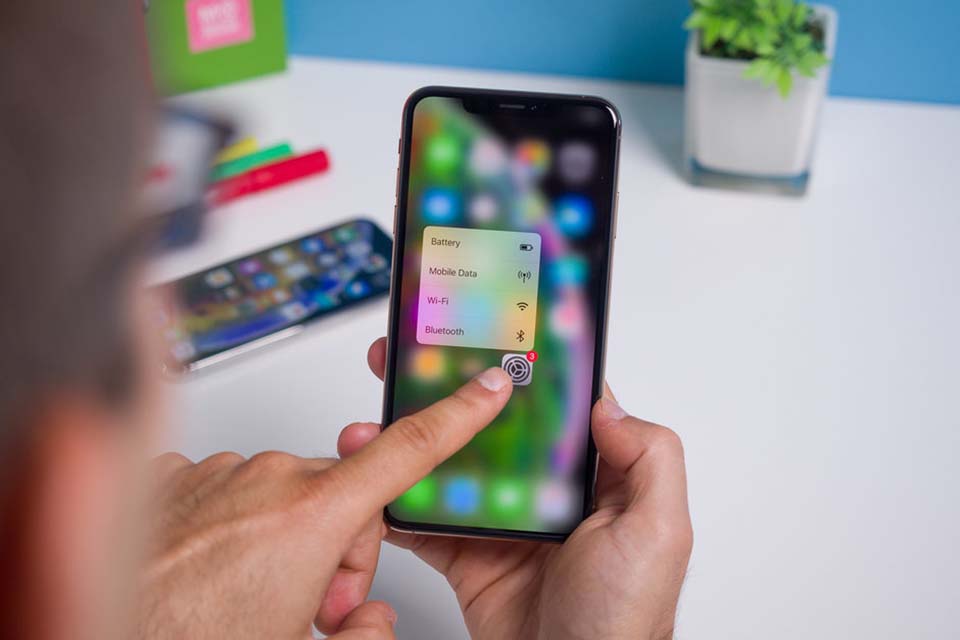 About fingerprint scanners, some sources believe that Apple plans to bring the Touch ID down to the screen in the near future, while others claim the plans have been delayed. After all, it's hard for Apple to put both the Touch ID and Face ID on the iPhone. The company is always aiming for minimalism and never crams too many features into the iPhone. 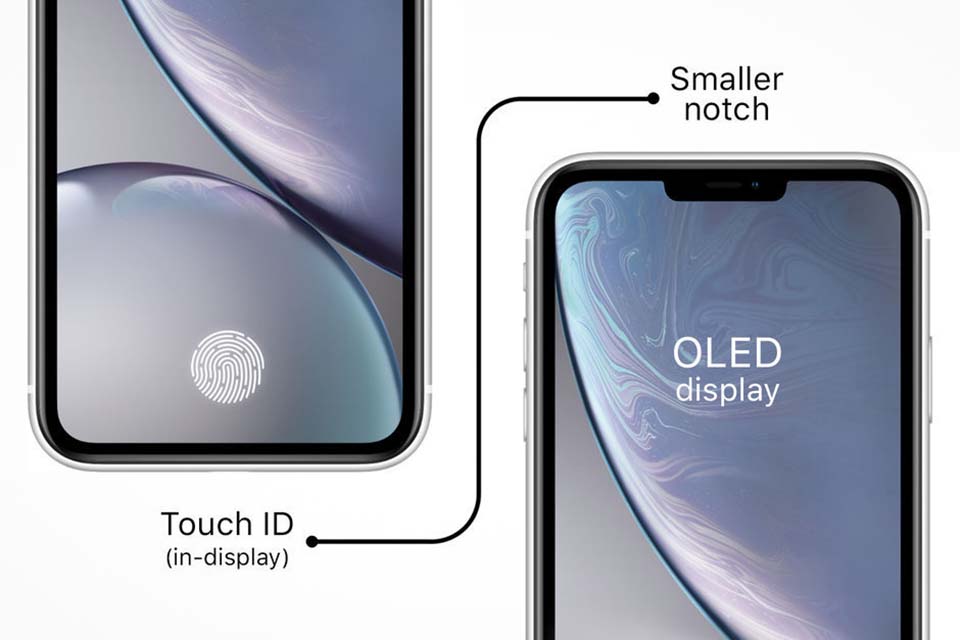 However, a recent report made users curious about a mysterious iPhone model, only for the Chinese market. This iPhone will not have Face ID, instead it will integrate fingerprint sensor technology under the screen. It is said to be a bit cheaper than the regular iPhone to be able to compete with Huawei and Xiaomi in this billion-dollar market.

Reports suggest that the iPhone 5G will appear in 2020, but some analysts say fans may have to wait until 2021. In fact, 5G still has a long way to go to grow. use should not set expectations too much. 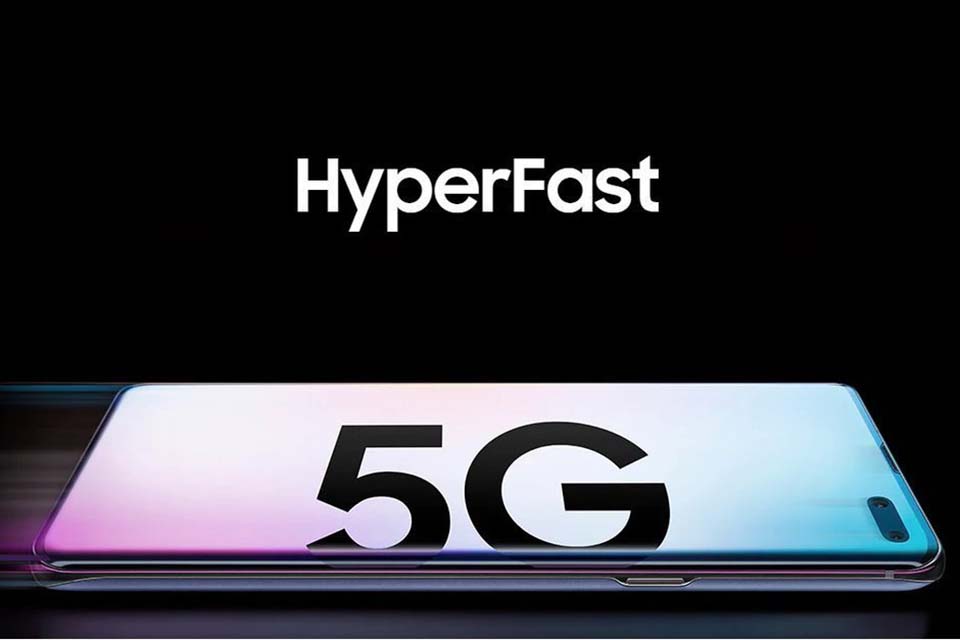 Release date and price for iPhone 12