On the evening of April 13, Microsoft announced the launch of its new Surface Laptop 4, which has upgraded Intel’s 11th-generation Core processor, and a customized AMD Ryzen 4000 series processor. The new ice blue is available. The price of 13.5-inch starts at 7888 yuan. , 15 inches from 9988 yuan.

In terms of audio and video and office, Surface Laptop 4 provides a built-in high-definition front camera with video capture capabilities in low-light environments, and is also equipped with a matrix microphone. Equipped with 201 PPI high-contrast touch screen and Omnisonic speakers that support Dolby Atmos. 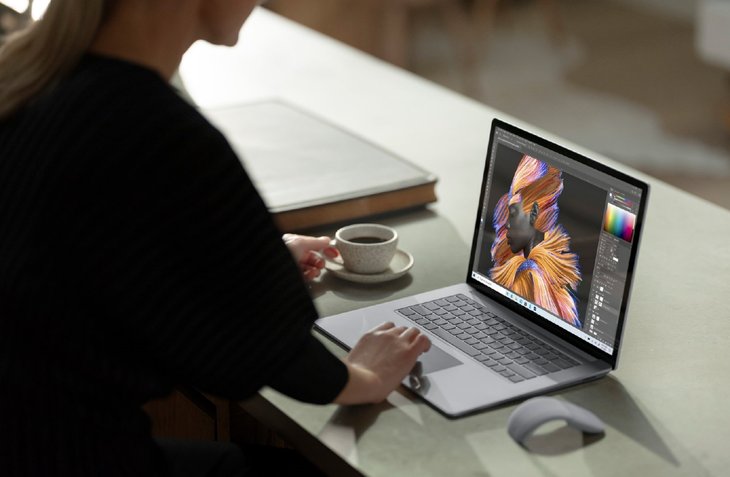 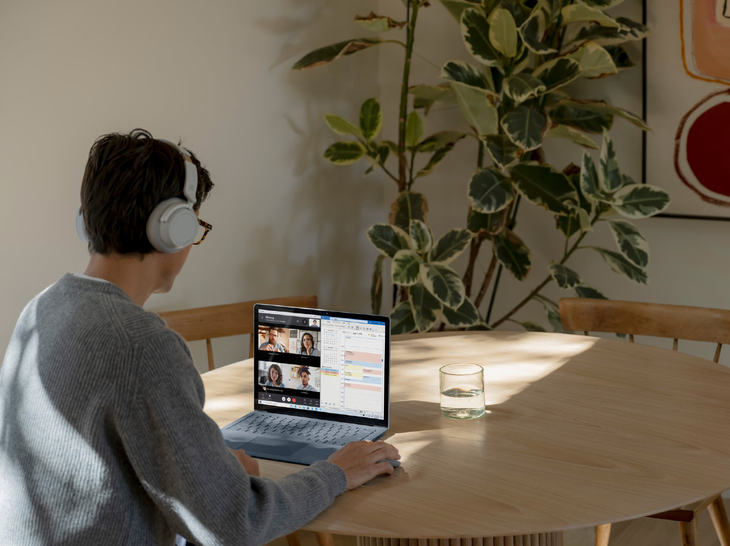 From now on, the Surface Laptop 4 will be available for pre-sales and reservations in various official channels and authorized stores, and will officially go on sale on April 27. The specific configuration price is as follows: 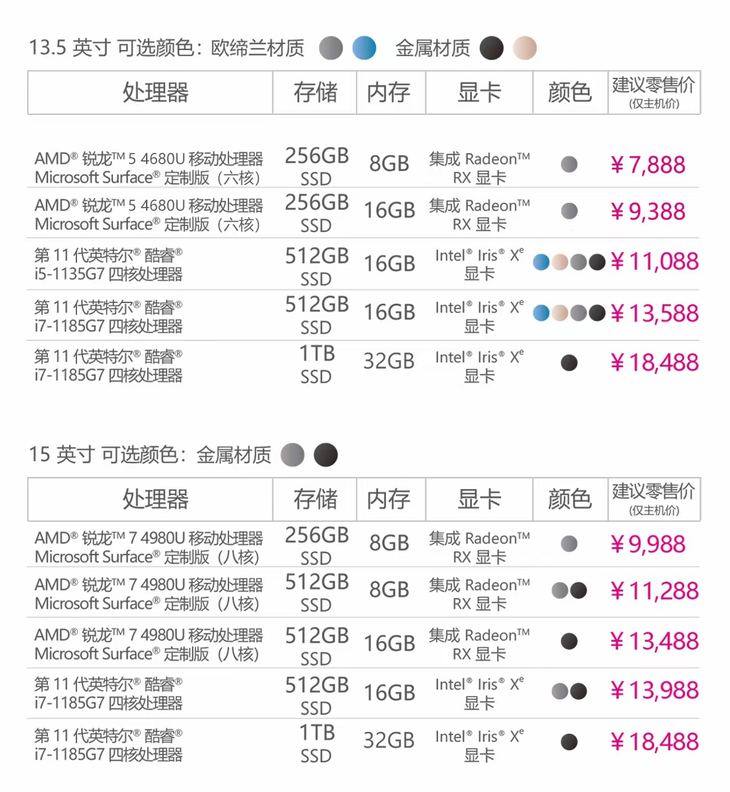