It can be said, Sony and Apple are two very loyal manufacturers with different design languages ​​but still have a distinct quality when compared to products on the market such as mobile phones.

The appearance of the Sony Xperia 5 Mark II is still not much different from its predecessor, the Xperia 5 with Ambient Flow design style, a flawless screen, a square metal frame in one with a glass back. Curved slightly to the sides of the rim. This gives us a machine that exudes a masculine, angular look while still being comfortable in the grip experience. 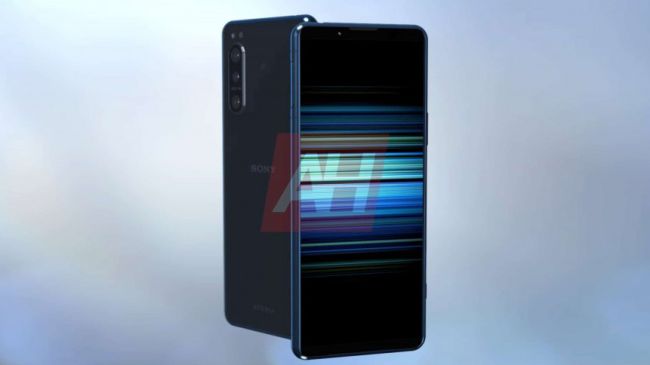 The screen is an impressive point for me as well as with the Sonyfans from past to present when talking about the authenticity and sharpness of each image no less than the screen on devices from Samsung.

The Xperia 5 Mark II will be equipped with a 6.1-inch Oled panel screen that is quite small compared to the common ground in the mobile market, Cinema Wide aspect ratio 21: 9, Full HD + resolution, and support for HDR 10. 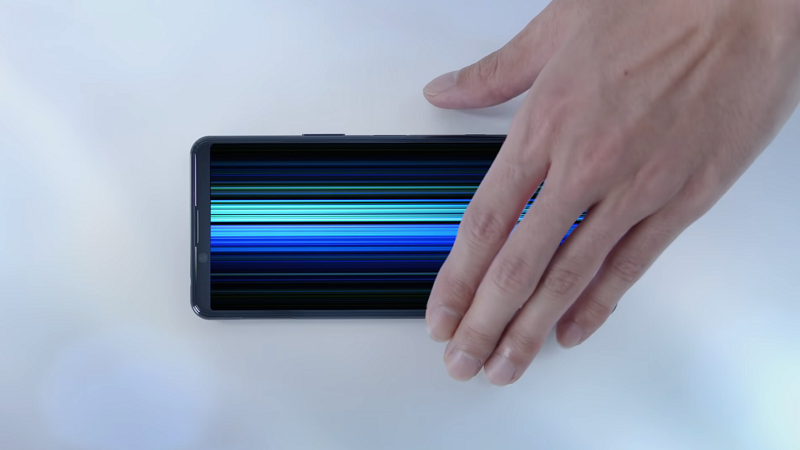 Like a tiger growing wings, the screen is beautiful and still smooth when the Xperia 5 Mark II will be the first Sony device to use a 120 Hz refresh rate and 240 Hz touch latency.

Genuine screen, the configuration must also be good

You won’t be disappointed when you hear about the configuration of the Xperia 5 Mark II. When the device will be equipped with Snapdragon 865 chip, 8 GB RAM, 128 GB internal memory, also equipped with an SD memory card slot and support 5G network technology, 4,000 mAh battery with fast charging. Heard that I want to buy one to experience immediately. 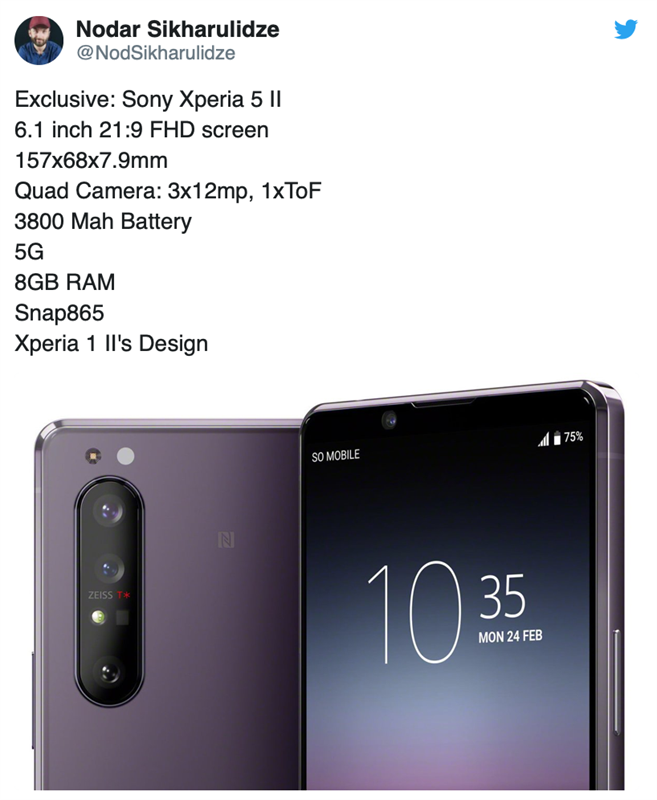 According to many leaked sources, Sony will bring back the 3.5mm jack again, after being removed on the Xperia 5 model.

Camera is Sony’s strength with its famous Alpha line of cameras. Recently, Sony has started to bring up its smartphones camera technologies as well as improving the photography algorithm on mobile devices. 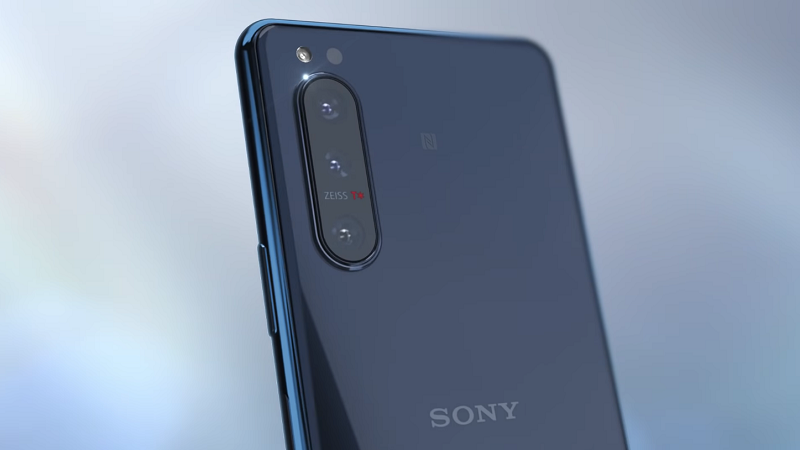 Xperia 5 Mark II is no exception when it inherits the powerful imaging technology equipped in a cluster of 3 cameras placed vertically with the cameras with the following parameters:

In addition, the Sony Xperia 5 Mark II can shoot 4K HDR at up to 120fps and Sony’s Optical SteadyShot (combined OIS and EIS stabilization) when recording video.

The predecessor Xperia 5 model was launched at IFA 2019 and most likely the Sony Xperia 5 Mark II will be launched on September 3 with a rumored price tag of $ 799 (somewhere around 18 million VND). 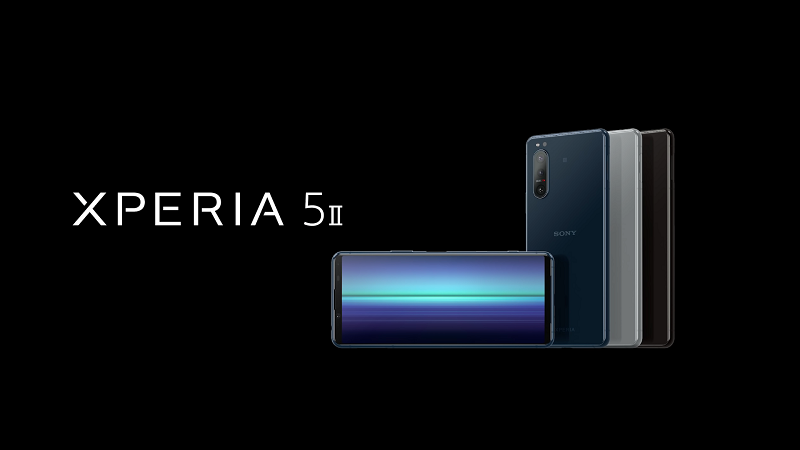 The price of the Xperia 5 Mark II is likely to be around 18 million VND. Source: Internet.

Sonyfans! Have you been looking forward to this Sony Xperia 5 Mark II like me? Let’s wait until the date of official announcement to get the best overview of this product. Please leave your comments in the comments to let me know.

Fast Raptor
This range of 18 million is so delicious: # koi has the feature of plugging in the game charger to disconnect the battery power like the X1 II k ta @@
Reply ● Prefer ● 59 minutes ago

Post Views: 113 The upgraded Porsche Panamera mid-lifecycle version is launched online, changing the focus on this family sports car that engine performance continues to be upgraded to a new level. In particular, the introduction of the Panamera Turbo S version replaces the predecessor Panamera Turbo with a maximum capacity of 620 hp (463kW), an […]

Post Views: 47 In the context of the current epidemic situation, everyone emphasizes health and personal hygiene. Understanding that, Samsung launched a free Galaxy electronics cleaning service package for users to prevent the spread of Covid-19. Which, as long as Samsung products users will be free hygiene. These include wearable devices like fitness bands, watches […]

Many big screen products offer up to 40% off

Post Views: 45 Popular television many people believe in strong discounts With these TVs, users do not have to worry too much to check because these are products that many people buy and use often. Just VND 2.7 million, you can own a popular 32-inch Led TV with HD resolution of 1366x768p. Full HD TV […]