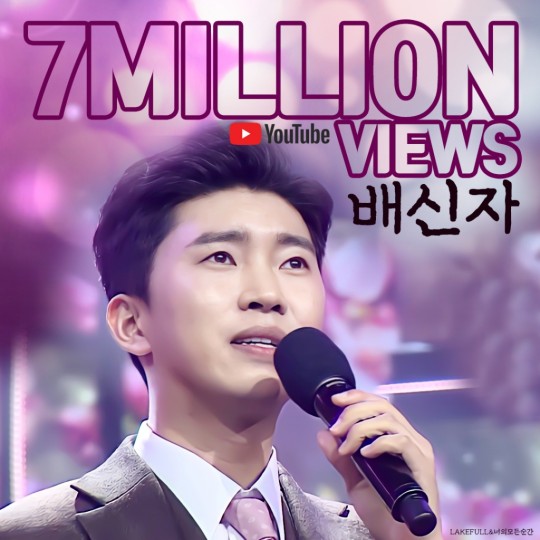 ‘Treacher’ is a song that Young-woong Lim sang in the final of ‘Mr. Trot’. On that important stage, Young-woong Lim threw the match with Doseong’s original old trot song ‘The Traitor’, released in 1971.

However, Lim Young-woong recreated with his own sensibility as an ’emotional craftsman’ and showed the stage of a traitor who never ‘old’. The day of the final was the anniversary of Lim’s father, who passed away when he was young, so the emotion was deeper and deeper, and Lim’s explosive singing ability at the climax of the song captivated the eyes and ears of the viewers and touched the hearts of the viewers.

Fans say, “The most heartbreaking finale stage that will be talked about over and over again”, “I can still feel the tension and emotion of that time even when I listen to it now”, “The emotion of that time”, “The tip of my nose is touched when I hear it”, “I’m still trembling” The song I listened to with tears in my eyes”, “Every time I listen to it, I am moved”, “I feel a shiver in my body whether it was a year ago or now”, etc.