Startled looking back at the 10-year-old games, we gamers are already old (part 2)


Startled looking back at the 10-year-old games, we gamers are already old (part 1)

The Witcher 2: Assassins of Kings 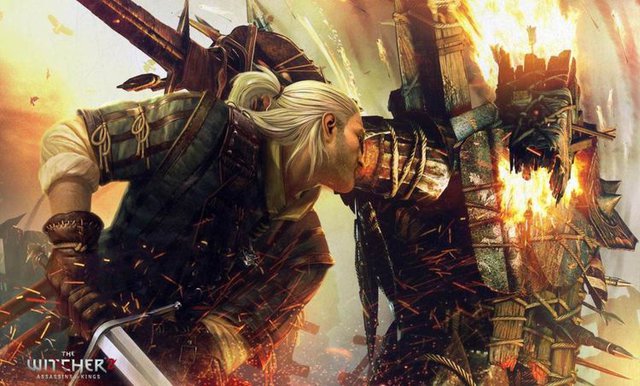 The plot of The Witcher 2: Assassins of Kings will take place 2 months after the events of part 1. From here, players will continue to engage in things that are left open in the first version. At that time, the world was in danger of falling into chaos because of the appearance of a mysterious killer.

His targets and victims are not ordinary people, but kings. The death of these influential people also means the collapse of an orderly world. This context will arouse the curiosity of gamers so they continue to explore the story of “white wolf” Geralt. 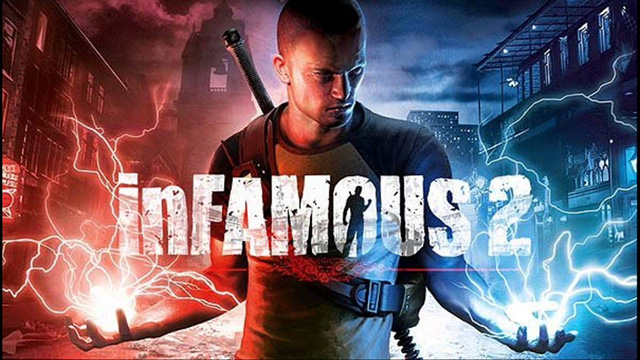 To this day, inFamous is still among the most successful exclusive names for PS3. InFamous 2 is a perfect continuation of what its predecessor did. You will be completely satisfied with your pocket money to buy this game for your beloved PS3.

Compared to the first version, inFamous 2 is not only more comic superhero, but also brings special unforgettable emotions for those who have been holding the DualShock 3 controller to unleash the destruction of the electric Cole. To summarize the most attractive elements of the 2nd inFamous version, we can use 3 words: hand, depth and infinite.

Following in Adam’s footsteps, players will travel to many big cities: Detroit, Montreal, Shanghai … You will admire many massive architectural works, skyscrapers, lavish rooms with corners. The view extends to the end of the horizon and at the same time shabby shabby houses, damp slums in hidden corners deep in alleyways. All are described very truthfully and vividly. 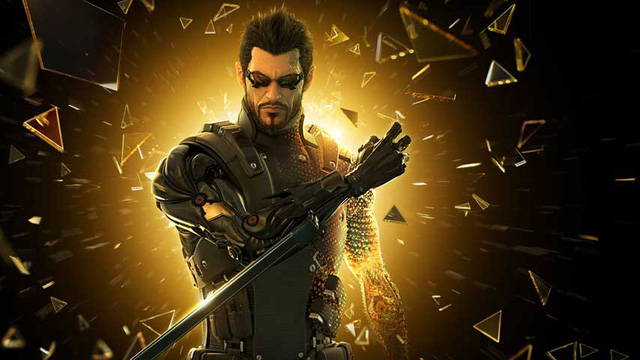 Deus Ex possesses a diverse gameplay. You have full authority to influence the virtual world that the producer creates, you can choose your style of action as well as ways to overcome the challenges that the game poses.

The mechanism of the game is quite good, it is worth emphasizing that it is the scene when you perform melee moves. The videos are precisely cropped and inserted depending on the player’s movements and the augmentation equipment they use. Overall, everything is very smooth and incredibly impressive.

Like its predecessor Demon’s Souls, Dark Soul is a third-person RPG game that features a world full of monsters and things that share the same goal of killing players as quickly as possible. 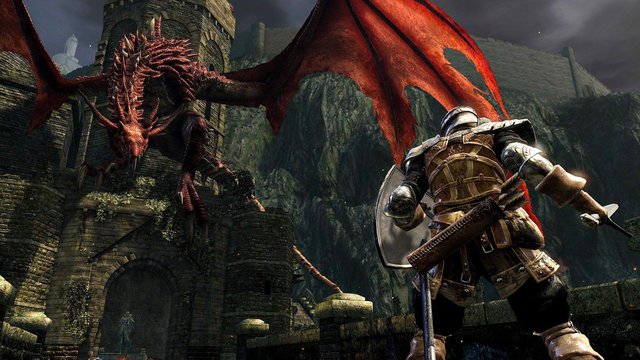 Your mission is also extremely “traditional” that is to use any weapon that can be collected or crafted to destroy the mobs, defeat the giant bosses. It sounds simple enough, but to go from the beginning to the end, you will have to part with about 50 to 60 hours of hard work.

One trait that players soon realize in the world of Dark Souls is that dying happens like a meal. Death here also varies greatly: from being poisoned, being eaten to assassinated or falling off a cliff …

Death plays a very important role in the game. That is the way to learn from experience and continue to move on the path of eradicating violence. So, do not be afraid to try again and again because it makes the moment of victory more glorious than ever.

After the success of “Arkham Asylum”, everyone was looking forward to a sequel to the series. And “Batman: Arkham City” not only met the expectations of players but also surpassed them, becoming the absolute standard for every Batman game afterward. Continuing the plot from the first part, “Arkham City” allows players to keep all the equipment they have to create authenticity, while bringing a lot of new interesting “toys”. The Stealth system, Investigation and Free Combat all have a major upgrade, even being used differently than in “Arkham Asylum”.

The scope of the game is expanded to the dangerous city of Arkham, with the storyline going deeper into the countless secrets and mysteries surrounding the Dark Knight. “Batman: Arkham City” is the best Batman game of all time, at least for now.