Startled looking back at the 10-year-old games, we gamers are already old (last part)


Startled looking back at the 10-year-old games, we gamers are already old (part 1)

Startled looking back at the 10-year-old games, we gamers are already old (part 2)

Uncharted 3: Drake’s Deception is an action video game, the third version of the Uncharted series, developed by Naughty Dog. The game is released exclusively on PlayStation 3 by Sony Computer Entertainment. 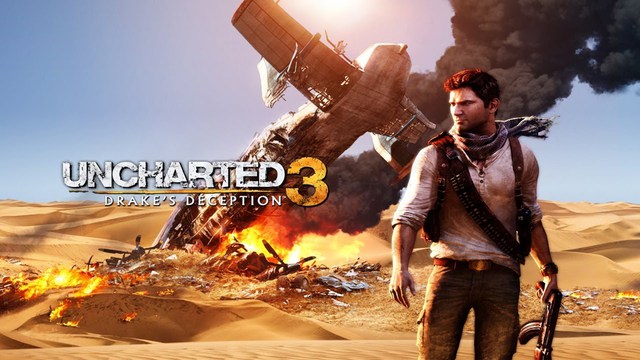 In this Uncharted, protagonist Nathan Drake and his mentor and colleague Victor Sullivan travel the world to reach the Rub ‘al Khali Desert in search of the lost city of Iram of the Pillars. mentioned in the Quran. The two female characters Elena Fisher and Chloe Frazer are also present in Uncharted 3. The game plot originates from TE Lawrence’s archaeological days.

Uncharted 3 received very positive feedback with global praise, averaging 92% on aggregate review site Metacritic and 91.76% of Game Rankings, making the game one of the rated games. highest in 2011. Uncharted 3 also won several awards for the category “Game of the Year”, with praise for the script, voiceover, graphics and game-making like Hollywood. 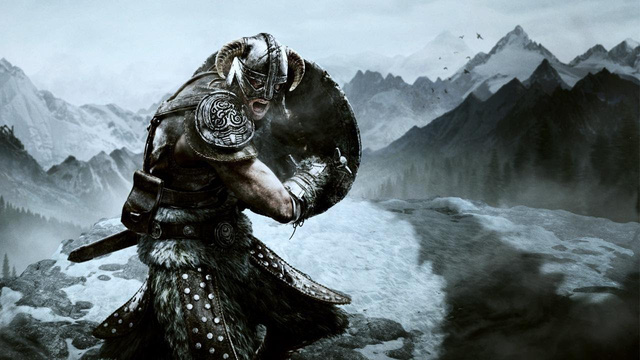 Although it has been released for 10 years, Skyrim still deserves to be a game for any generation of players to be immersed in. As the best version in the Elder Scroll series, Skyrim has given players such outstanding RPG experiences that its popularity is deeply rooted and the familiar memes of the gaming world. And after all these years, many people still look forward to the arrival of a new Elder Scroll in the next decade. 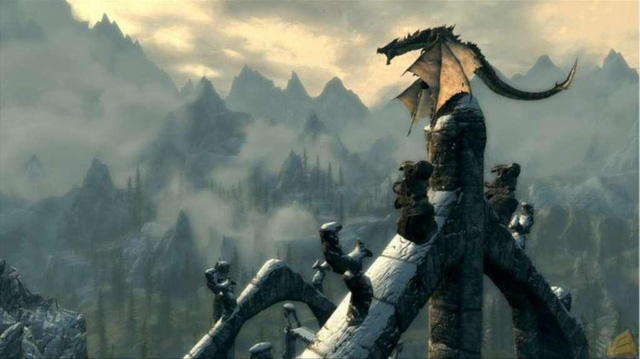 Indeed this is a game that goes beyond the reach of a regular RPG game and continues to prolong the success of the Elder Scrolls series. It must be said that Bethesda always knows how to arouse the curiosity and exploratory nature of the gamer, or rather to promote the free spirit.

The game also offers players dozens of skills, items, underground tunnels and personal activities. Although the main game only lasts from 30 to 40 hours, besides, there will be a lot of quests and activities around the map, especially battles with dragons. Finally, the game also helps players interact with minor characters and build a good relationship with them, and develop who you are by treating those in that society.

There is no need to draw a story about an idiot on his way to becoming a big brother or a superhero who has a deadline while fighting evil. Saints Row: The Third simply lets you play the “big brother” of one of the three underground powers in the fictional Steelport city and crush the other two gangs.

SR3 is not a real game, does not reach the level of art, it is simply good. I can guarantee that you cannot predict anything in the game. Gang conflicts are inevitable if you want to become No. 1 in Steelport. To increase “power” for your crew, you can recruit more fierce characters and … other strange monsters. 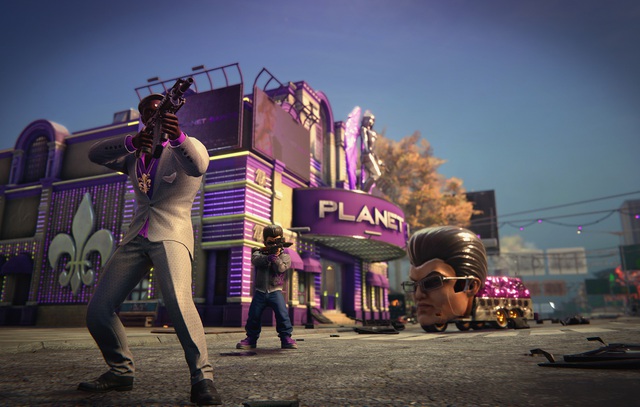 As a sandbox game itself, SR3 does not require gamers to be in the form of a senior, out on the street. Do what you think is the most interesting, such as what is most interesting to me is running around the city naked and shooting indiscriminately. There are countless things like that that you can choose to do or skip.

The graphics in the game are not really beautiful, but it is also possible to understand Volition’s intentions that they want to direct players to a fun world. The gameplay section alone is enough to win a pretty high score from the most demanding game commentators.