Sold in the mid-range price segment, Realme X3 is a quality phone model, giving users a high level of use value for money. Equipped with a high level of configuration, the machine possesses a strong performance level, giving users a smooth and stable using experience. Today’s article will evaluate in detail the Realme X3 series of phones, thereby showing the plus and minus points of the product line.

Realme X3 owns a characteristic design language with the face covered by a layer of high-grade glass. The series is one of the phone models with an overall compact size, allowing users to hold it comfortably in the hand.

The back of the device is equipped with a camera cluster with a large thickness, making the phone slightly updated when placed on the table. The machine version that we use in the review has the main color of blue. It has an eye-catching appearance, and the back of the phone can turn jade green when viewed at the right angle. 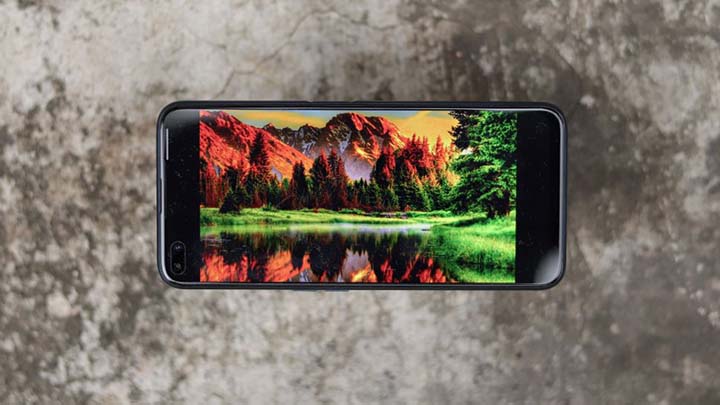 Realme X3 is one of the first phone models of the company to apply display screen technology with high refresh rate. With a frequency index of up to 120Hz, all animations when you interact with the operating system or when playing games are displayed smoothly and seamlessly, providing a good experience during use.

However, compared to its predecessor, the manufacturer has decided to switch to using LCD panels instead of OLED to save production costs. However, the type of panel that the company uses is quite high quality, with the ability to display true colors and good definition.

The screen of the device is wrapped inside by a fairly thick bezel, with a screen-to-body ratio of 90%. The most noticeable difference of Realme X3 compared to the previous version lies in the small hole in the screen. This hole is shaped like a capsule, containing two separate selfie cameras inside. 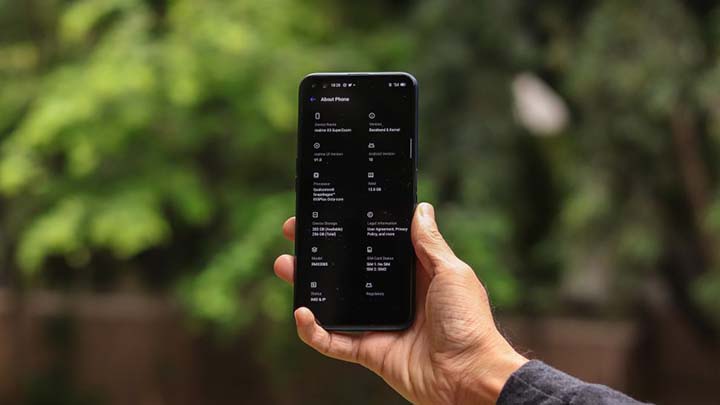 Unlike most flagship phones released in 2020, the Realme X3 uses the Snapdragon 855 Plus series of chips that were first introduced last year. In terms of specifications, Snapdragon 855 Plus is a chip manufactured on a 7nm process with a maximum clock speed of 2.96GHz. The chip is integrated with Adreno 640 GPU with the ability to support the UFS 3.0 memory standard and LPDDR4X RAM.

Although not the latest chip on the market, Snapdragon 855 Plus is still the chip that is equipped on flagship phones. During actual use, Realme X3 has more than enough performance to meet all the different needs of users.

One of the biggest differences when comparing mid-range phones with high-end chips lies in gaming performance. Equipped with the same chip that was used in previous years’ flagship phones, Realme X3 can play any game on the market with high and stable frame rates. 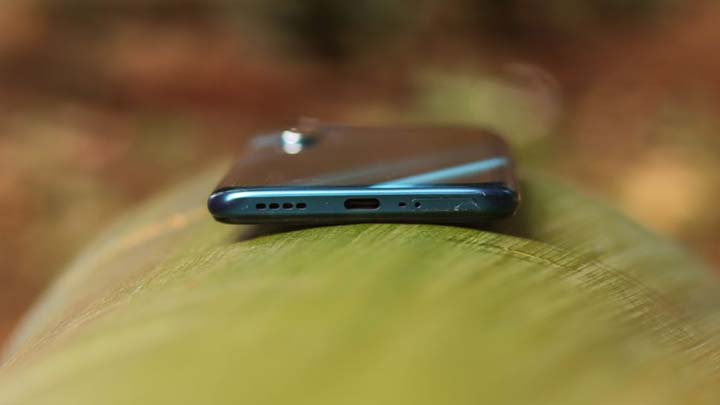 The battery equipped inside the Realme X3 model has a capacity of 4200 mAh. Thanks to possessing a well-optimized operating system along with an efficient power-consuming chip, the Realme X3 is the model with the longest battery life in the price segment.

During intense use, including 1 hour of gaming, Internet connection via Wifi or via mobile data all day, Realme X3 has a battery life of over 7 hours when used in mode 120Hz. Users can extend the battery level of the device if the screen refresh rate is lowered to 60Hz.

In terms of battery charging, the manufacturer comes with Realme X3 a charger with a capacity of 30W. Using this charger during the test, the device can fully recharge the battery from 0% in less than 1 hour. 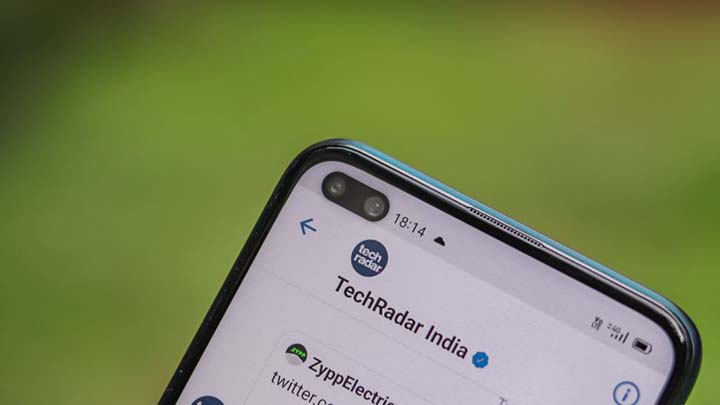 The rear camera cluster of Realme X3 is a large size, made up of 4 different lenses. The main camera of the device uses a 64MP Samsung GW1 sensor, f/1.7 aperture. The lens uses pixel binning technology to deliver better quality images when shooting in low light conditions.

This type of sensor is continuously applied by the manufacturer to product models released in the past 12 months. Unfortunately, despite having a lot of experience with this type of sensor, the quality of photos taken from the main camera of the Realme X3 is still not very stable, specifically with limitations in the focus array and the sharpness of the scene.

The telephoto camera of the device has a resolution of 8MP, using an f/3.4 aperture periscope lens. Placed behind a lens with a focal length of 124mm, the camera is capable of magnifying the scene optically at a maximum distance of 5x, and can be electronically zoomed in at a distance of 60x. The camera is supported with optical image stabilization, making it easier to take pictures of distant scenes. The camera has a good zoom ability, but the quality of these photos itself is only mid-range.

The last camera of the lens cluster is a 2MP macro type. The performance of this lens is not very good, due to its slow focusing speed.

Realme X3 is a phone model that gives users a high level of use value for money. Powered by last year’s flagship chip, Realme X3 possesses a level of speed performance, and can well meet all the different needs of users. Realme X3 is a good choice if you are looking for a low-cost, high-performance device.