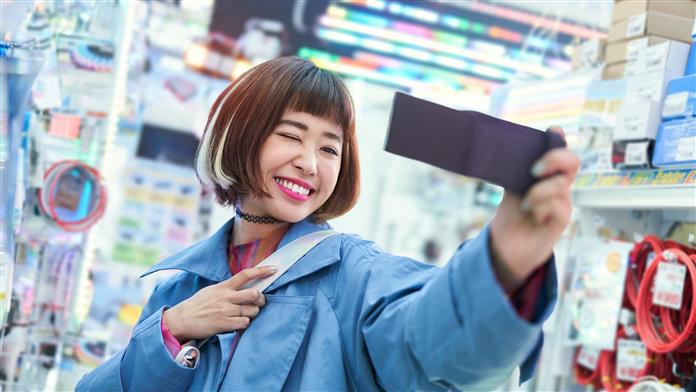 Sony typically updates its premium compact RX line once a year, but this year it has instead made the decision to introduce a new line in the form of the ZV1.

Primarily aimed at vloggers and those who enjoy creating video content, it is similar in size, shape and weight to the RX100 camera line, but with a few key differences that should be more appealing to this type of audience.

Good examples of this type of specification include 4K video recording, a 3-inch variable-angle touchscreen, the ability to add an external microphone, and modes such as “product showcase”. You can still use it as a camera if you want to, and it could also be considered a pocket camera for everyday shooting. 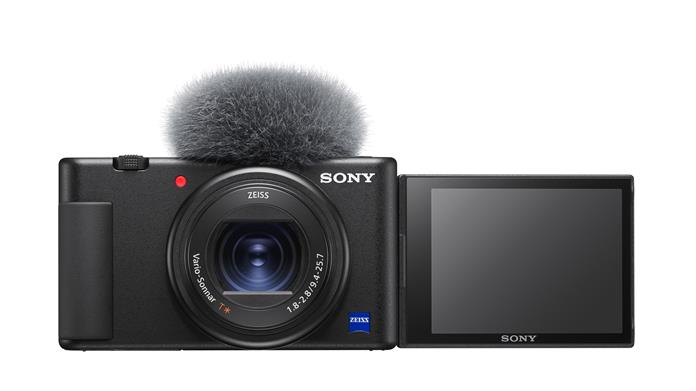 Sony has made some changes to its premium compact style design that it has been using for its RX100 series for several years. While it’s roughly the same sort of size and shape, some changes have been made, usually to accommodate the video features offered by the ZV1. The front grip, for example, is pronounced and is designed to feel comfortable holding the camera facing forward while recording vlogs.

On top of the camera you have a hot shoe and the microphone, which takes up most of the top plate. That means you’re sacrificing a viewfinder, but that probably won’t be a problem for the average ZV1 user.

Three buttons on the right side of the top plate allow you to turn the camera on / off, select the shooting mode and start video recording. A small downside here is that the on / off button and the mode button are the same size and shape, so it’s very easy to press one when you meant the other – especially when pressing the mode button when you want to turn off the camera to save power.

Sony’s RX100 series of high-end compact cameras had tilting screens, but they are of little use when trying to vlog on a camera. As such, it’s no surprise that the ZV1 was instead equipped with a touchscreen that fully articulates to face forward. You can use touch sensitivity to select an focus point and enable focus tracking, but unfortunately you can’t use it with the full menu or quick menu.

As a vlogging camera, there are a few other buttons that are particularly useful for this type of work. The “background blur” button immediately projects the background in and out of focus, without having to change apertures, which is especially useful for video. One of the custom buttons can also be configured to give you direct access to ‘product overview’ mode, which is again convenient. 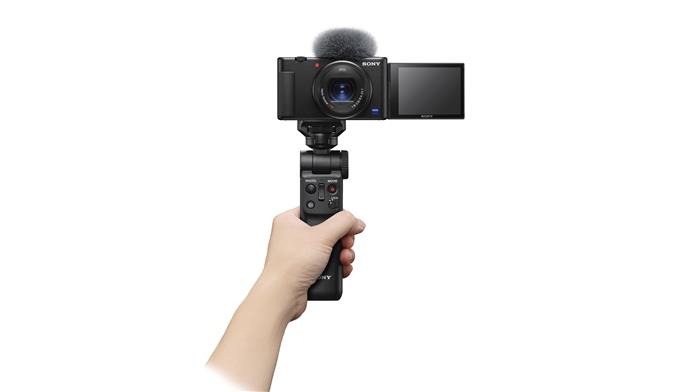 Keep in mind that the synchronization module must be plugged in somewhere. It can handle up to 10 cameras, either the newer Blink XT models or the old single Blink models, which are not weatherproof and cannot go up to 1080p in terms of resolution.

Video resolution peaks at 1080p, which puts it among the best in the business, and the 110-degree field of view is perfectly respectable as well. In contrast, there’s no two-way audio with the Blink XT, so you can’t warn burglars or scold the cat while you’re in the office.

Blink being an Amazon-owned company, you can of course control the Blink XT camera with Alexa: you can request to see live images from a particular camera on your network, or arm and disarm the entire system at the same time. using your voice, which might be slightly more convenient than typing on your phone.

Like the RX100 series of cameras, the ZV1 features a one-inch 20.1-megapixel Exmor RS CMOS sensor. Added to this is a 24-70mm f / 1.8-2.8 (equivalent) lens, which, while somewhat restricted, should be more than enough for the average vlogger – especially those who present themselves to the screen at arm’s length.

Since this is specifically aimed at video content creators, the ZV1 has a special 3-capsule microphone on top of the camera. You can also use an external microphone if you prefer, via a 3.5mm input jack or the multi-interface hotshoe via an adapter. Inside the box, a windshield is provided for use when recording outdoors in windy conditions.

Naturally, 4K video recording is available, while there is also in-body image stabilization and real-time autofocus that works even while recording video – another very useful feature of vlogging, to make sure you are always up to date.

One thing the ZV1 lacks – especially compared to the latest RX100 models – is a built-in electronic viewfinder. This is potentially bad news for photographers hoping to use it as a travel camera, but it makes sense for vloggers who might not need it. It might also help keep the price low, so it shouldn’t be too much of a deal-breaker for most people, and certainly not the ZV1’s target audience. 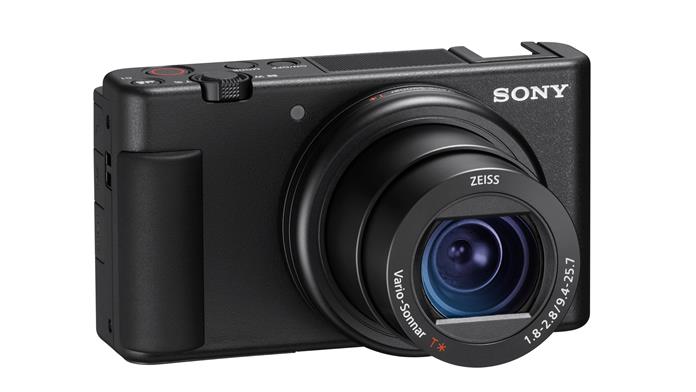 There are two aspects to consider when it comes to performance with the ZV1. In terms of still image quality, you can take very beautiful photos with it. They’re bright and punchy and there’s a fair amount of detail. While 24-70mm isn’t super flexible, it should be more than enough for most everyday scenarios, and having a maximum aperture of f / 1.8-f / 2.8 is ideal for low light and creating shallow depth of field effects.

For these reasons, while not the primary focus of this model, the ZV1 could be considered a decent pocket camera for everyday shooting and for travel, especially if you don’t have no particularly well-equipped smartphone (or just prefer to keep your devices separate).

However, the main consideration of this camera is vlogging and video performance. The ZV1 adapts well to tracking the subject as you walk along the “presentation” to the camera, with Eye AF being very effective in keeping you in focus. Image stabilization is a bit choppy though, so if you’re looking for super smooth footage, you might be better suited to cameras with even stronger stabilization, like the GoPro Hero 8.

Sound is also something to consider. The built-in microphone fits well indoors and even works well outdoors if you attach the built-in windshield to the top of the camera. It can struggle in busy places with lots of background noise – for obvious reasons we weren’t able to test it – but an external microphone would probably be a good investment for any dedicated vlogger anyway. . 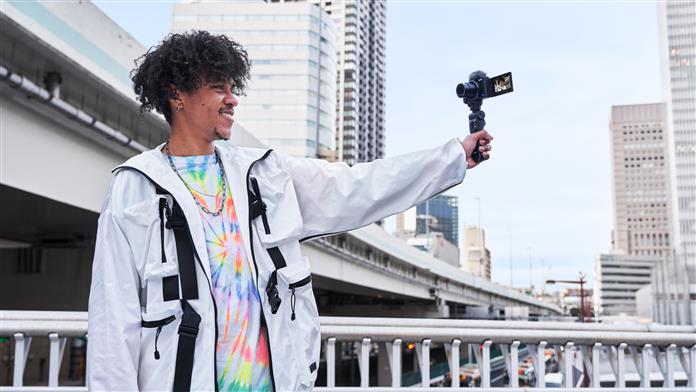 Of course, there are rough edges (especially in the app), but these cameras are tough, reliable and easy to install. It is definitely worth considering them as budget options for covering your home with a network of cameras. Even having them in place might be enough to ward off potential intruders.

For the best in home security we would look elsewhere – you don’t get any advanced face or person detection, you can’t set activity zones, and video recording is not as reliable or reliable. superior quality. is on other security cameras that we have tested in the recent past. 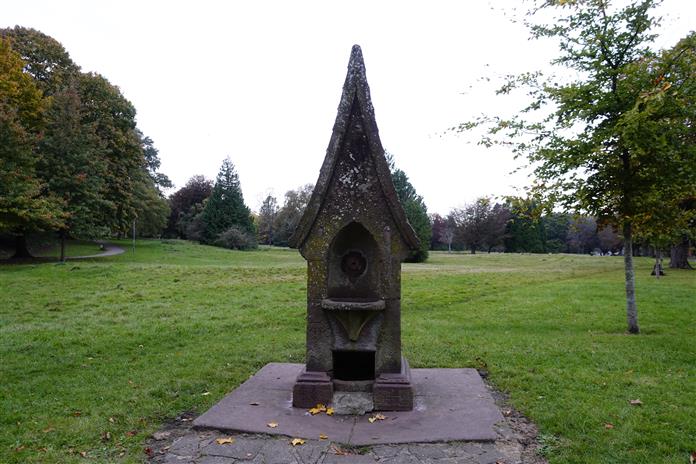 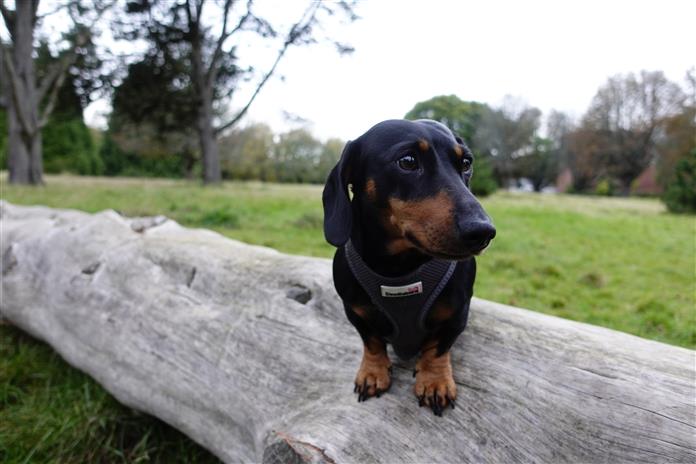 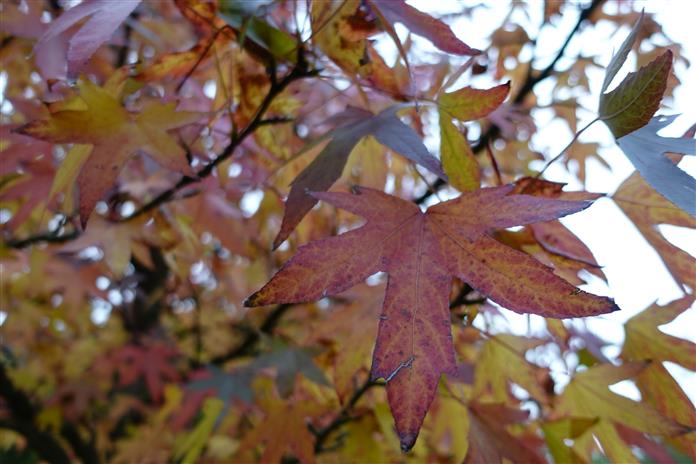 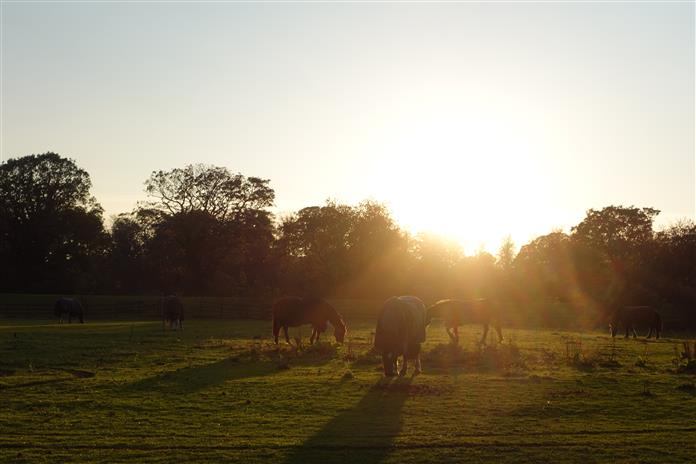 If you are a vlogger and in the market for a new camera, you have a lot of options right now. You can even stick to your smartphone.

However, if you are looking to spruce up your vlogging a bit more, the ZV1 has plenty of tools to help you do just that. We especially like the background defocus button and the fact that the screen flips fully forward. The sound is recorded pretty well, but again, including a windshield in the box is a little extra that should save you having to rush out immediately to buy an external microphone.

If you just want a good quality pocket camera, you can also consider the ZV1. While there’s no denying that the latest RX model – the RX100 VII – is certainly better at taking photos, it’s also almost twice as expensive.

The ZV1 isn’t without quirks, which is a bit frustrating in an otherwise excellent device. The buttons on the top of the camera being the same size and shape can lead to accidental presses on the wrong one, while the touchscreen not being able to be used for menu changes is annoying for those who are used to working with their smartphones.

It is also not the easiest for those who record videos with a lot of movement. It’s not too terrible for walking, but if you feel like recording any kind of action – like mountain biking, you’ll definitely be better off with something like the GoPro Hero 8.

Still, overall this is a camera that pretty much does what it sets out to do and for the price and size it comes highly recommended as a vlogging camera.