A new Sony phone codenamed “Sony A003SO” has appeared in the database of the website Geekbench performance measurement. The listing shows that it could be a variant for the Japanese market of the Xperia 10 III smartphone.

The Geekbench listing reveals that the Sony A003SO is equipped with 6GB of RAM and runs on Android 11. The phone is powered by a mentioned Qualcomm chipset under the codename “lito” with a base clock of 1.80GHz. It scored 601 and 1,821 on Geekbench’s single-core and multi-core tests, respectively.

According to Sumahoinfo, the Sony A003O could be the Japanese version of the Xperia 10 III smartphone. It is not easy to identify the chipset by the codename “lito”, but it is likely that it is a Snapdragon 600 series chipset. That’s because previous rumors suggest that the upcoming Xperia 10 III will come with a Snapdragon 690 5G chipset.

Last month, famous leaker Steve Hemmerstoffer released the CAD drawing of the Xperia 10 III phone. The photos reveal that it measures 154.4 x 68.4 x 8.3mm with a 6-inch screen and has quite thick top / bottom bezels. The phone will have two speakers on the front and a fingerprint scanner integrated into the power button on the side. The design of the Xperia 10 III will not be much different from its predecessor, the Xperia 10 II. 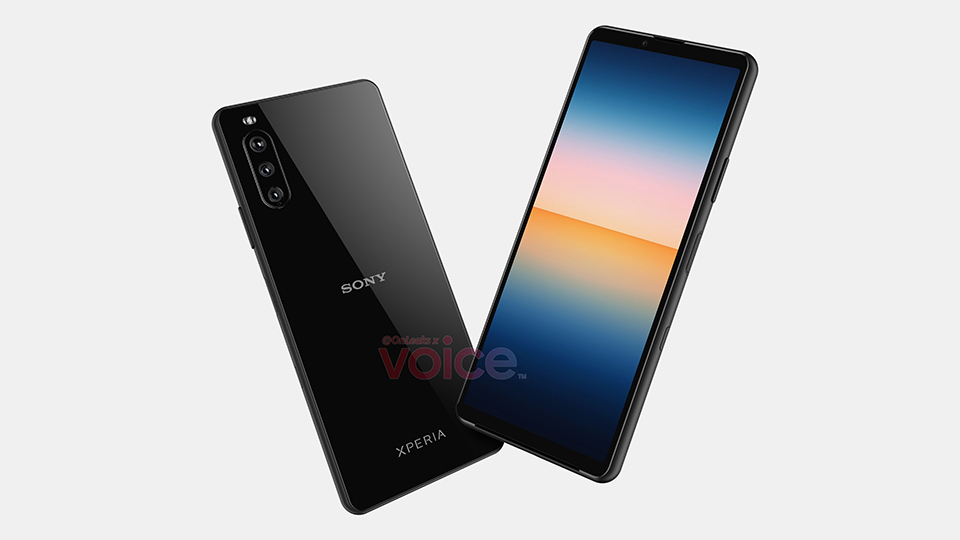 The rear camera setup of this phone will consist of a 12MP primary sensor, an 8MP telephoto camera, and an 8MP lens for an ultra-wide angle. Sony plans to launch the Xperia 10 III this February alongside the flagship Xperia 1 III mid-range phone Xperia L5 using the Helio P35 chipset. Wait and watch it!