Tet is always a good opportunity for you to buy a new TV for your family. Not only to welcome the spring air, but also because this is the time when the systems launch the strongest promotions.

Here are some 4K TV models from Samsung and Sony that have a big reduction, up to tens of millions compared to the initial list price.

If you love the Samsung brand and want to buy a big screen, this is a golden opportunity that is hard to miss. With an amount of about 30 million, you can bring yourself a TV up to 65 inches, belonging to the most advanced ‘QLED ‘line of Samsung.

For example, the QLED Q65R has just been launched, currently priced at nearly 30 million for a 65 inch size. The TV has advantages such as high brightness, wide color gamut so brilliant images, low input lag suitable for gaming consoles. The TV has a disadvantage of using a LED-edge backlighting, so black is not deep. VA panels have good contrast, but narrow viewing angles.

If you need a higher image quality than the Q65R, the QLED Q8C can be found. Compared to nearly 30 million Q65R, 65 inch size of Q8C cost about 33 million. Spend an additional 3 million and you will have a large screen TV equivalent but superior image quality, partly because Q8 is inherently more advanced than Q6. 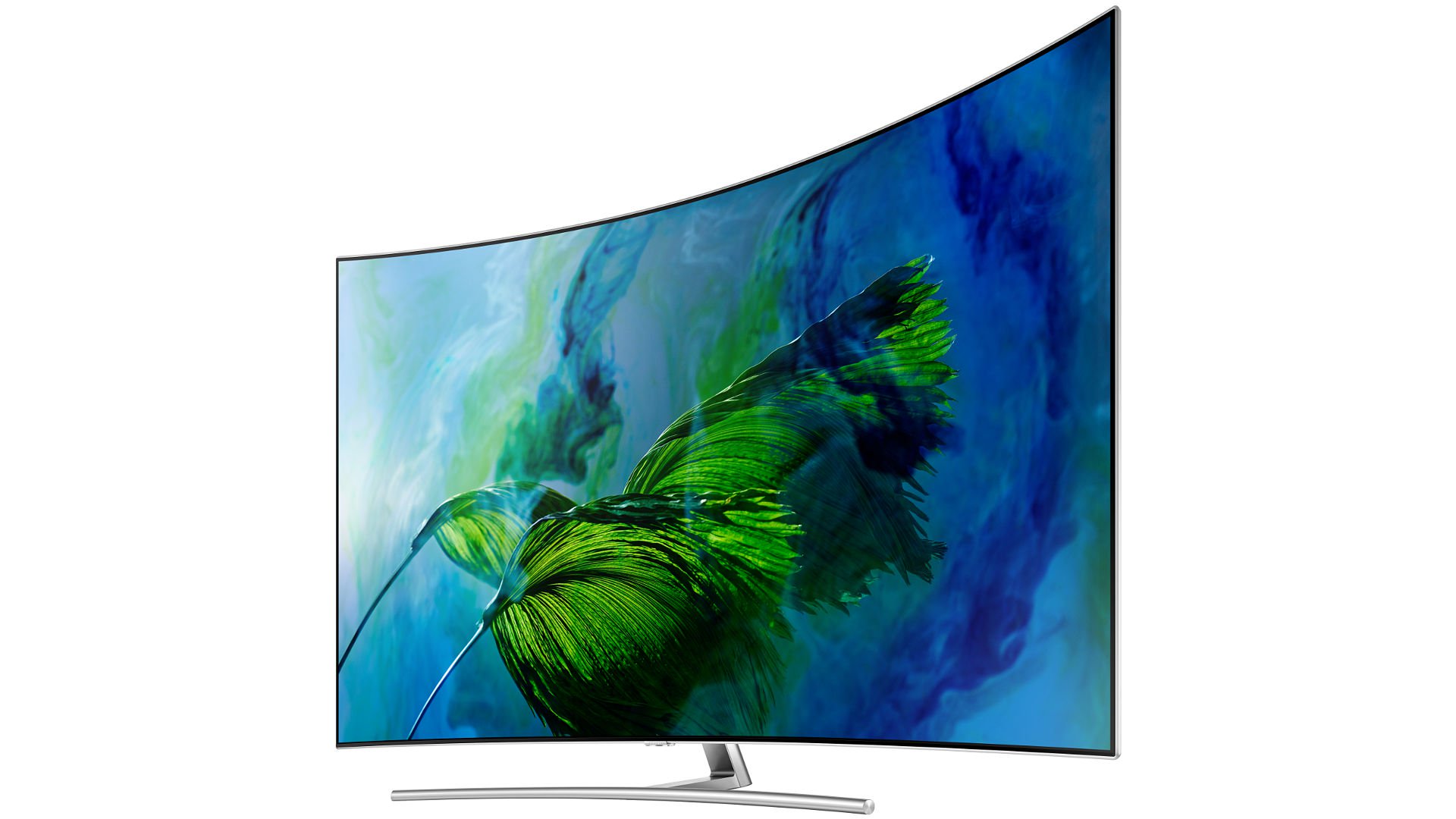 The TV has the disadvantage of poor viewing angle, black color is not as deep as the OLED TV and FALD LED LCD TV at the same price. In return, abundant color output and high brightness are maintained, characteristic of QLED TVs from Samsung. In addition, Q8C has a curved screen so it is not suitable for wall mounting.

Sony TVs are cheaper than Samsung

The concept of ‘as expensive as Sony’ may not be true for this year’s Tet holiday. Although positioning is a high-end brand, but a few Sony TVs below are quite strong discounts, can be said to be worth buying in the same segment. 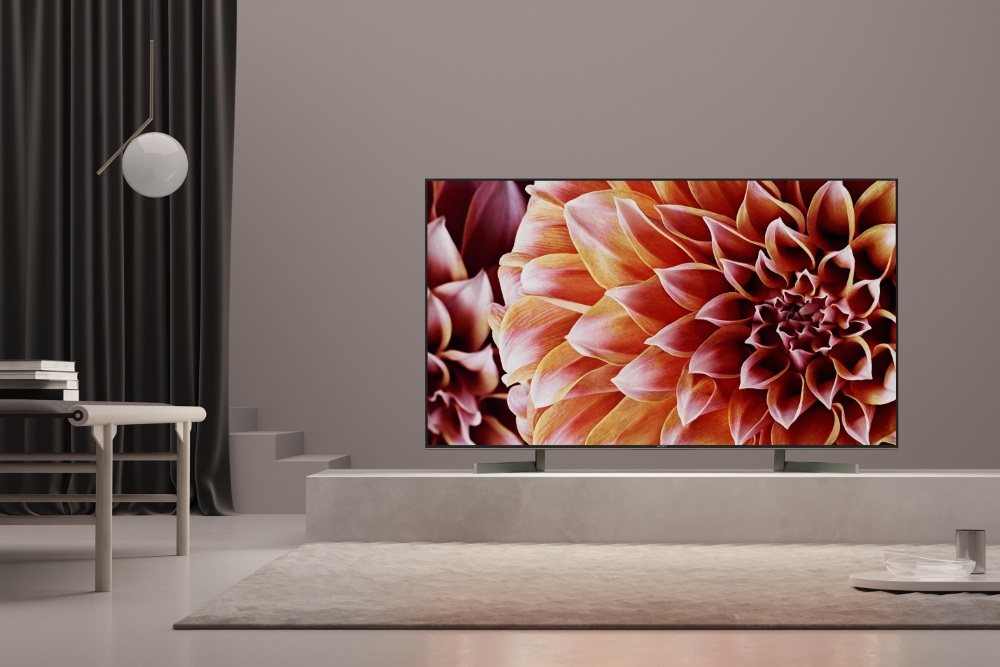 The first is the 49-inch X90F model that costs only nearly 20 million. This is a TV model from 2018 that was praised by some experts as worth buying in mid-range. VnReview has listed this model in the list of TVs worth buying in early 2019, so far when it continues to reduce prices, it is even more like a bargain.

The more advanced X95G model, with size 55 inches, is priced at nearly 27 million. In the same segment, except for OLED TV, it is very difficult to find any LCD model that can compete fairly with the X95G. Precisely because Sony has reduced the price by more than ten million, the X95G suddenly ‘brightened’.

The downside of this TV model is the VA panel for poor viewing angles. Sony only offers the “X-Wide Angle” technology that extends the viewing angle on the 75 “and 85” sizes, if purchased 55 “will not be available. Also, the color output may be inferior to some QLED TVs.

Finally, the 65-inch X85G model is priced at nearly 29 million, which is cheaper than the Q65R above 1 million. The TV scored at a wide viewing angle thanks to the IPS panel, but also because of that, the black and the contrast was poor. Compared with the Q60R using VA panels, the X85G has a higher peak and a wider viewing angle, but loses in black, contrast. 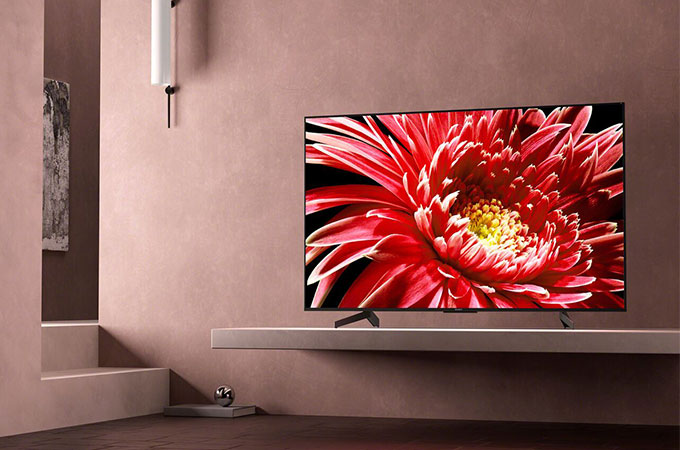 The end of the article will be Samsung’s latest Q80R model. This is a TV with outstanding image quality compared to the above LCD TVs. However, its biggest drawback lies in the relatively high price – although Samsung has lowered the price quite a lot. From the listing of nearly 55 million for 55 inch size, now only nearly 33 million, down 40%.

You can choose models like Q8C, X95G instead of Q80R, with the remaining amount of money spent on buying a sound system to upgrade the overall audiovisual experience. While buying Q65R or X85G, not only save a few million, but also buy larger 65 inch size. 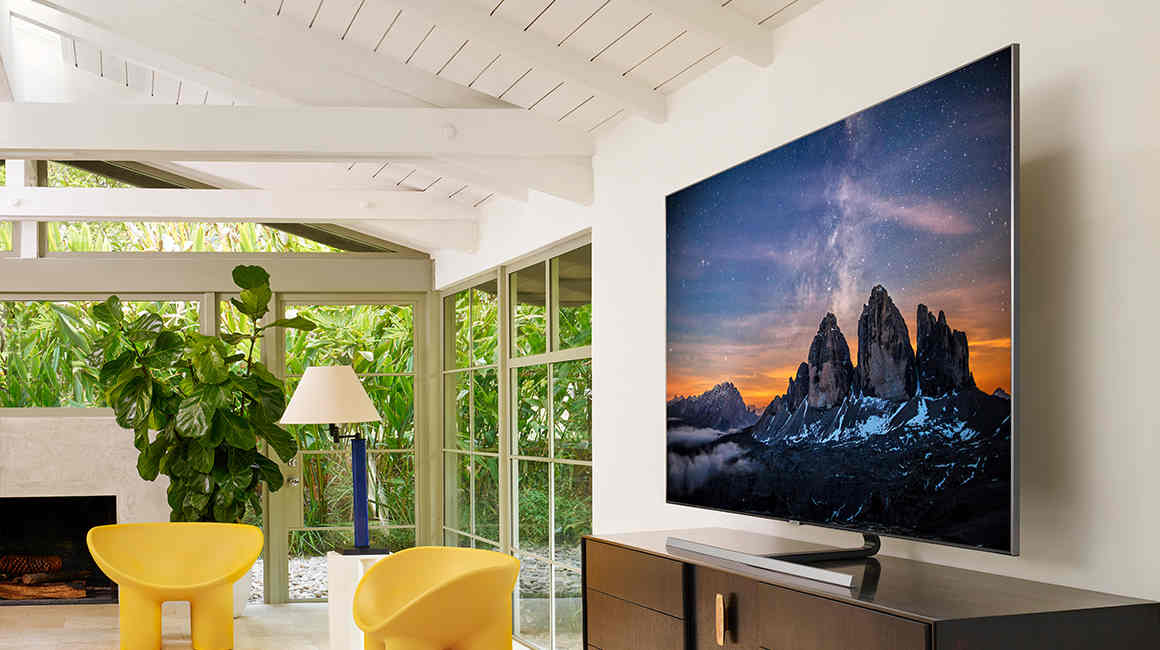 The high price is partly due to Samsung pricing towards competing with LG’s OLED TV line, partly because of some other valuable hardware equipment. In return, if you accept to spend more and lower the screen size, you will have a very impressive 4K TV in this Tet holiday.

* Note: The price offered by VnReview is for reference only, when coming to the electronics stores, there are many incentives and discounts. Readers need to carefully review before deciding to buy.