Sony's smartphone business may be shrinking, but the Japanese company's image sensors are very popular. In particular, when it comes to the 48MP camera on the phone, people often think of Sony's IMX586 sensor.

And according to newly received information, Sony is currently developing a mobile sensor, upgraded from IMX586. The Japanese manufacturer has even posted a teaser video to "tease" this sensor and so we know it will be called IMX686.

According to GSM Arena, although the teaser doesn't reveal the resolution of the new sensor, based on rumors that the phone is supposed to use it, we can expect Sony IMX686 to come with resolution. 60MP to 64MP resolution.

Also, according to the text accompanying Sony's post on Weibo has revealed one thing – their new sensor will be released in 2020. Here are the images captured from the video (thus not reaching native resolution). It is known that Sony used a prototype connected to the computer to capture images on, the phone in the video is just a model. 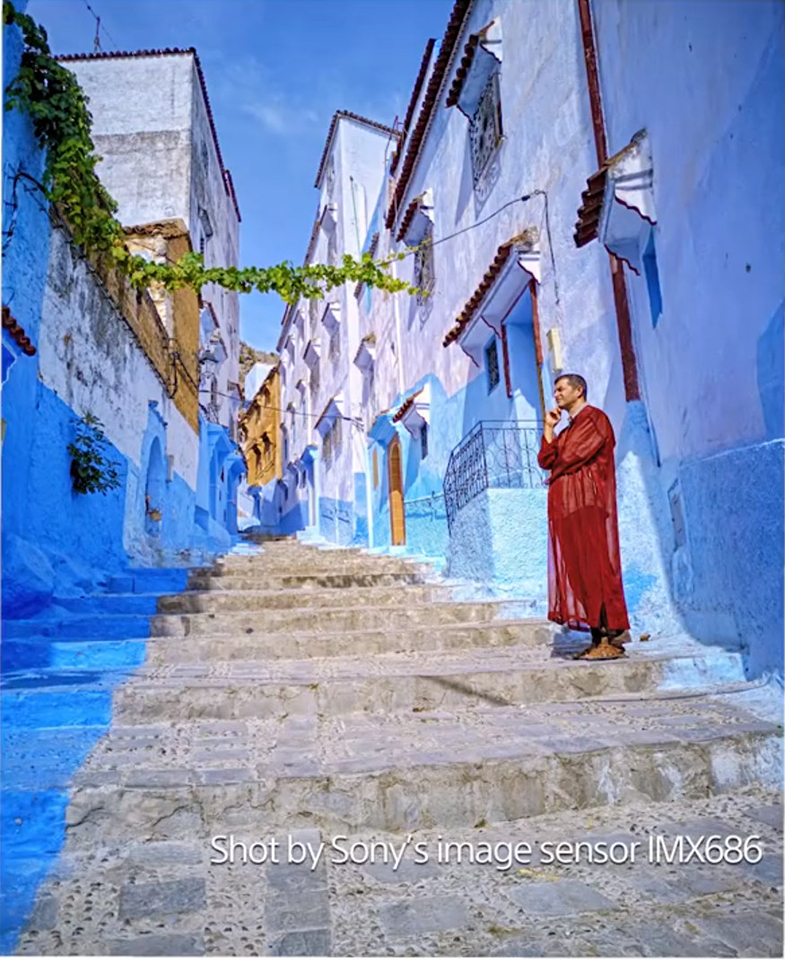 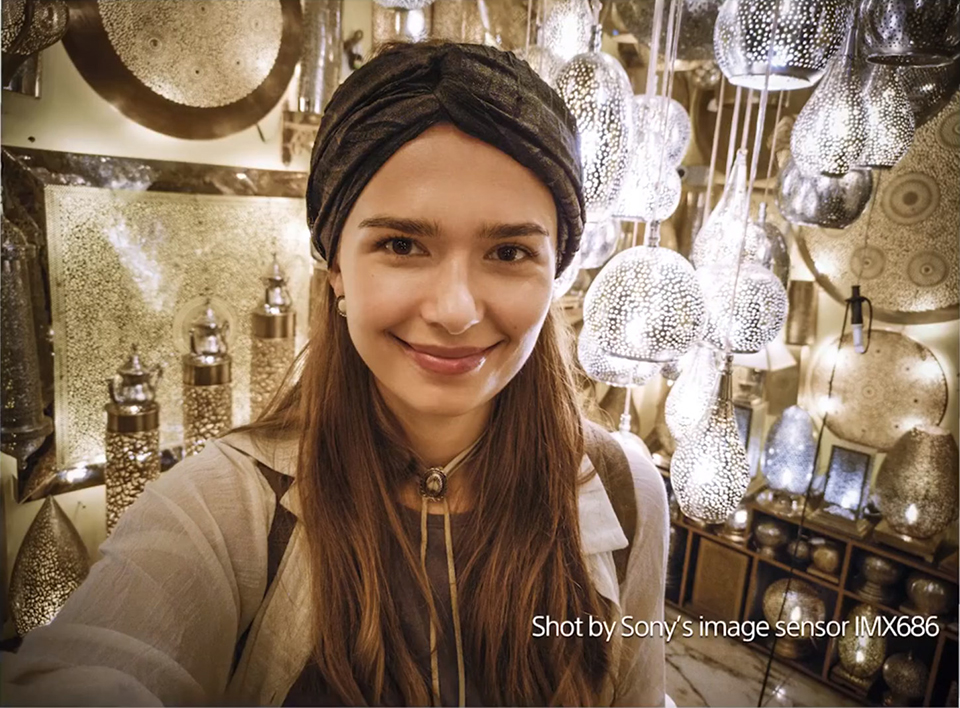 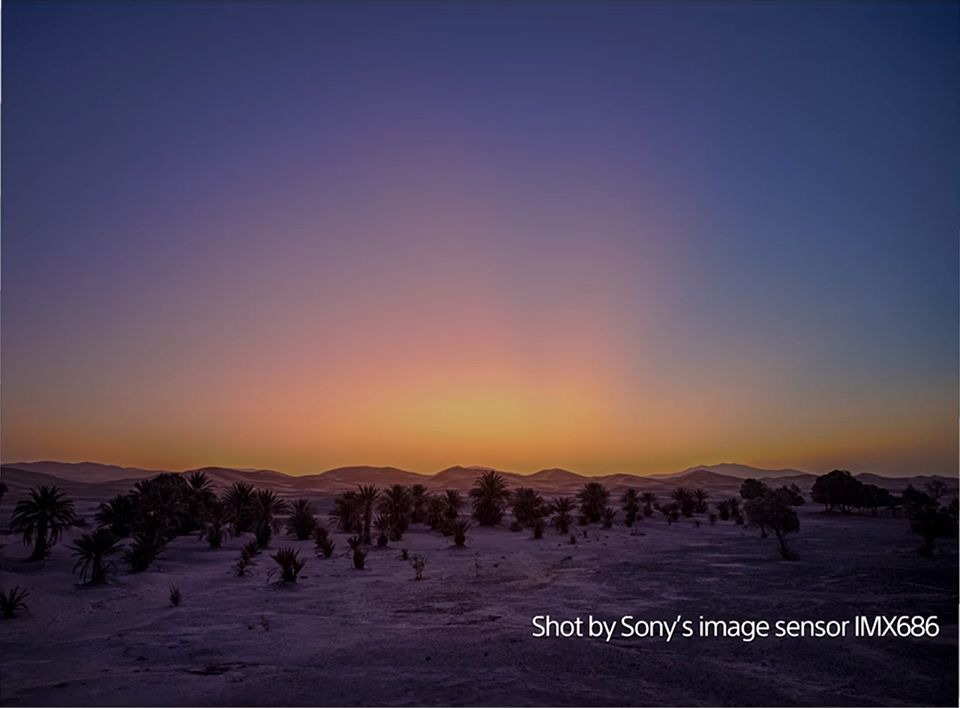