Sony officially launched Xperia 5, a premium premium compact phone in the palm of your hand

Just like the previous leaked information, Sony took to the stage of IFA 2019 to officially introduce its latest mobile phone – Xperia 5. This phone comes with a 21: 9 CinemaWide screen, used OLED panels and 6.1 inch size should be considered a compact version of Xperia 1.

According to the announcement from Sony, the newly launched Xperia 5 smartphone uses a high-end Snapdragon 855 chipset, but unfortunately it does not support 5G connectivity, only the regular X24 LTE modem. The new phone borrowed a trio of rear cameras from Xperia 1 (12MP main camera + 12MP telephoto lens + 12MP ultra-wide angle sensor), but now the setup is located in the upper left corner. 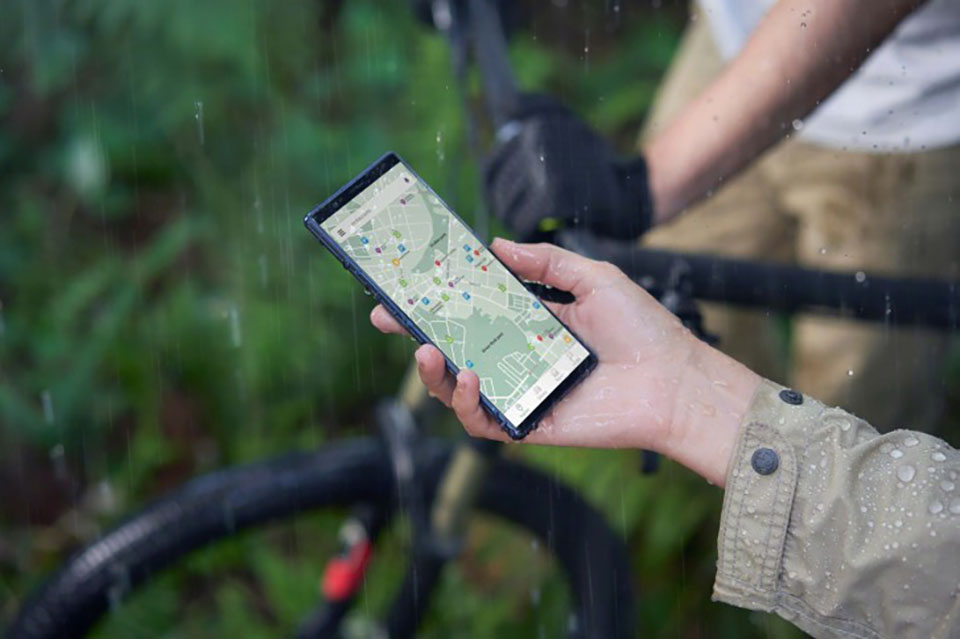 As the screen became smaller, Sony also decided to reduce the resolution of the Xperia 5 to Full HD + (2,520 x 1,080 pixels). And according to the Japanese company, the 6.1-inch screen of the Xperia 1, despite its size up to 6.1 inches, is designed to be quite small, so users can easily hold and comfortably use it. a hand. 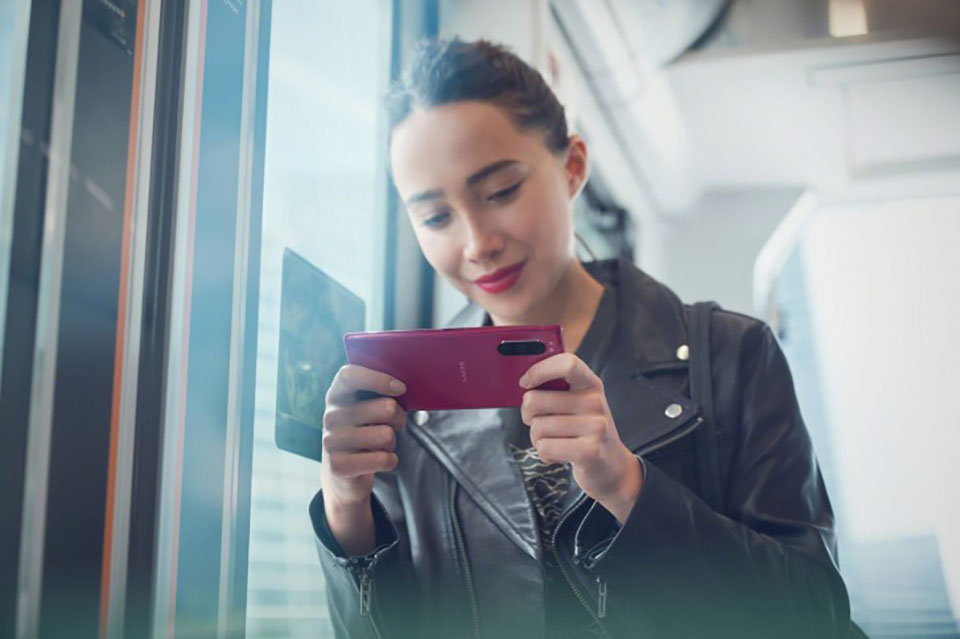 Along with the CinemaWide display, Sony also equips the Xperia 5 with Dolby Atmos stereo speakers. In order to take advantage of the extended screen, Sony also provides quite useful screen split and multitasking features.

The remaining parameters of Xperia 5 include 6GB RAM capacity, 128GB internal memory and 3,140 mAh battery capacity, promising a good response to a long day of user use.

It is known that Sony will start selling Xperia 5 in October with the color options of black, blue, white and red. Unfortunately, despite the launch, the price of this compact flagship has not been disclosed.