Instead of G-Lens, Sony switched to using Carl Zeiss lens on the flagship Xperia 1 model that was introduced in February.

Sony used G-Lens as a camera lens on its smartphones right from the Xperia Z1 in 2013 until 2018 on the Xperia XZ3. Last month, it was reported that Sony may have replaced G-Lens to switch to Zeiss Milvus lens for 3 camera sensors on the flagship Xperia 1 model that the company introduced in February this year.

However, the above information is not completely accurate. According to the word report SumahoinfoSome employees at Sony's factory said the Japanese company replaced G-Lens with Carl Zeiss optics for their smartphones.

Photos of the Xperia 1 camera sensors posted last month revealed that Sony used a Zeiss 12MP lens and Samsung's 12MP sensor. The source of this photo also said that some employees at the Thai factory said Sony used Zeiss lenses instead of G-Lens on Xperia 1. Therefore, it seems that the upcoming high-end smartphones of Sony may not come with the G-Lens. Zeiss lenses are said to be as good as G-Lens. Therefore, there will not be any effect and much improvement in image quality when using Zeiss lenses. Therefore, the main reason why Xperia 1's camera is highly appreciated is the addition of camera sensors, as well as new features.

Sony is said to be developing another flagship model called Xperia 2. The render image of this phone has been leaked by a specialist @OnLeaks posted last month. The Xperia 1's successor is also expected to be equipped with 3 rear cameras, which can use a Zeiss lens instead of G-Lens similar to its brother. 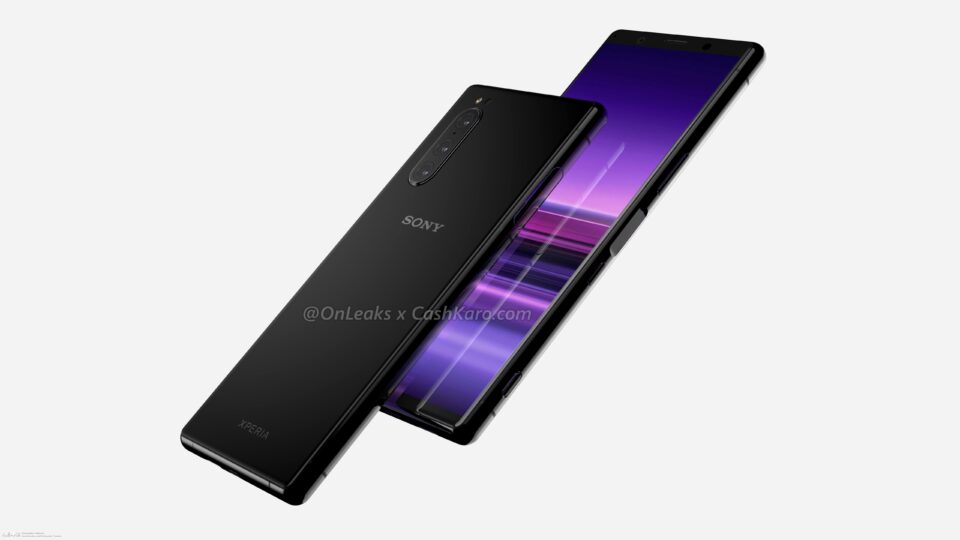 Sony has a habit of using the IFA technology trade show to launch its new smartphone in the second half of the year. Therefore, the company is likely to launch Xperia 2 at the IFA 2019 event, scheduled to take place in September. Rumor has it that Xperia 2 will come with the CinemaWide 6.2-inch screen 21: 9, Snapdragon 855 processor and 6GB RAM.

First impression Xiaomi Redmi Note 10 Pro Max: Featured with the main camera up to 108MP large 5.020mAh battery for all day use