Sony is preparing to launch the flagship Xperia 2 at IFA 2019, including the 5G version


Sony has officially unveiled the Xperia 1 at MWC 2019 Exhibition in February. And according to new information, its successor, Xperia 2, can appear at the IFA 2019 event in September. next.

According to sources from GSM Arena, two new Sony smartphones with model numbers J8210 and J8010 have just been discovered in UAProf files. While another source revealed the internal names of the two phones are SPHINX and HORUS with a 5G modem.

According to experts, with the flagship Xperia 1 model with the J8110 model, it is almost certain that Sony smartphones with the above leaked J8210 model are its successors. As for the name, maybe this phone will go to the market as nickname Xperia 2. However, it may also be called Xperia 1 Premium, Xperia 1 5G or something completely different.

Interestingly, previously reported that Sony will launch the Xperia 1s / 1v smartphone with the following 3 camera systems in Tokyo, Japan, on July 9th. 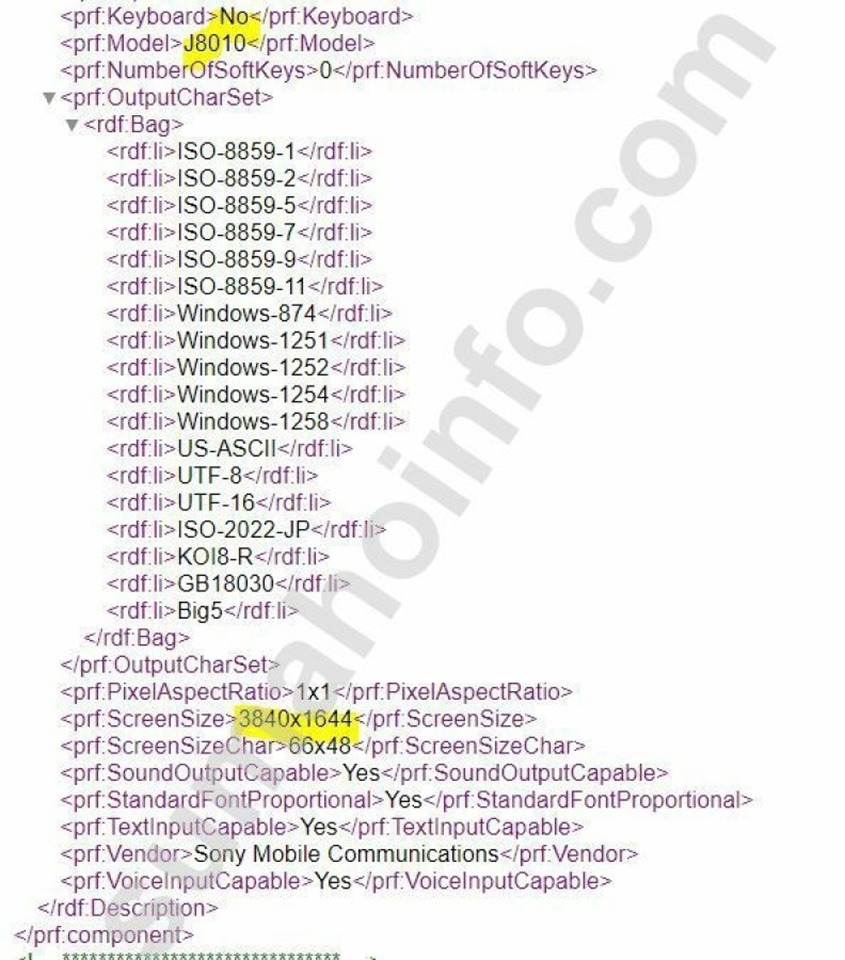 Unfortunately, the specs of Xperia 2 have not been revealed at the moment. However, it is not surprising that this phone still has a 21: 9 screen, 4K resolution and comes with many other enhancements, including cameras. Wait and watch it! 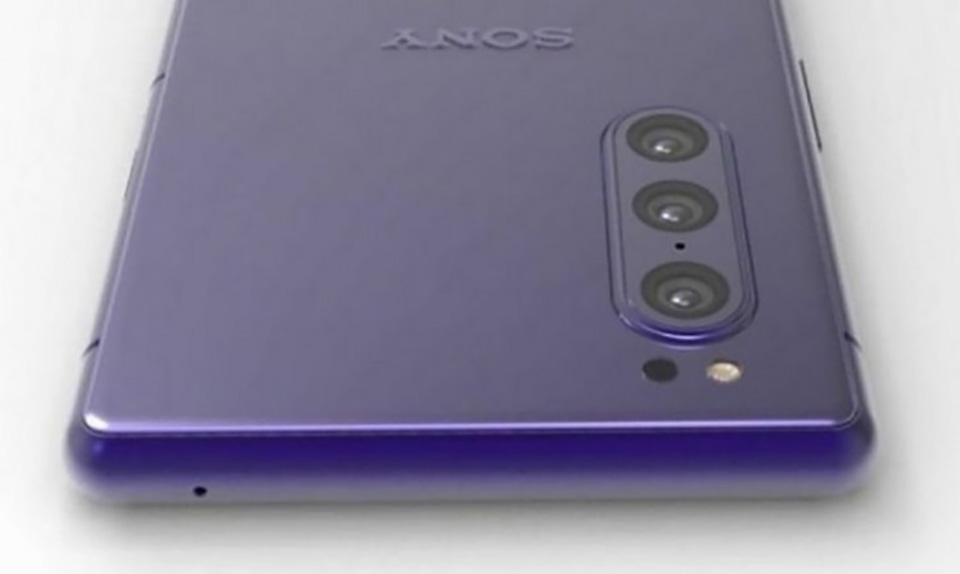 On hand Nokia C20 Plus: Simple design, easy to use, large 4,950 mAh battery, meeting all needs and ‘champion’ cheap price