This result is not surprising to many people since the fourth quarter of last year, the market for headphones has been delineated. Sony led the selling volume, Apple took full advantage, AirPods dominated true wireless.

Consulting firm Futuresource Consulting UK-based has just released a report on the global headset market survey. Statistics reported in the first three months of 2019, recorded revenue increased by 43% to 5.9 billion USD, while delivery volume increased by nearly 9% to 86 million units.

Adriana Blanco, Futuresource senior analyst, said that the on-ear and over-ear headphones all increased slightly in annual sales, but the very high-end luxury segment helped increase the average price of headphones to $ 126. This price increase of nearly 1/3 is mainly due to the addition of very popular noise reduction features. Currently, Sony WH-1000XM3 and Bose QC 35 II are still the two best-selling hooded wireless models.

The true wireless segment continues to prove itself to be the hottest trend. In the first quarter of this year, sales growth reached 223%, sales value increased by 188%, far ahead of all other types of headphones. AirPods are still the dominant names, but the Futuresource warns that there will be more competitive pressures in the future.

Before Apple launched the new AirPods and Powerbeats Pro, the early AirPods alone accounted for 80% of the true wireless market in 2018. The consulting firm warned its rivals were increasingly appearing, causing a difficult trend. inevitable is Apple's market share eroded. For example, Samsung Galaxy Buds cost only 130 USD, Xiaomi has the price of only 30 USD to 119 USD, while Bose and Sennheiser offer more expensive products.

Going forward, the true wireless market will see higher heat than ever. Sony in turn launched a noise-canceling product – they are the only global brand to offer this feature – and new players like Google, Microsoft, and Amazon are reportedly introducing true wireless headsets. . These three firms will focus on virtual assistant interaction, instead of audio. 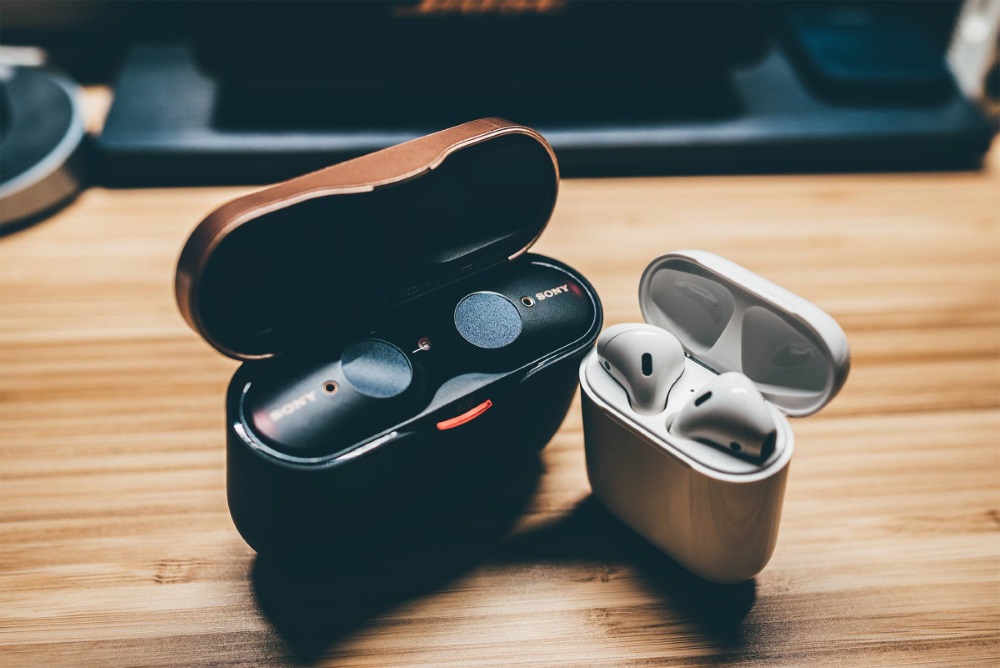 The global headset market is controlled by two companies: Sony and Apple

With a strong explosion of true wireless, wireless headsets continue to outdo the wired category, accounting for 57% of delivery and 85% of total market revenue. Sports headphones accounted for 14% of the total, with the price segment selling above 200 USD growing strongly.

According to the brand, Sony continues to be the leader of this quarter based on sales volume, followed by Apple and JBL. According to the value of the shipment, Apple led, followed by Sony and Beats. Only Sony and Apple (owning Beats) also accounted for nearly 50% of the market revenue of the first quarter. We can easily see that the market is dominated by two kings. Sony and Apple split the first and second positions in two criteria, pushing the remaining names including Sennheiser, Bose, JBL, … to compete fiercely with each other.

Break the box and get your hands on Xiaomi Mi 11 5G Horizon Blue in Vietnam: Beautiful blue with great performance