After a series of leaked rumors, today (December 28), Xiaomi has finally officially released the Mi 11 – its latest flagship generation in the framework of the event held in China. At the same time, this is also the first smartphone in the world to be equipped with Qualcomm’s newly launched Snapdragon 888 high-end processor.

In terms of design, except for the rear camera cluster, Mi 11 does not seem to have too many differences compared to the previous generation. The device is still equipped with a curved screen over the edge, a metal frame and a curved glass back on the sides.

According to the evaluation from DisplayMate, the display of Mi 11 is rated at A + with color deviation deltaE ~ 0.41 and JNCD ~ 0.3. Even these two numbers are much smaller than the iPhone 12 Pro Max, which has deltaE <2 and JNCD ~ 0.9. In addition, it is also equipped with Gorilla Glass Victus of Corning with extremely impressive bearing capacity.

Inside, Mi 11 carries the hardware power of Qualcomm’s most advanced Snapdragon 888 processor, combined with up to 12GB of LPDDR5 RAM and up to 256GB of UFS 3.1 internal memory. The phone scored 745,942 AnTuTu points, as well as 1135 single-core and 3818 multi-core points in Geekbench’s test. 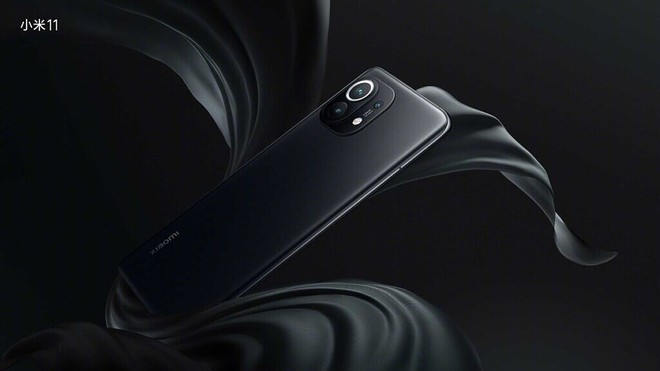 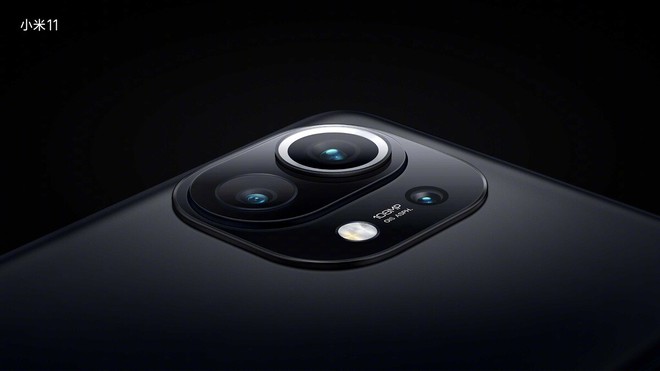 Moving to the back, Mi 11 owns a 3-camera system in a rectangular module, including a 108MP f / 1.85 main sensor with 7P lens, 13MP ultra wide-angle camera and 5MP macro camera. In addition, the machine also has a 20MP f / 2.4 camera placed in the “mole” ‘on the front to take selfies and video calls. 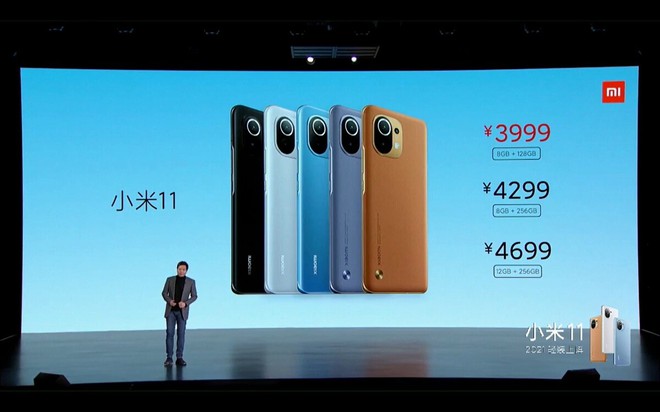 After Apple’s move, Xiaomi also decided to cut down on the charger inside the Mi 11’s carrying case under the pretext of “environmental protection”. However, if needed, users can still get an extra 55W GaN charger (worth 99 yuan) with the purchase of Mi 11 without paying any extra fees. 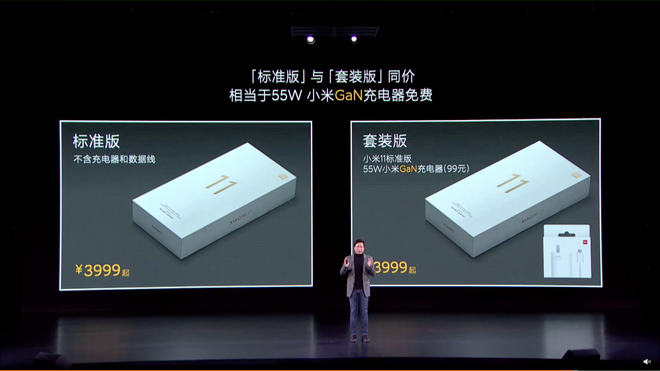 Mi 11 comes with 5 color variations to choose from, including Black, White, Blue, Purple and Orange. In addition, this phone also has a special version with the signature of CEO Lei Jun, sold for 4699 yuan (about 16.6 million).