Should you upgrade to Galaxy S21 + while using Galaxy S9 +?

However, if you have an old Galaxy smartphone that debuted 2-3 years ago like the Galaxy S9 +, should you upgrade to a new one? The answer will be in the article below.

Galaxy S21 + has screen and quality compared to Galaxy S9 +

The Galaxy S9 +’s 6.2-inch Super AMOLED display was one of the best when the phone came out three years ago. Since then, Samsung has brought about important improvements in technology. Specifically, the Galaxy S21 + was introduced with a 6.7-inch Dynamic AMOLED 2X Infinity-O panel and has extremely thin bezels. While the screen resolution is down to Full-HD + (from Quad-HD + of the Galaxy S9 +), it has higher brightness, more accurate colors, and a much higher refresh rate at 120Hz. Whether you’re browsing the web, playing games or just scrolling through the user interface, everything becomes smoother and smoother. 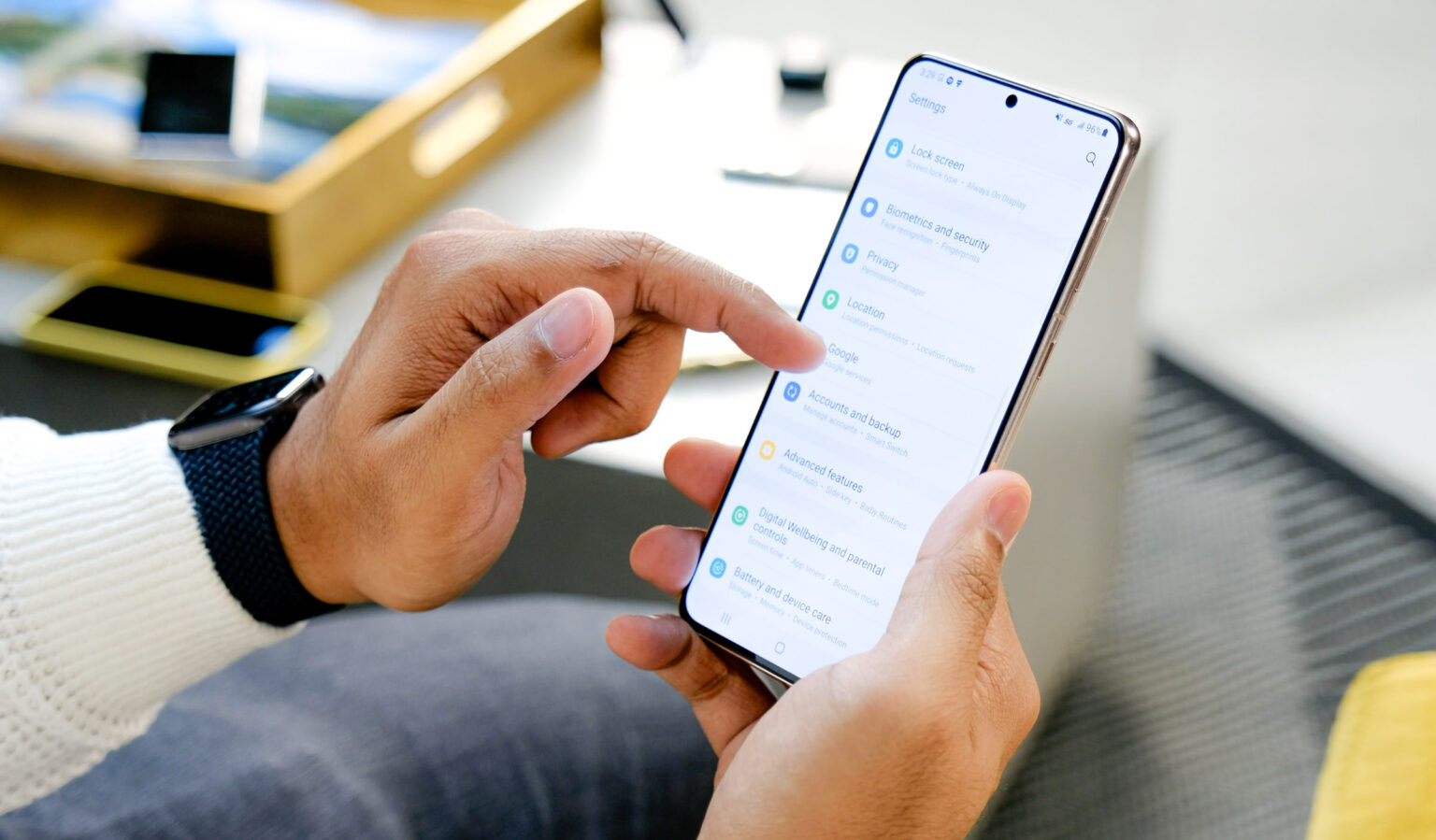 Performance has many improvements

Galaxy S21 + is equipped with 5nm Exynos 2100 processor which is faster and more energy efficient than Galaxy S9 + 10nm Exynos 9810 SoC. The new processor is twice as fast as the Exynos 9810 in CPU and GPU performance. As a result, you’ll definitely feel the added speed when launching apps, gaming, and multitasking. The Exynos 2100’s dedicated NPU (used for AI processing) also helps bring about improvements in the imaging and video recording capabilities of Samsung’s next-generation flagship. 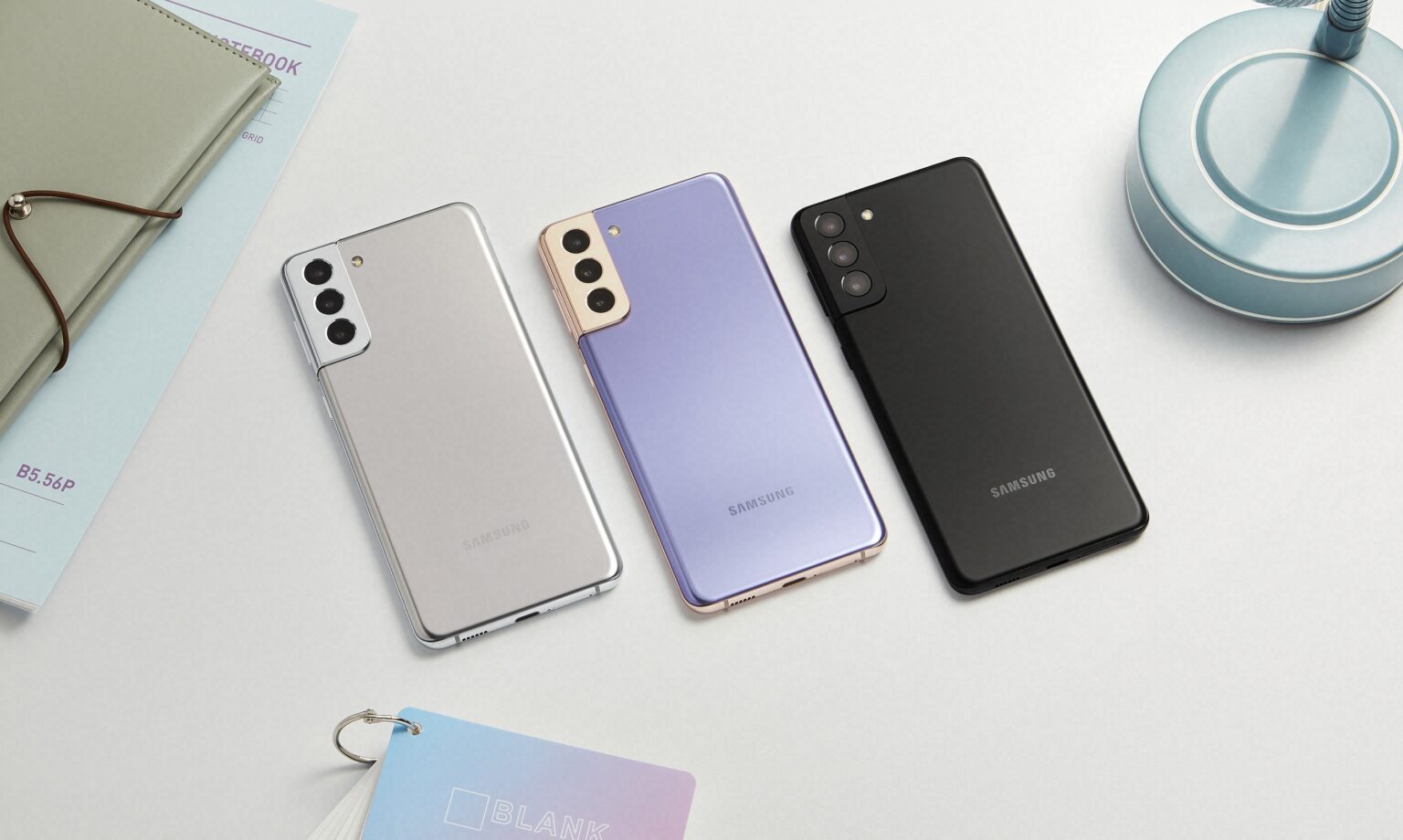 The Galaxy S9 + was launched with Android 8 built-in and it received two major software updates (Android 9 and Android 10). Since last year, the handset has only received security patches. Meanwhile, the Galaxy S21 + has been launched with Android 11 (with One UI 3.1) and it will get three major Android updates and at least a year of additional security patches. One UI 3.x brings major improvements in UI design over One UI. Therefore, knowing the importance of software updates and security patches, you may want to upgrade to the Galaxy S21 +. 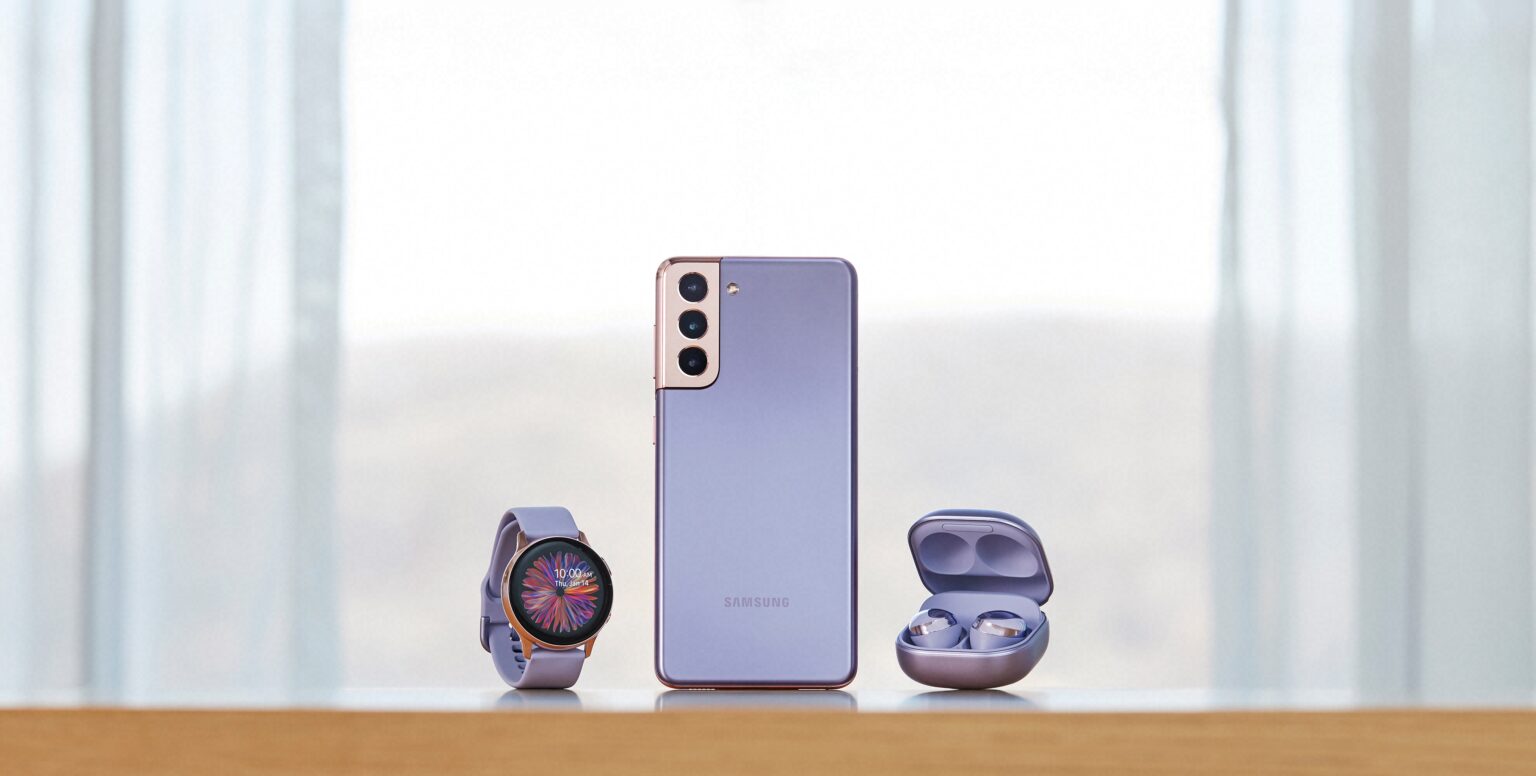 Galaxy S21 + has a 10MP selfie camera and a 12MP + 12MP + 64MP triple camera setup at the back. All four cameras on the Galaxy S21 + perform better than the lenses present on the Galaxy S9 +. The new phone captures brighter pictures with greater detail and a wider dynamic range. It can also record 4K @ 60fps videos with both the front and rear cameras and 8K @ 24fps videos with the rear camera. That’s not to mention the Galaxy S21 + also owns an ultra-wide angle lens, a feature that the Galaxy S9 + does not have. The ability to zoom on the new generation Galaxy S phone is also much better with up to 30x numbers. 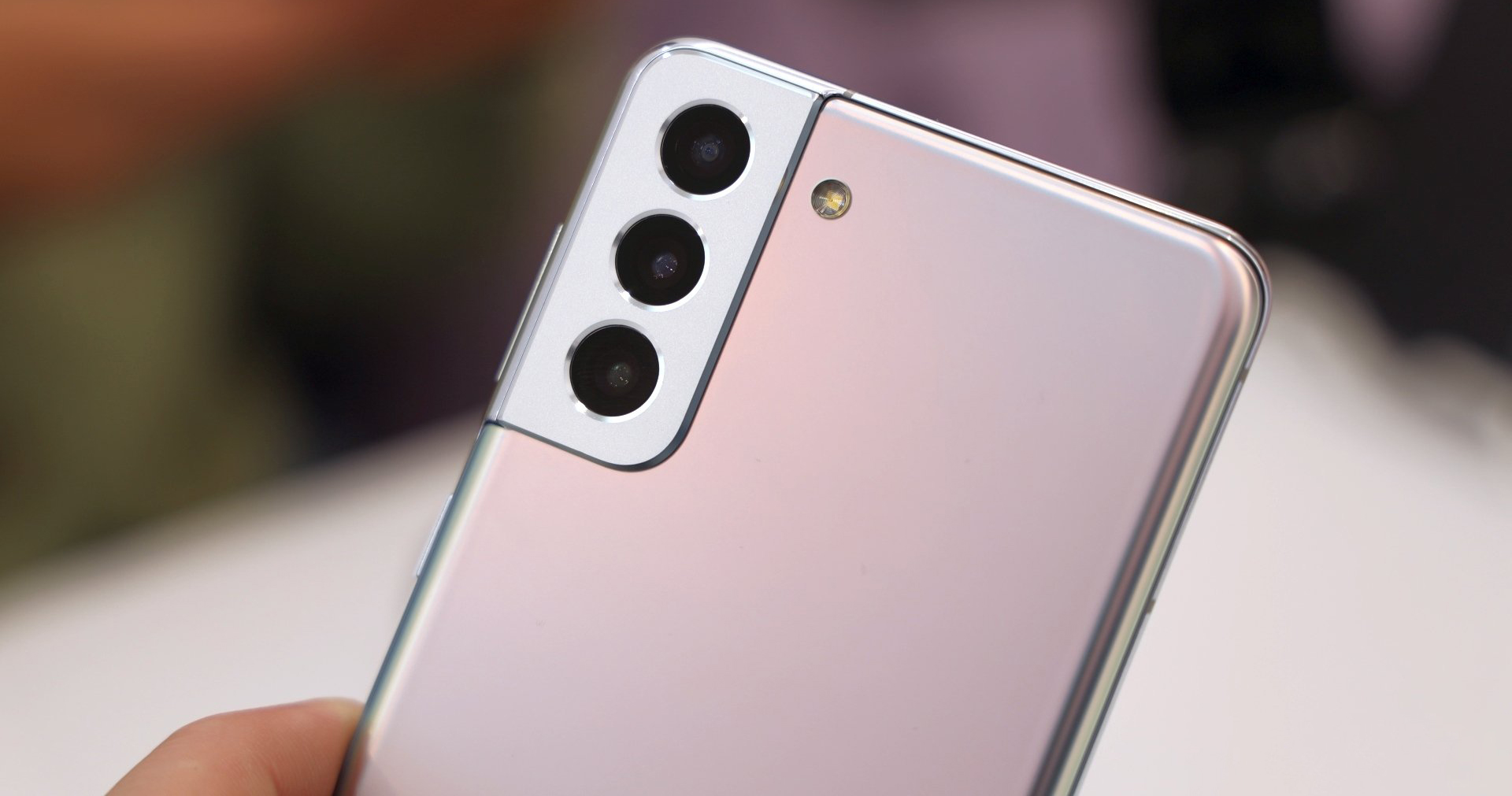 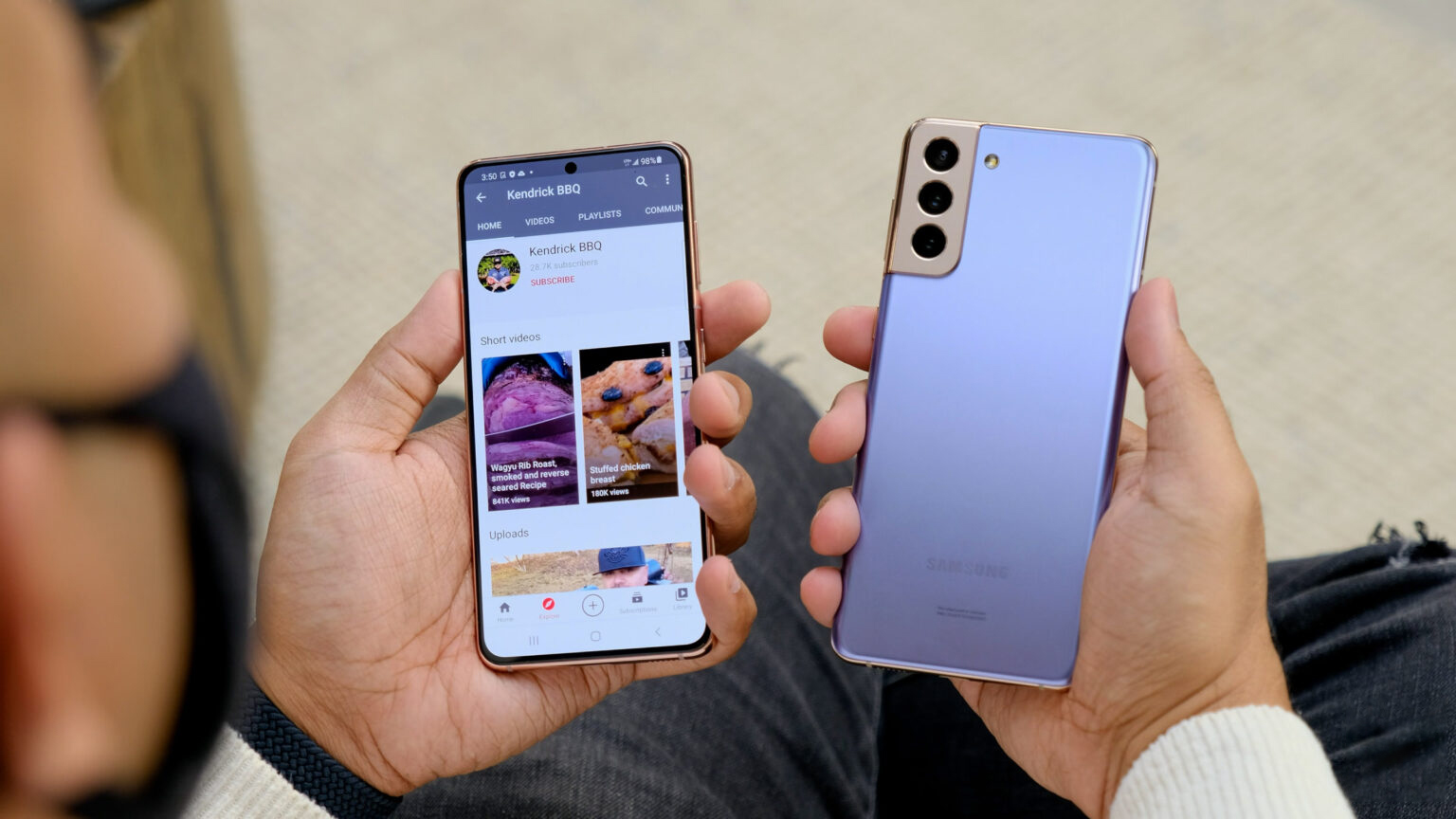 The Galaxy S9 + is one of the most polished phones of 2018, but the Galaxy S21 + is even better. It has a more prominent design with an ultra-thin screen bezel on the front and the rear camera cluster snugly in the phone’s frame. Additionally, the phone uses Gorilla Glass Victus that is more durable on the front and back. 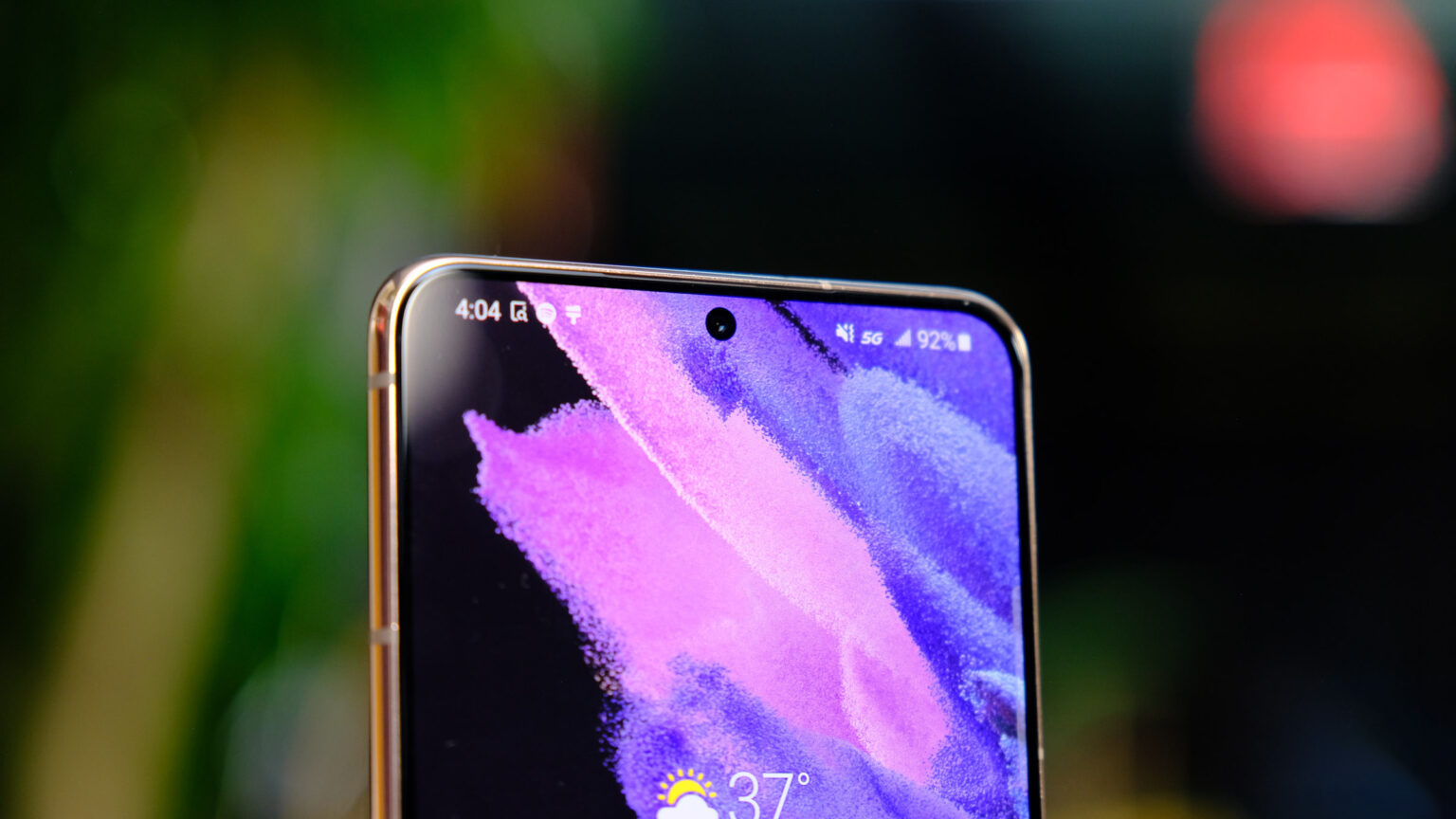 If you have a Galaxy S9 +, then there is no reason for you to wonder about Galaxy S21 + at this point. Everything on the latest Samsung flagship has been comprehensively upgraded from the design, screen, performance, camera, … promises to bring you a much better overall experience.