At present, many listed companies have announced the development of new coronavirus detection kits through various channels. In the early morning of January 21, Soseo Bio has a daily limit of 20%. 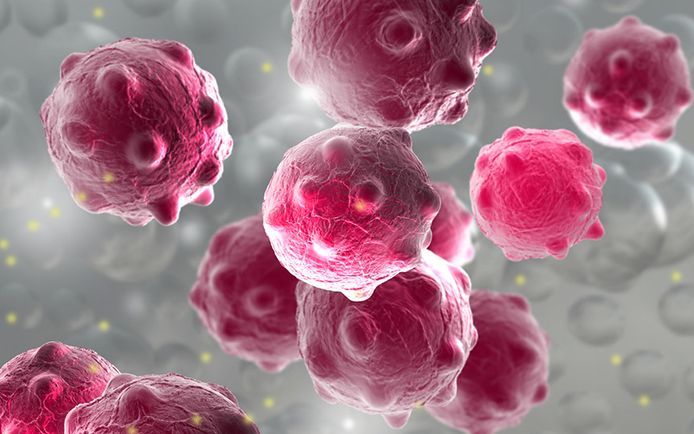 Beijing News (Reporter Gu Zhijuan) With the beginning of the Spring Festival, the epidemic caused by the new coronavirus has spread from Wuhan to many regions, and confirmed cases have appeared in Beijing, Guangdong, Shanghai and other places. At present, many listed companies have announced the development of new coronavirus detection kits through various channels.

On January 10, the genome sequence of the new coronavirus was deciphered. The World Health Organization announced on the 12th that it has received information from China on a novel coronavirus gene sequence detected from unexplained viral pneumonia cases in Wuhan.

Shortly after the viral gene sequence was announced, several listed companies announced the development of test kits. On January 15th, the company listed on the Scientific and Technological Innovation Board announced that, in response to the epidemic caused by the new coronavirus in Wuhan, the company developed a new coronavirus nucleic acid detection kit and coronavirus based on fluorescent PCR technology on January 13, 2020 Virus universal nucleic acid detection kit. However, Shuobi also pointed out that the above products are only used for the detection of new coronaviruses and other coronaviruses, not for treatment. The above products are only for scientific research products, no product registration certificate is required. In terms of its impact on the company, Sogo Bio claims that the sales of the above-mentioned products are small and will not affect the company’s current income and profits, nor will it constitute a new business or a change in its main business.

In the early morning of January 21, Soseo Bio has a daily limit of 20%.

On January 20, Kehua Biological responded to investors on the Shenzhen Stock Exchange’s investor interaction platform, stating that in response to the recent emergence of new coronaviruses, the company’s holding subsidiary Tianlong Technology urgently tackled the development and production of nCov detection kits. Provided by the disease control centers of many provinces and cities nationwide. Kehua Bio also emphasized that the test kit is not a cure.

In addition, listed companies such as Wanfu Biological and Daan Gene have publicly stated that they have developed nucleic acid detection kits for new coronaviruses.

However, currently all listed companies have announced successful development of viral gene detection kits, which is equivalent to identifying the virus, but the relevant vaccines have not yet been developed. According to the World Health Organization, there is no vaccine available for new diseases. Developing a new vaccine can take several years. However, there is still a tendency for speculation in A-share market funds. With the gradual development of the epidemic, the concept of A-share biological vaccines continues to strengthen. Wind data shows that the avian flu index, super bacterial index, bio-vaccine index and other epidemic-related indexes rose the most, and the bio-vaccine index rose by 7.8% on the 5th. , Kehua Biological, Unicyclic Pharmaceutical and other stocks have reached or close to the daily limit.