On Wednesday, Aniplex’s official website for the original Senyoku no Sigrdrifa (Warlords of Sigrdrifa) officially announced the first promo video with several new actors. The work will also be “adapted” back into a manga. 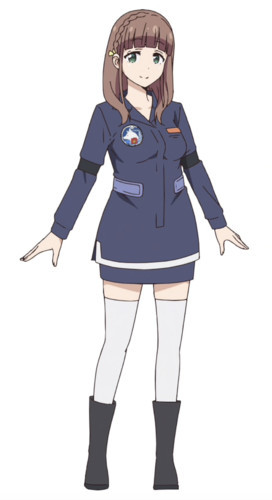 The same actors were previously announced: 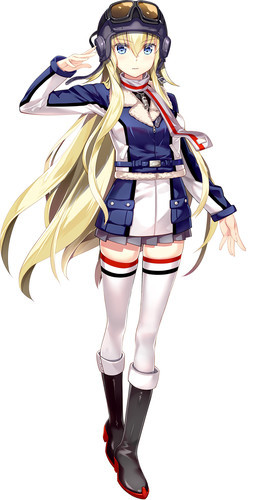 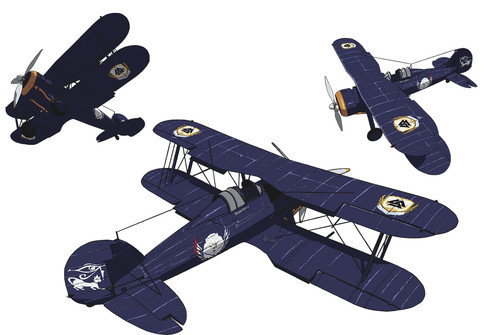 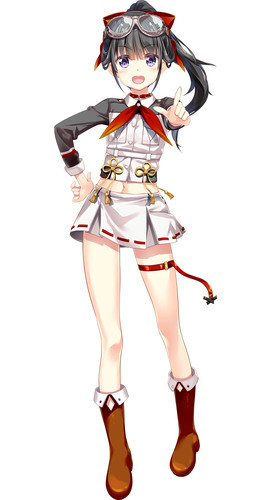 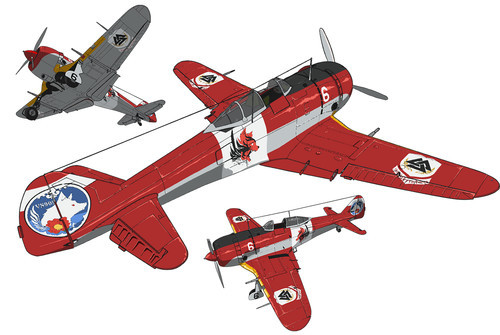 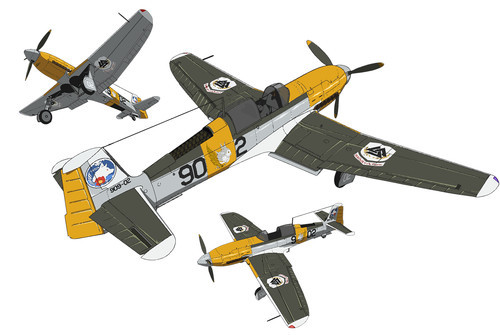 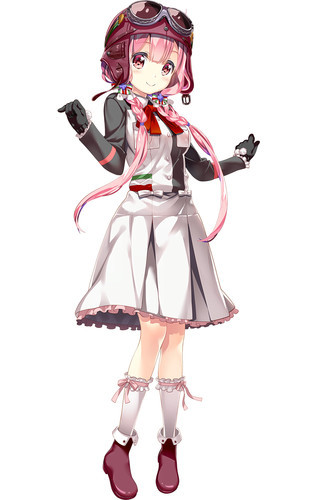 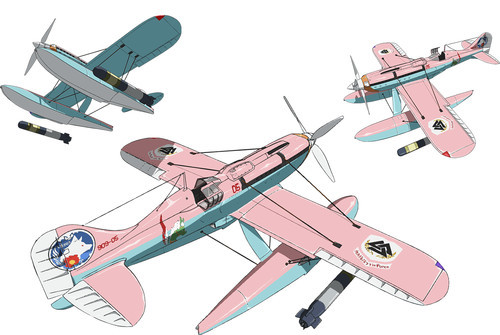 The anime will also be adapted into a manga.

The anime was originally scheduled to air in July but was delayed to October due to the effects of the Covid-19 epidemic.

The story takes place in the context of Pillars (Pillars) suddenly appearing on Earth, threatening the entire ecosystem. A self-proclaimed god Odin has come to help mankind escape from the brink of complete extinction. Against the Pillars, Odin announced it would organize a human counterattack through the Walküres female warriors with “wings”.

Samsung TVs in 2021 will use more panels from TCL, AUO and Sharp – VnReview

Post Views: 79 Samsung Display will stop all LCD production activities by the end of this year. This means Samsung TVs and PC monitors from 2021 onwards must increase the use of Chinese and Taiwan LCD panels. According to South Korean media and Taiwan’s Digitimes, which specializes in technology supply chain, Samsung Display’s withdrawal has […]

Post Views: 21 Lack of legal corridor is one of the main reasons why many "giants" of e-commerce (e-commerce) such as Alibaba and Amazon are not yet present in Vietnam. To overcome the legal gap and promote e-commerce development, the Ministry of Finance has recently developed a scheme to manage e-commerce activities for imports and […]