Samsung has filed a patent for a clamshell-folding smartphone, which folds vertically rather than horizontally like the Galaxy Fold.

Based on this patent, Techconfigurations has launched a beautiful concept called Galaxy Wing Bezelless that changes the definition of all the designs of folding screen phones that have ever appeared.

According to this concept, the Galaxy Wing Bezelless will own a 7.5-inch screen size of 4K, AMOLED panel with a body-to-body ratio of up to 98% thanks to the ultra-thin screen bezel. 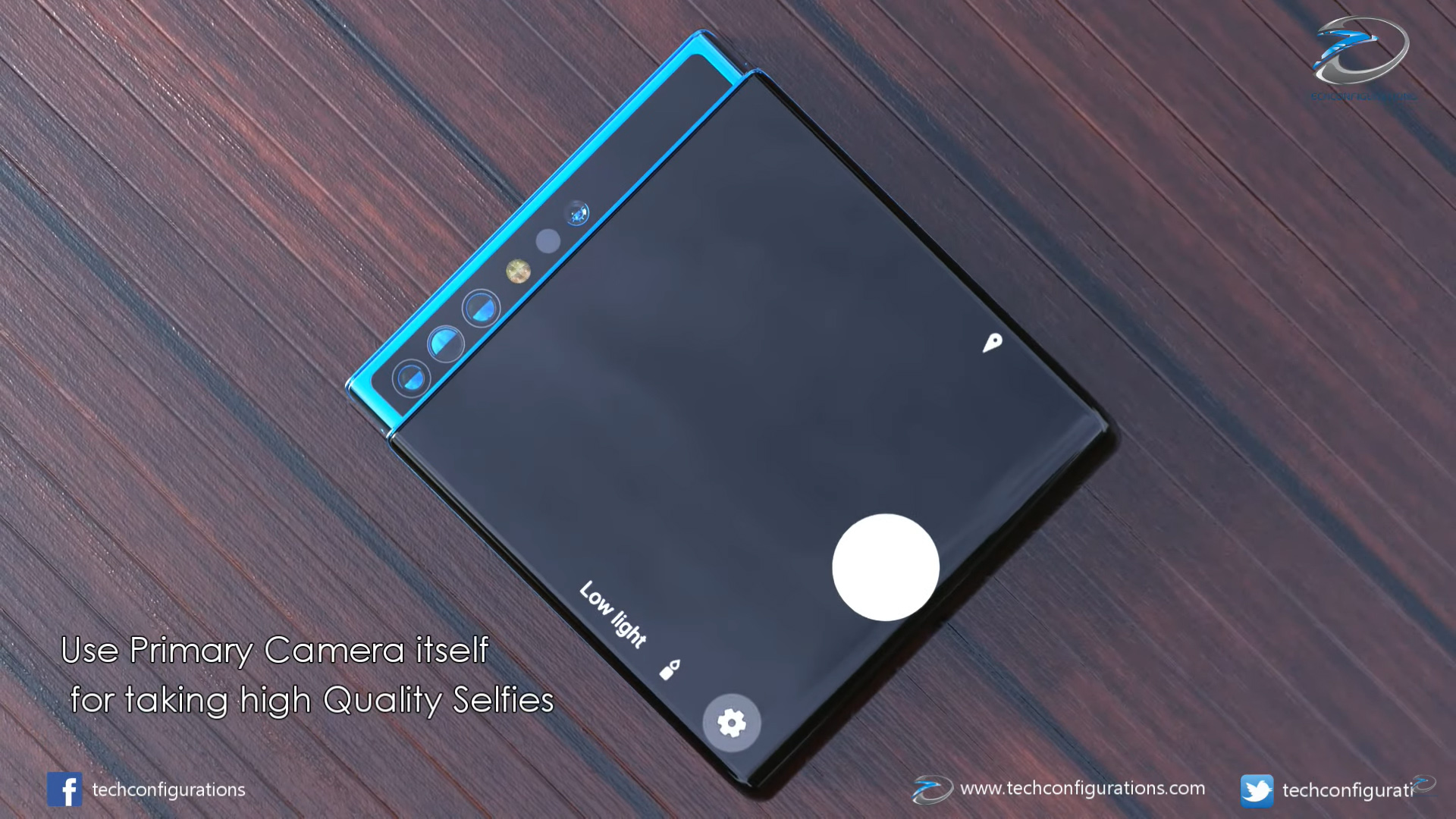 The phone will not fold in half but will bend slightly down, leaving room for the camera. On the back are 3 cameras with different focal lengths, along with another camera that serves as the front camera. 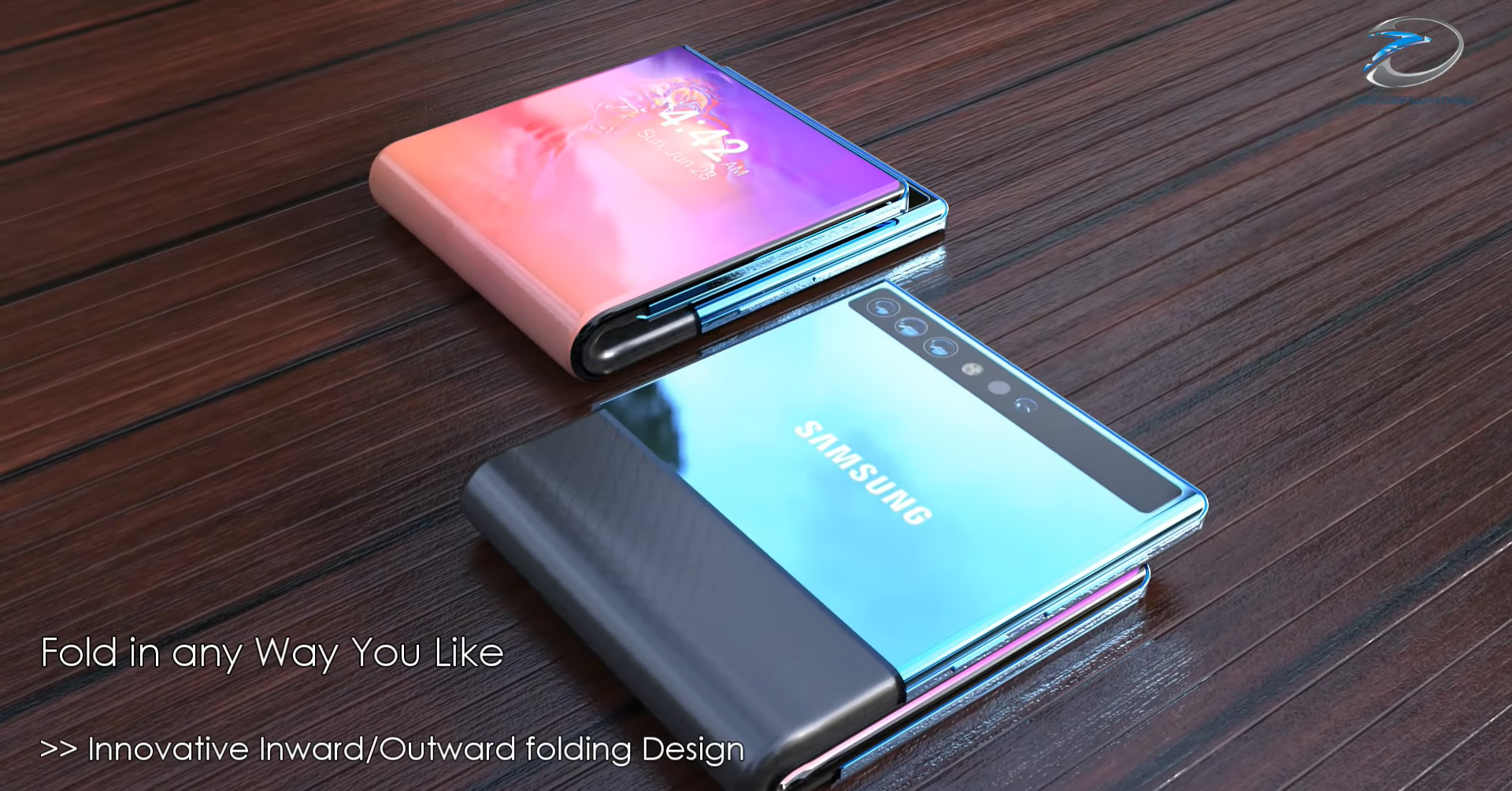 The folding mechanism of the Galaxy Wing Bezelless is also simpler than the current Galaxy Fold, and according to this design, opening the screen will not leave wrinkles, meaning the elasticity of the screen must be very good. The concept also offers a range of eye-catching colors such as green, red, purple and coral. 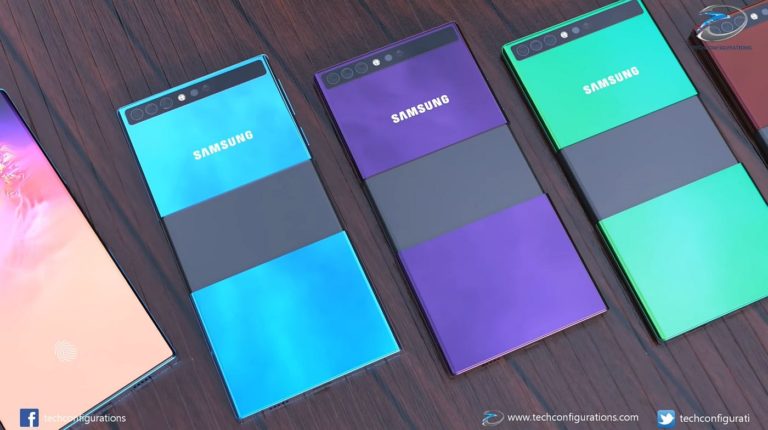 In terms of configuration, according to the concept designer, the product is equipped with Snapdragon 865 chip, designed to be able to be used flexibly both vertically and horizontally.

While all these great images are just a fantasy, tomorrow, September 6 Galaxy Fold will be re-introduced in Korea, Samsung may also have another showcase at IFA 2019 being held. held in Berlin, Germany. Galaxy Fold 2 is also rumored to appear in MWC 2020.

Post Views: 31 Currently, Cyber ​​Games have almost replaced the former ‘net grass’, which has become a gathering place for gamers for entertainment purposes in the virtual world or go-pro training with e-Sport. Among the most famous chains in Hanoi, the name Gaming X is certainly not new to many people. With spacious and airy […]

Post Views: 25 Samsung has officially introduced to Vietnam the Galaxy Note10 smartphone + Aura Blue version and Galaxy Note10 Aura Red version with a limited number. Simulated by the color of the depths of the ocean and keeping up with the 2020 color trend announced by PANTONE, Galaxy Note10 + Aura Blue is aimed […]