On the afternoon of January 5, a group of supercars and many luxury cars with the number of up to 23 gathered in a famous resort of Ba Ria – Vung Tau province attracted the attention of the media as well as people around here.

These are the cars of members of the Car Passion Club to attend the Year End Party. This super car stands out with the “four” Lamborghini Aventador, “the four” McLaren 720S and a series of other popular cars such as Aston Martin V8 Vantage, Audi R8, Ford Mustang, … 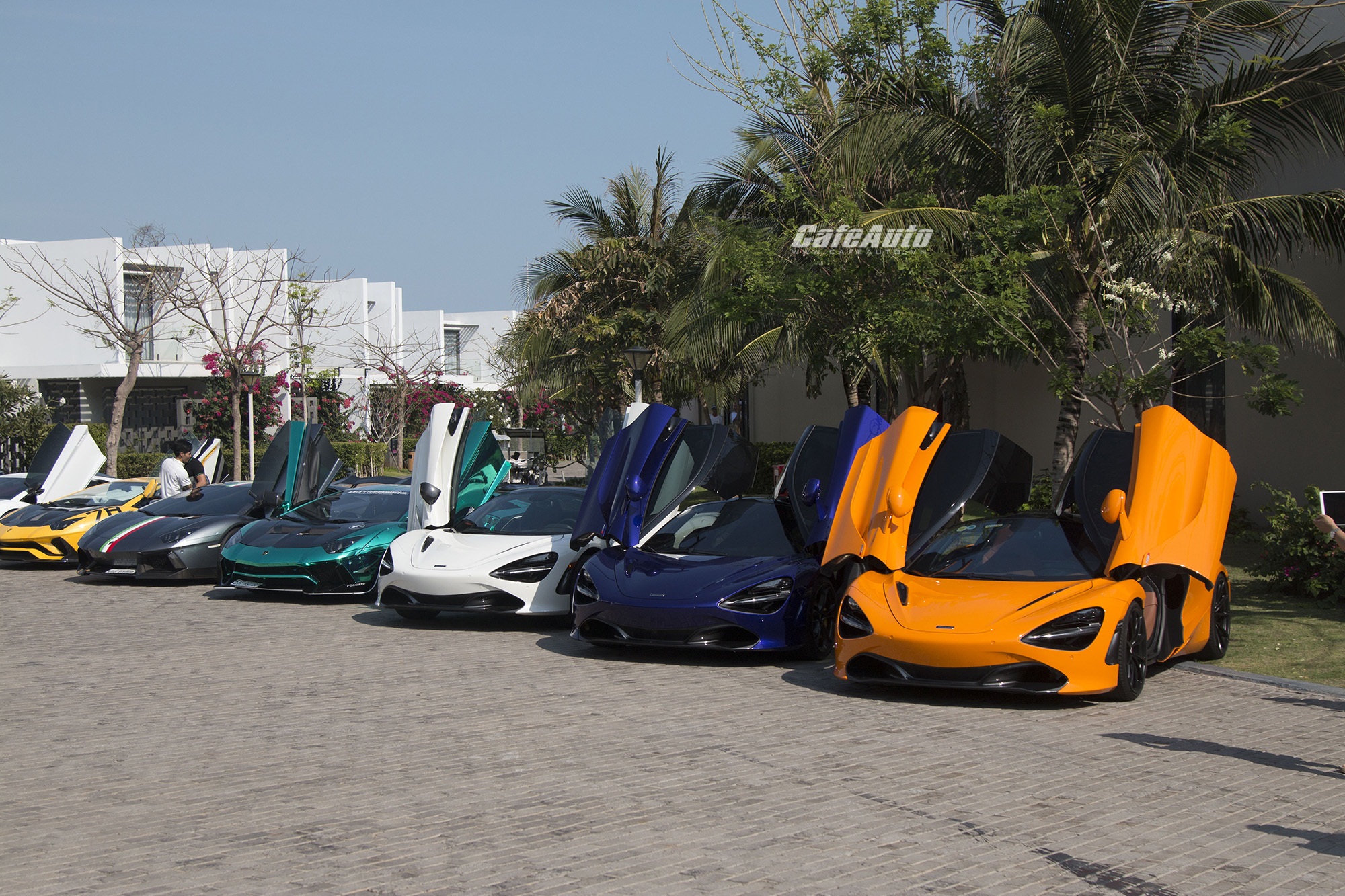 Most notably, for the first time, the presence of the British model – McLaren 720S Spider – unique to Vietnam just arrived not long ago by a giant in Saigon. The car costs no less than 20 billion after tax. 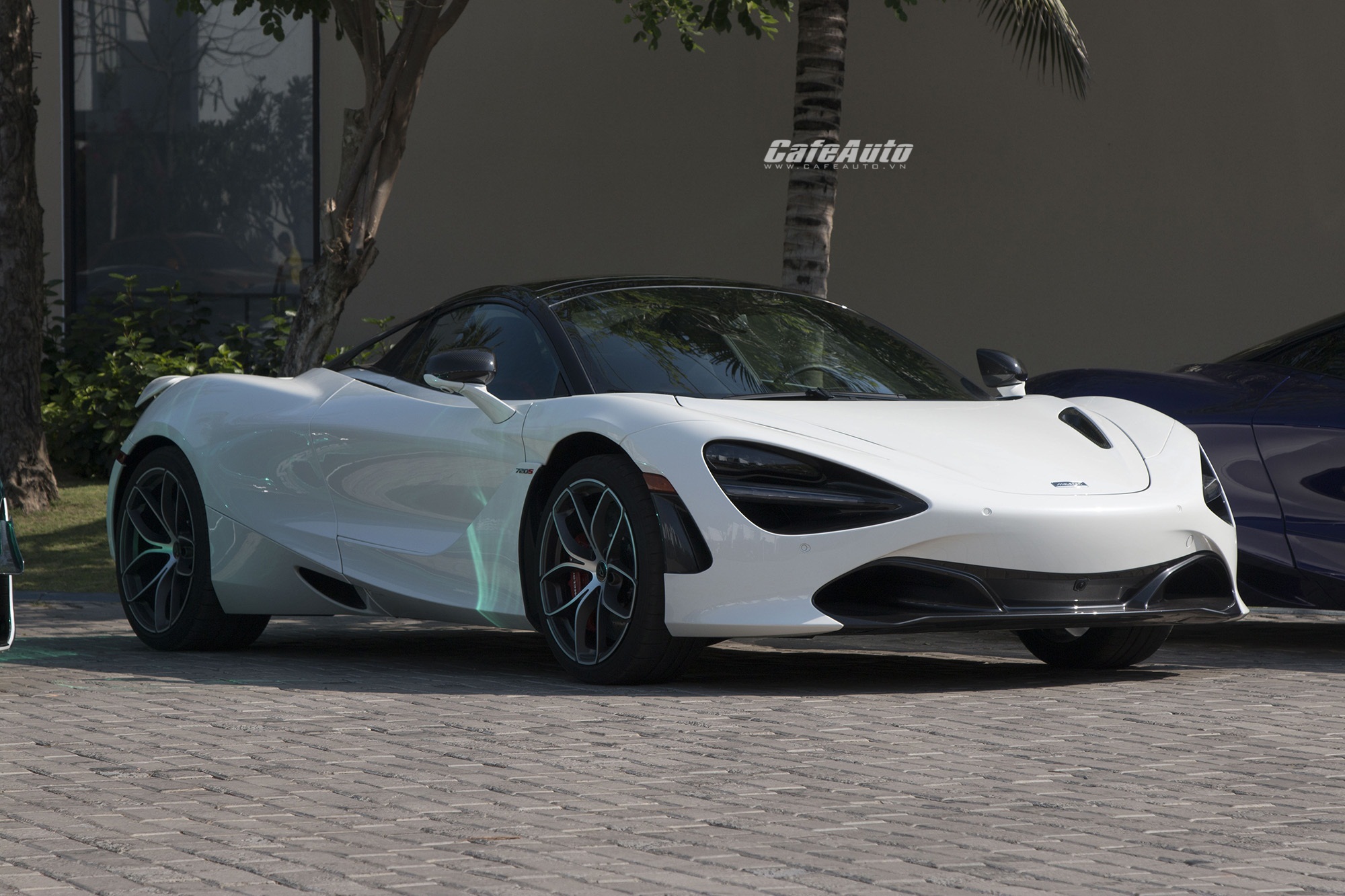 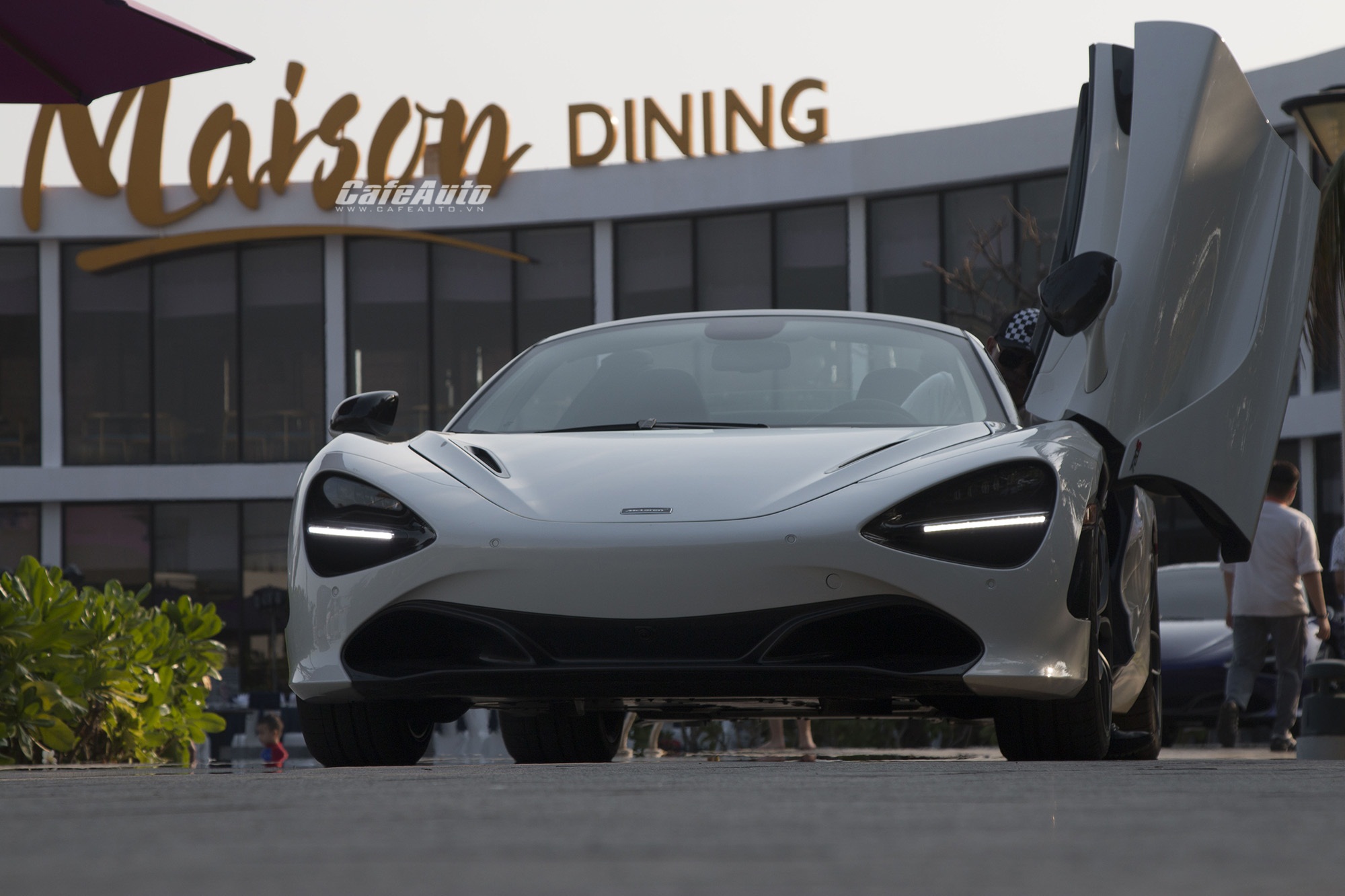 Next is the unique ‘super product’ of Vietnamese businessman in Ho Chi Minh City – Lamborghini Aventador S. This ‘super cow’ has ‘changed’ thanks to wearing a new decal style of racing. 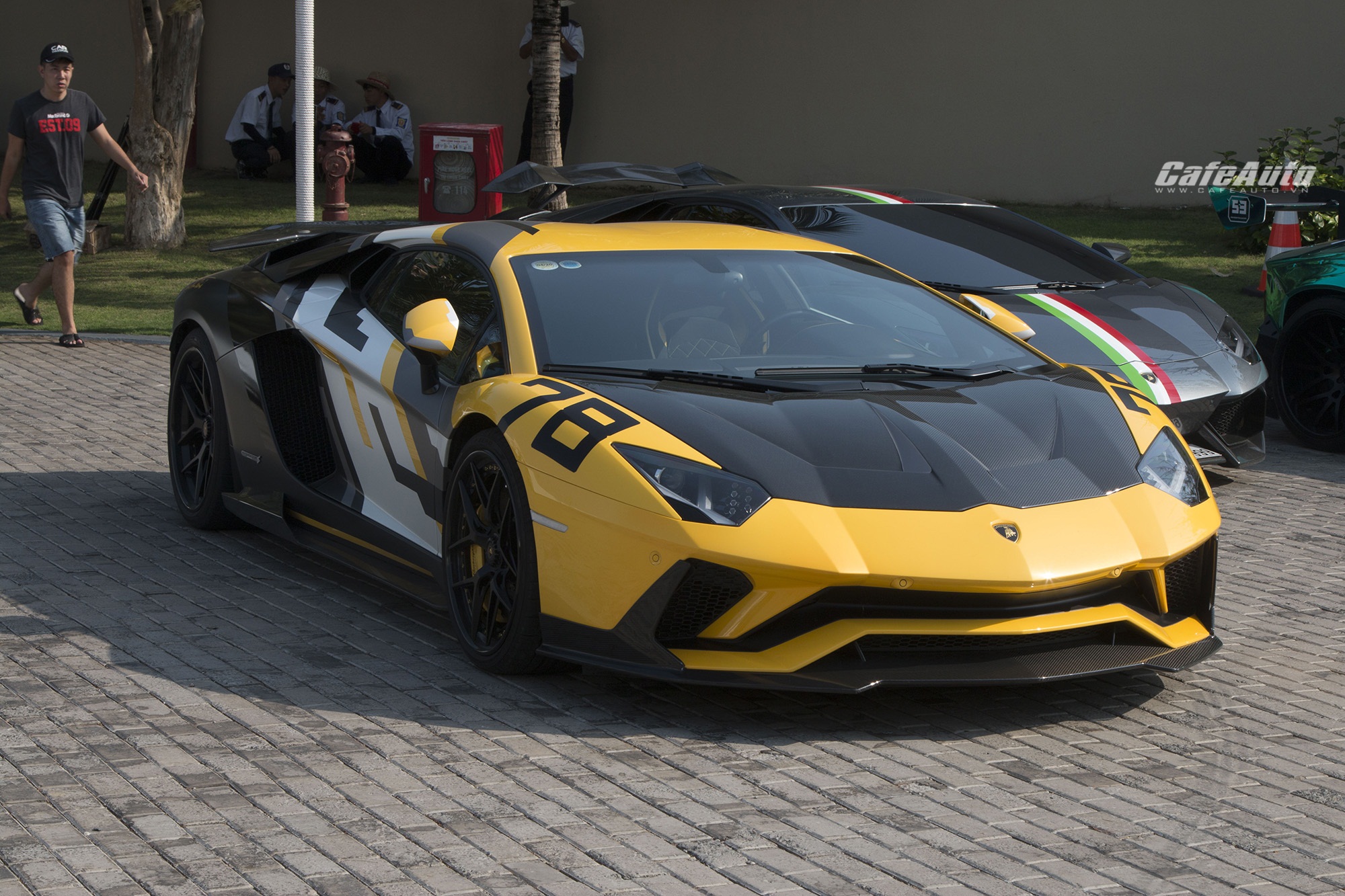 Many new parts are made from carbon fiber and Vossen rims worth up to 239 million. 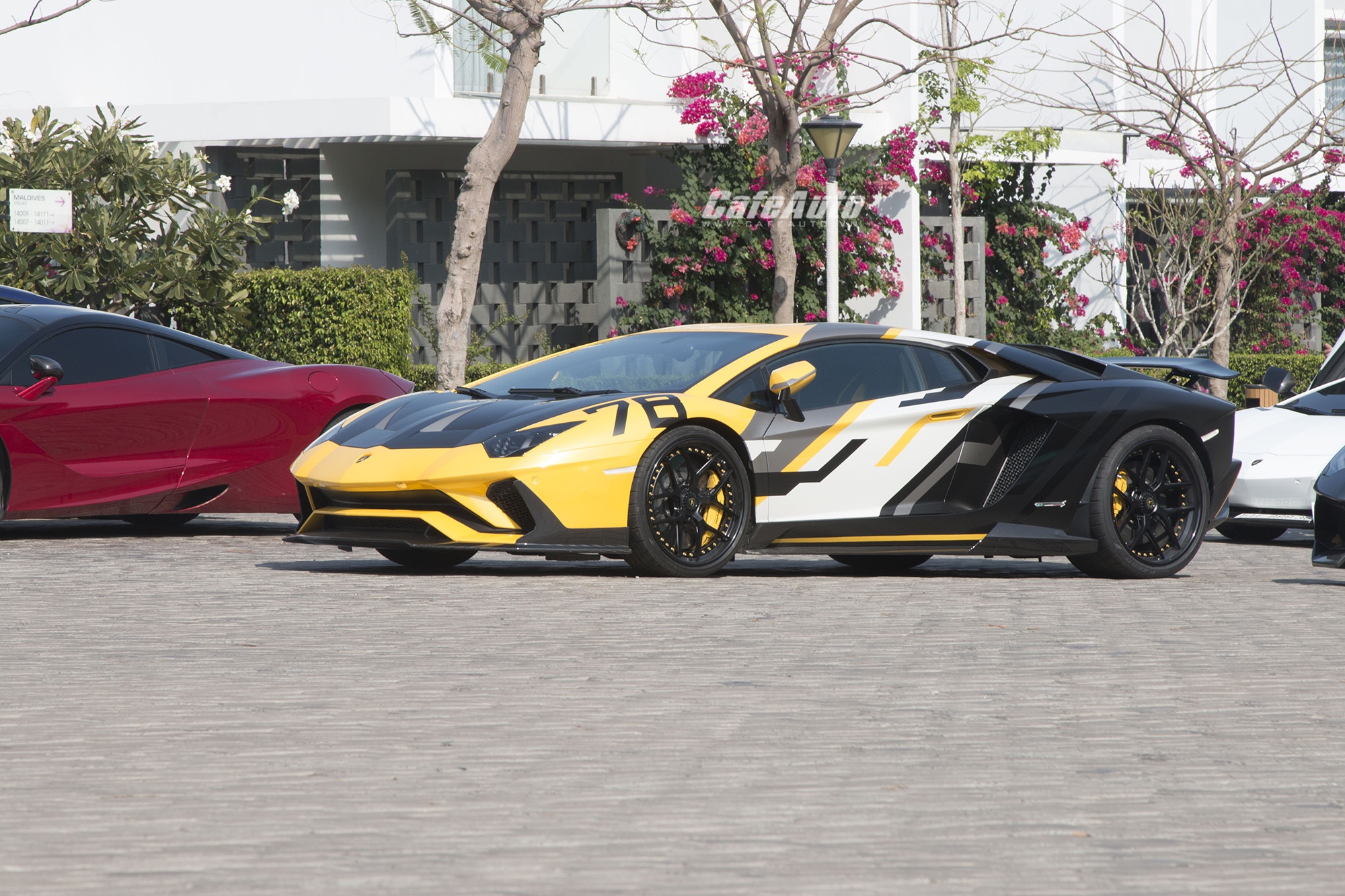 Accompanying this ‘super cow’ can not fail to mention the unique Aston Martin V8 Vantage in Vietnam with striking blue wings, which is driven by the lady of the aesthetic expert. 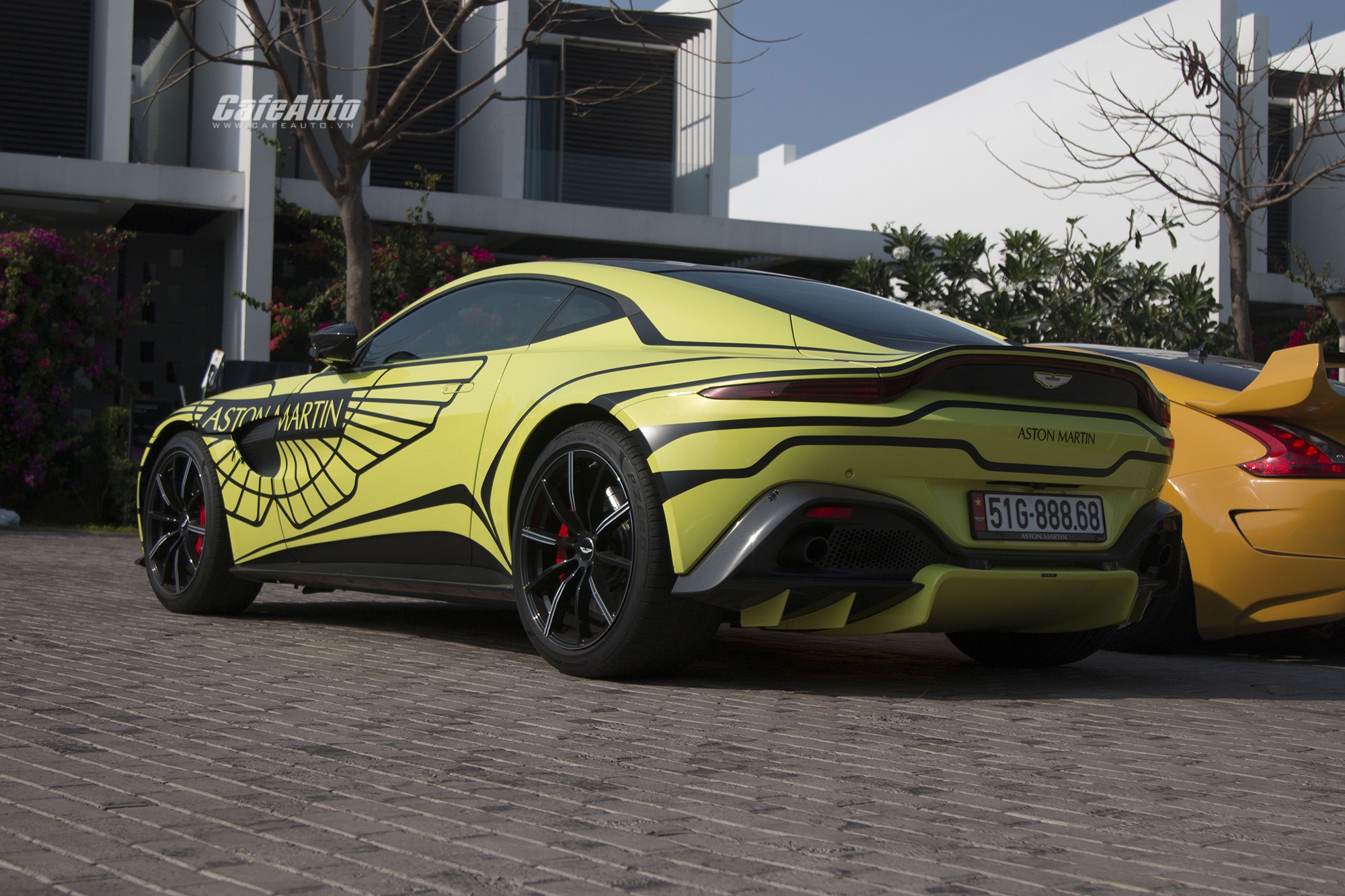 The orange McLaren 720S of the mountain town businessman is impressed by the ‘expensive’ wheels that cost about $ 10,000 (~ 232 million) cast in monolithic aluminum. The exhaust system of “ parcel ” Unobtanium Titanium Exhaust System engraved with TC logo lazer also costs up to 4,500 USD. 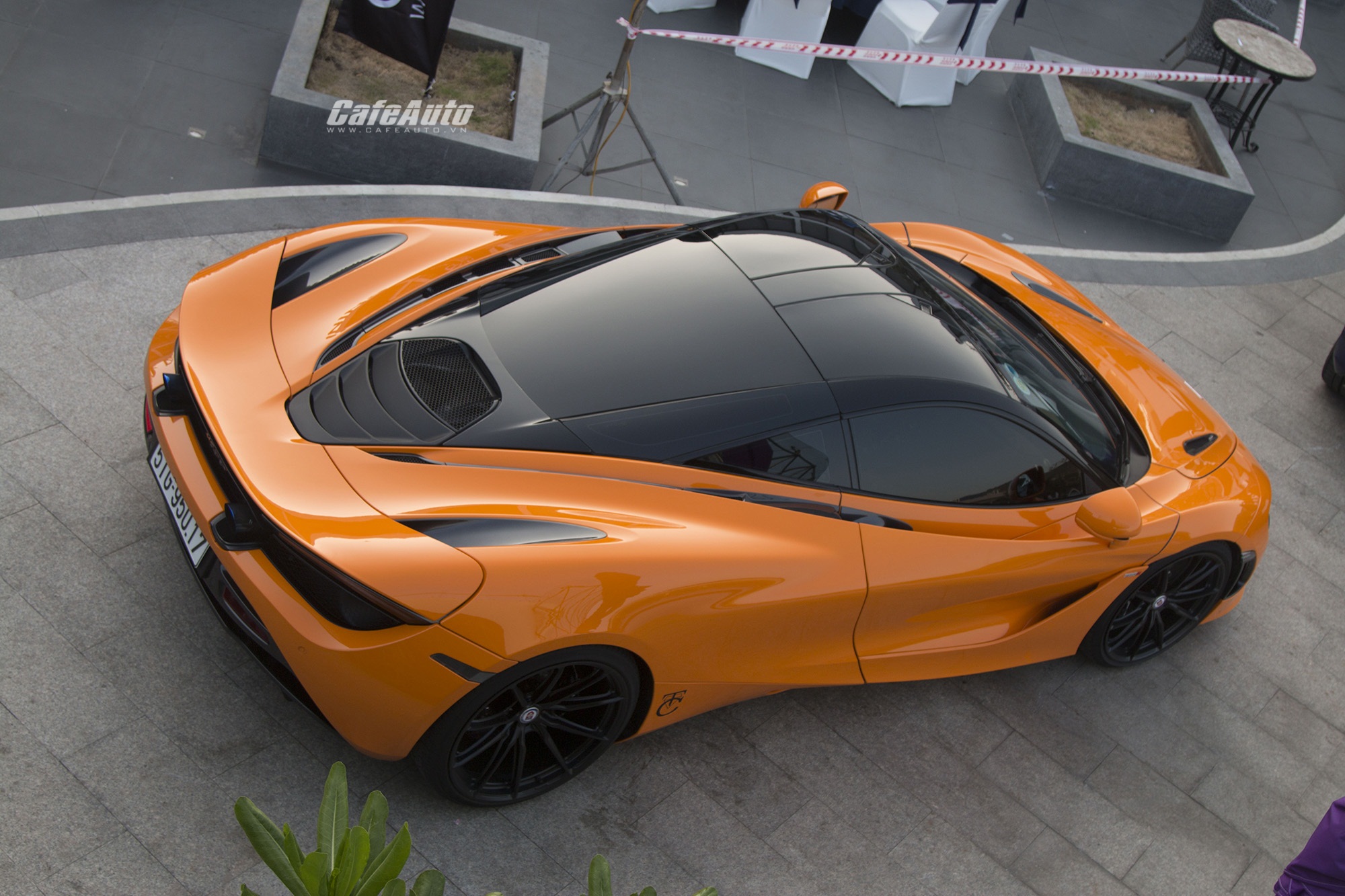 Besides the super couple of businessman Vung Tau, owner of the Oceanami resort – the venue for this event. The Lamborghini Aventador LP700-4 stands out thanks to the green chrome decal and the unique Liberty Walk package in Vietnam. 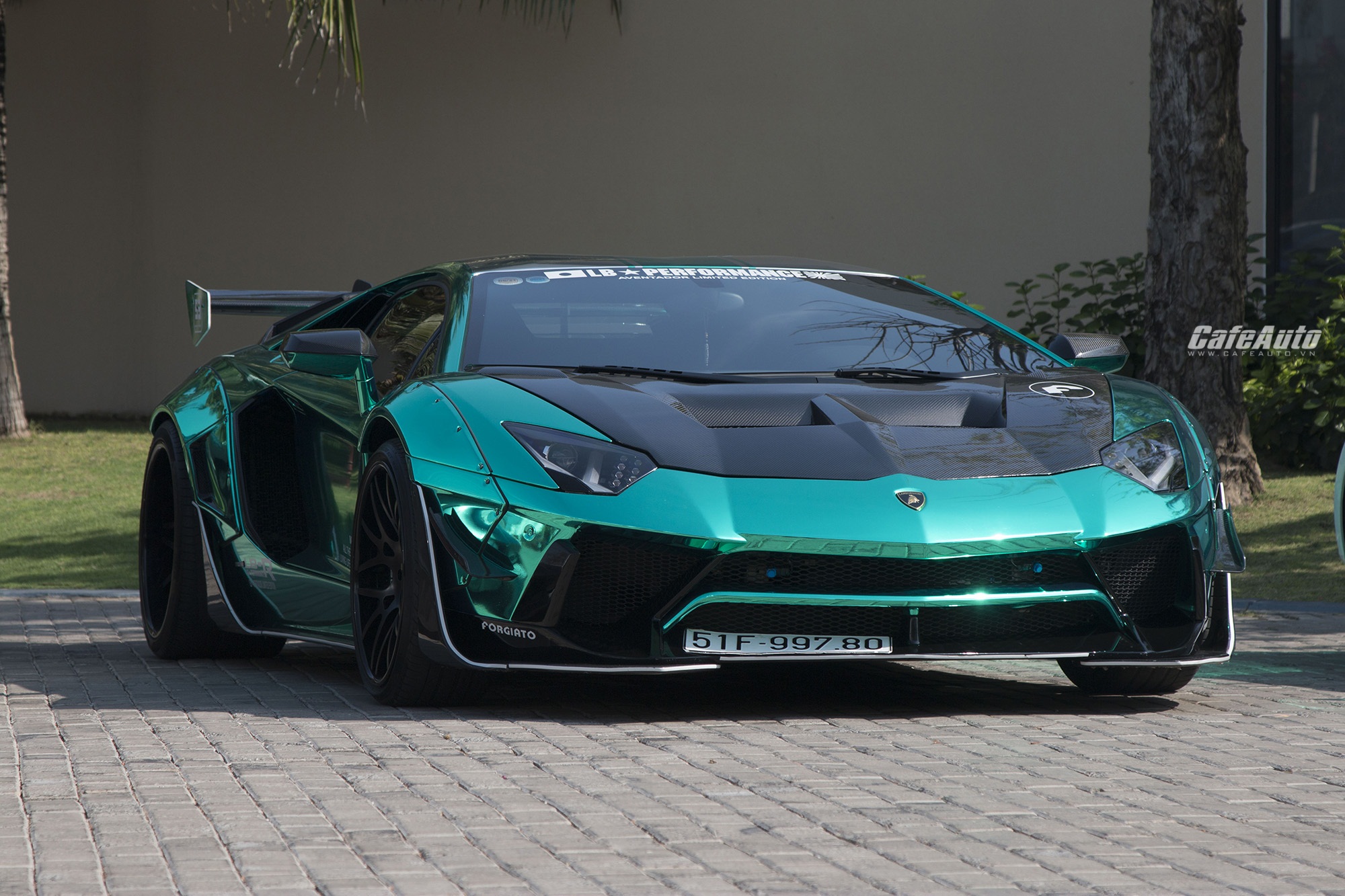 Most recently, this giant also added to his supercar collection with the extremely rare purple McLaren 720S with the ‘exhaust’ Fi Exhaust pipe made of titanium. 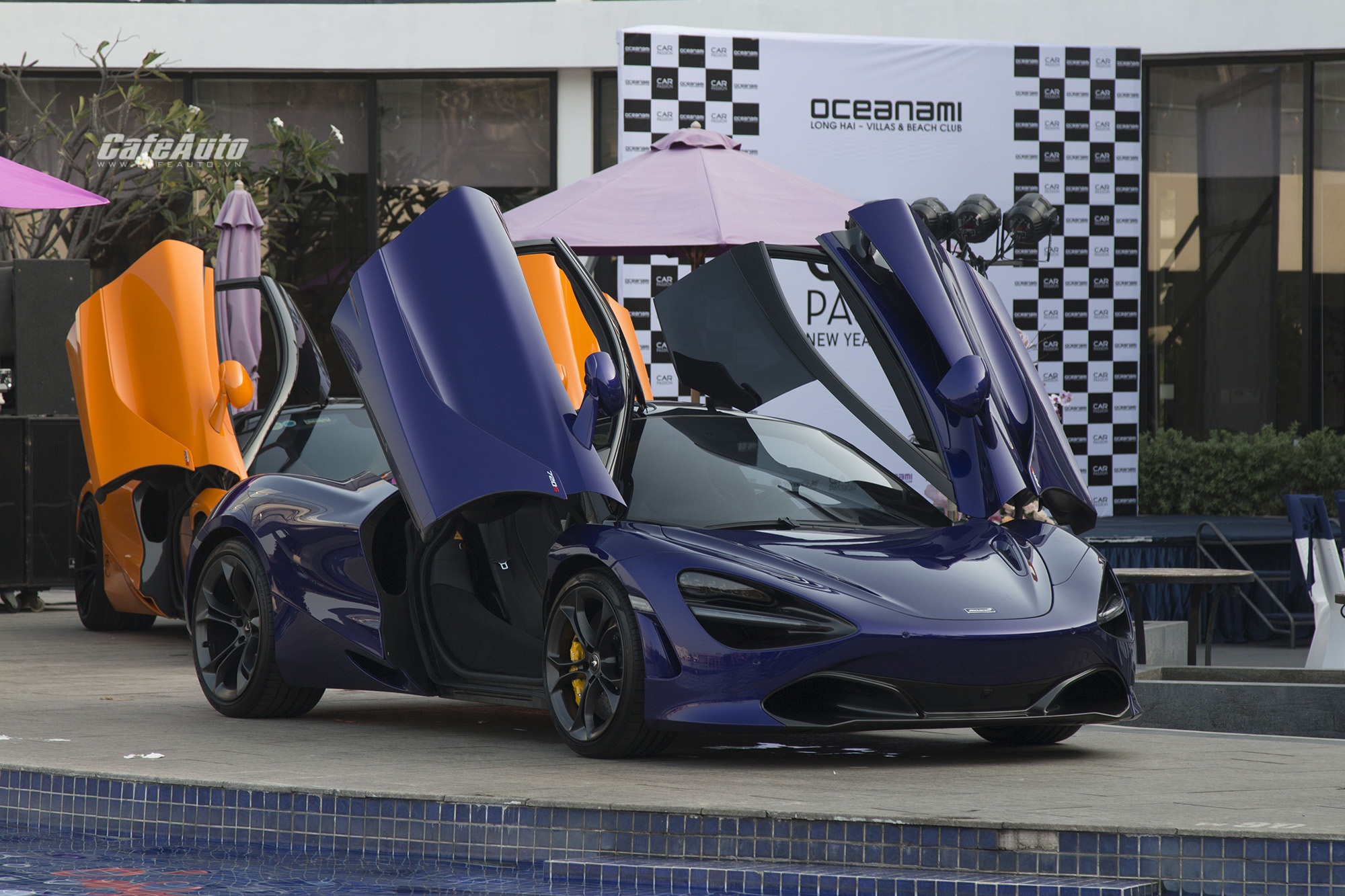 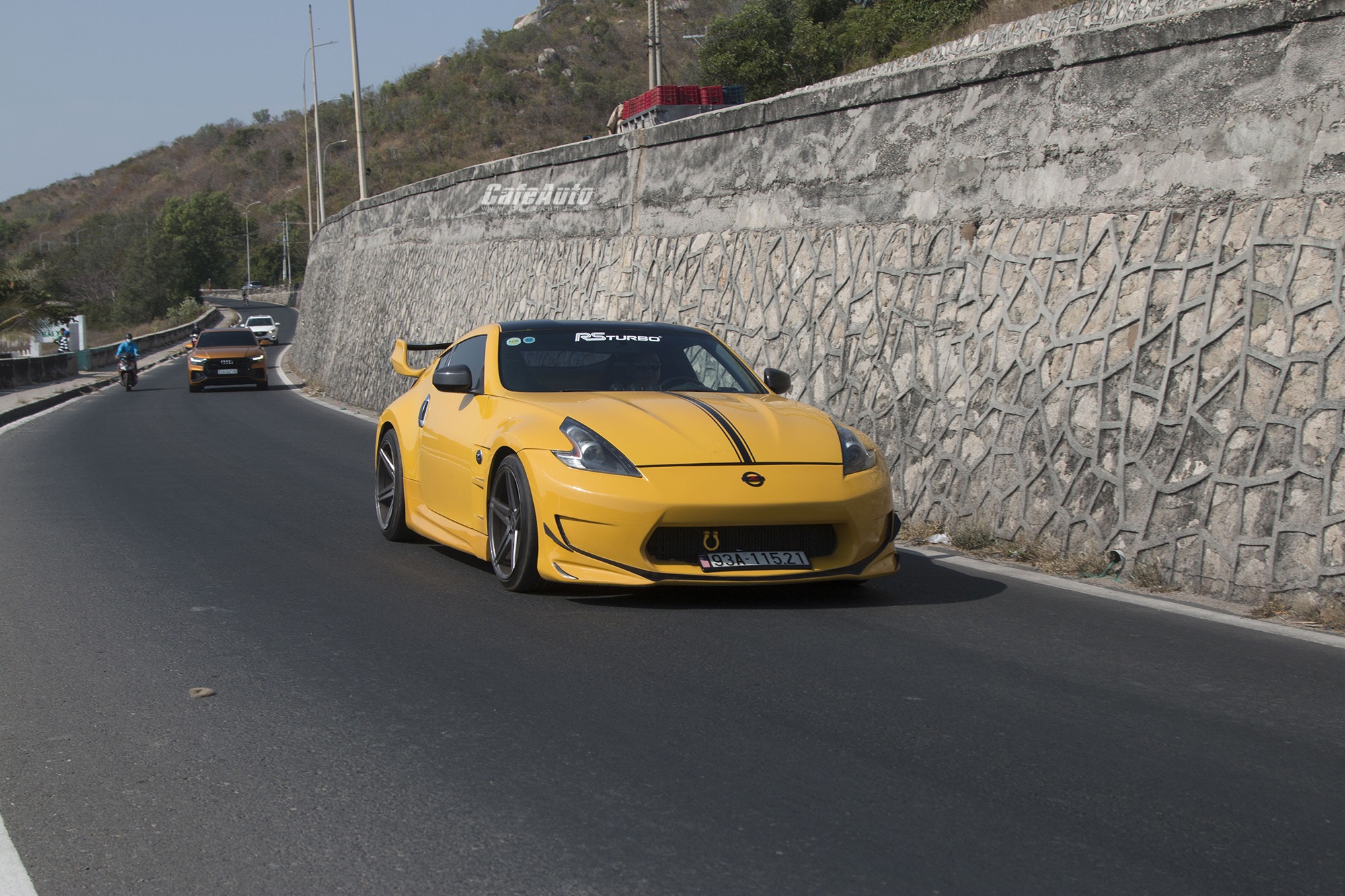 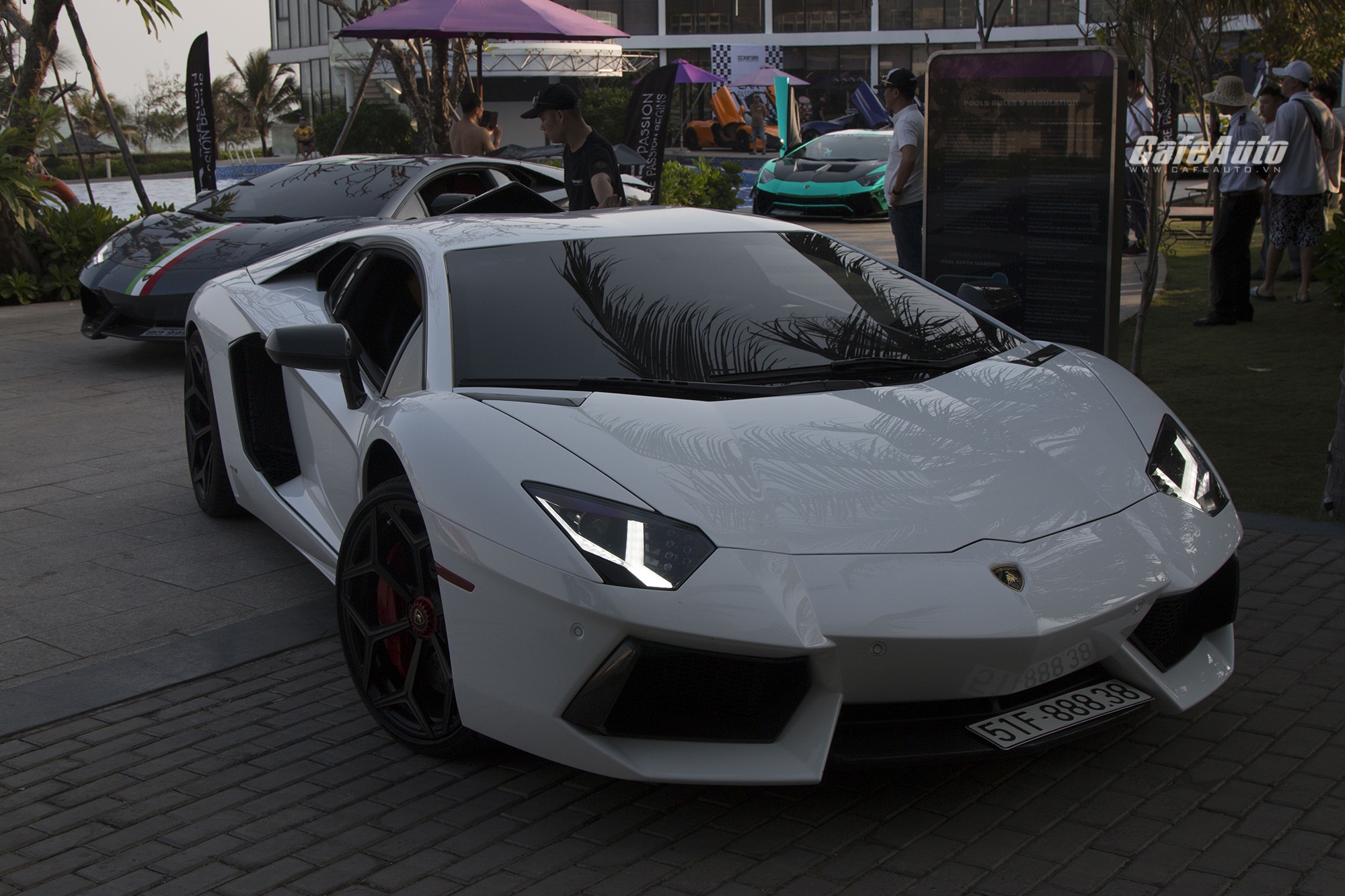 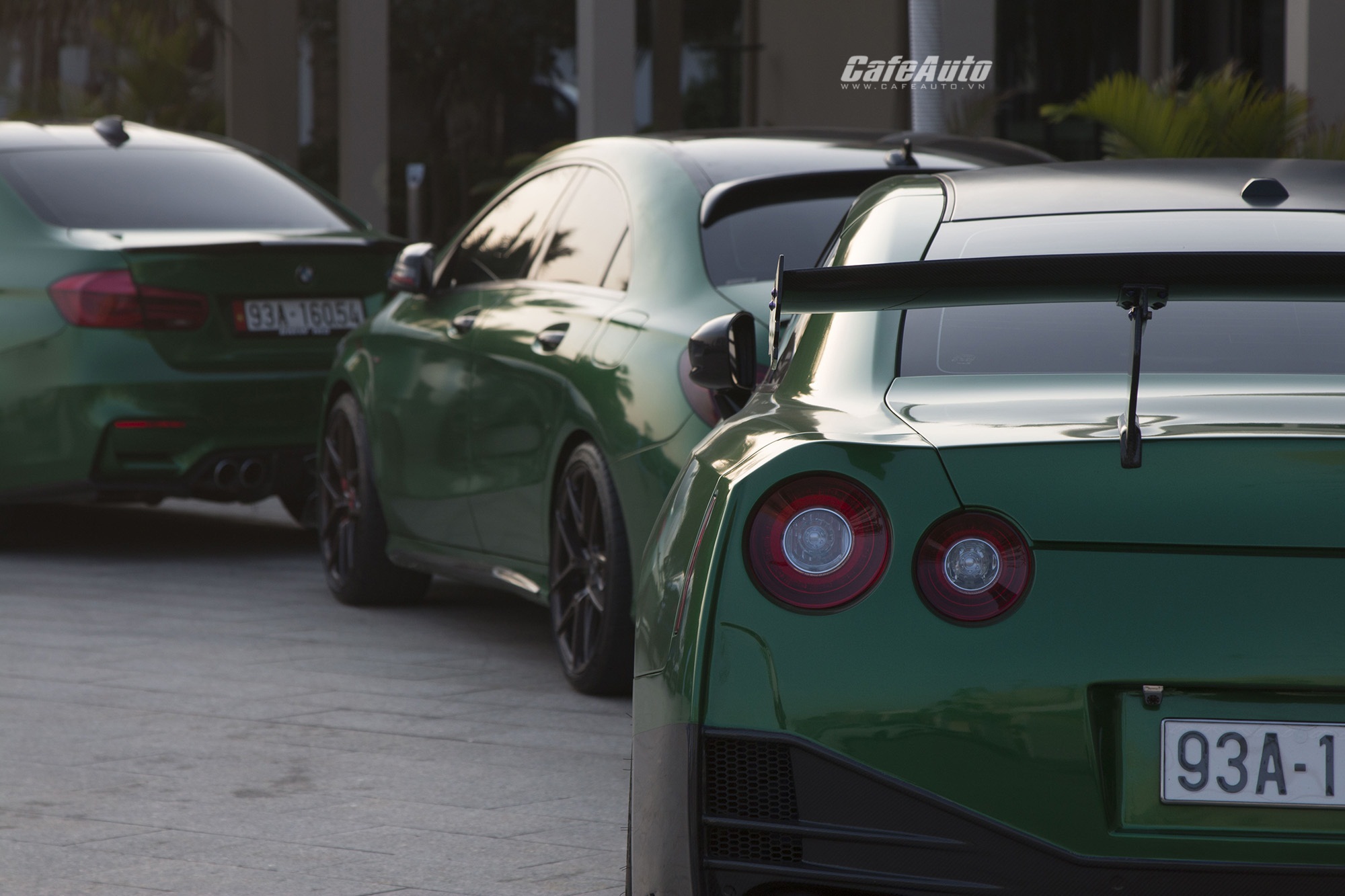 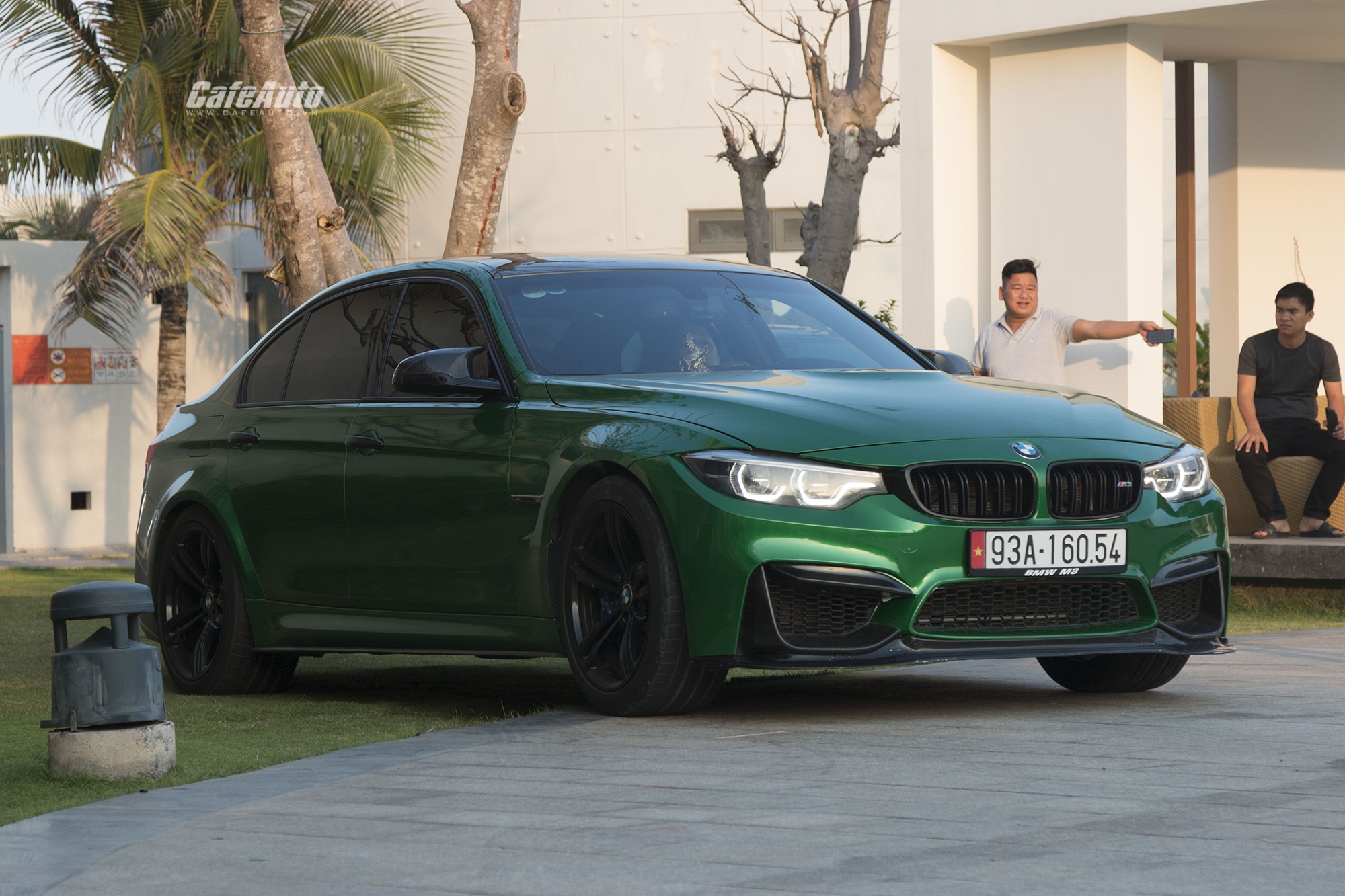 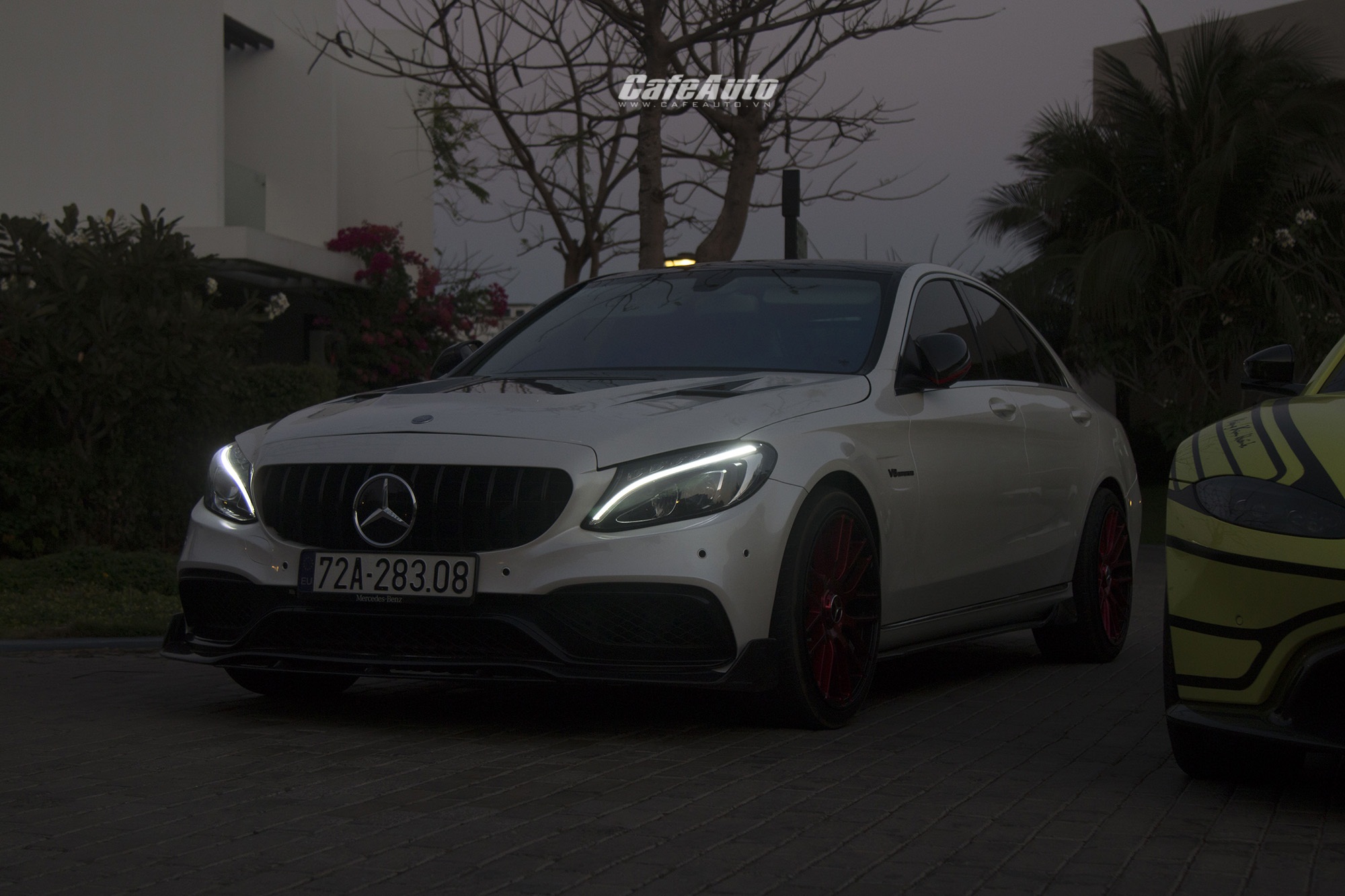 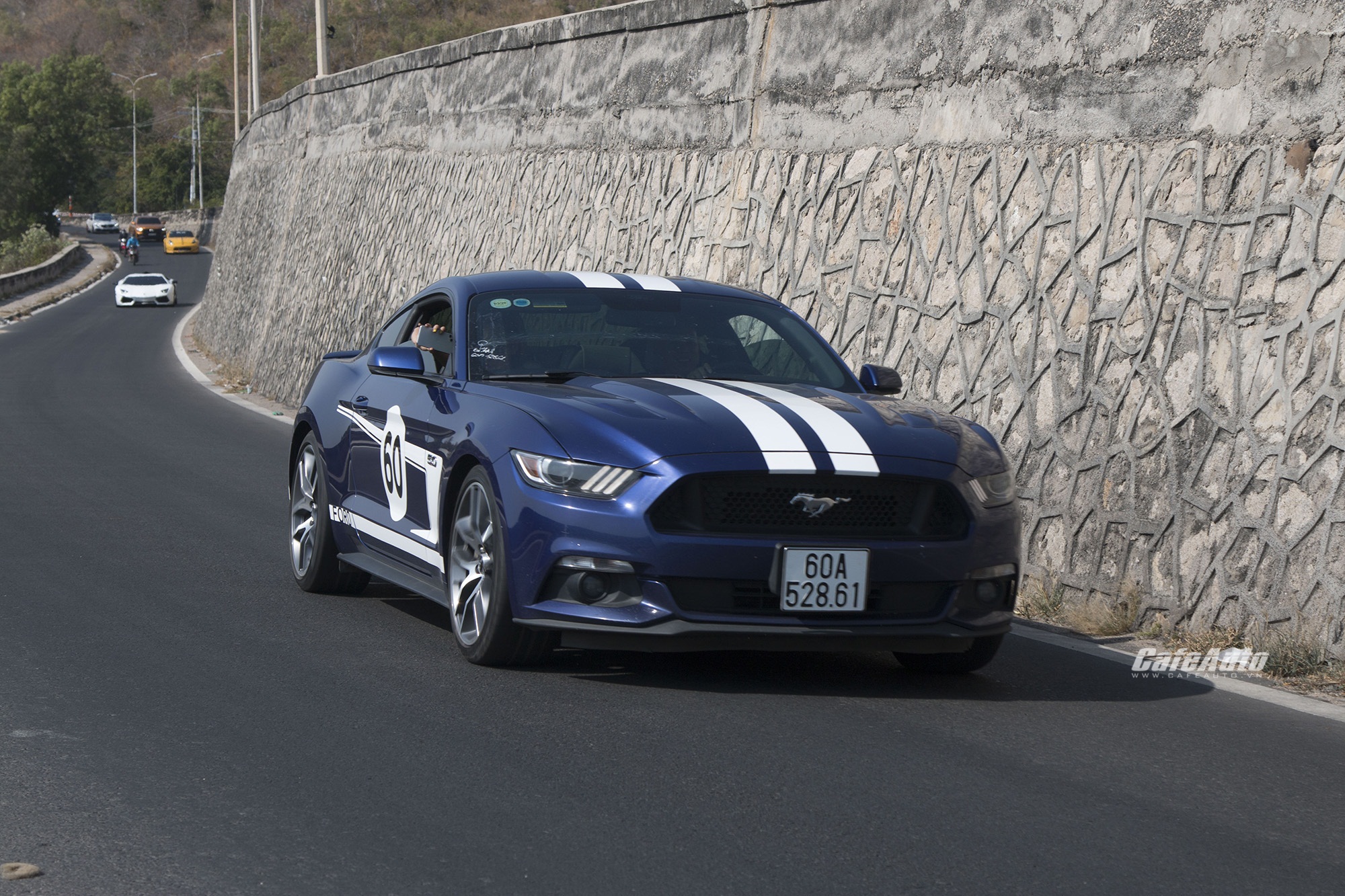 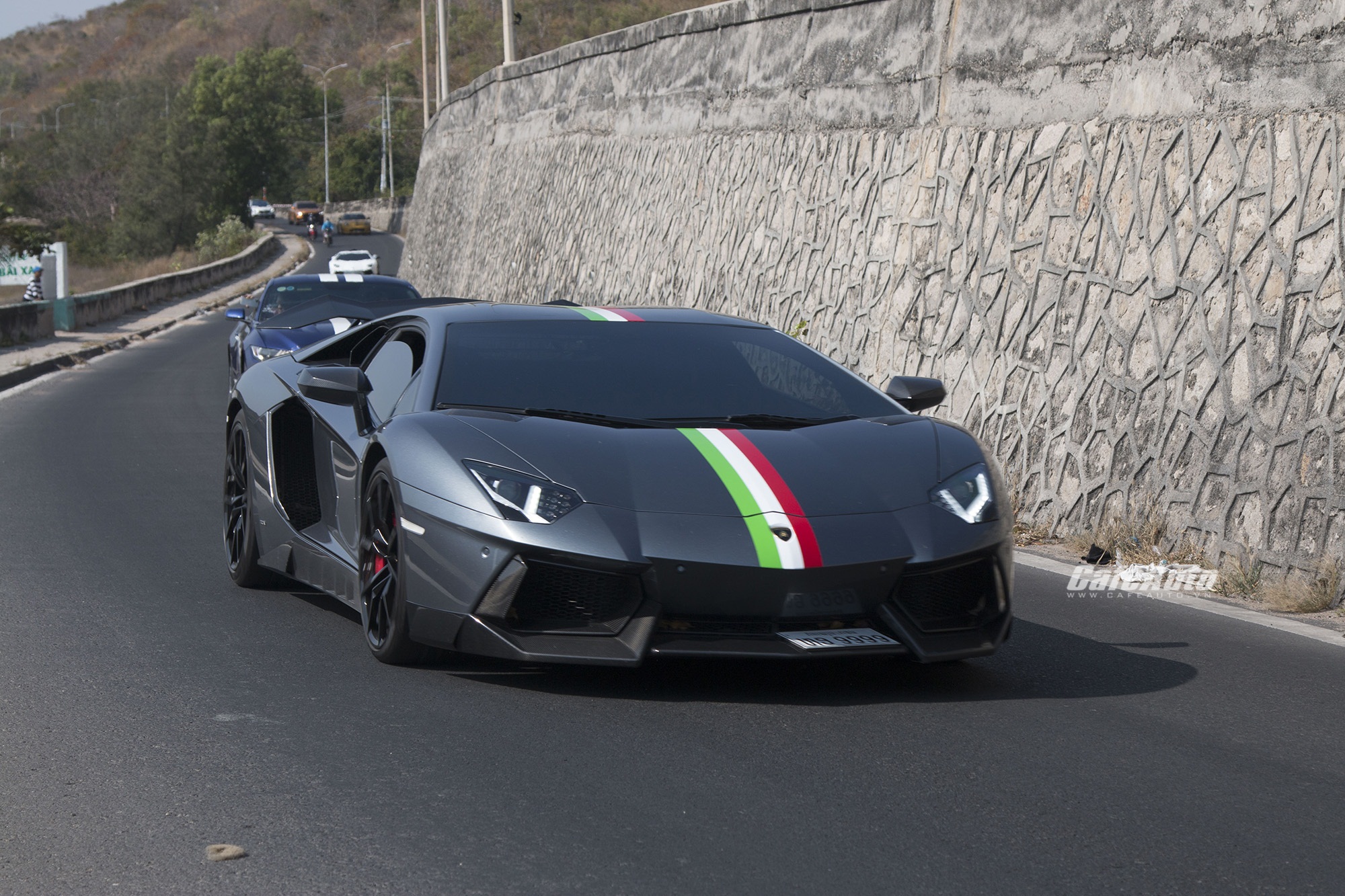