Bentley Mulsanne is no longer a strange name in Vietnam when it is a super luxury sedan favored by Vietnamese giants before being killed in 2020.

Mulsanne WO Edition: a limited edition tribute to the founder of Bentley

Bentley Mulsanne seems to be a sedan bought by many Vietnamese giants and businessmen after the change in excise tax rates in 2016 because its rival – Rolls-Royce Phantom – has an after-tax price of over VND 50 billion. Meanwhile, the standard Mulsanne has a cheaper after-tax price, only ranging from VND 25-35 billion.

This Bentley Mulsanne belongs to the 2019 model year, named Mulsanne WO Edition by Mulliner. Its name says it all because this ultra-luxury sedan is designed and built through the British automaker’s special model development department: Mulliner. The British car company said that production is limited to 100 units worldwide

What is the difference between Bentley Mulsanne WO Edition and regular Mulsanne?

This version was born to pay tribute to the founder of this brand – Mr. Walter Owen Bentley. Mulsanne WO Edition sold in 2019 is also the 100th anniversary of the establishment of this British car company. For that reason, the car’s logo, like some other Bentleys about Vietnam in 2019, has a Century Gold border. 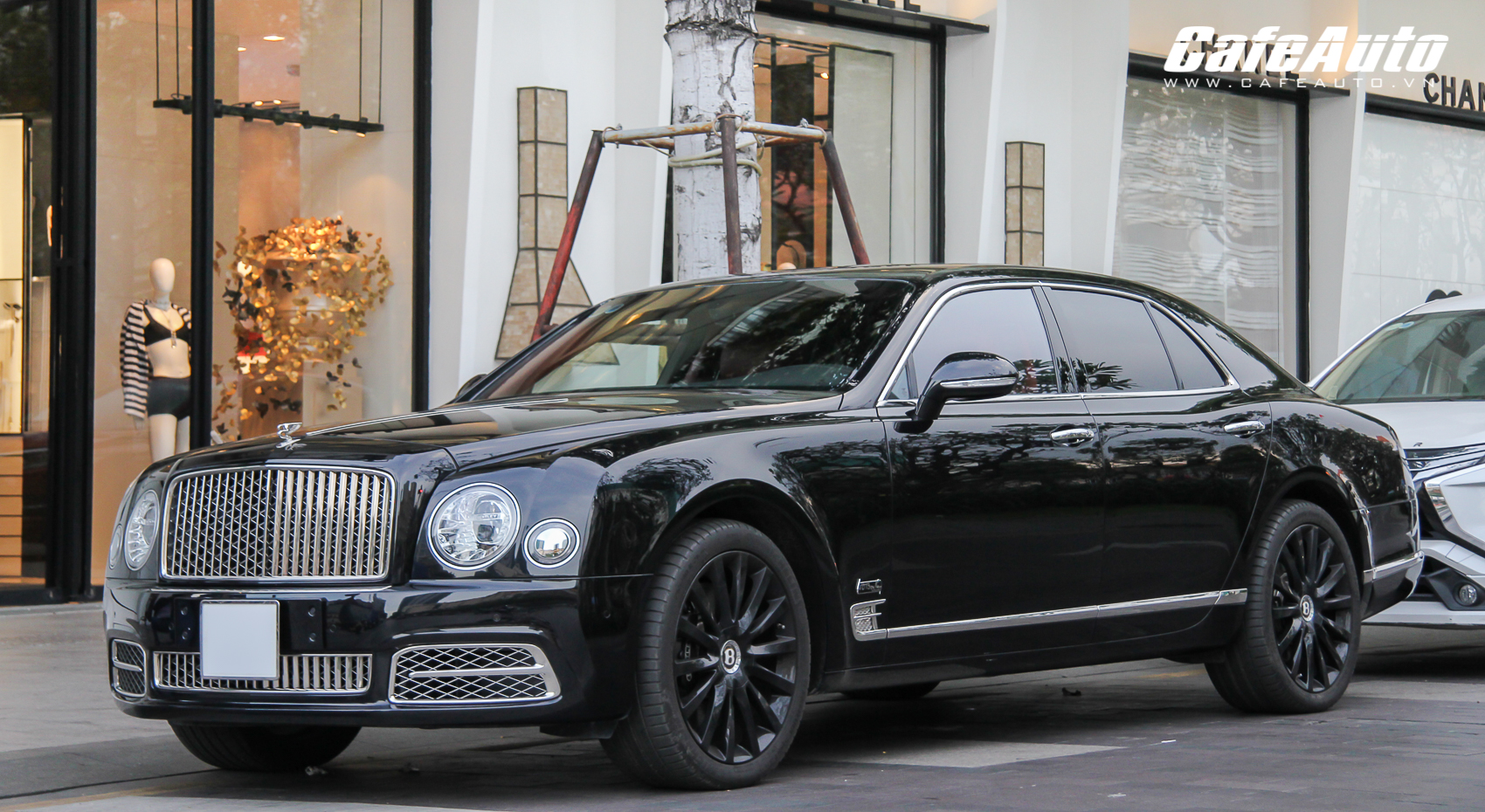 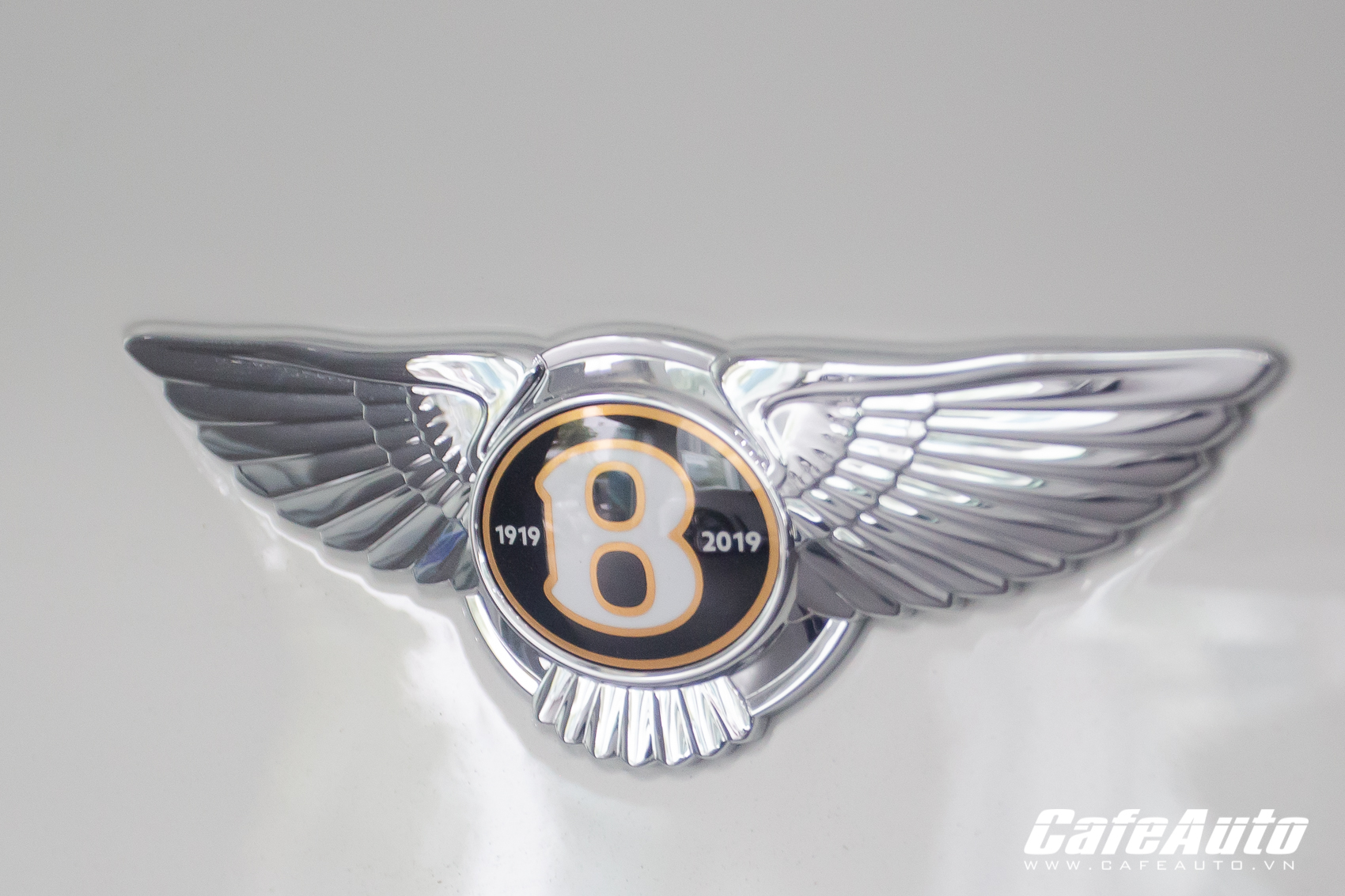 The car was born in memory of Mr. Walter Owen Bentley, this Bentley Mulsanne WO Edition also shares some similarities with the 1930 Bentley 8 Litre – the car he designed and used all his life. The first is the Onyx black paint on the exterior, followed by the 21-inch multi-spoke wheels painted in black. 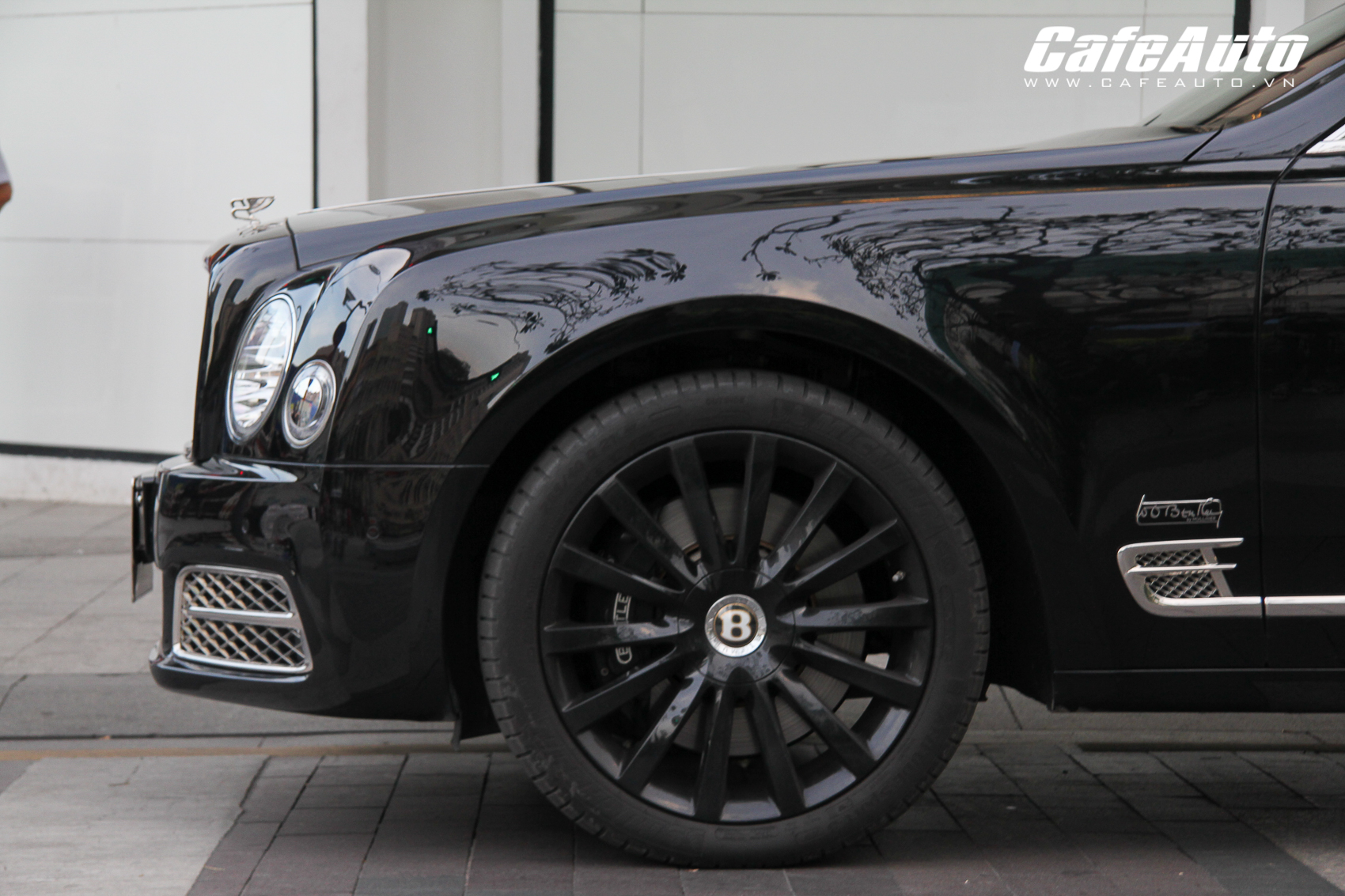 To mark it as the WO Edition, some details on this Bentley Mulsanne are different from the regular Mulsanne such as the WO Bentley by Mulliner logo on the side air vents, the Bentley logo with a gold border and the serial number. Anniversary 1919-2019… 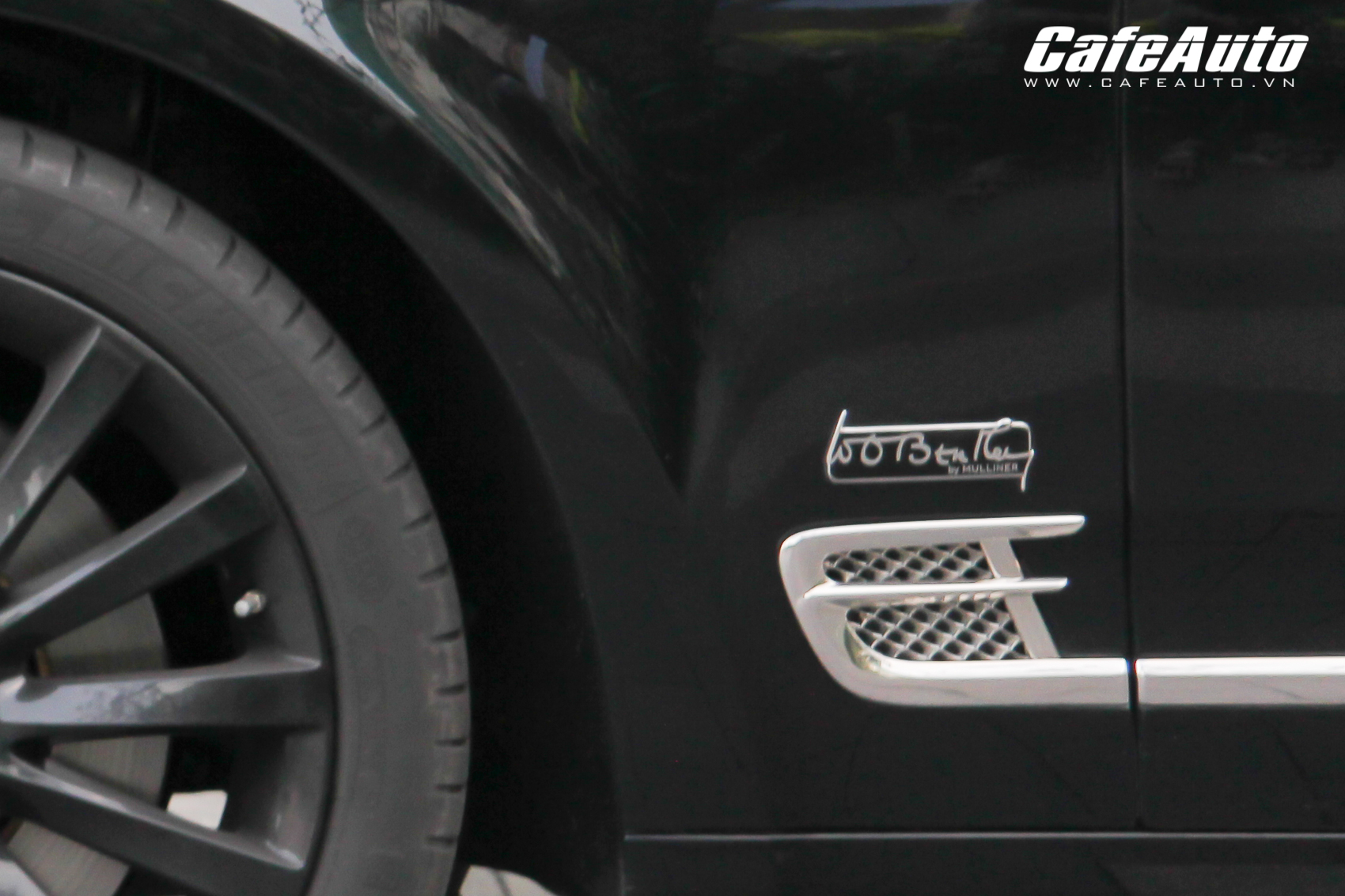 In addition to the above details, the exterior of the Bentley Mulsanne WO Edition is not too different. The front of the car is still familiar with a large chrome grille and a winged B logo, below are three chrome-plated air intakes to create luxury for the car. 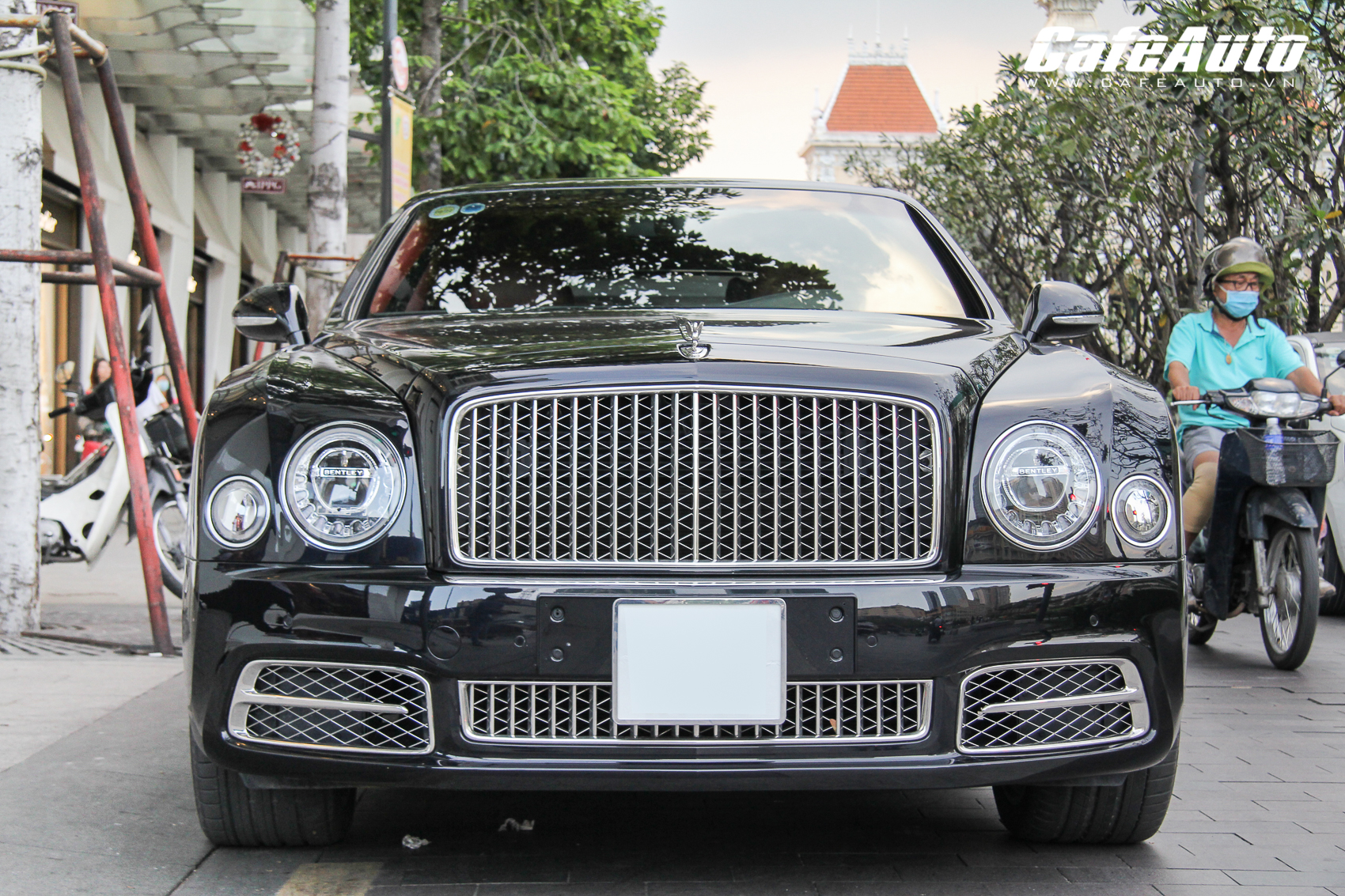 The B logo can be opened and closed through the same electrical mechanism as the rival Rolls-Royce Phantom. LED lighting cluster with a special design with the word Bentley in the middle. 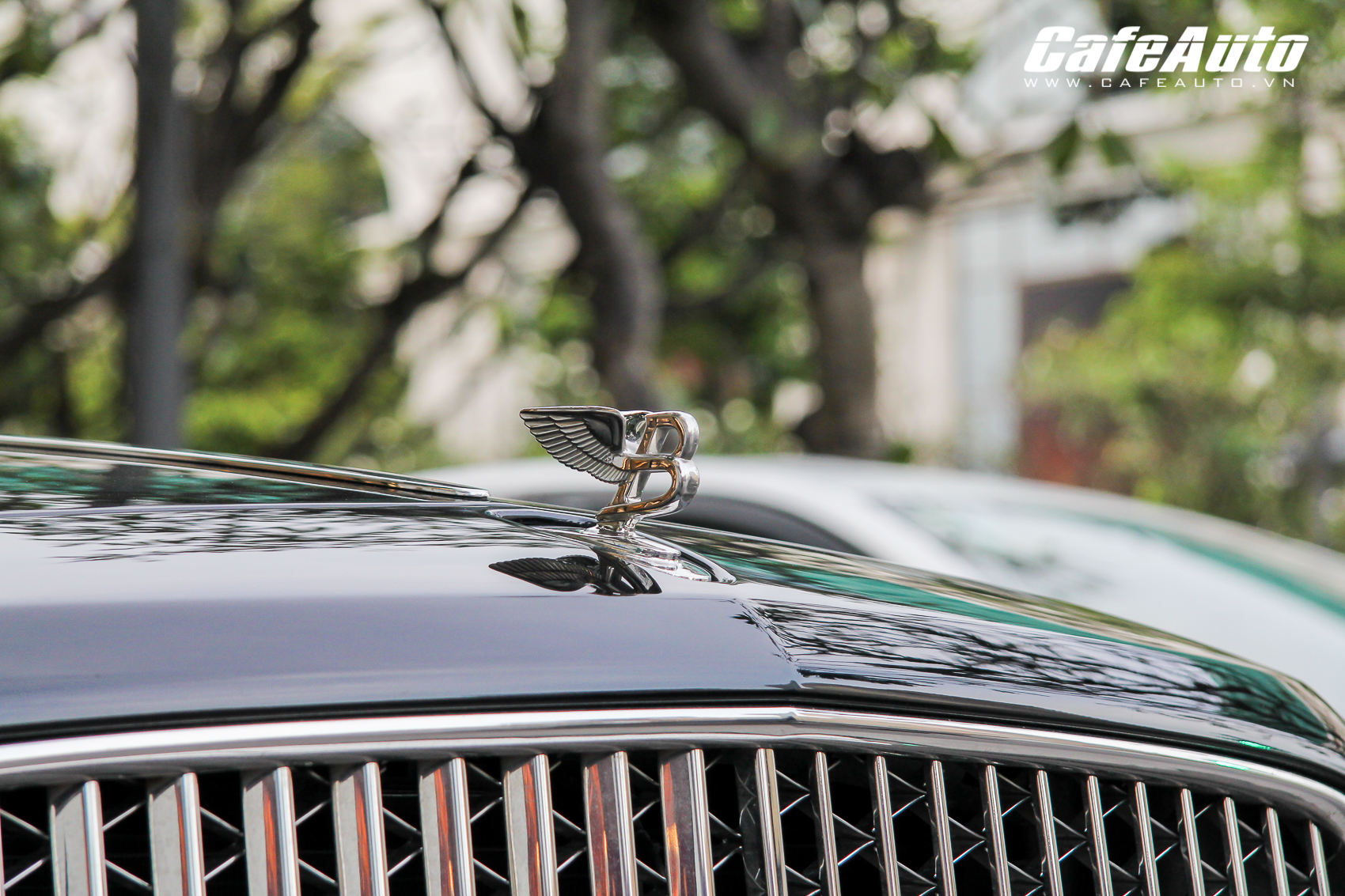 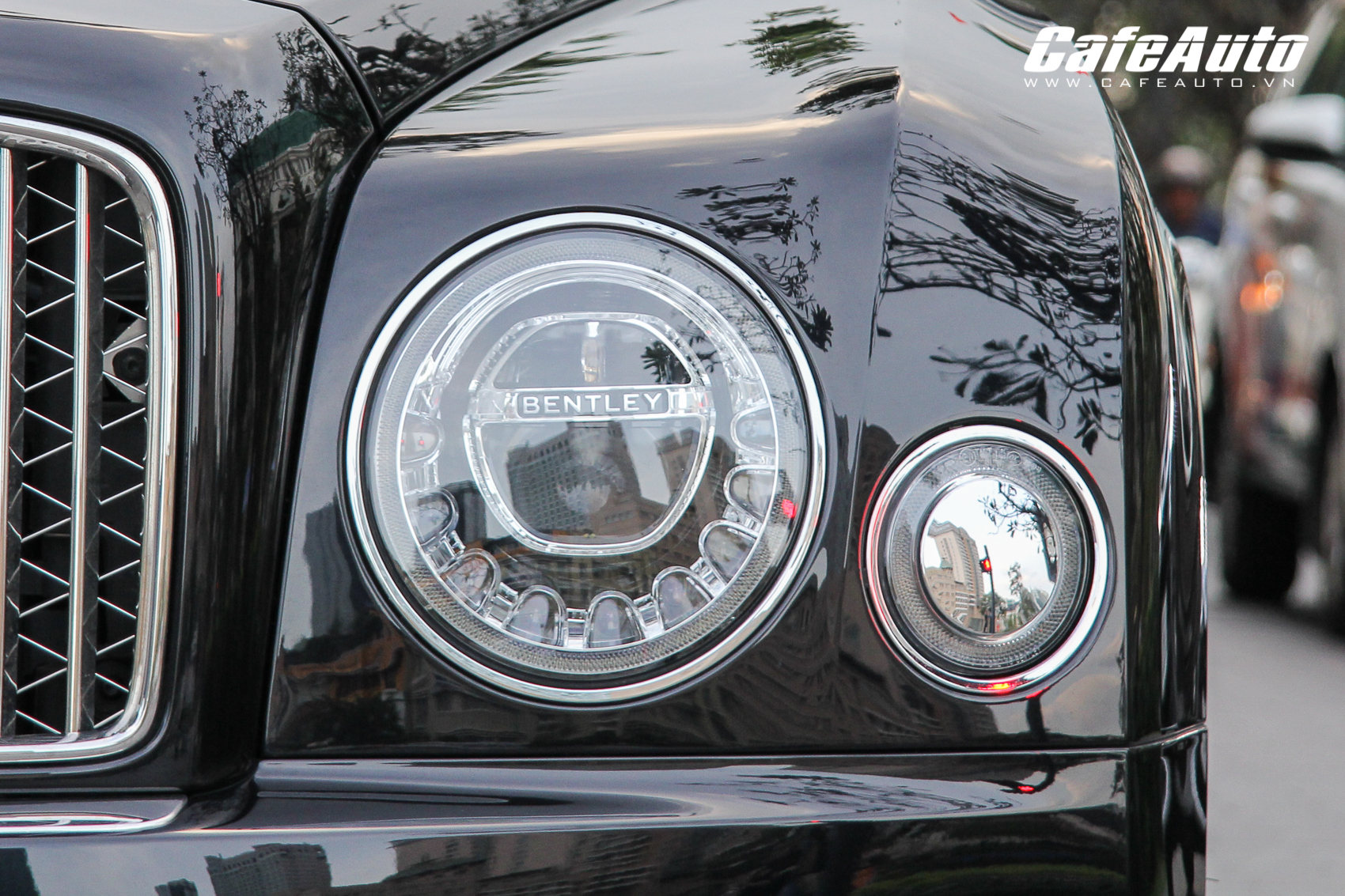 The rear of the car is still a B-shaped taillight cluster like many other Mulsannes, the horizontal chrome bar creates more highlight for the car. The dual oval exhaust system is located symmetrically on both sides. 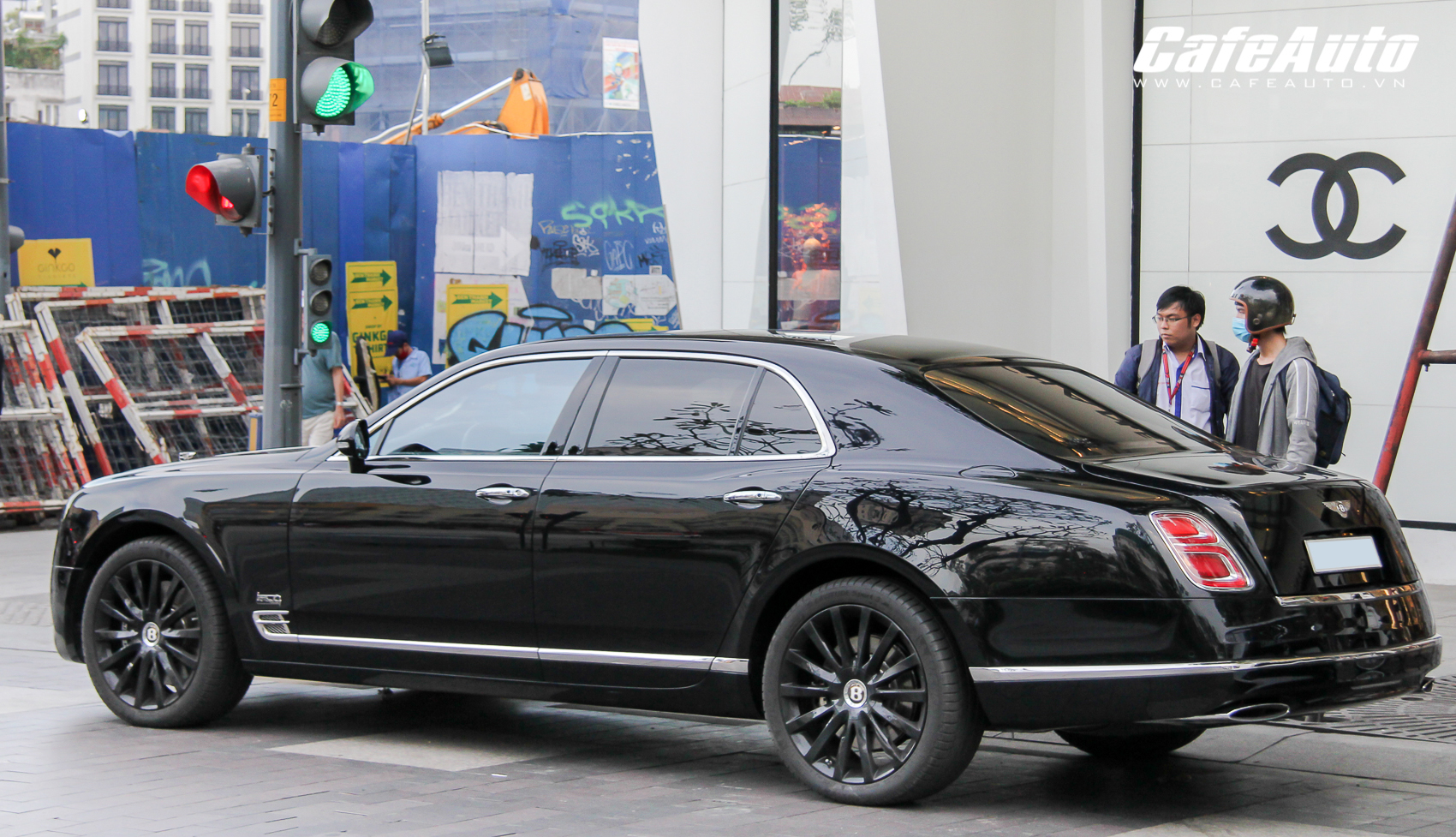 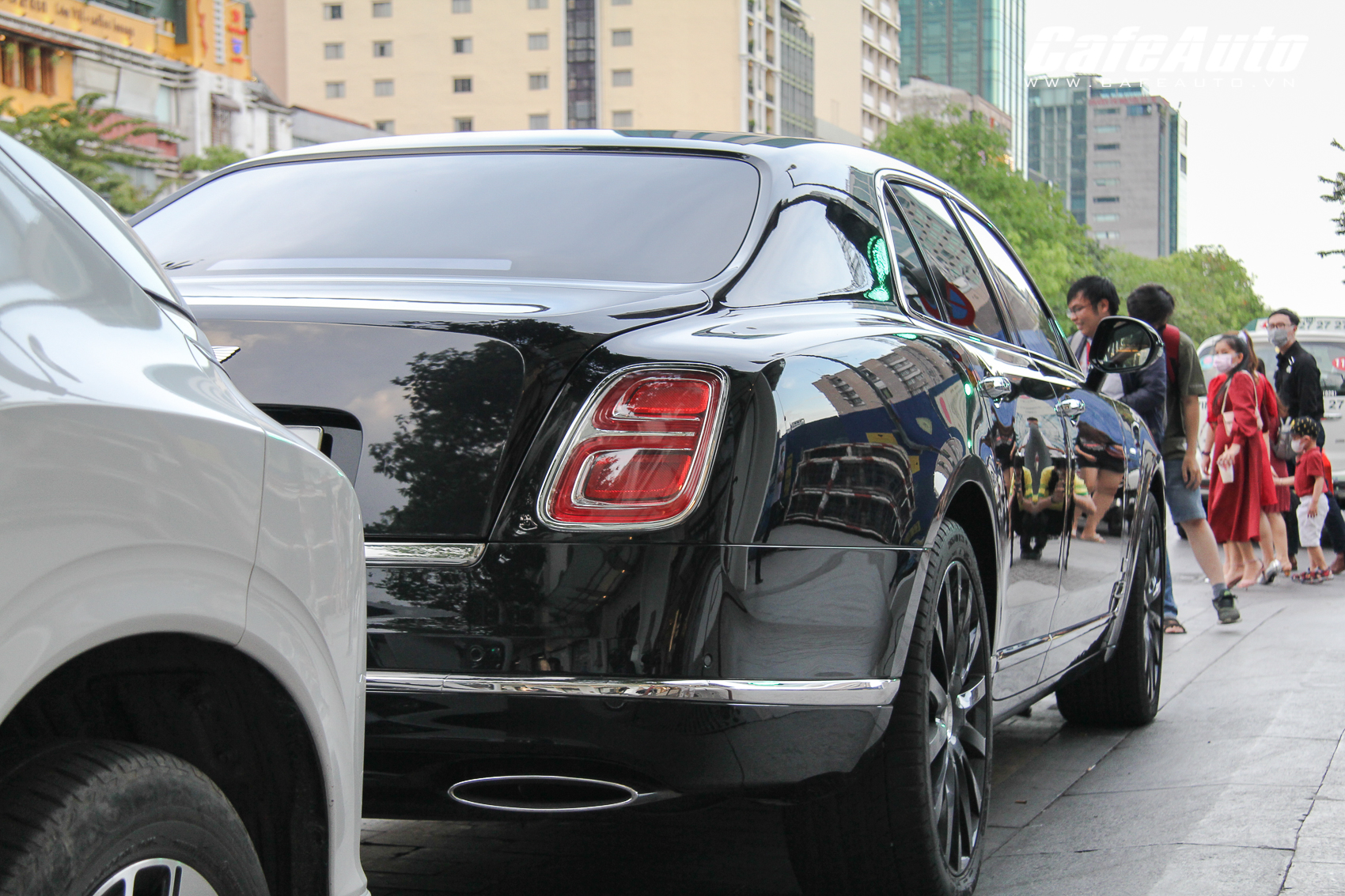 The interior compartment of Bentley Mulsanne WO Edition is embellished with a number of details bearing the name of the founder of this car company such as hand-embroidered headrests, taplo, door sills, etc. Beluga and Fireglow high-quality leather materials are used to cover the seats. . 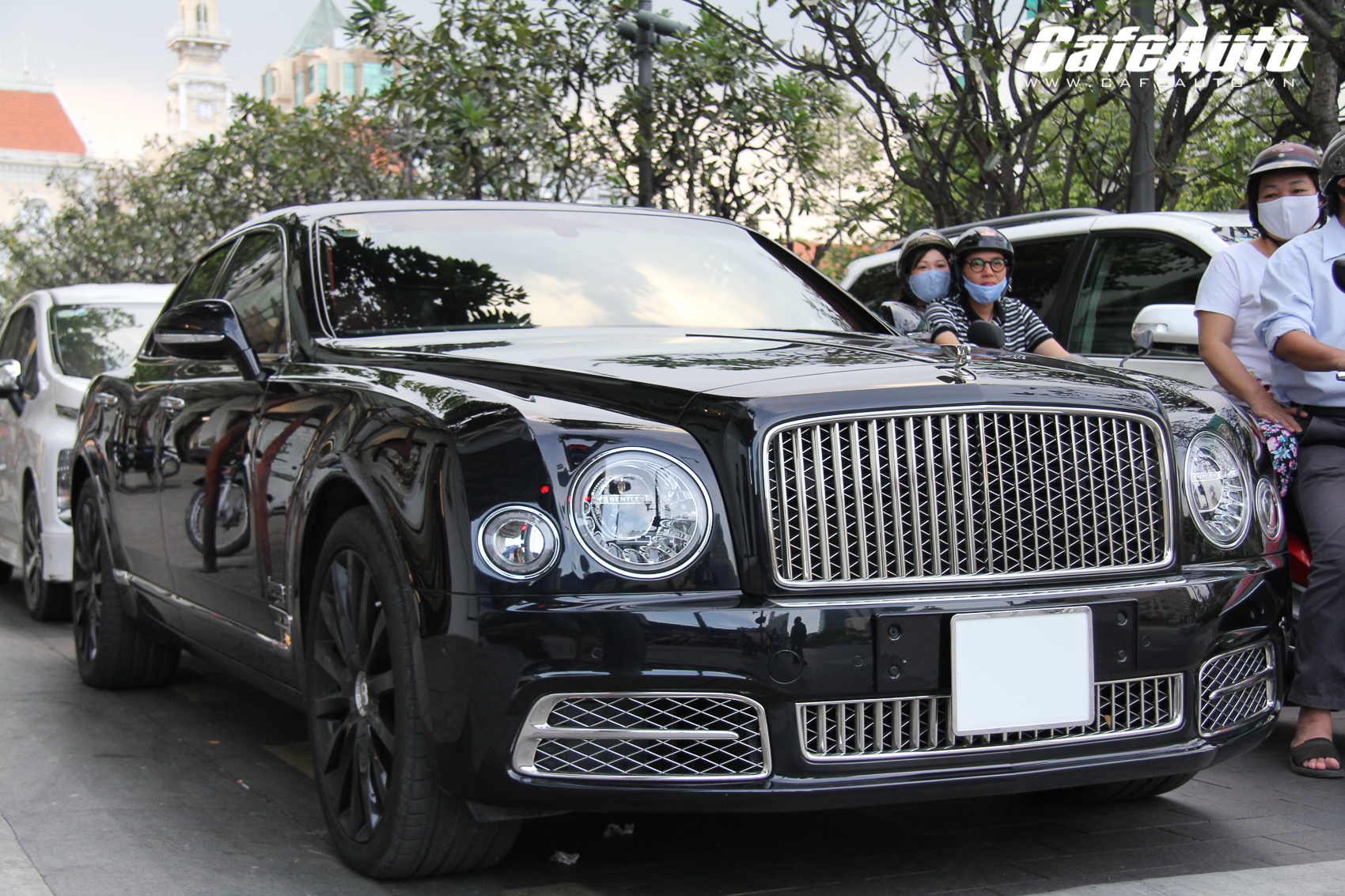 Many other details are also handcrafted and meticulously crafted with high-class wood such as golden maple, hand wood, and walnut. They are then covered with an Art Deco veneer from the 1930s by the hands of Mulliner’s artisans. 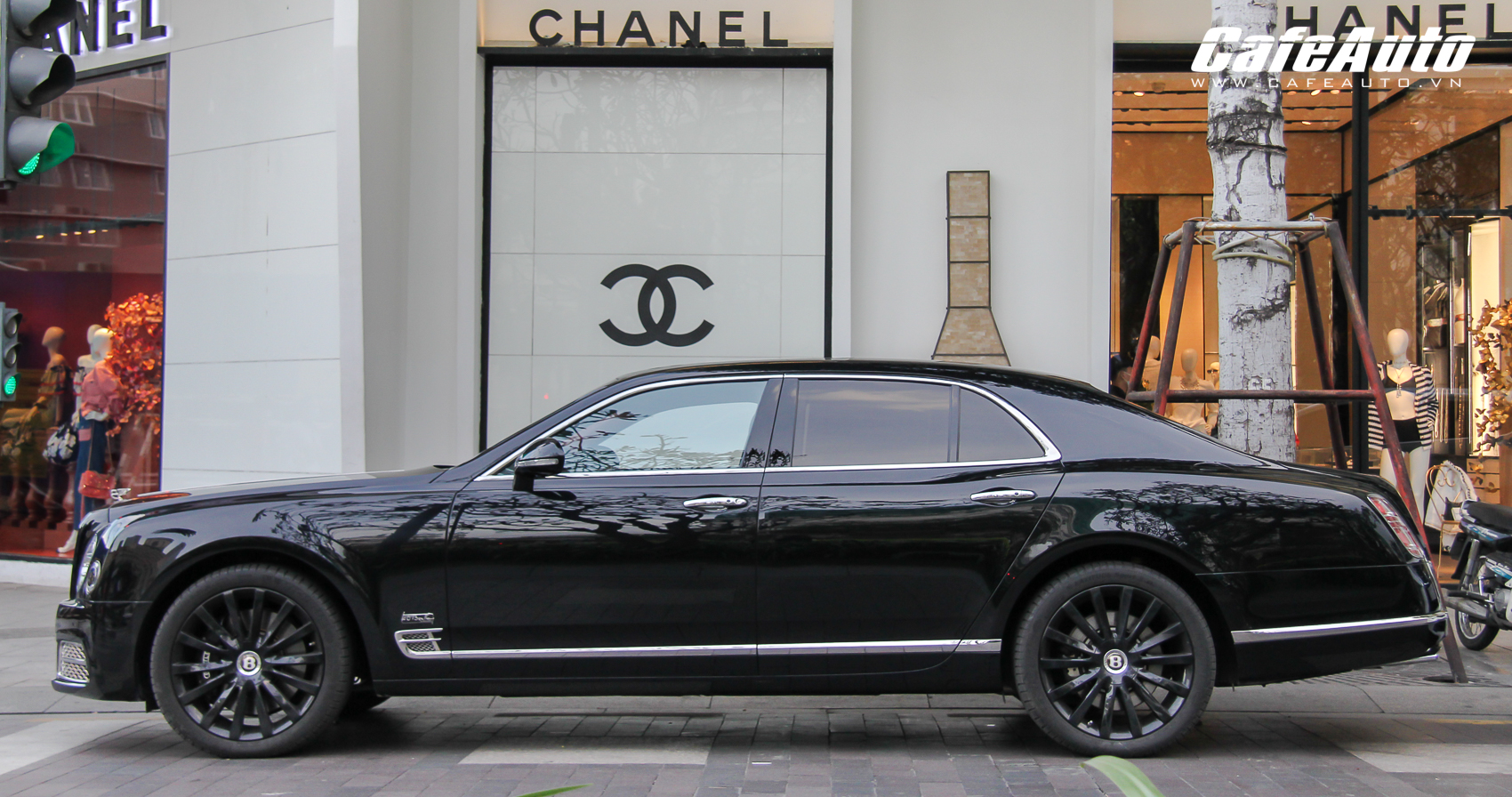 The most special detail on this limited-edition car worldwide is the center armrest of the rear seats. 20 years ago, the Bentley 8 Litre driven by Walter Owen Bentley himself could not run, its engineers had to replace the new crankshaft for the car. Soon after, they discovered the material and manufacturing process of this car was similar to current Benley models. 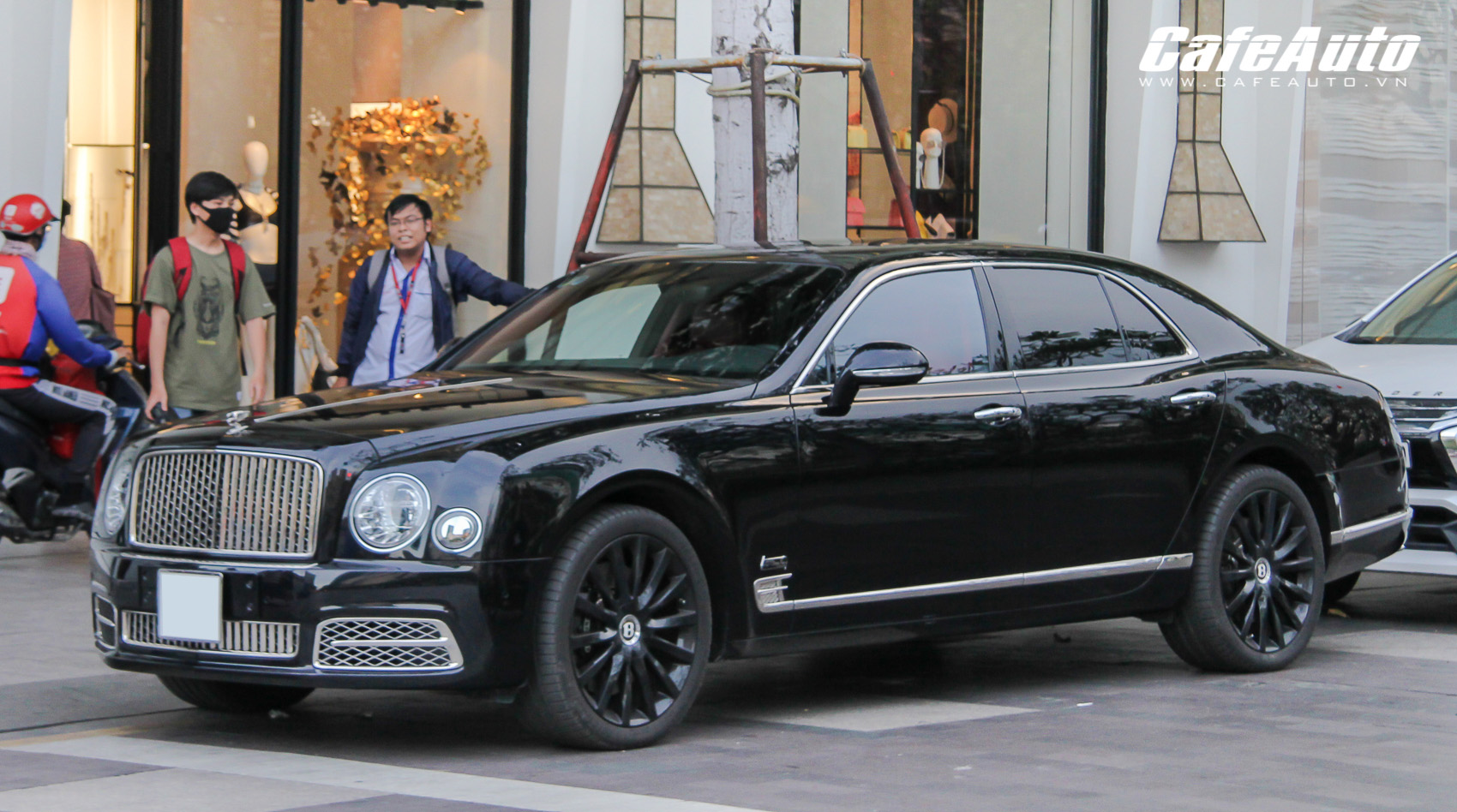 Therefore, Bentley designers have cut the old crankshaft of the 8 Litre into 100 separate pieces and elaborately processed veneer on the center armrest of the second row. This detail can be observed through a small window on the cup holder. 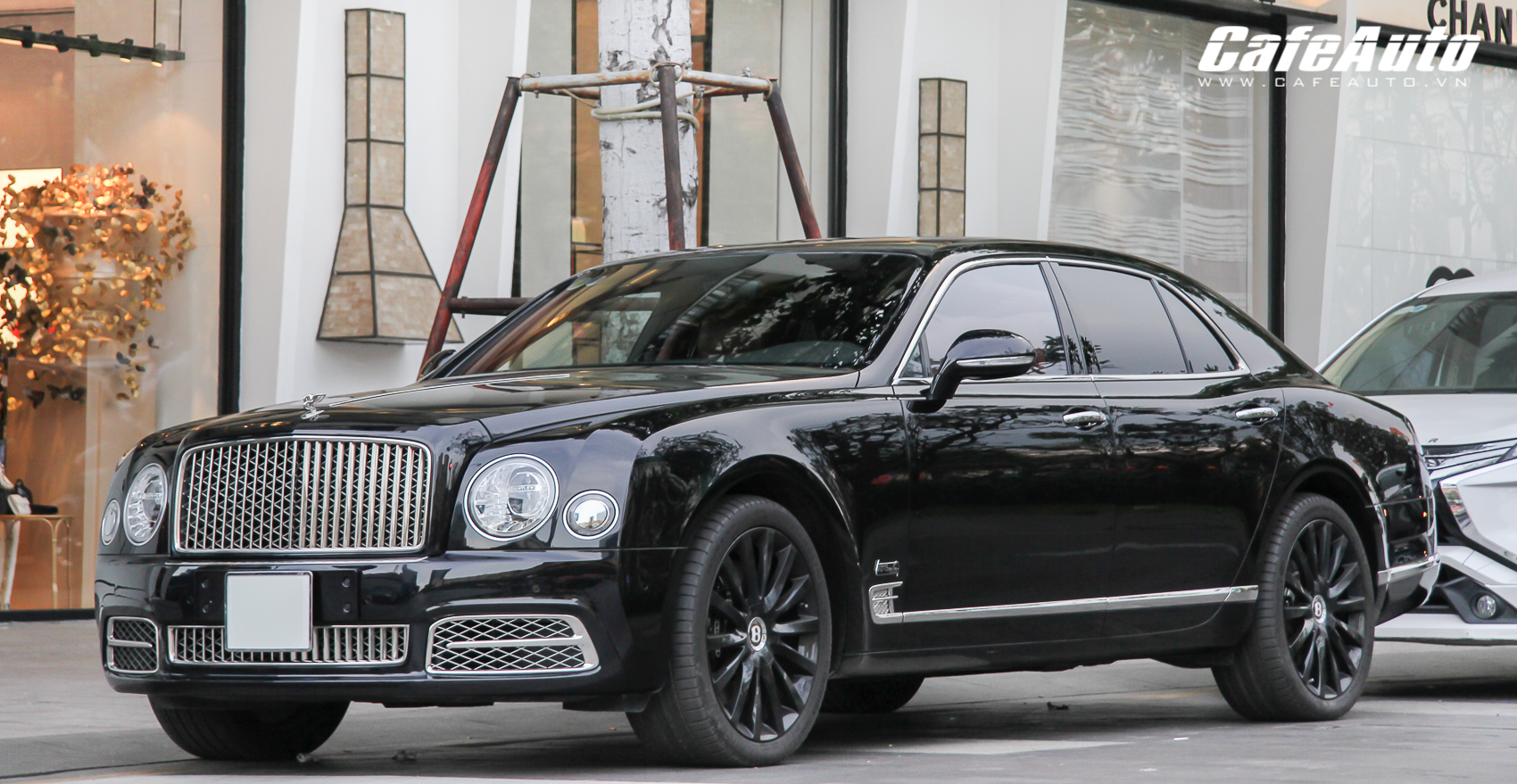 Price of Bentley Mulsanne WO Edition has not been revealed

Like the regular Mulsanne, Bentley also has 3 variants as standard, Speed ​​and EWB on Mulsanne WO Edition. Under the capo is still a 6.75-liter twin-turbo V8 engine for a maximum capacity of 512 horsepower and maximum torque of 1,020 Nm. Particularly, the Speed ​​variant is tuned for 537 horsepower and 1,100 Nm of torque. 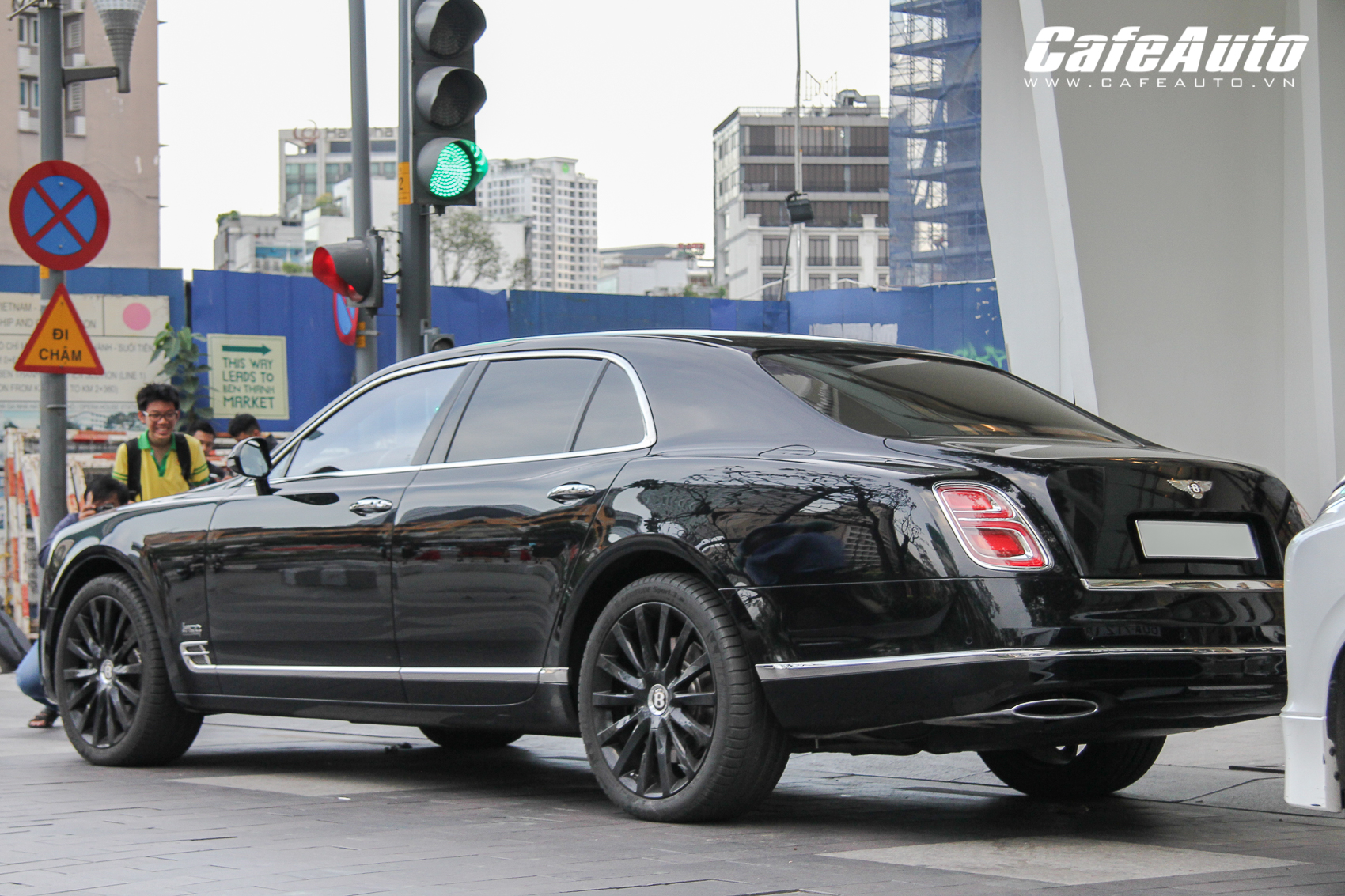 Comes with this engine block is an 8-speed ZF automatic transmission. Thanks to that, Bentley Mulsanne WO Edition can accelerate from 0-100 km / h in just 4.9 seconds with the Speed ​​version and 5.3 seconds with the standard version or EWB. 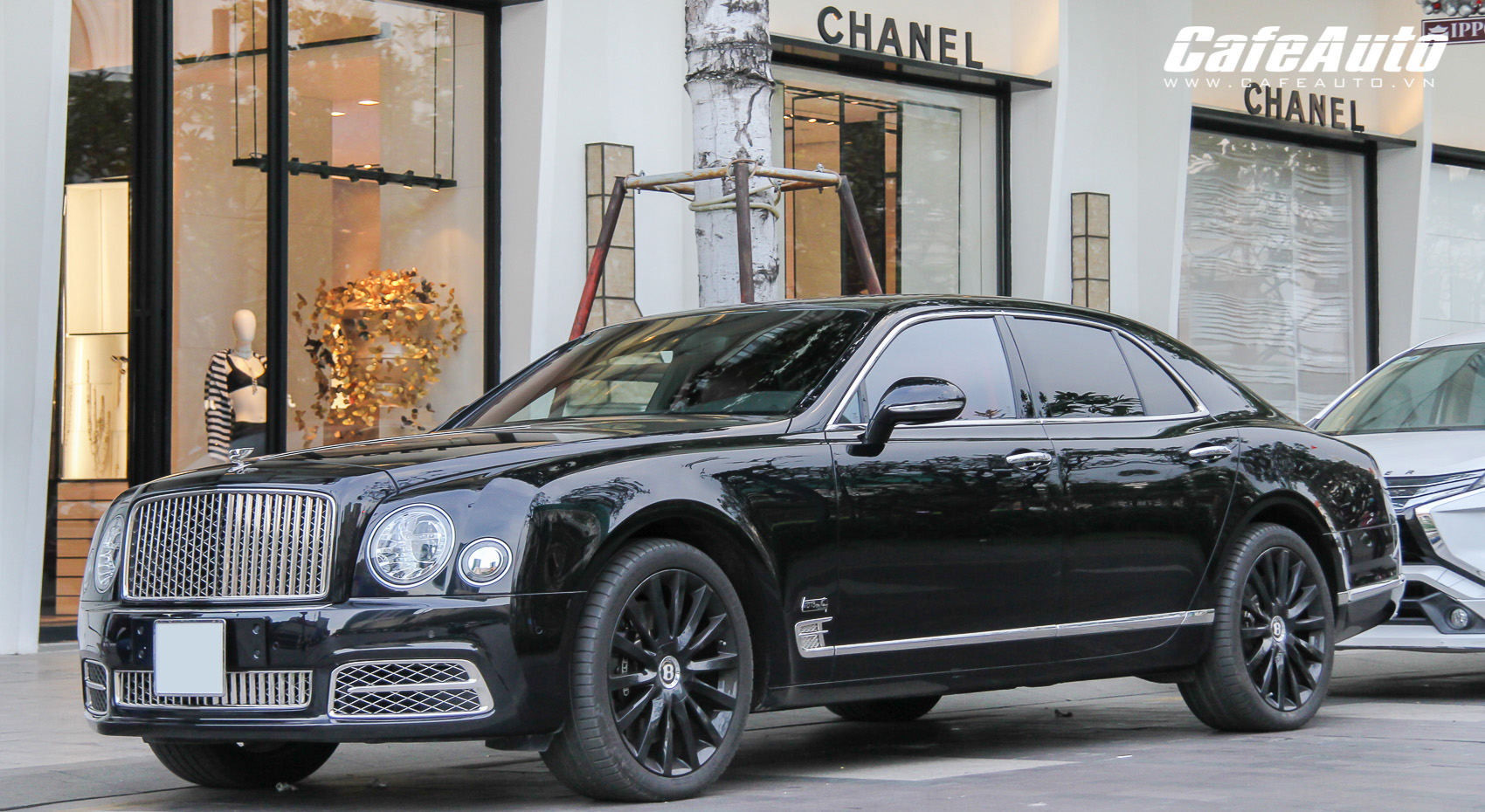 The starting price of a Bentley Mulsanne starts at $ 330,000 (~ VND 7.6 billion), but the limited edition WO Edition can cost more than $ 400,000-450,000. If paying full tax to roll in Vietnam, the highest selling price of the car can be about 50 billion VND. This price is still “easier to breathe” than the 70 billion figure of Rolls-Royce Phantom. 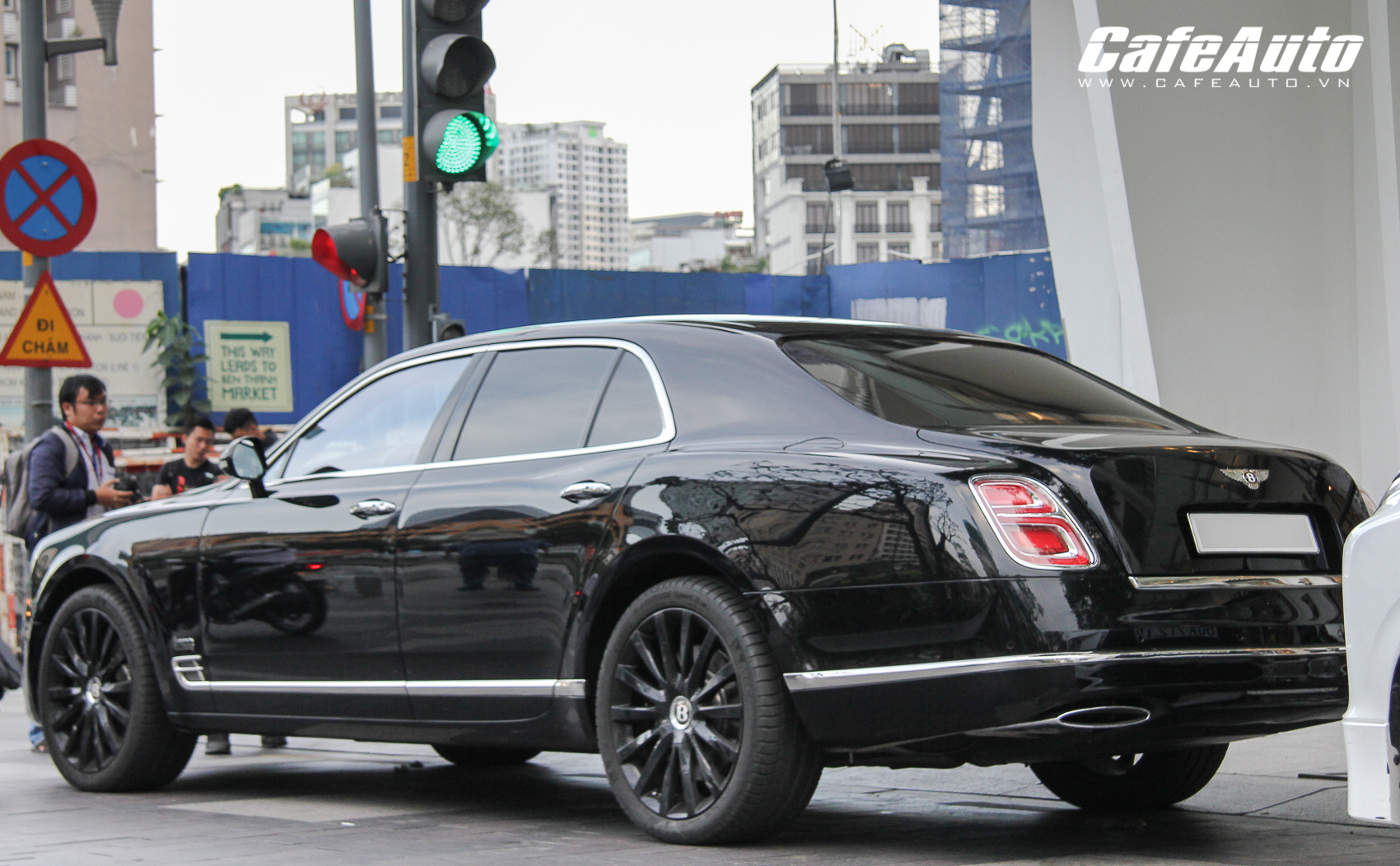 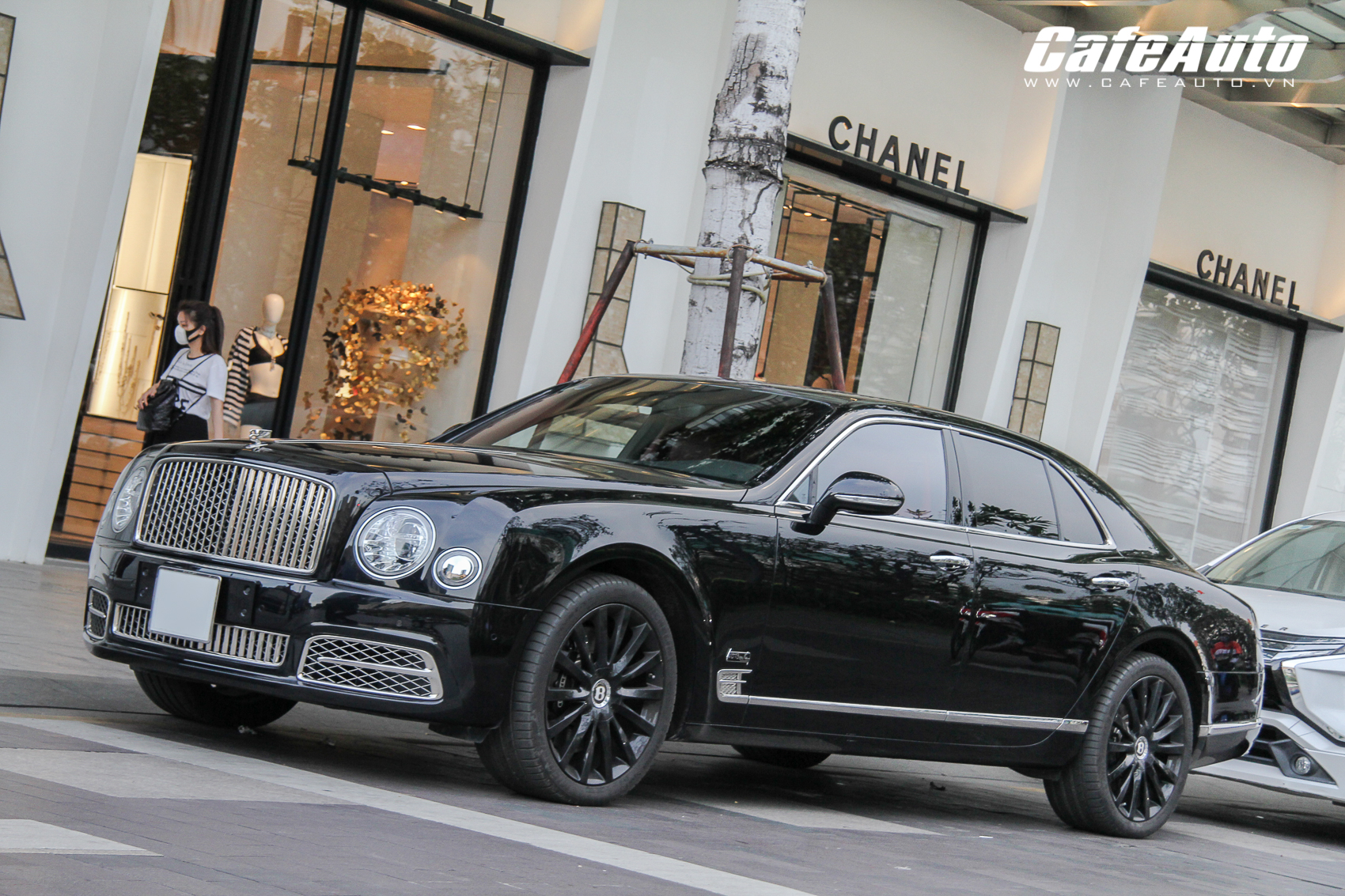