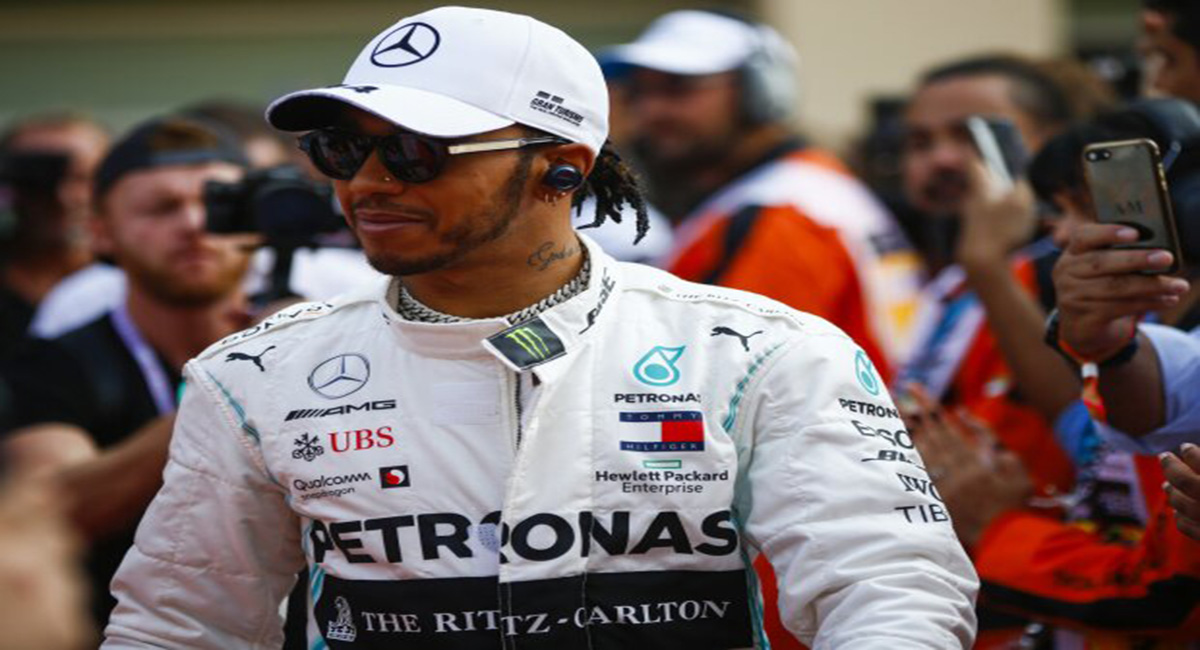 Lewis Hamilton has been considered one of the best F1 riders over the past decade. Since 2014, the British star has dominated the field with six crowns and one runner-up, only one title behind former F1 driver Michael Schumacher. The F1 championship season 2019 marks the third year in a row that a Mercedes team driver stands at the top. 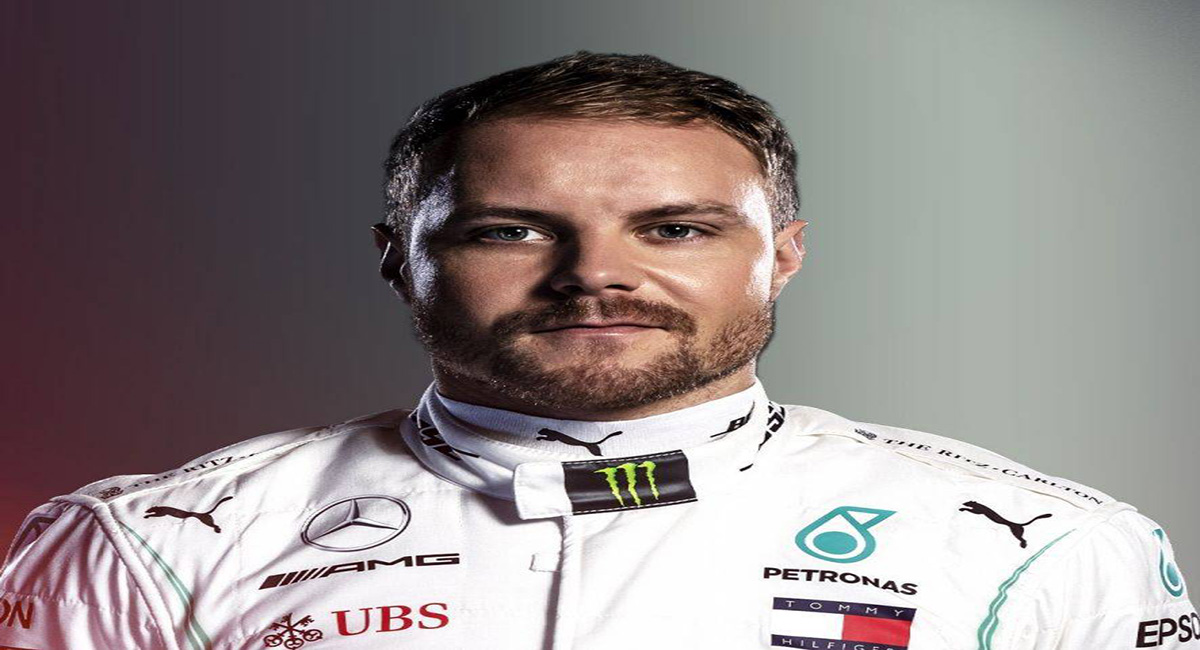 Valtteri Bottas: The guy from Finland has also won 4 stage victories, 5 starting points for the first place and the runner-up title for Mercedes racing team in the past year. 2019 is considered the most successful year of Bottas’s career, hoping the 2020 season will witness the driver’s continued rise. 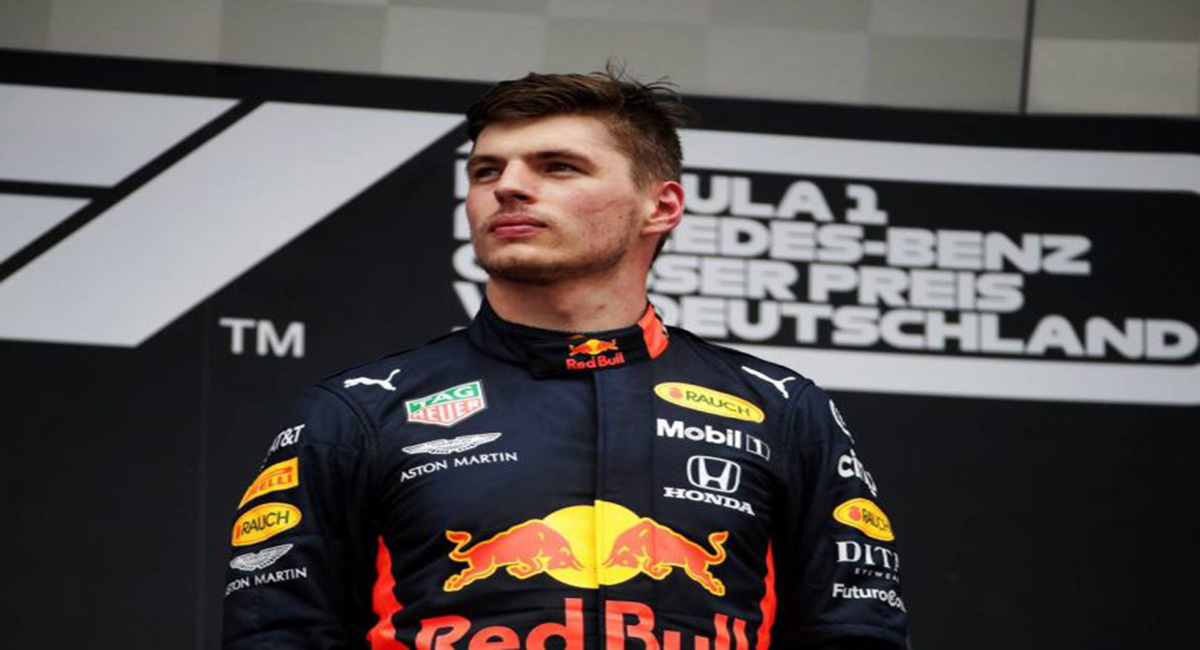 Max Verstappen: The youngest racer in the history of F1 world, he joined this race when he just turned 17. This is the guy that all racing teams want to own for F1 2021, however It is a pity that Max Verstappen has signed a contract with Redbull team until the end of 2023. This 1997-born racer is expected to cause many difficulties for defending champion Lewis Hamilton this season. 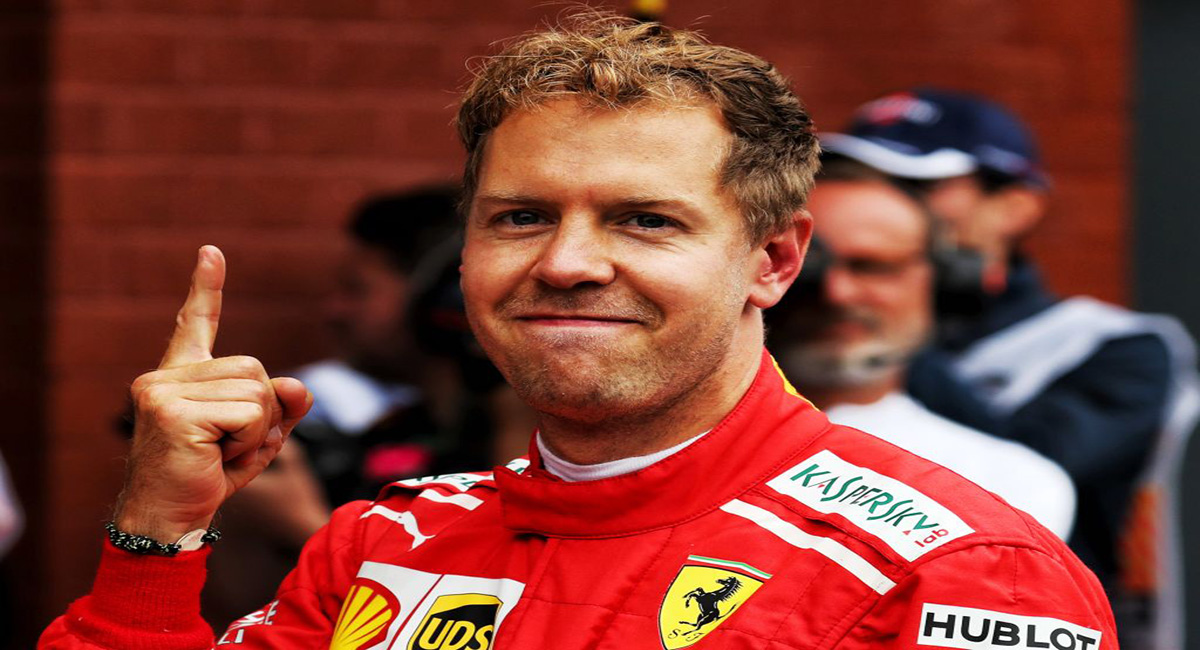 Sebastian Vettel: German Formula 1 driver, currently racing for the Scuderia Ferrari. He was the world champion for four consecutive years from the 2010 season to the 2013 season, becoming the youngest driver ever to win the championship. In the same year, he became the record holder of the most first pole position in a season and he, along with teammate Mark Webber, helped Red Bull win the championship for racing team. He became one of the best riders of all time. 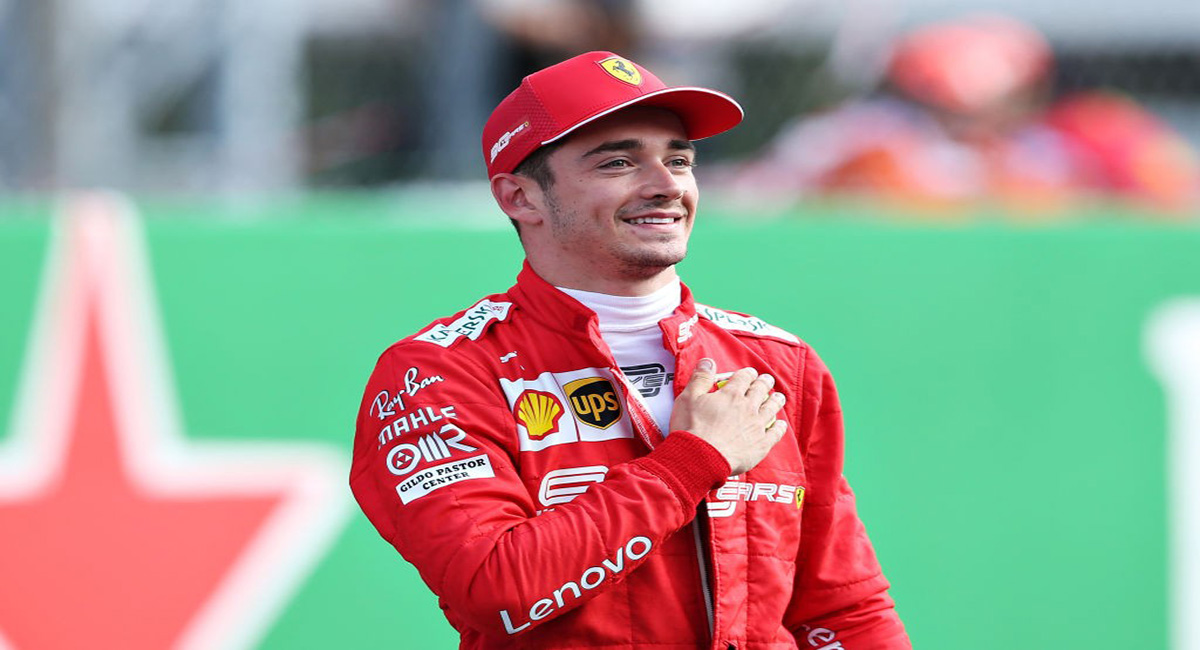 Charles Leclerc: The rookie competed convincingly under the colors of the Sauber team in 2018, which gave him the chance to get a ticket to the Ferrari team last year. In 2019, Charles Leclerc has won the first position 7 times. With his talent, this guy is not difficult to be on the list of the 10 best riders in 2020. 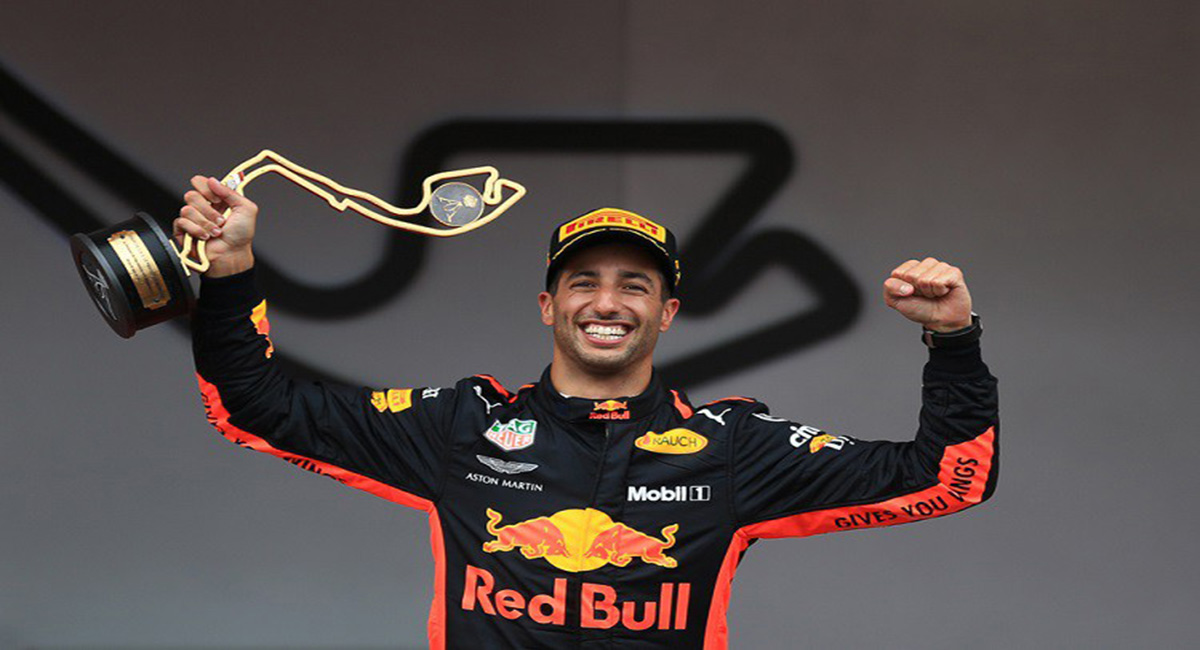 Daniel Ricciardo: It is undeniable that the talent and the reckless pace of the race driver 03. The best performance of Ricciardo in F1 2019 season is the 4th place in Monza (Italy), the overall result. the year ranked 9. 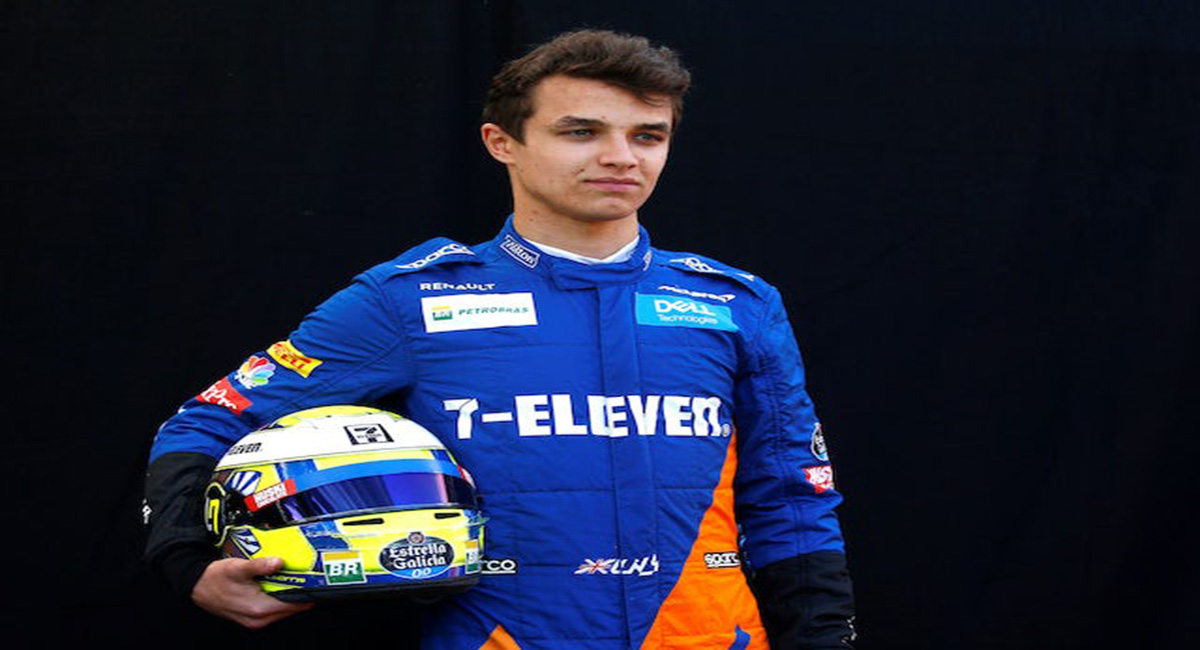 Lando Norris: Norris is an exemplary rookie with a fresh style and excellent performance on the F1 race world. The speed of this racer in the grading run makes many people admire.

Carlos Sainz: The 2019 race passed with Carlos Sainz quite smoothly and nothing outstanding. He only helped the McLaren team to rise to the fourth position in the rankings and finished first in the Brazilian leg, this is also the best achievement of McLaren since 2014. Let’s wait and see if Carlos Sainz will be with his companion. What did the Lando Norris team do this season.

Post Views: 54 Durgod V3 costs 900 thousand dong Durgod V3 has a nice design, especially the earpiece with unique cut lines from shape to layout style. In addition to the black 'gun barrel' color, the powerful white logo is masculine, making the product look something very 'high-tech' and has its own 'fiction'. Overall, the […]

Post Views: 15 In the journey to the future, sacrifice is inevitable. Technology gets better over time, and like every other product, Samsung’s latest flagship phones become more powerful than ever. Every new year, we see a new chipset and many other hardware improvements, and that’s exactly what happened with the Galaxy S21 series or […]

Post Views: 62 The dead body of a mysterious sea creature has been washed away to a beach in Georgia and people associate it with the Loch Ness monster. While sailing with his son at Wolf Island’s wildlife sanctuary, Golden Isles, Jeff Warren saw a strange-shaped sea creature. According to Action News Jax, Warren initially […]