It seems that scientists in Australia are also hard fans of the Marvel superhero universe just like us. Perhaps so, recently the Australian Commonwealth Scientific and Industrial Research Organization (CSIRO) has revealed the identities of 165 new species they discovered over the past year. Five of them are inspired by Marvel itself, and are named Deadpool, Thor, Loki, Black Widow, and Stan Lee – the “father” of one of the biggest superhero universes today.

Deadpool is a killer fly with black-and-black killer body, quite similar to the mask design of the “immortal swamp” in the Marvel universe. Dr Bryan, entomologist, said: “Deadpool flies science is Humorolethalis sergius. It has the same pronunciation as lethal humor (deadpool humor – a very Deadpool style), derived from two Latin words humorosus – wet, and lethalis – deadly. 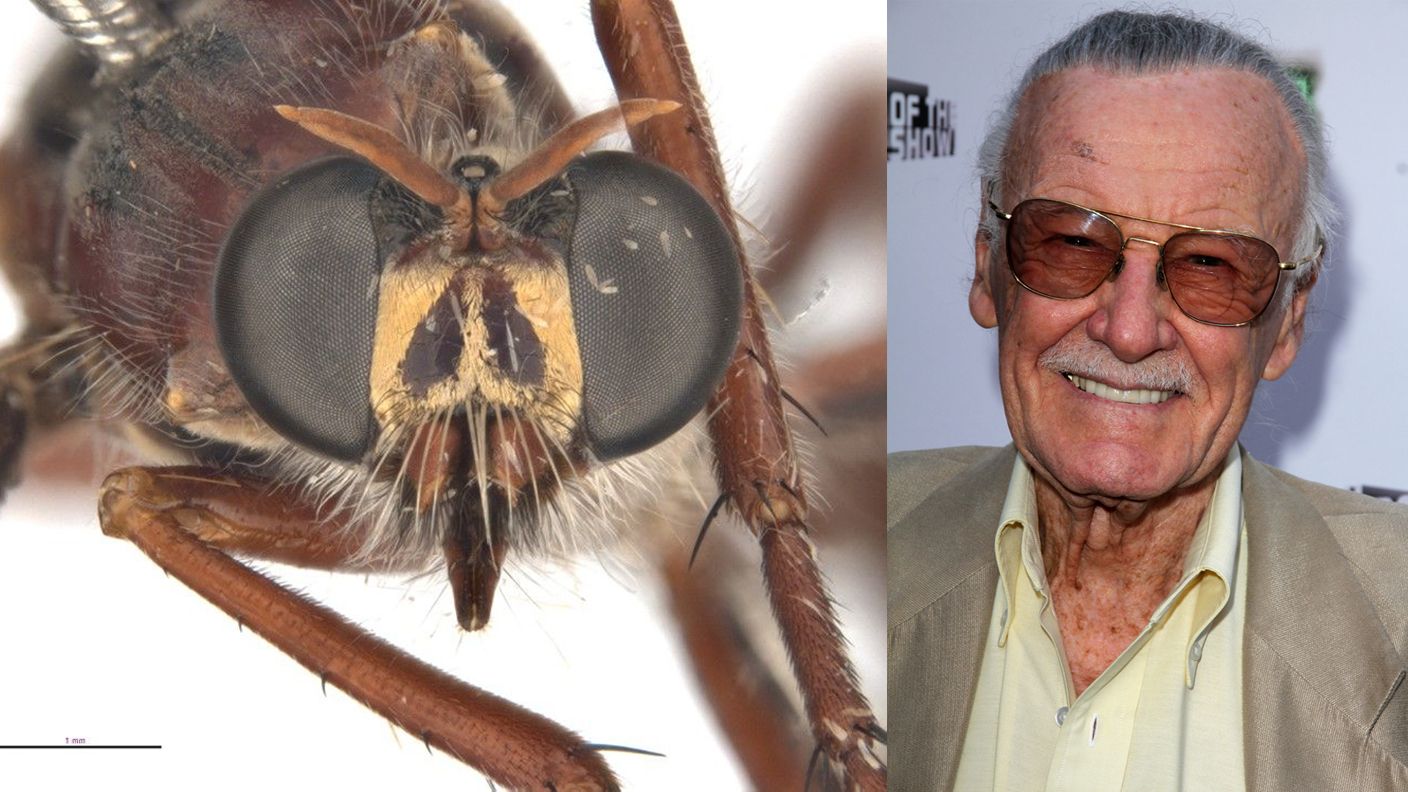 It is also a fly, but this category is called Stan Lee fly because the fur in front is quite similar to the typical beard of the “godfather” of the Marvel family, while his large round eyes are reminiscent of his glasses. so. Its scientific name is Daptolestes leei. 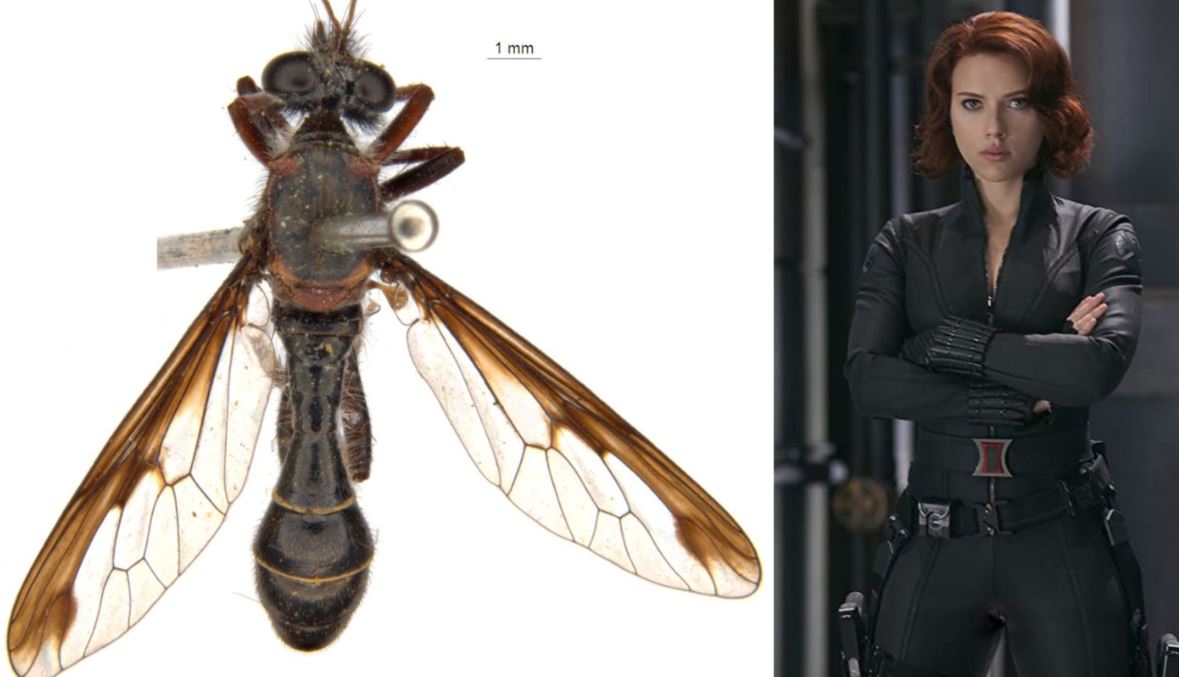 This fly is again named after Black Widow, because of its black, slender and cool exterior, just like the Marvel big sister. Its scientific name is Daptolestes feminategus – meaning “woman in leather”, adding another Black Widow trait. 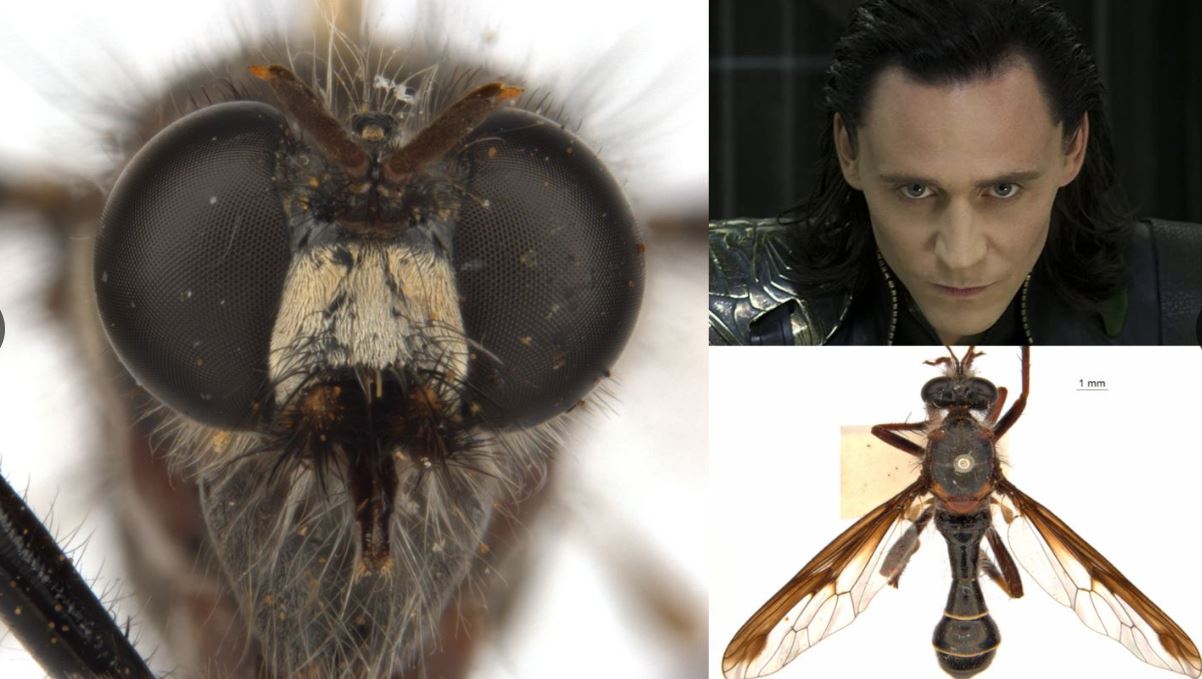 And this is the Loki fly, whose scientific name is Daptolestes illusiolautus – meaning “subtle deception”. Although its appearance is quite similar to that of the Black Widow, the lower body of the Loki flies is shorter and a bit more rounded. In addition, the antenna on the head is also longer, splitting in two directions with a wider angle and quite similar to the horn hat that the fool of Marvel usually wears. 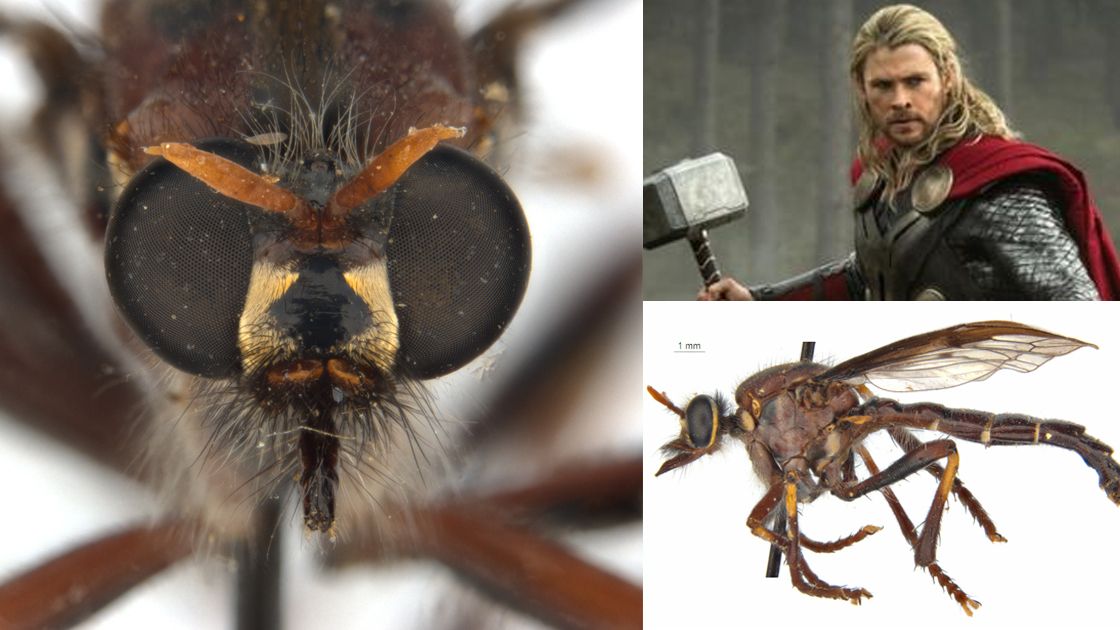 Finally, we have the Thor fly with the scientific name Daptolestes bronteflavus – “yellow lightning”. This fly has a very special beard structure on its head, making its eyes always seem very aggressive, like the nature of Thor god Thor. In addition, the yellow stripes on the black body also make people think of lightning strikes across the dark night sky.

Killer flies are quite aggressive insects, often hunting as other smaller insects. They do not attack in a rudimentary, thoughtless manner, but often lurk in wait for a good opportunity to “get down” with their neurotoxic saliva. Like the diversity of Marvel, killer flies also own more than 7000 different species and are distributed in many regions of the world.

The US sent citizens home after the Iraq upheaval

Post Views: 67 Instructions to disable keyboard shortcuts on VLC Media Player VLC Media Player is a feature-rich media player. It is the application that comes to mind when you need to play an MKV file that most other media players don’t support. Just calling it a media player is unfair, because it has features […]