According to an unnamed official, since the first postponement in April, Samsung has not prepared anything for the Galaxy Fold launch event until now.

“If we were to prepare for something this month, we would have done it for a long time. Nothing has improved since the first time the Galaxy Fold was delayed in April last year. ", an unnamed Samsung official revealed.

The announcement seems to be related to Samsung's high-end (re) Galaxy Fold launch event. These launch events usually take weeks to months for the company to be prepared carefully. And if Samsung hasn't prepared anything for the event yet, it doesn't seem like there will be any launch event in June or July as rumors. And Galaxy Fold will continue to be postponed.

Samsung has never been clear about the official launch of the Galaxy Fold. The company continuously uses words like "soon" or "in the next few weeks" to mention this event. And if Samsung doesn't release the Galaxy Fold before July, there will be 3 possibilities: 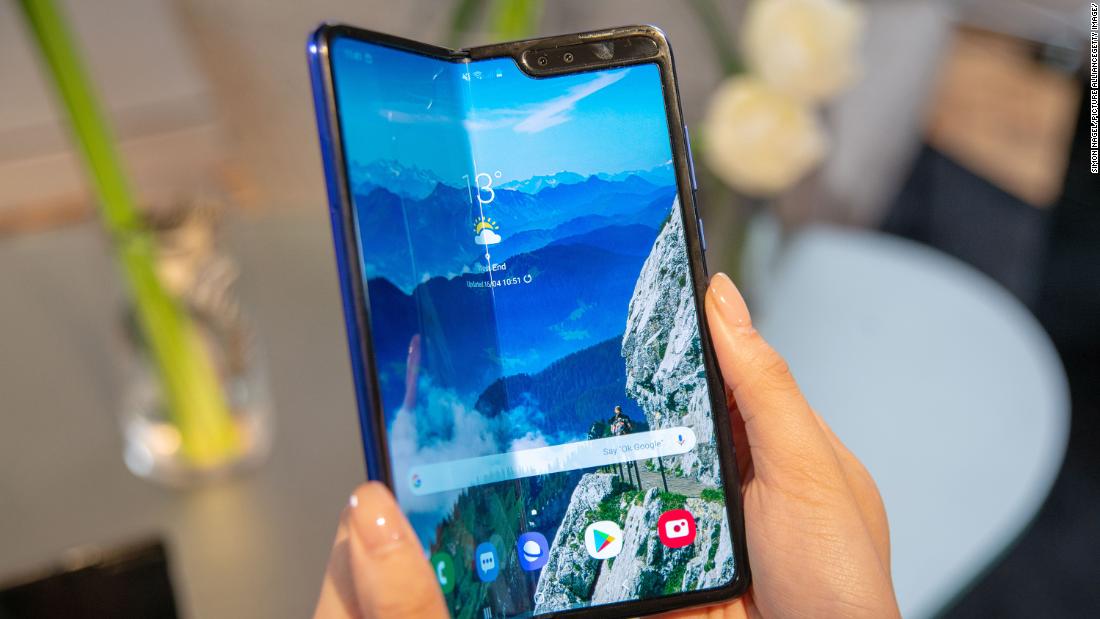 With these three possibilities, perhaps the first solution will be the best. However, Samsung can also choose to launch quietly by sending press releases. And if this happens, it partly explains the assertion that Samsung has not yet prepared anything for the Galaxy Fold launch event.

Hands-On With The Teclast F6 Plus

Post Views: 334 The last of the Gemini Lake laptops I’ll be reviewing, the BMAX S15 and the Teclast F6 Plus which arrived a few days ago. So far this laptop is just as expected, it is one of the better ones reviewed but to me still doesn’t beat the BAMX Y13 which is very […]

Post Views: 129 Regarding safety equipment, Toyota Hilux also scored big plus points. All 3 versions are equipped with 7 airbags (1 driver’s knee airbag, 2 front airbags, 2 side seat airbags, 2 curtain airbags). This is the advantage of the Hilux when compared to the competition because even the standard version has 7 airbags. […]

Free of both GTA V and ARK, Epic Games Store is still a “mosquito” compared to Steam

Post Views: 62 Epic Games Store is a real competitor but Steam is still the king of the world game publishing market. As you know, in the past 2 months, Epic Games Store has launched a series of top free games. Opening from GTA V, followed by Civilization 6, Borderlands: The Handsome Collection and Ark: […]