Samsung has succeeded in integrating curved screens on its smartphones, but it is currently limited to the two sides.

However, a patent published in November 2018 at WIPO (World Intellectual Property Organization) shows that Korean manufacturers seem to want to create a smartphone with a screen that spills all 4. soup.

According to Gizmochina, this design sounds familiar because before that, the Honor Magic released more than 2 years ago also has a 4-sided curved screen, but the smartphone that Samsung is studying is a bit different. In it, the main difference comes from the bezel border. In addition, unlike the Honor Magic, which has a thick edge on the top and bottom edges, Samsung's phones have extremely thin edges on all four sides, giving a completely unmarked design. 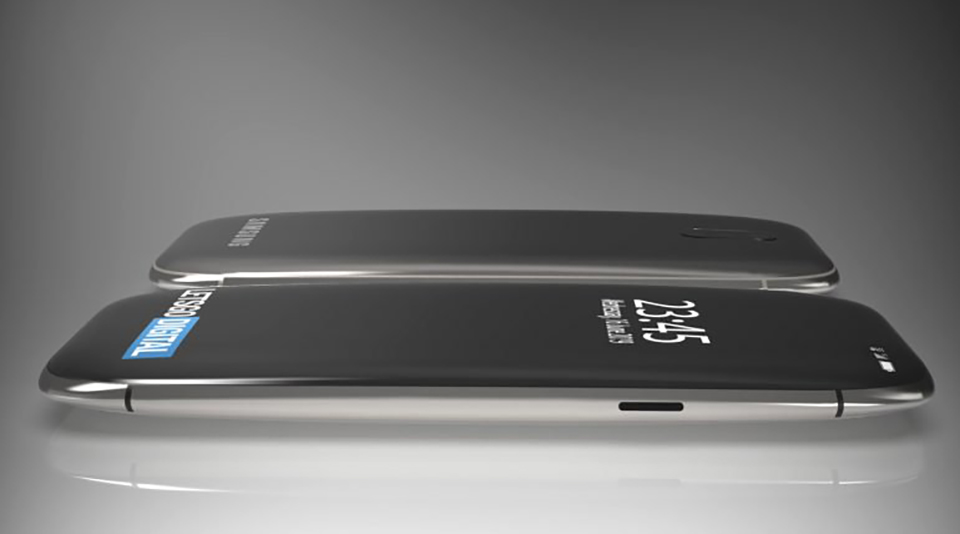 Another difference is that Samsung hides the sensor and the front camera under the screen. Since the screen is bent and the camera is flat, the image is distorted, the patent indicates that the sensor is placed in a corner. There is no fingerprint scanner on the back or side, which means it is also under the screen. Patent diagram shows the phone has a dual rear camera and a single physical button on the side. 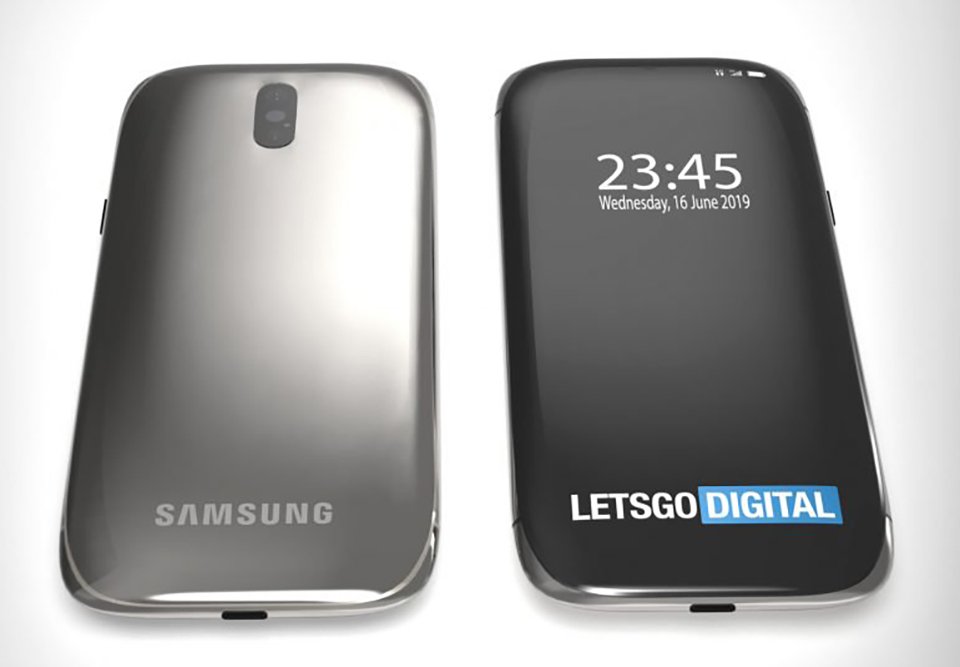 In addition, based on the images depicted in the patent, LetsGoDigital has created 3D devices of the device so that we can get the initial visualization of this phone design. Looking at the image, it can be seen that this smartphone has a very beautiful and impressive design, completely different from other phones on the market today. 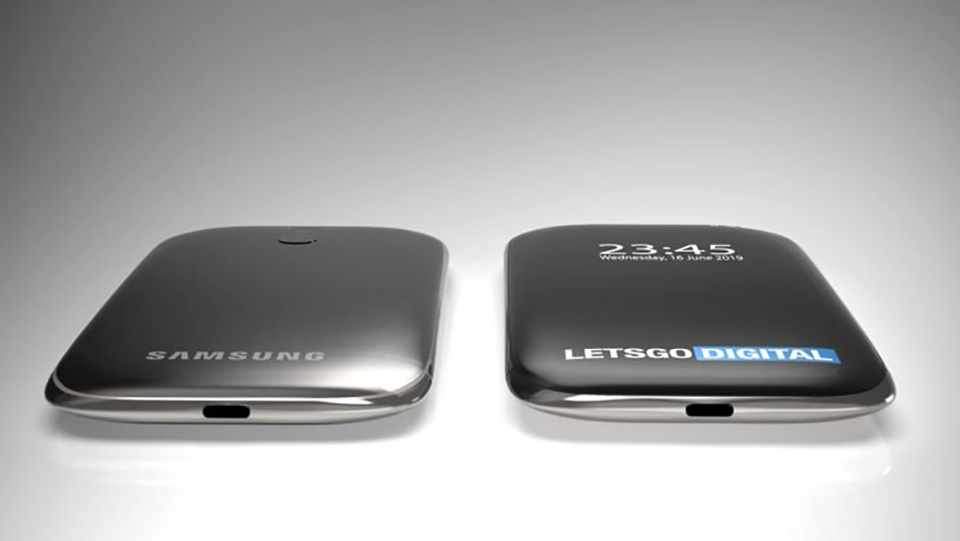 However, it seems that the 4-sided overflow design will make it quite slippery, although the patent says the curves will provide a stronger grip. Patents indicate that the back of this phone is also bent on all four sides and can be made of metal material. However, according to Samsung's tradition, the glass material seems to be a more reasonable choice. 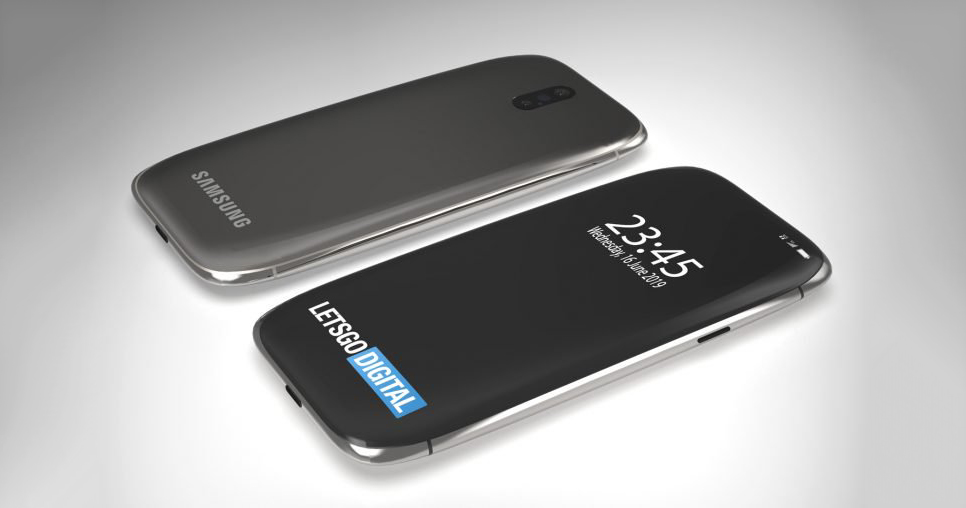 Of course, this is just a patent so some components can be removed, and so the final design of the device is still left open.