Although Samsung has not officially launched the Galaxy Fold – its first folding screen smartphone, but recently, we have begun to see leaked information about its successor.

Most recently, a report from South Korea said the new generation Galaxy Fold of Samsung will have an 8-inch screen, support for the S Pen and is expected to be released early next year.

According to Sammobiles, the new report claims that Samsung is working on a second-generation Galaxy Fold with an 8-inch internal screen and supporting both the S Pen stylus. This product still retains the folding screen design in the previous generation. Samsung even asked its component suppliers to make parts of the S Pen pen for the new generation folding screen smartphone. 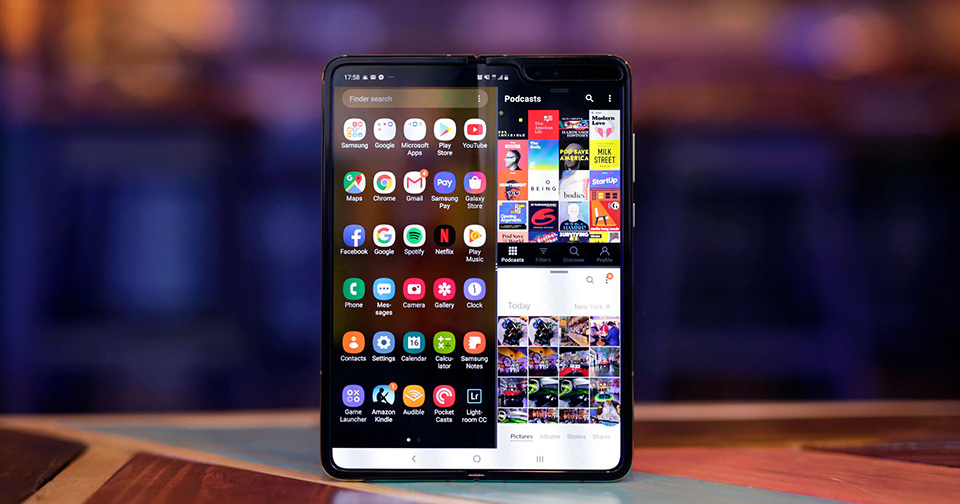 However, the source today does not mention anything about the external screen. Reportedly, the current Galaxy Fold is equipped with a 4.6-inch external screen that allows users to use normal devices without folding out to use the main screen. Finally, the new report said that it is likely that Samsung will reveal its successor Galaxy Fold at the end of this year and release it in early 2020. Let's wait and see!