Although all have a clamshell folding design, Samsung’s upcoming Galaxy Z Flip is expected to have a stronger configuration and a cheaper price than Motorola Razr.

Samsung is expected to host the Galaxy Unpacked event to launch the Galaxy S20 series on February 11. Besides, it is likely that the company will also introduce its next folding screen smartphone, the Galaxy Z Flip, in this event.

Follow the new report from the page iNews24, Galaxy Z Flip will be sold in Korea with prices ranging from 1 million won (~ 20 million dong) to 15 million won (~ 30 million dong). If you compare, it can be seen that this price is significantly lower than the Motorola Razr ($ 1500 ~ 34.8 million), although the Galaxy Z Flip is expected to have a stronger hardware configuration. 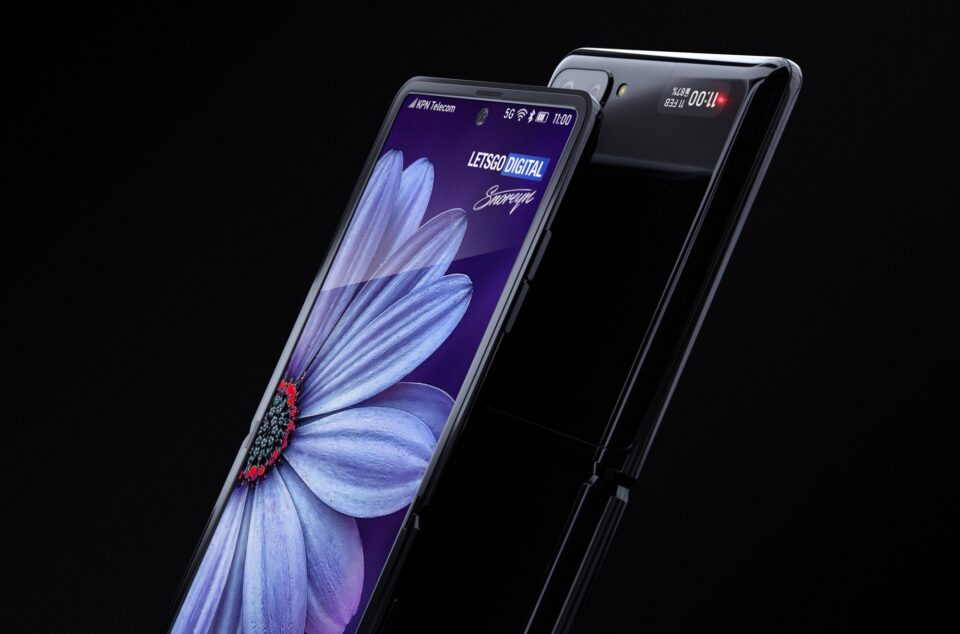 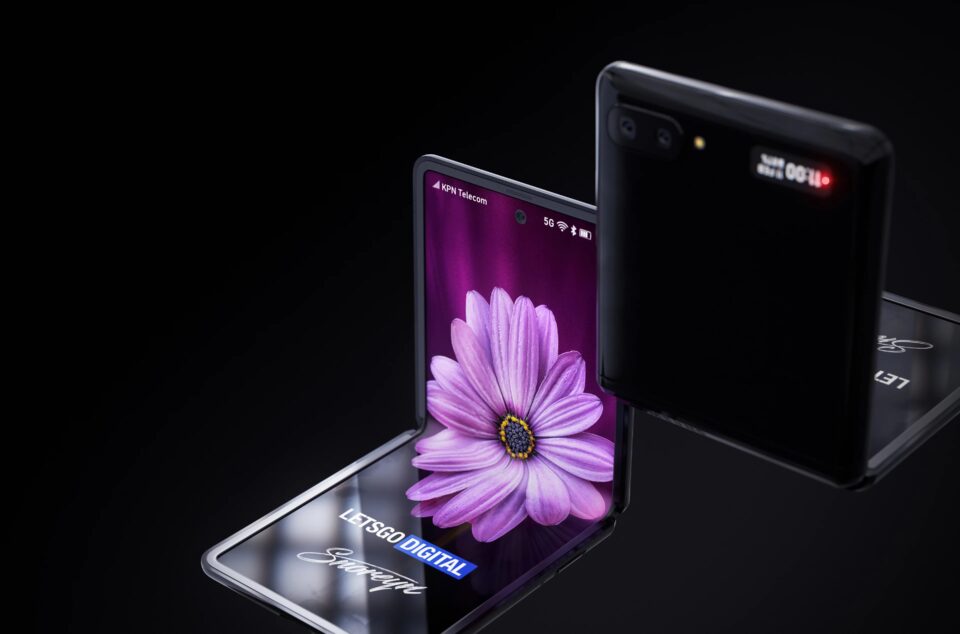 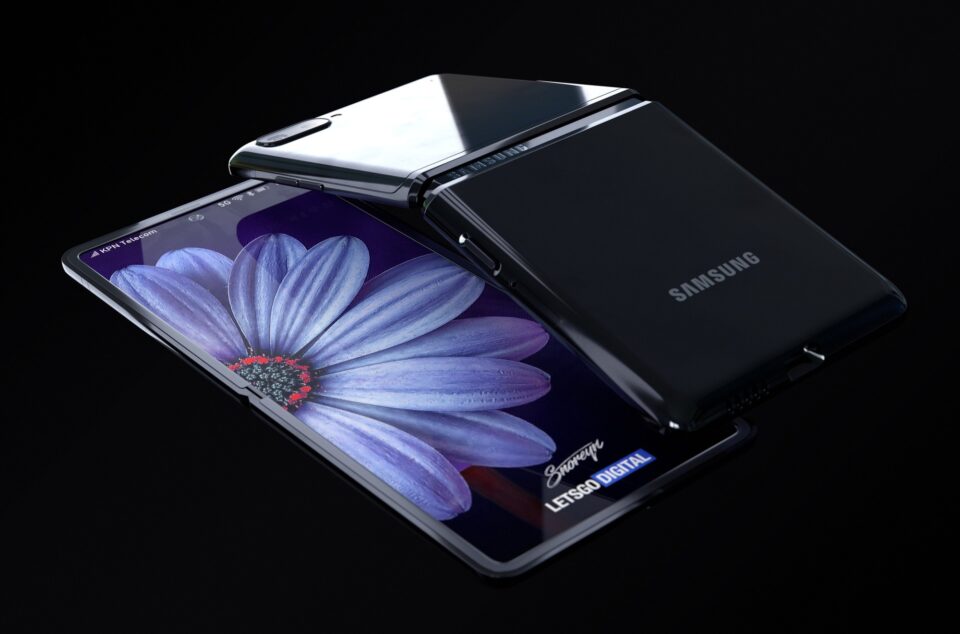 The Galaxy Z Flip is expected to have a flexible 6.7-inch screen, an Infinity-O design with a mole on the front to accommodate a 10MP selfie camera. This is the first foldable phone to feature a more durable Utra Thin Glass, replacing the plastic protection seen on the Galaxy Fold.

On the back, the Galaxy Z Flip will have a 1-inch secondary screen and a dual camera cluster, including a 108MP main sensor and support for 5x optical zoom. The device comes with 2 batteries with a total capacity of 3300mAh, which is larger than the 2510mAh battery on the Motorola Razr and also supports 15W fast charging.