Recently, we have seen quite a lot of leaked information about Galaxy Z Flip, the folding screen smartphone is expected to be officially launched by Samsung with the Galaxy S20 series at an event on February 11. next.

Today, the famous leaker Ishan Agarwal took to Twitter to share almost all the specifications of this upcoming Galaxy Z Flip smartphone.

According to Gizmochina, sources today said the Galaxy Z Flip will be equipped with a 6.7-inch Dynamic AMOLED screen. And according to previous leaked images, this phone will use a “punched” design like the Galaxy Note 10 to accommodate a 10MP selfie camera.

The back of the Galaxy Z Flip has a dual camera setup with a main sensor that has a resolution of 12MP rather than 108MP as some previous rumors reported. The phone will run on Android 10 operating system based on One UI 2.1. 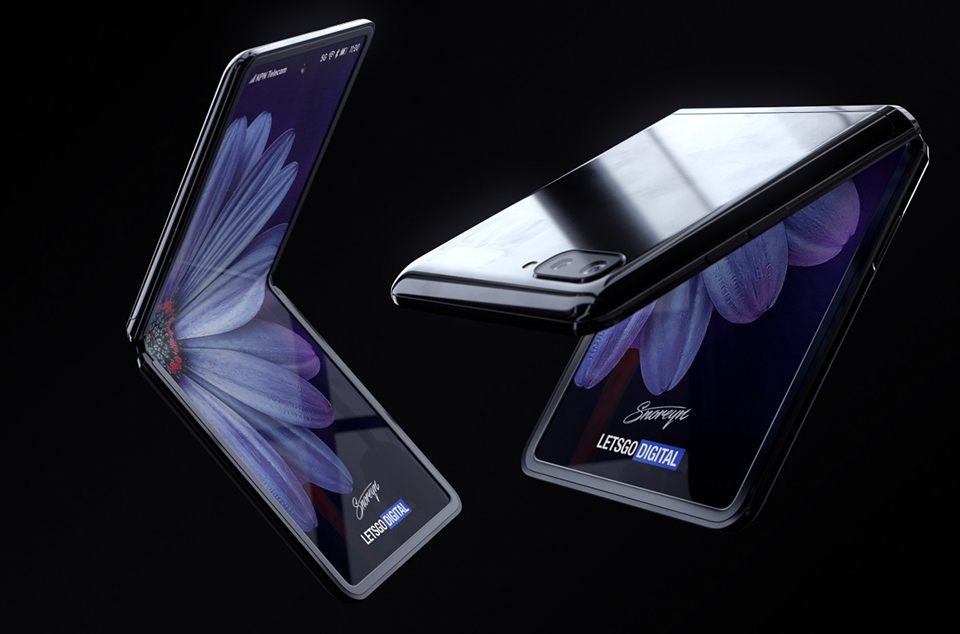 According to previous reports, Samsung’s next foldable smartphone will use the high-end Snapdragon 855 chipset. In addition, the Korean company will also reinforce the folding screen of the Galaxy Z Flip with ultra-thin glass, instead of the plastic film like on the Galaxy Fold, to increase durability.