The next generation Samsung Galaxy Watch will come with a host of new health features and most of them are borrowed from its Apple Watch rival.

According to reports from SamMobile, Galaxy Watch Active 2 will have three major features that appeared on the Apple Watch Series 4 launched last year.

First, Samsung's new generation of smart watches is rumored to be able to measure ECG with a pre-installed dedicated ECG application. It is known that this feature has previously appeared on the Apple Watch Series 4, allowing users to monitor heart rate and detect any cardiovascular abnormalities.

And yet, the source today also said Galaxy Watch Active 2 also integrated other features of Apple Watch Series 4, which is Fall Detection.

With this feature, whenever the device detects that a wearer falls, it will display a notification on the screen and can automatically call emergency services or selected contacts to request assistance. Other smartwatch manufacturers are also working on integrating Fall Detection for their smart watch devices.

Finally, the next generation Galaxy Watch Active can monitor atrial fibrillation and once again this is the feature that Apple Watch Series 4 has. As a result, the device can monitor the activity of the heart and will generate warnings when detecting abnormalities. 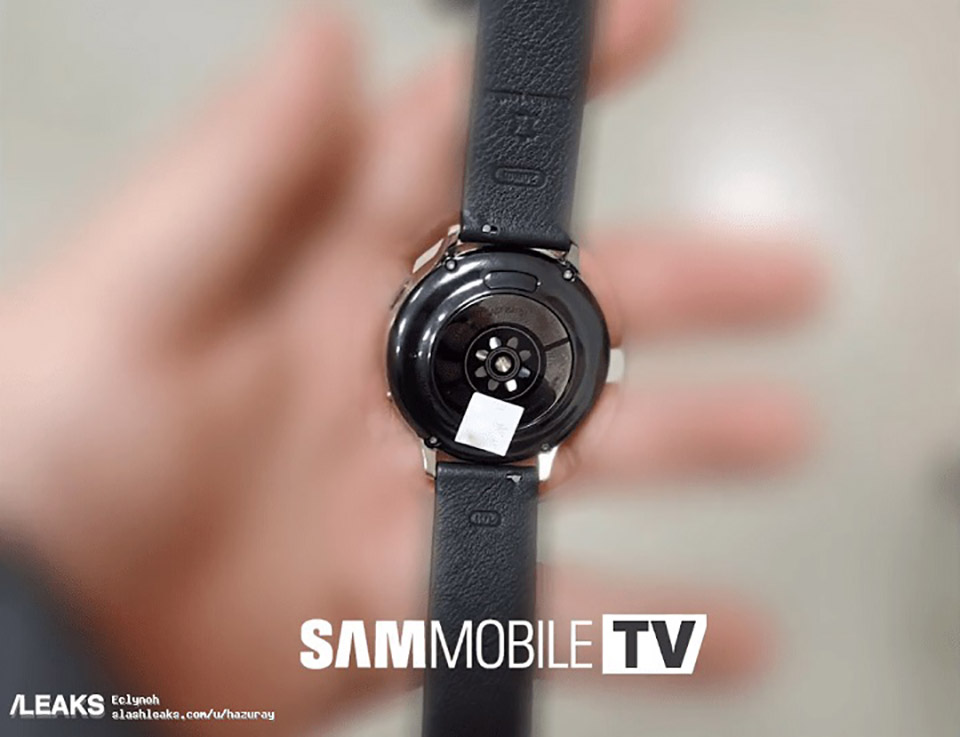 However, keep in mind that all of these features require regulatory authority approval, since that is the case with Apple Watch Series 4. In other words, Samsung must first be in the medical organization. Each country allows before launching these features to users worldwide. So maybe they won't be available when Galaxy Watch Active 2 comes out in August with the Galaxy Note 10.