Samsung Galaxy Note 10 will have a minimum internal memory of 256GB?


Samsung's upcoming Note series smartphone will be equipped with memory with the highest starting capacity ever.

Recently, leaker famous Ice Universe has continued to share new information about the Galaxy Note 10 product line, which is expected to be officially released on August 7 by Samsung.

Specifically, in its latest post on the Twitter social network, Ice Universe has stated that the flagship Note 10 will come with a minimum of 256GB of internal memory in the Chinese market.

It is known that this is not the first time we have heard this information before, this leaker also gave the same information for the Note 10 variant for the German market and possibly European markets. other. However in Vietnam market, Galaxy Note 10 may have lower memory options.

In addition, Ice revealed that the Galaxy Note 10+ 5G version will have a minimum internal memory of up to 512GB. Leaker 's post only talks about the LTE variant of the regular Note 10 and Note 10+ 5G, but it is unclear because he only has information about those two models or because those are the only versions provided at China. The source also revealed that the Note 10 and Note 10+ 5G duo will have 8GB of RAM and 12GB of RAM respectively. 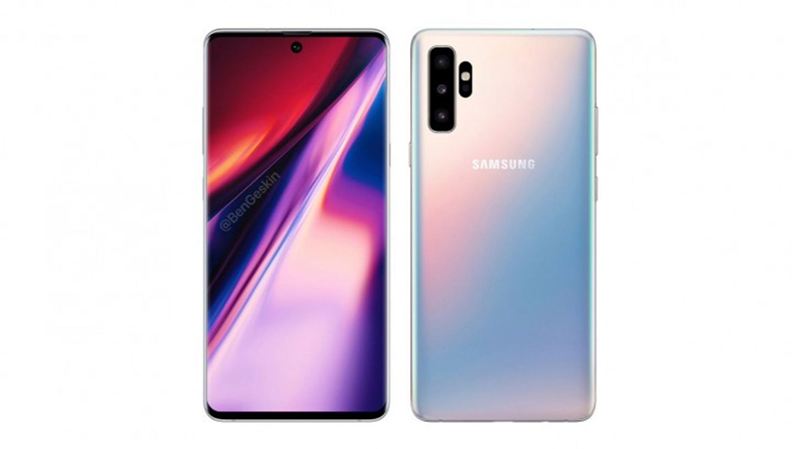