Despite just launching the Galaxy A30s / A50s duo recently, it seems that Samsung is still working on many of its new mid-range mobile models and the Galaxy A20s is one of them.

Recently, the Galaxy A20s smartphone has just been approved by the Federal Communications Commission (FCC), a sign that the device is ready to go to market.

According to Droidshout, data from the FCC today revealed quite a lot of details about the upcoming Galaxy A20s smartphone. Accordingly, the successor of the Galaxy A20 will be discovered to come with model number SM-A207M / DS, with dimensions of 163.21mm x 77.52mm while the overall diagonal is 180.8mm. 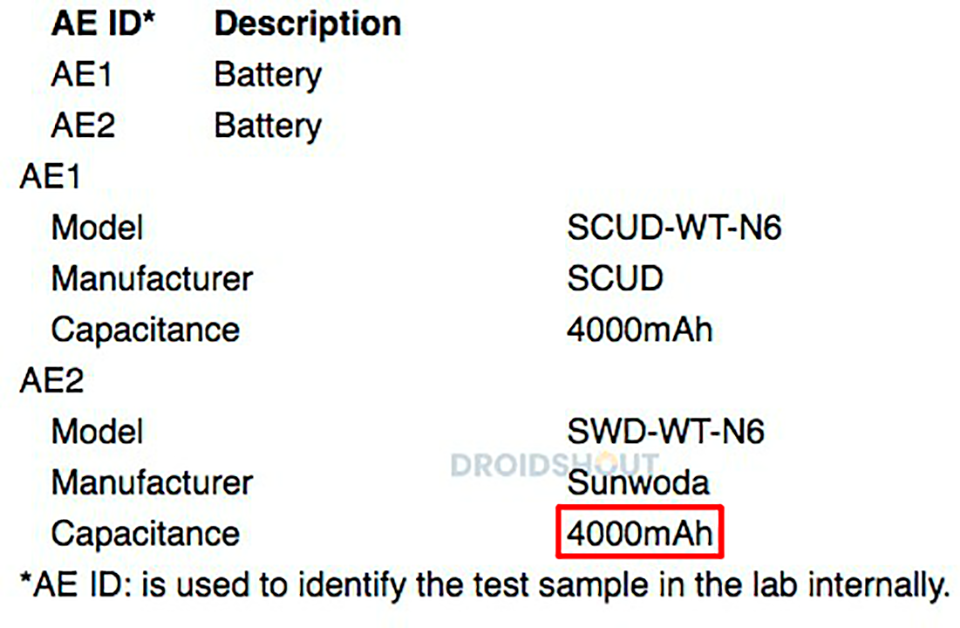 In addition, Galaxy A20s was also discovered to come with a 4,000 mAh battery, much higher than the previously rumored 3,000 mAh battery. And according to the image depicted, Samsung's upcoming mobile model will have a triple camera system with sensors arranged vertically. The fingerprint sensor of this phone is also located on the back, near the center of the body. Regarding other configuration information, according to previous reports, Galaxy A20s will be equipped with a 6.49-inch waterdrop screen. Inside, the processing power of the device is provided by the Exynos 7884 chip, 8 cores clocked at 1.6GHz, comes with 4GB of RAM and users will have 64GB of internal memory to store data. 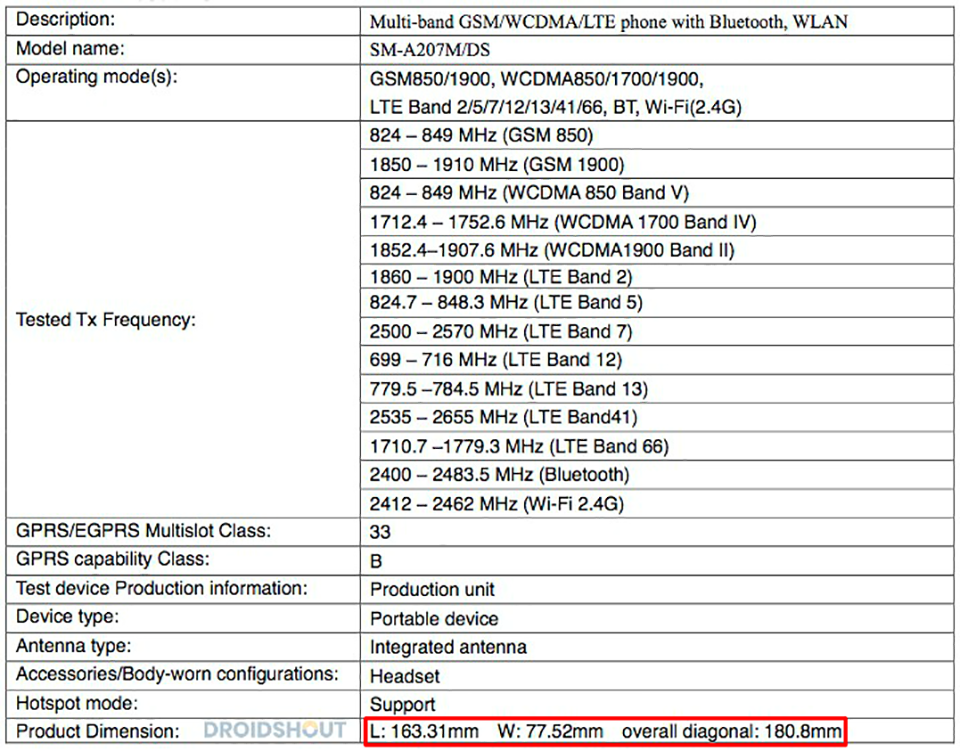 Finally, the Galaxy A20s will run on Android 9.0 Pie and support connections like 2 SIMs, 4G LTE, Bluetooth V4.2, use a USB charging port and have a 3.5mm headphone jack.

The stock price soared by 378% in one year to US$251. The company’s “low-profile version” of the chicken-eating game is no longer under-matched.