Galaxy A10s will likely be an upgrade variant of the Galaxy A10 configuration and still be in the low-end segment.

According to newly received information, a new Samsung Galaxy A series smartphone has just been approved by FCC with model number SM-A107F / DS. Based on the code name, experts believe that this phone will come to market with the name Galaxy A10s.

According to the Mysmartprice site, documents from the FCC agency of Galaxy A10s include the design diagram of the back of the phone with the appearance of dual camera system and fingerprint sensor. Previously, the Galaxy A10 was only equipped for Samsung's face recognition system, pin code and image password to authenticate users. This is also one of the few phones released by Samsung with a single camera in the back. However, both of these shortcomings seem to be fixed on its upgraded version – the Galaaxy A10s. 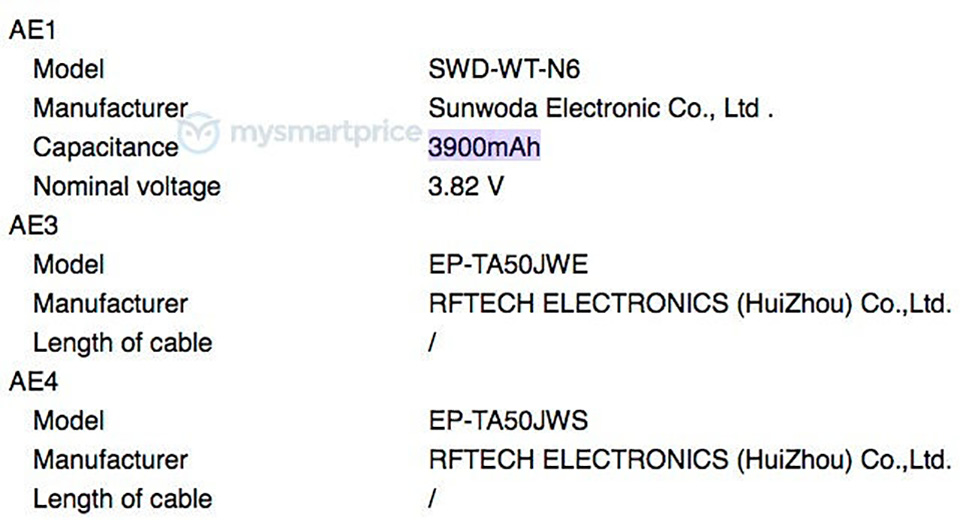 In addition, Samsung's upcoming low-cost mobile phone will also be confirmed with a 3,900 mAh battery and support connections such as single-band Wi-Fi (2.4GHz), Bluetooth and 4G LTE. In terms of size, Galaxy A10s is 157mm tall and 75.8mm wide. 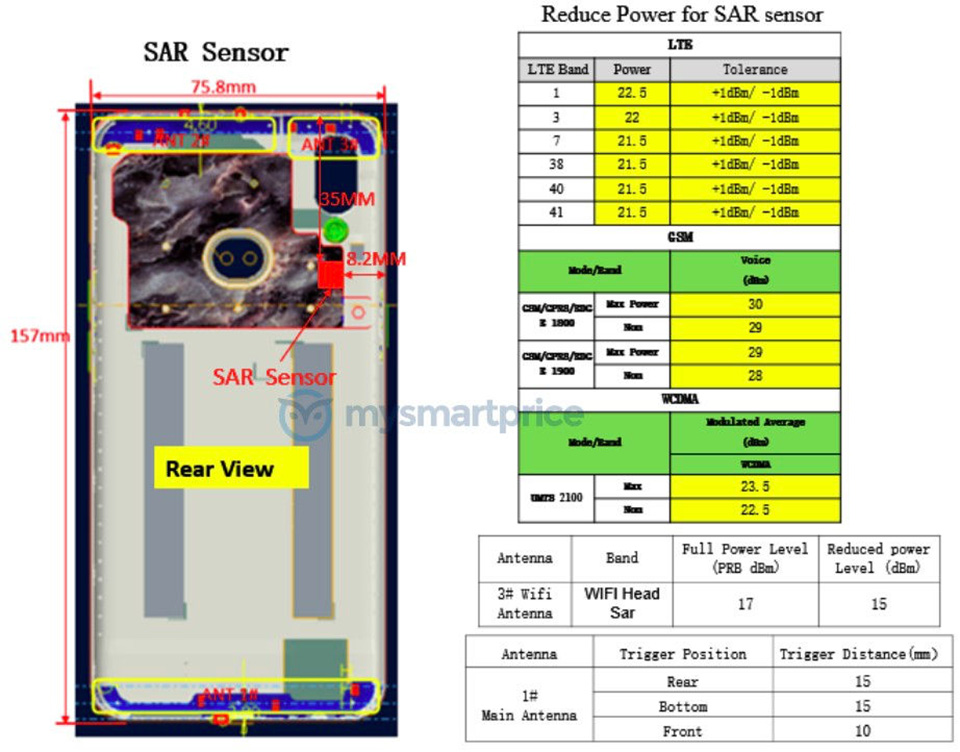 Unfortunately that is all the FCC agency provides about the Galaxy A10s at the present time. However, experts believe the device will run on Android 9 Pie operating system with the latest OneUI user interface, using the Exynos chipset and still has a 3.5mm headphone jack. 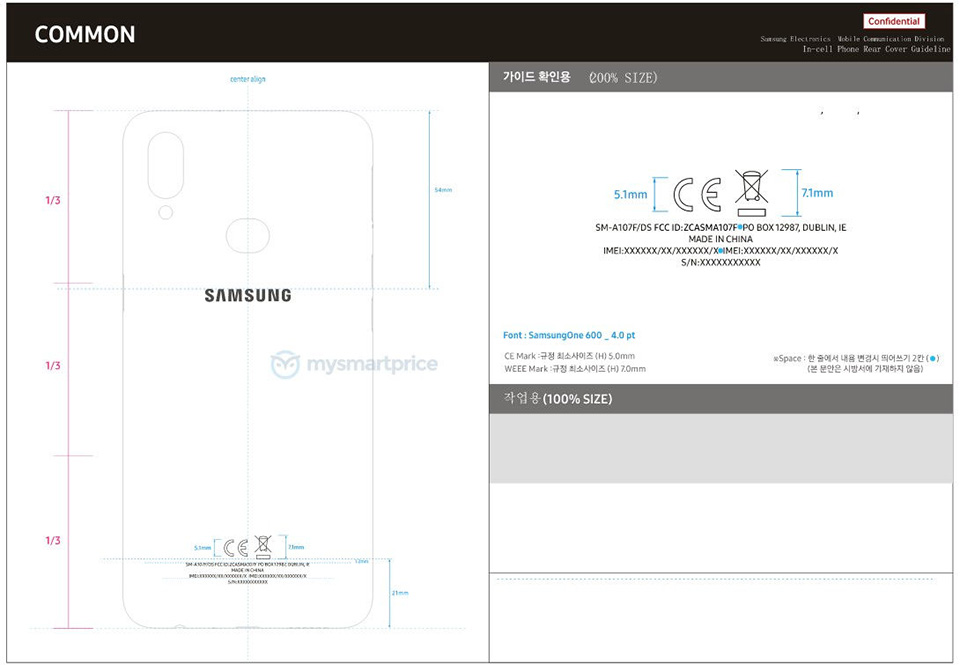 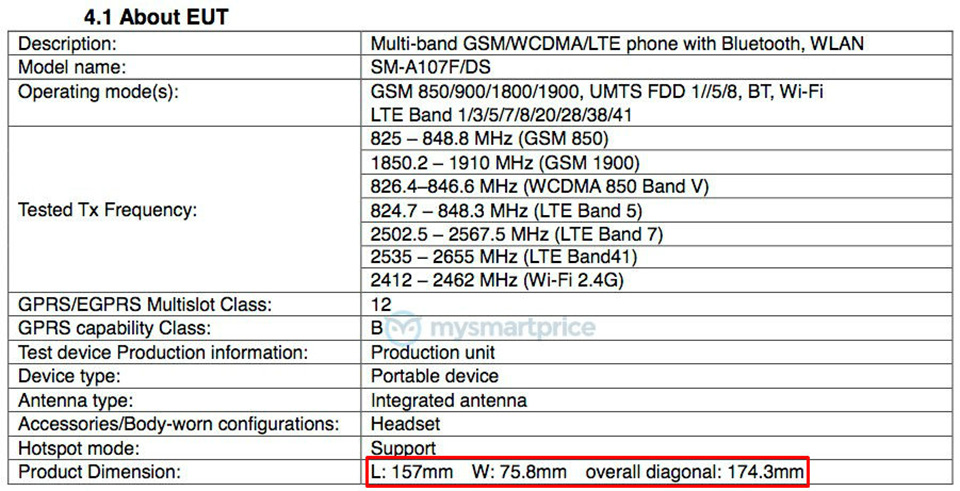 Post Views: 33 The gas cylinder will not burn immediately. In this case, just calm down and know how to put out the fire, you can save your property, even your life and many people. When the gas in the tank leaked out and caught fire, we should calm down and quickly solve the problem […]

Post Views: 297 Officially released on 12/11, Kritika: Reboot is a remake of the original game that was released in 2017. With many major changes, Kritika: Reboot is really a game worth to experience, especially when it is 100% free. IT'S BACK! Kritika Online is Relaunching as KRITIKA: REBOOT Kritika is an online action role-playing […]

One nap a day against high blood pressure

Post Views: 38 If you have the luxury of being able to take a nap during the day, you have another reason to adopt this habit. In addition to the energy and mood benefits, nap would have a beneficial effect on high blood pressure. This is what a study presented at the annual meeting of […]