It seems that the competitive pressure from other manufacturers, especially Huawei with the Mate X, has made Samsung rush to launch Galaxy Fold.

According to The Independent, Samsung's mobile business CEO, DJ Koh recently in an interview with TechRadar said, Samsung and himself were too rushed to launch the Galaxy Fold soon in the market. before it is ready, "leading to the device being delayed for release immediately before it is ready to be shipped to customers.

Since being launched on February 20 at the Unpacked Galaxy event, Galaxy Fold has attracted a lot of attention from users, especially the technology world because it has a completely new design on smartphones. , completely change user usage. It is expected that the device will be available at the end of April, but as soon as the prototype prototypes are delivered to reviewers around the world, the Galaxy Fold disaster has occurred when the screen of the device is really unstable. , just a few small dust particles fall into the hinge slot that can destroy the entire screen structure inside. 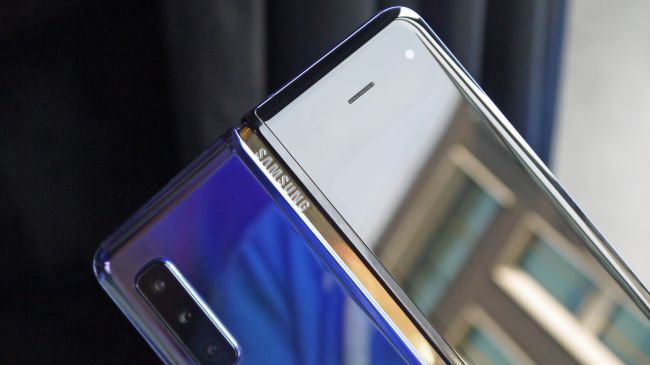 Soon after, Samsung recovered all Galaxy Fold and the phone was delayed. Samsung promised that the phone will still appear, but did not announce the official launch date. The most recent update indicates that this device will not be released this month.

“I admit to missing something about a folding screen smartphone, but we're working hard to fix the problem. At the moment, more than 2000 Galaxy Fold prototypes are being tested in all aspects. We have identified problems. Some of us haven't even thought about it, but thanks to the reviewers we solved. ” Koh said. 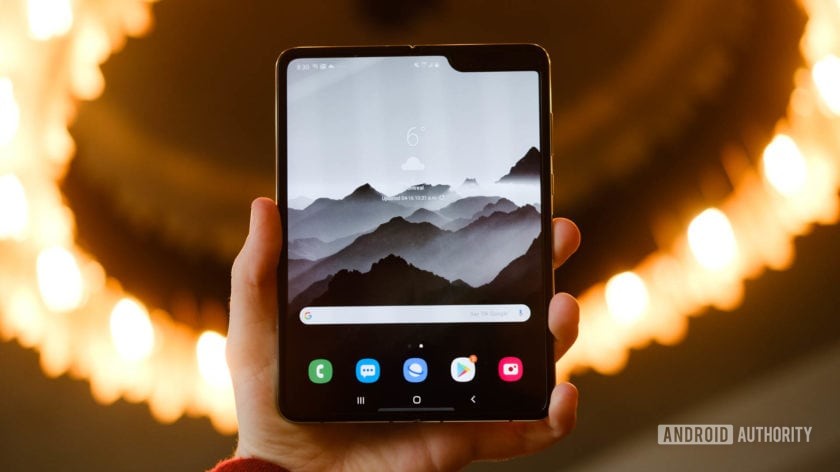 While Samsung recently confirmed the official launch of the new Galaxy Note 10, the Galaxy Fold has not had any information about the return date. Samsung said that once it solved all Galaxy Fold problems, the company would announce the return date of the device. At the present time, "Give us a little more time"That is all Samsung tells the user.