Instead of Galaxy Fold's folded-in design, Samsung is said to be developing a new folding screen smartphone with a fold-out design like Huawei Mate X.

Samsung has planned to launch the Galaxy Fold on April 26, but after a series of reports from reviewers, the phone is easily broken after only a few days of use, the Korean company immediately had to postpone the launch event and recover all the above equipment.

Obviously, no one will spend a large amount of money up to 2000 USD to buy a smartphone with such poor durability. Many people believe that Samsung rushed to launch the Galaxy Fold just because it wanted to beat Huawei, becoming the first company to launch a folding screen smartphone suitable for the market.

Samsung has made some changes to the Galaxy Fold to solve problems related to the durability of the device. However, the company has yet to confirm when the phone will officially be released. Meanwhile, Huawei is facing a US government ban on threats to national security.

Obviously, the difficulties that Huawei is facing are one of the favorable conditions for Samsung. According to a new report from South Korea, Samsung will take advantage of this and prepare to launch a folding screen smartphone with a folding design like Mate X this year. 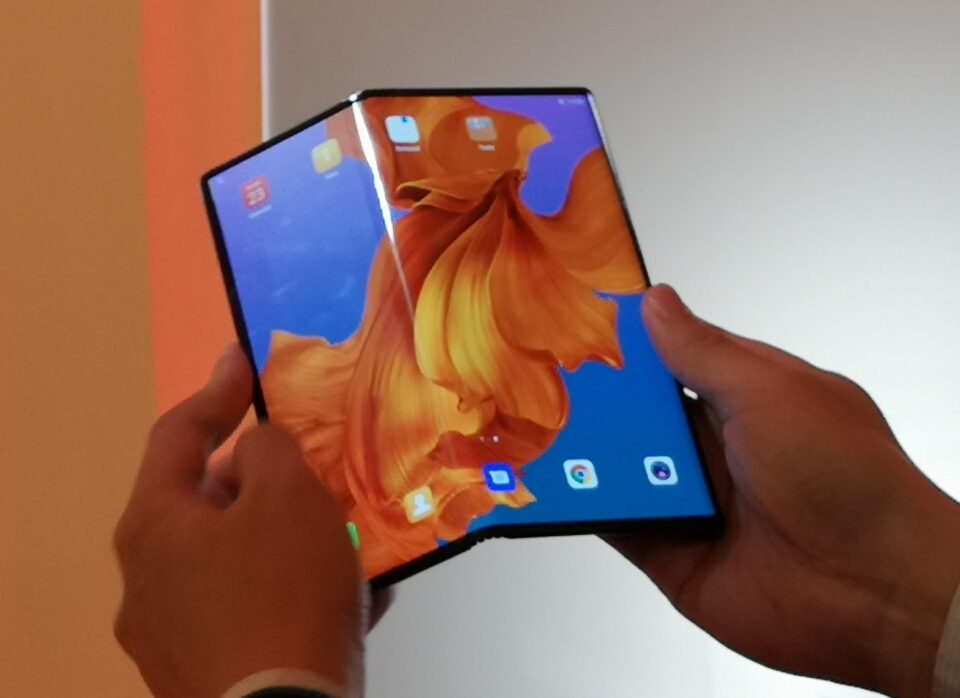 Subsequent reports revealed that Samsung is developing two new folding screen smartphones, including a folding-out model and a clamshell folding design. Even, there is also information that the new Galaxy Fold will come with an 8 inch screen and support S-Pen pen.

Reportedly, Samsung is currently planning to launch a folding smartphone screen before Huawei launches Mate X. Currently, Huawei has confirmed that it will postpone Mate X until September. Huawei said the company is conducting additional tests to not have any problems with the device, after seeing the trouble with Samsung's Galaxy Fold.